H/t: Oddity Central
A teenager from Thailand thought he was getting a steal on a used iPhone, but when it finally arrived, there was no smartphone to be found, just one of the strangest (or coolest) coffee tables yet. The extremely large box was the first sign that something didn’t seem right, and after opening it up, the iPhone-shaped table appeared. On the bright side, the table does appear to be well crafted, including the Touch ID sensor and front-facing selfie camera hole. Read more for another picture. 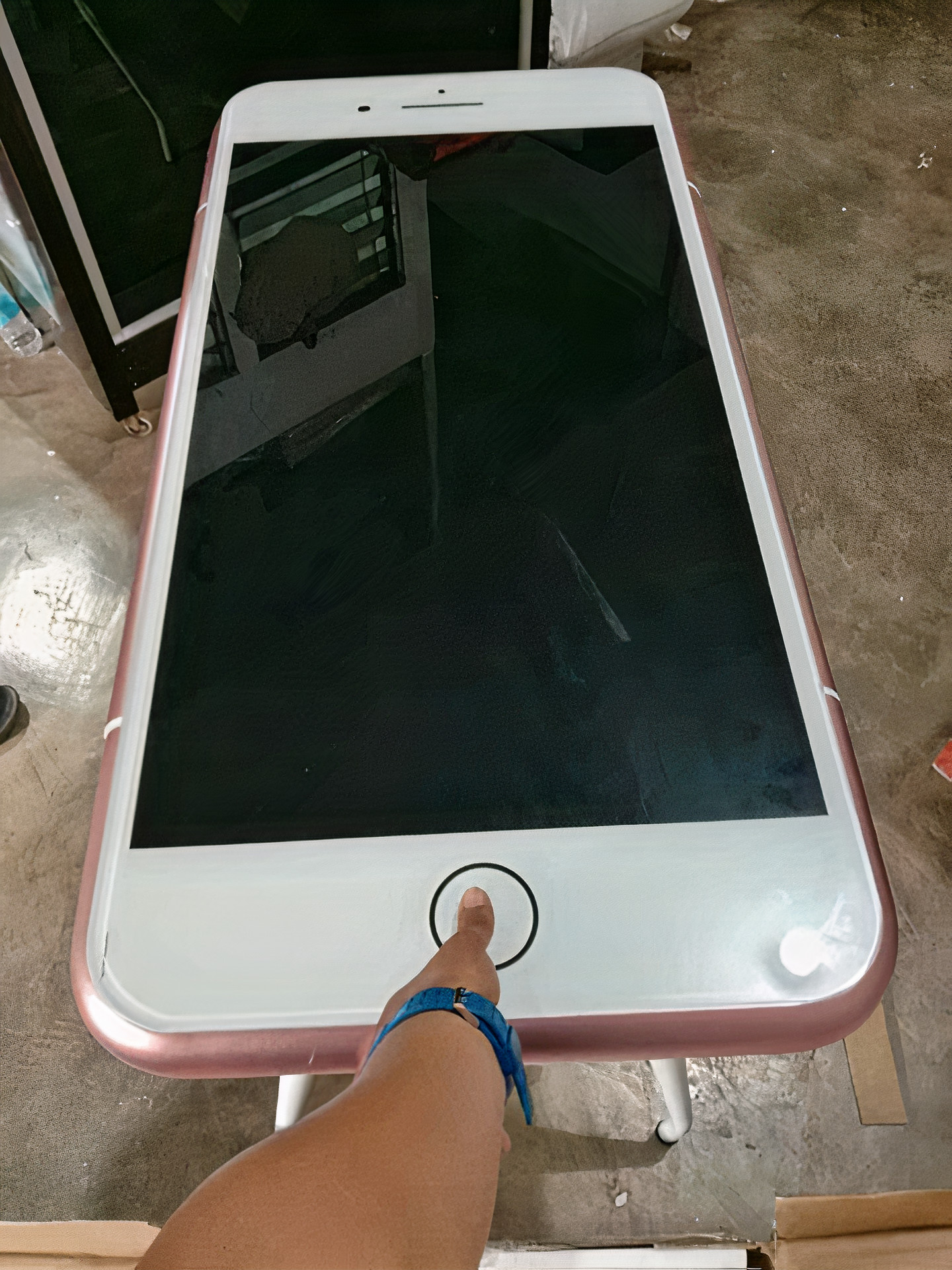 Shipping costs that totaled more than the iPhone itself was the second sign that things weren’t as they seemed. However, after posting his story online, the images of him standing next to the table went viral on social media platforms and could possibly earn him some time on a TV network should any of them pick it up.