Now that the Samsung Galaxy Fold is delayed due to its display issues, future models probably won’t be making the same mistakes, and that includes a folding iPhone if Apple were to ever make one. This concept ditches the notch for an under-display, front-facing camera (s) and its 6.5 inch Super Retina display doubles as a speaker/receiver using piezoelectric technology to boot. Read more for a video, additional pictures and information.

“Open the iPhone Fold and you get access to the smartphone’s hottest feature, its full-sized 8.3 inch display, that can be used either flat, like a tablet, or folded at an angle, turning your smartphone into a miniature laptop. The iPhone Fold has a few other surprising tricks up its sleeve, including a 3-lens camera that can capture incredibly detailed 4K videos while rendering the background blur in real time, as well as, wait for it… Apple Pencil support,” according to Yanko Design. 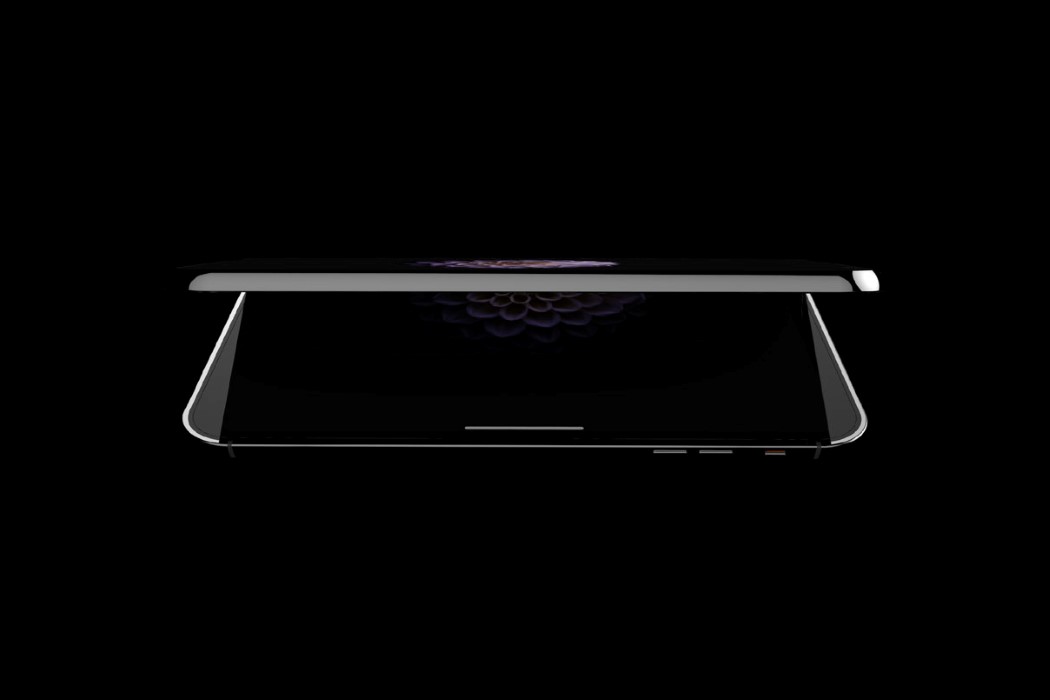 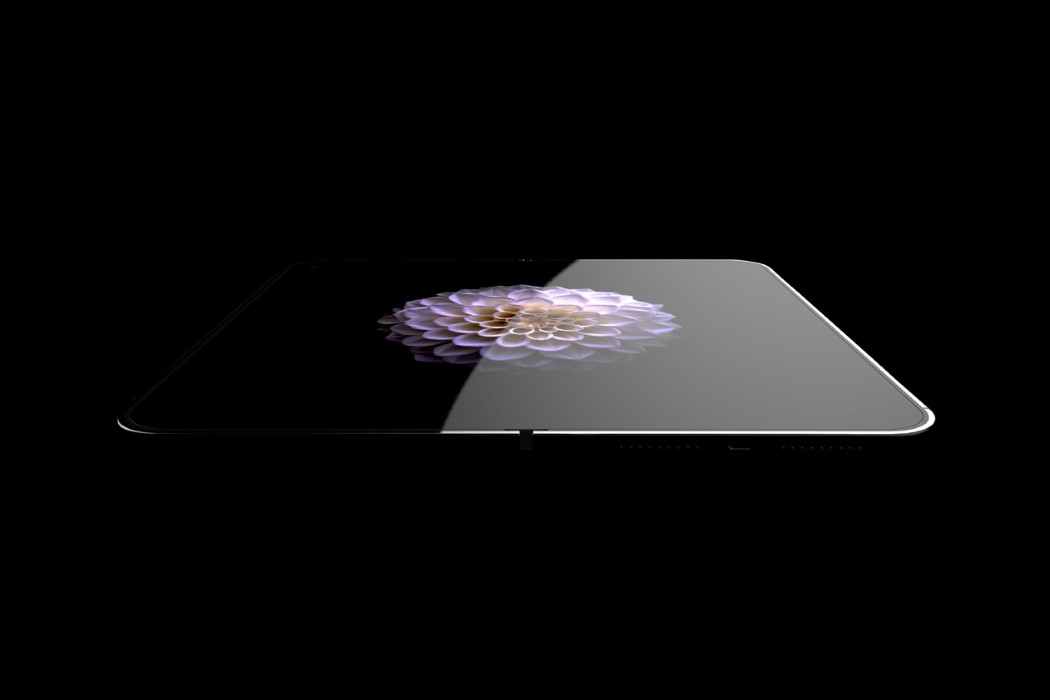 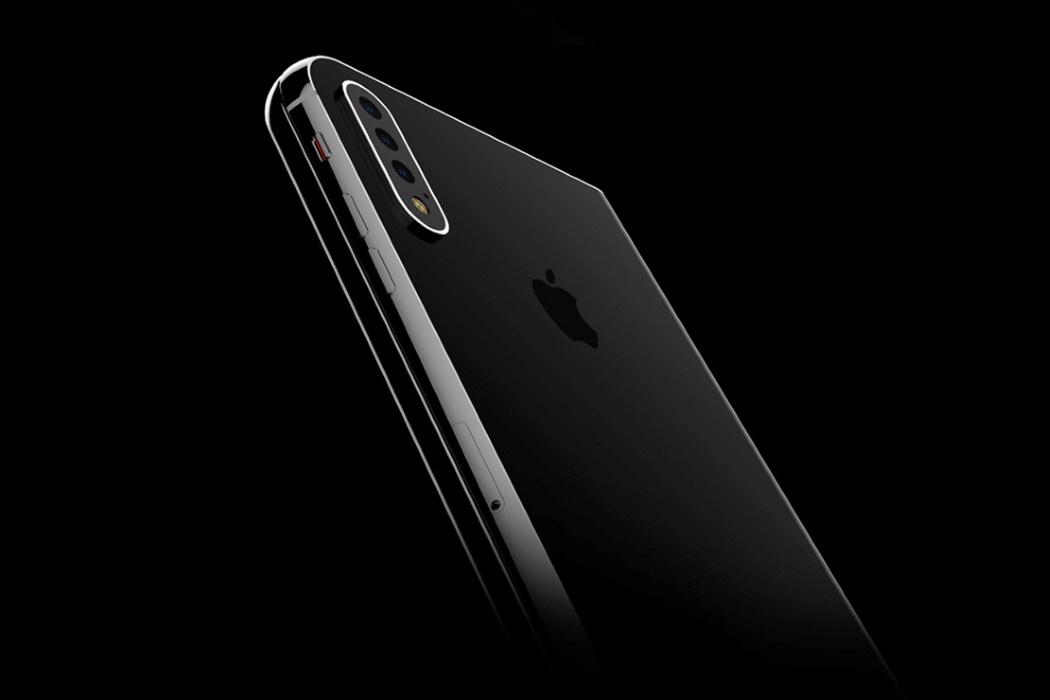 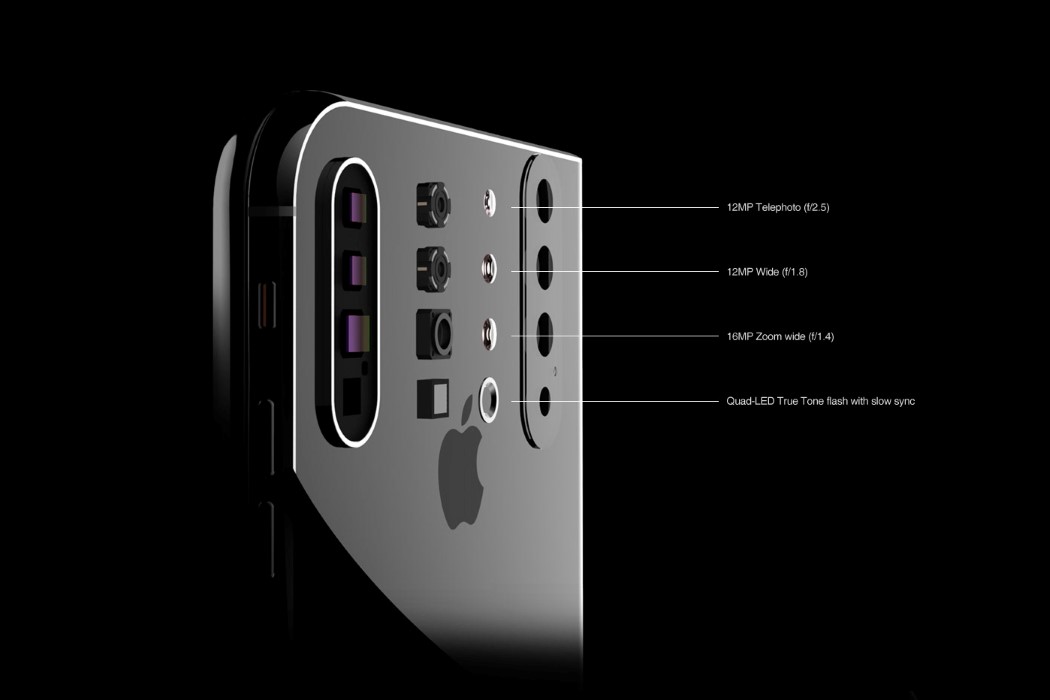 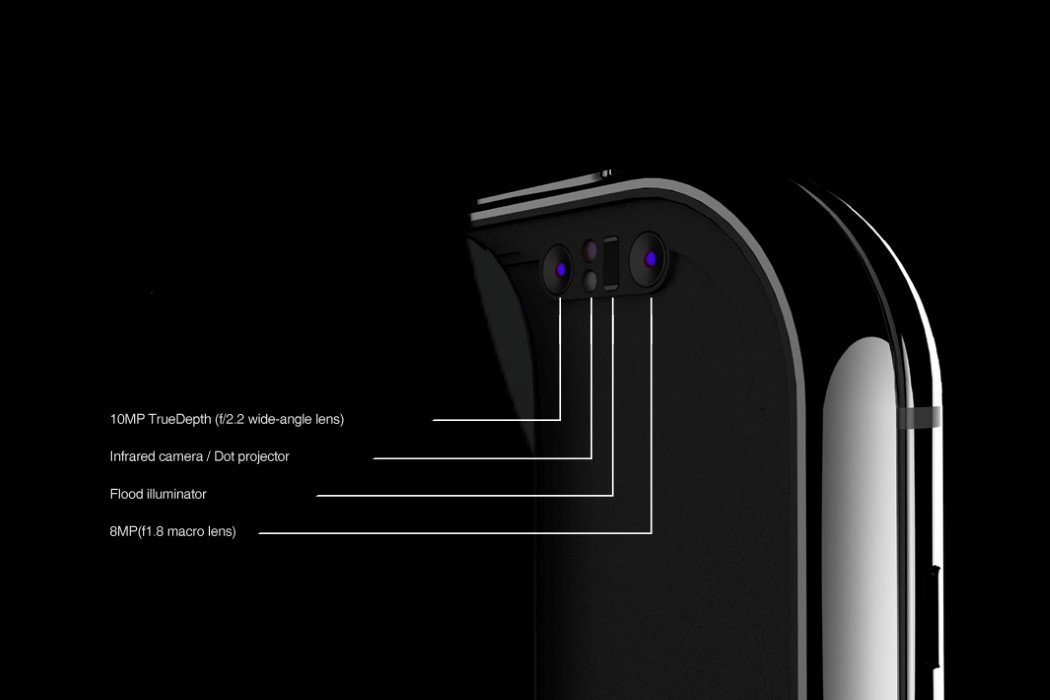