First announced at the first ever PlayStation State of Play, Marvel’s Iron Man VR is hitting PlayStation VR exclusively this year, and it takes virtual reality to the next level. This game has you taking control of genius inventor Tony Stark, who confronts ghosts from his past—powerful forces that seek to ruin him and everything he stands for. Players will come face-to-face with iconic allies and Super Villains as they jet around the globe on a heroic mission to save not only Stark Industries, but the world itself. “We’ve set our sights on not only giving the player thrilling moment-to-moment action. But also a deeply personal, and appropriately funny, narrative that puts players in Tony Stark’s armored shoes,” said Camouflaj director Ryan Payton on the PlayStation Blog. Read more for a hands-on video impression and additional information.

“Iron Man is the Super Hero who seems most perfectly suited to Virtual Reality. To enter into the world of VR, you need to suit up by putting the VR headset on your face, which is kind of like getting into a multi-billion dollar suit of flying armor…just a lot more affordable and less dangerous. Tony Stark, with his technological genius and outlandish personal flaws, has long been a favorite character of mine. We’re honored to be collaborating with Camouflaj and PlayStation to help launch this original Iron Man story into the VR play space,” said Marvel Games Director of Production Eric Monacelli. 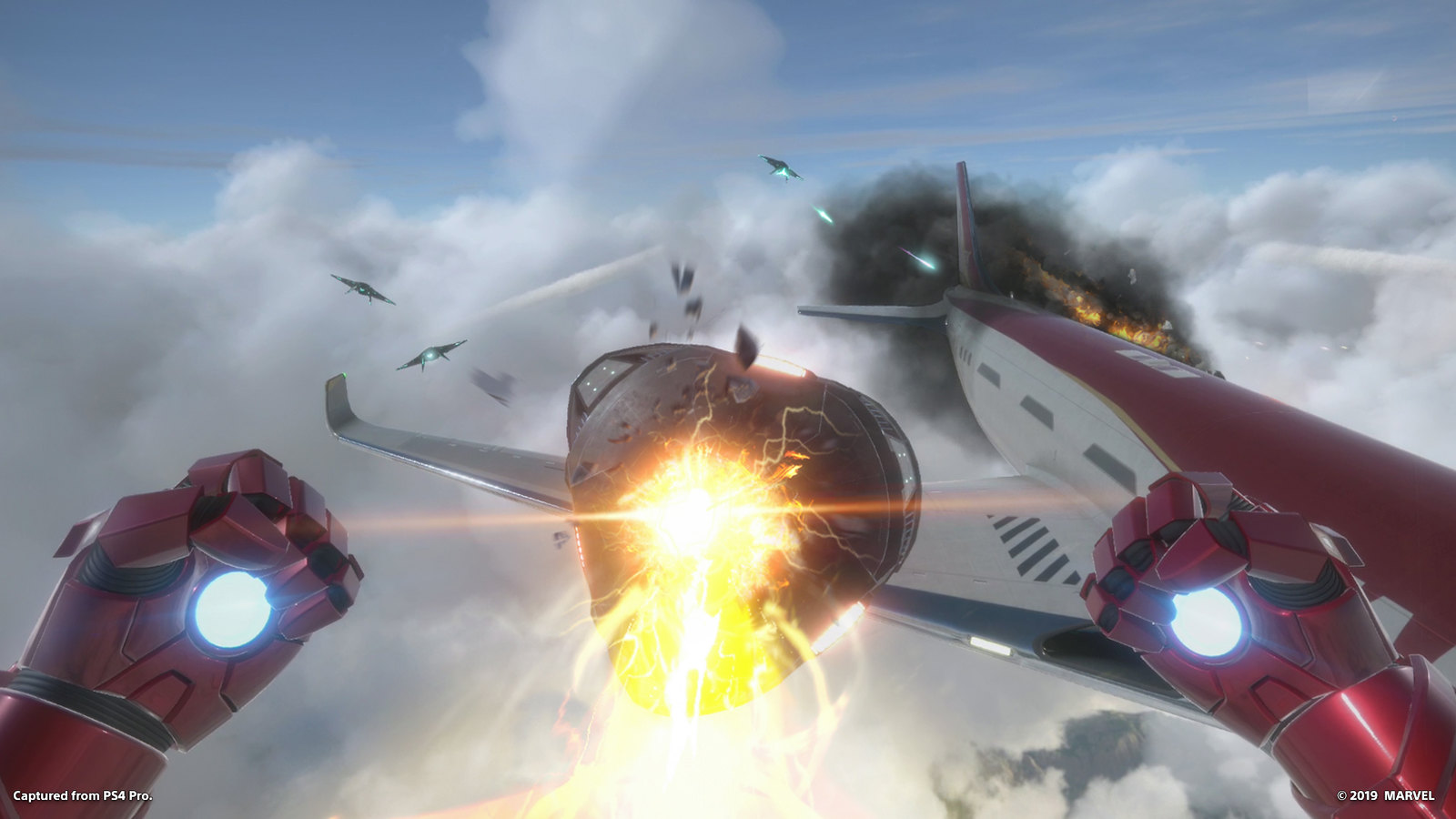 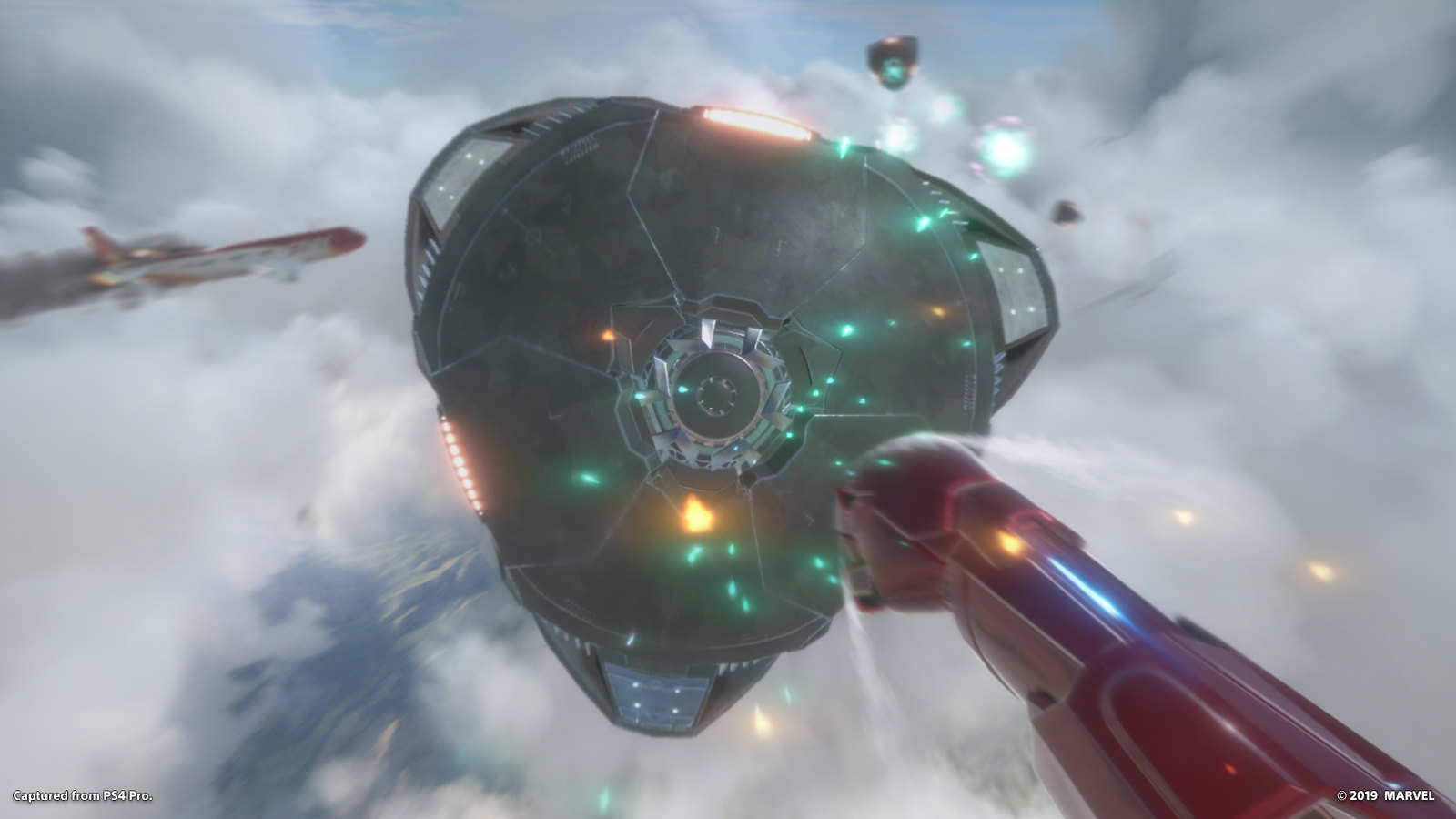