Photo credit: Tokka via Bored Panda
K·B Toys, also known as Kay Bee Toys, is a now closed American chain of mall-based retail toy stores, originally founded in 1922 as Kaufman Brothers, a wholesale candy store. By 1999, the company operated 1,324 stores across the United States, and was the second-largest toy retailer in the U.S. They officially went out of business on February 9, 2009 after filing for bankruptcy, with just 461 stores in operation at the time of its closure. Strategic Marks, a company that buys and revives defunct brands, purchased the brand in 2016, and in March 2018 announced plans to open new stores under the name this holiday season. Read more for additional pictures and information. 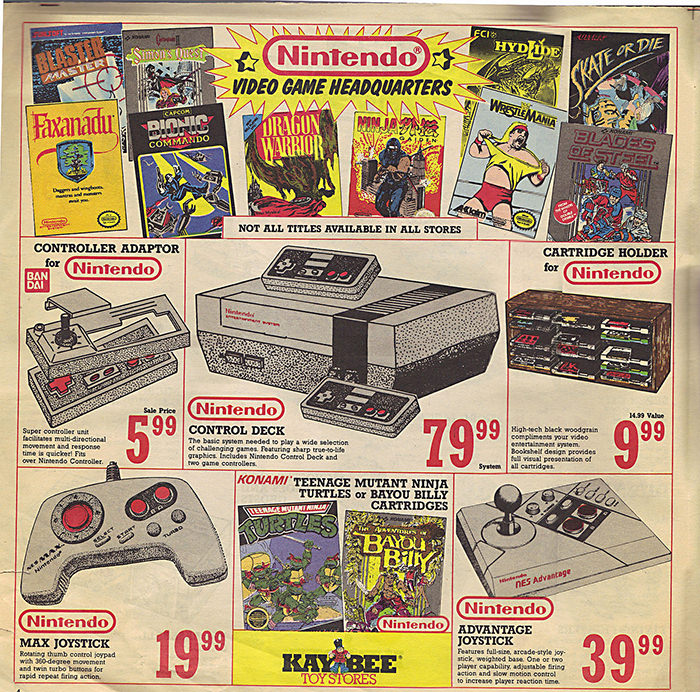 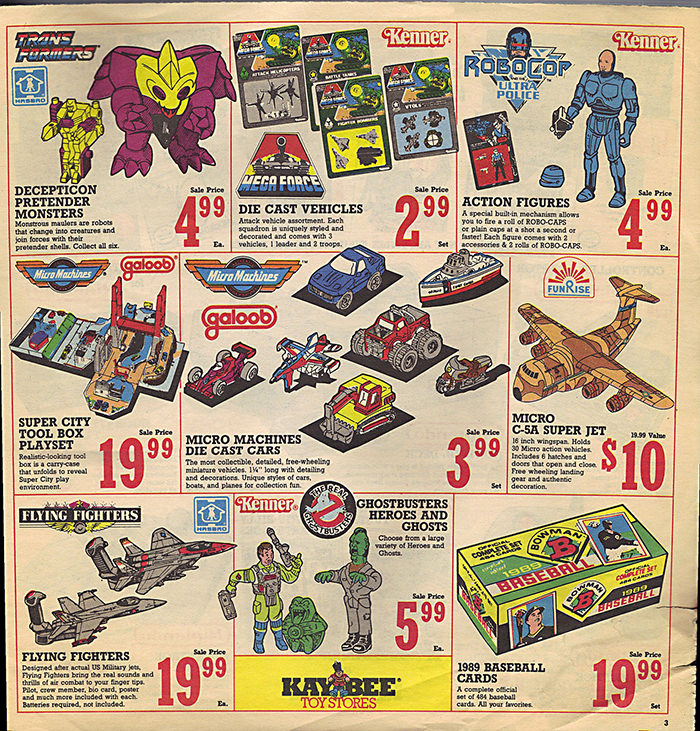 In 1948, Kaufman Brothers Inc. exited the candy business to focus entirely on the toys, which was a thriving market at that time. The company ended its toy wholesaling in 1973 to become a shopping mall-based toy retailer known as Kay-Bee Toy & Hobby, with “Kay-Bee” named after the initials in “Kaufman Brothers”, which was later changed to Kay-Bee Toy and Hobby Shops Inc. in 1977. 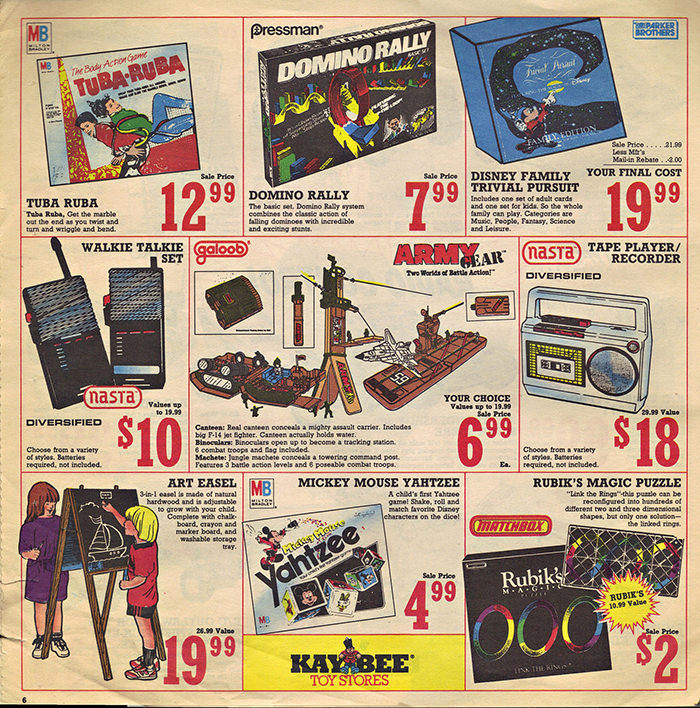 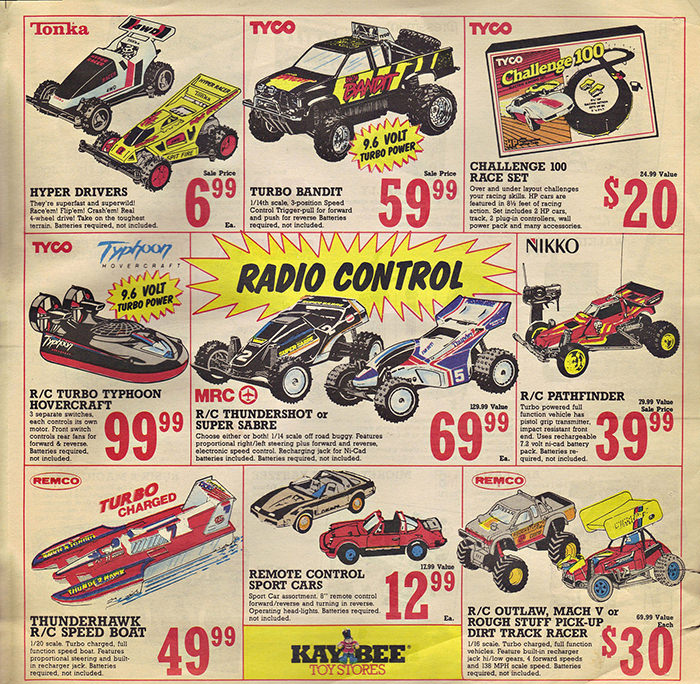 By 1979, the company was based in Lee, Massachusetts, and opened 40 new stores during that year, stating that it was the nation’s fastest-growing toy store chain, with 170 locations across the Midwestern and Eastern United States. However, in 1981, the Melville Corporation purchased the company from the Kaufman family for $64.2 million, and its 210 stores. 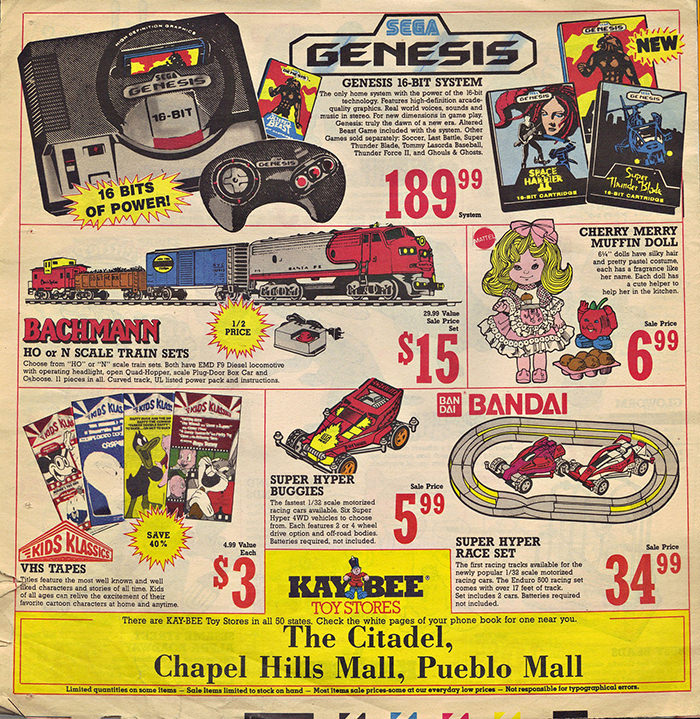 In 1983, the bankrupt California-based Wickes Companies sold 37 of its 45 Toy World stores for $5.5 million to Kay-Bee Toy & Hobby, which took over their leases. As of 1990, the company advertised itself as “The Toy Store in the Mall.”

NASA’s Voyager 2 Enters Interstellar Space, is Second Human-Made Object Ever to Do So