Kelley Aerospace unveiled Arrow earlier this week, their supersonic unmanned combat air vehicle (UCAV) concept. To date, the company claims to have already received 100 “pre-orders” for the drone, which will be manufactured at their facility in Singpaore’s Seletar Aerospace Park. In addition to its swarm and autonomous aerial flight logic, the aircraft boasts a carbon fiber monocoque, enabling it to fly for more than 2,600 Nm (4,800 km) with a maximum payload of 37,038 lbs (16,800 kg). Read more for additional pictures and information. 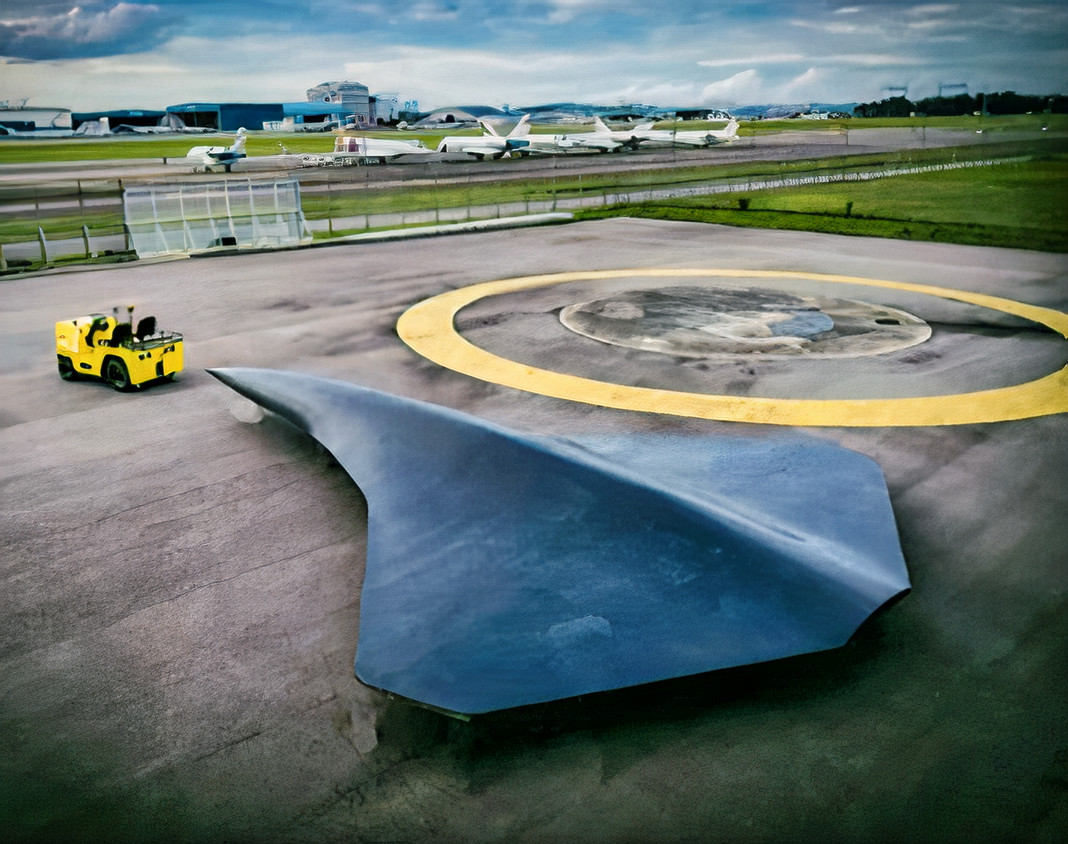 The company considers the Arrow to be a “force multiplier,” or in other words, multiple drones can be controlled by a piloted combat aircraft, enabling them to complete a multiple missions on a battlefield. Should that scenario not be safe, remote operators can take control of the Arrow drones from the ground, whether it be for intelligence, surveillance, target acquisition, or reconnaissance tasks. Each one is estimated to cost no more than $16-million USD, with it being priced as low as $9-million should they be mass produced. 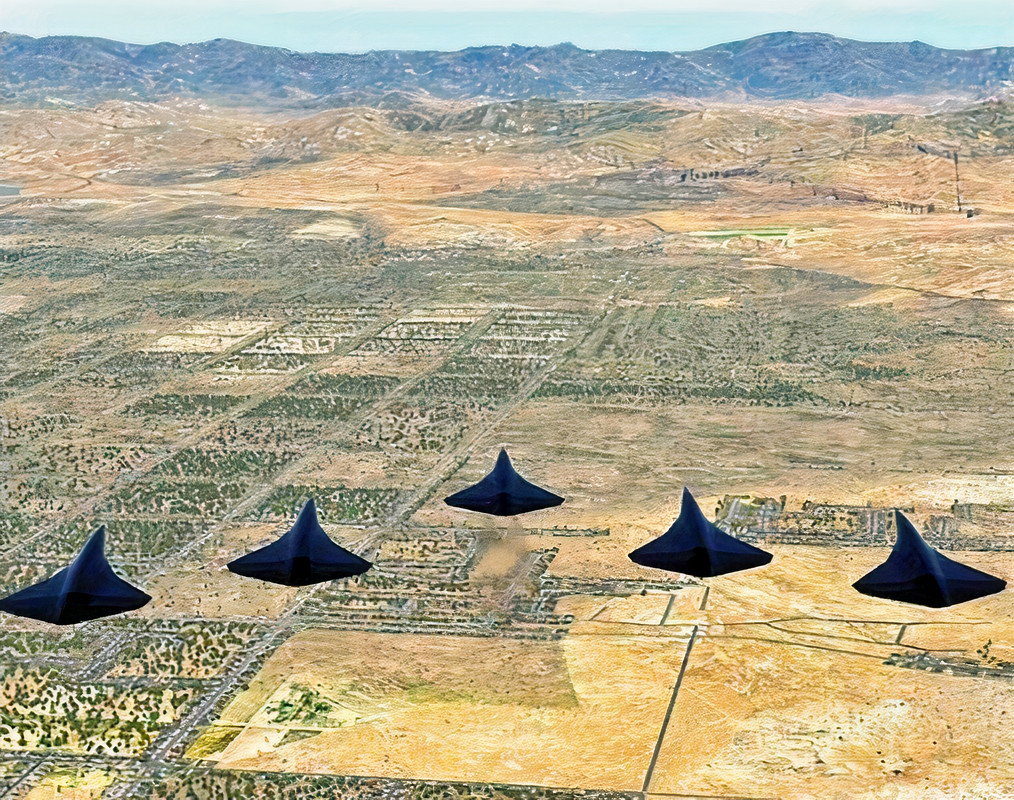 It is designed for a reduced radar cross-section and infra-red signature. The carbon fiber and monocoque design endows the Arrow with outstanding strength and stiffness. UAVs are known for their persistence, loitering, but are never known for their speed. So with the Arrow supersonic UAV, you will overcome the issues of speed and reach,” said Ian Lim, Kelley Aerospace chief executive.