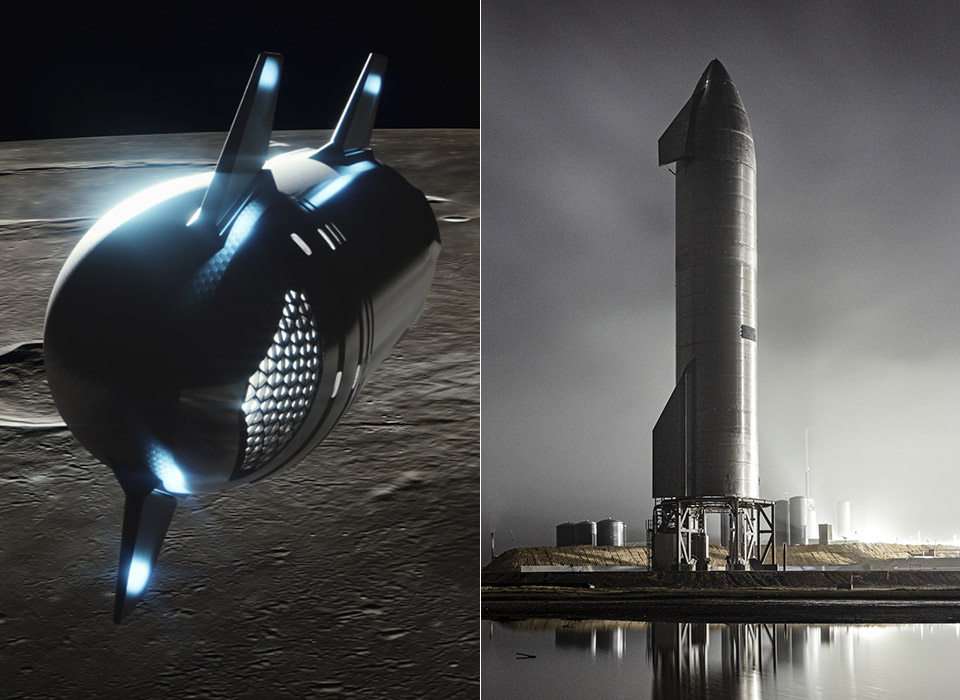 Japanese billionaire Yusaku Maezawa has started the dearMoon Project, opening the application process for eight civilians to join a week-long expedition to fly by the Moon on SpaceX’s Starship in 2023. This trip for the lucky few that are chosen will be funded entirely by Maezawa, who leads this mission based on his curiosity and desire to see and appreciate the Earth from afar. There are only two conditions for the applicants: each person must demonstrate a potential for individual growth from this mission, along with the ability to support the fellow crew members who have the same potential and vision. Read more for the announcement video and additional information.

The first civilian mission to the Moon is set to take place no earlier than 2023 using the Starship rocket developed by Elon Musk’s SpaceX. This hand selected crew will make a week-long journey to the Moon and back. Entrepreneur Yusaku Maezawa purchased all the seats aboard this rocket back in 2018, as he wanted to give as many talented individuals as possible the opportunity to go. 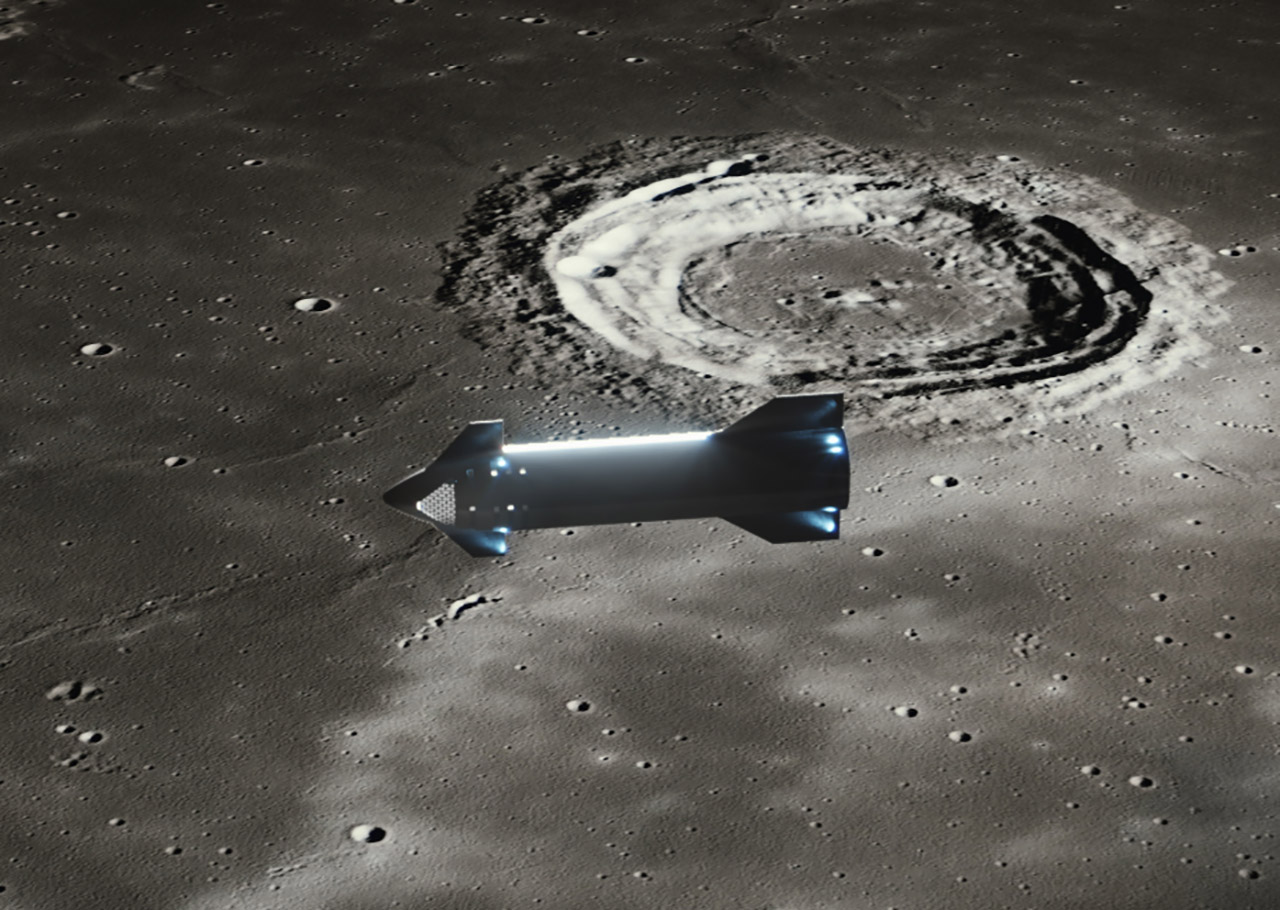 What’s really significant about the dearMoon mission is that it will be the first private spaceflight with humans beyond Earth orbit. I know that Maezawa is also providing places on the ship for artists and others to join, so he wants this to be something that is exciting and inspiring for the whole world,” said Elon Musk, SpaceX’s Chief Engineer.