Photo credit: Riccardo Angelini
Koenigsegg Automotive AB was founded in 1994 in Sweden by Christian von Koenigsegg, with the goal of producing a “world-class” sports car. After several years of development and testing, the CC8S, the company’s first street-legal production car, was introduced in 2002. Today, they are known for their extreme hypercars, including the Agera, Regera, and now, Jesko. TATA Motors lead designer Riccardo Angelini put his own twist on what he thinks the next Koenigsegg hypercar should look like. Read more for additional pictures of the 81st Ghost. 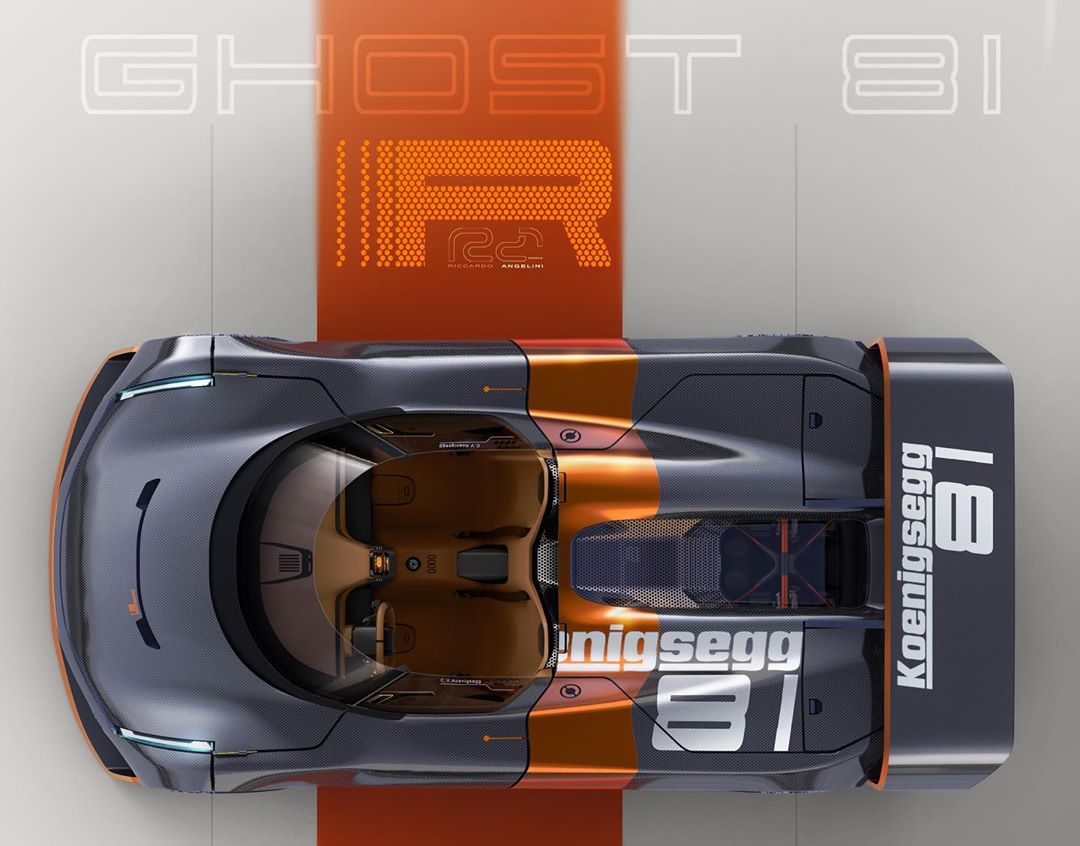 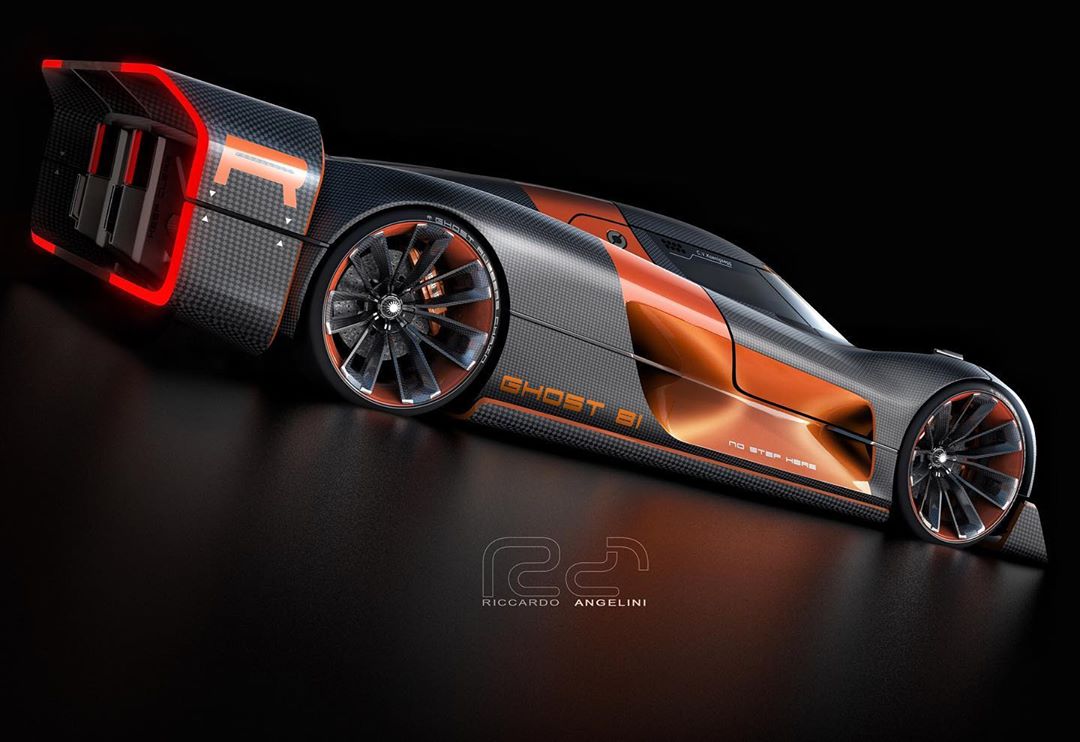 The 81st Ghost takes cues from previous Koenigsegg models, most notably the double-bubble roof and wraparound windscreen. There’s no word yet on what the powertrain will be, whether petrol, hybrid or electric, but whatever the case may be, it will be tough to beat the Agera RS’s record for the world’s fastest production car with an average speed of 277.73 mph, which was completed on a closed 11-=mile section of Nevada State Route 160 in Pahrump, Nevada, United States.

Xbox Series X Officially Unveiled at The Game Awards, Will be Released in 2020