Set to make its first public appearance at the 2019 Frankfurt Motor Show next week, the Lamborghini Sián is now officially the automaker’s first hybrid supercar. It’s powered by an SVJ-sourced 6.5-liter V12 naturally aspirated engine, paired with a 48-volt mild-hybrid system that adds 34 horsepower, mated to a seven-speed automatic gearbox, for a combined output of 819 hp, making it the most powerful production Lamborghini ever. Read more for additional pictures and information. 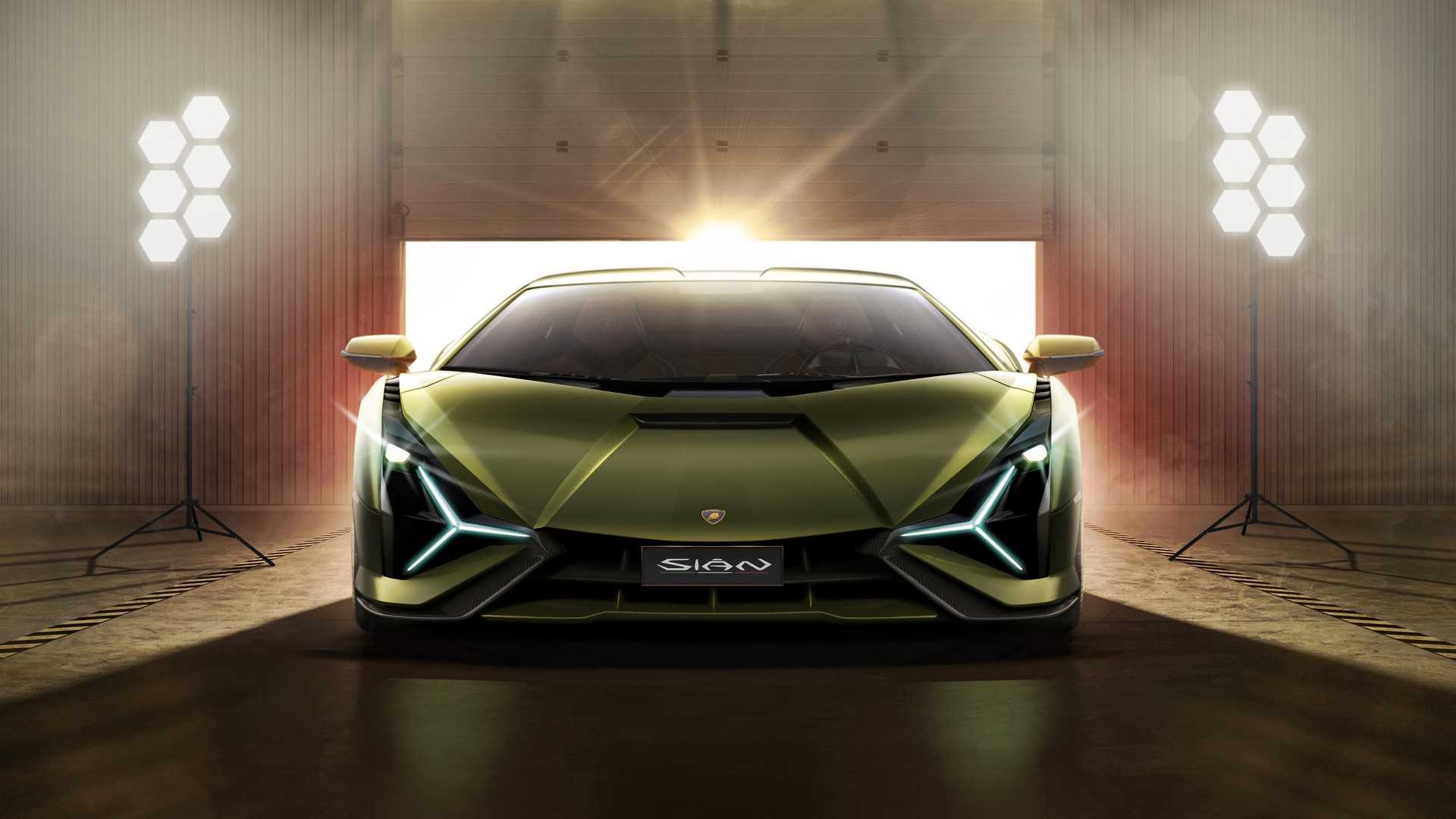 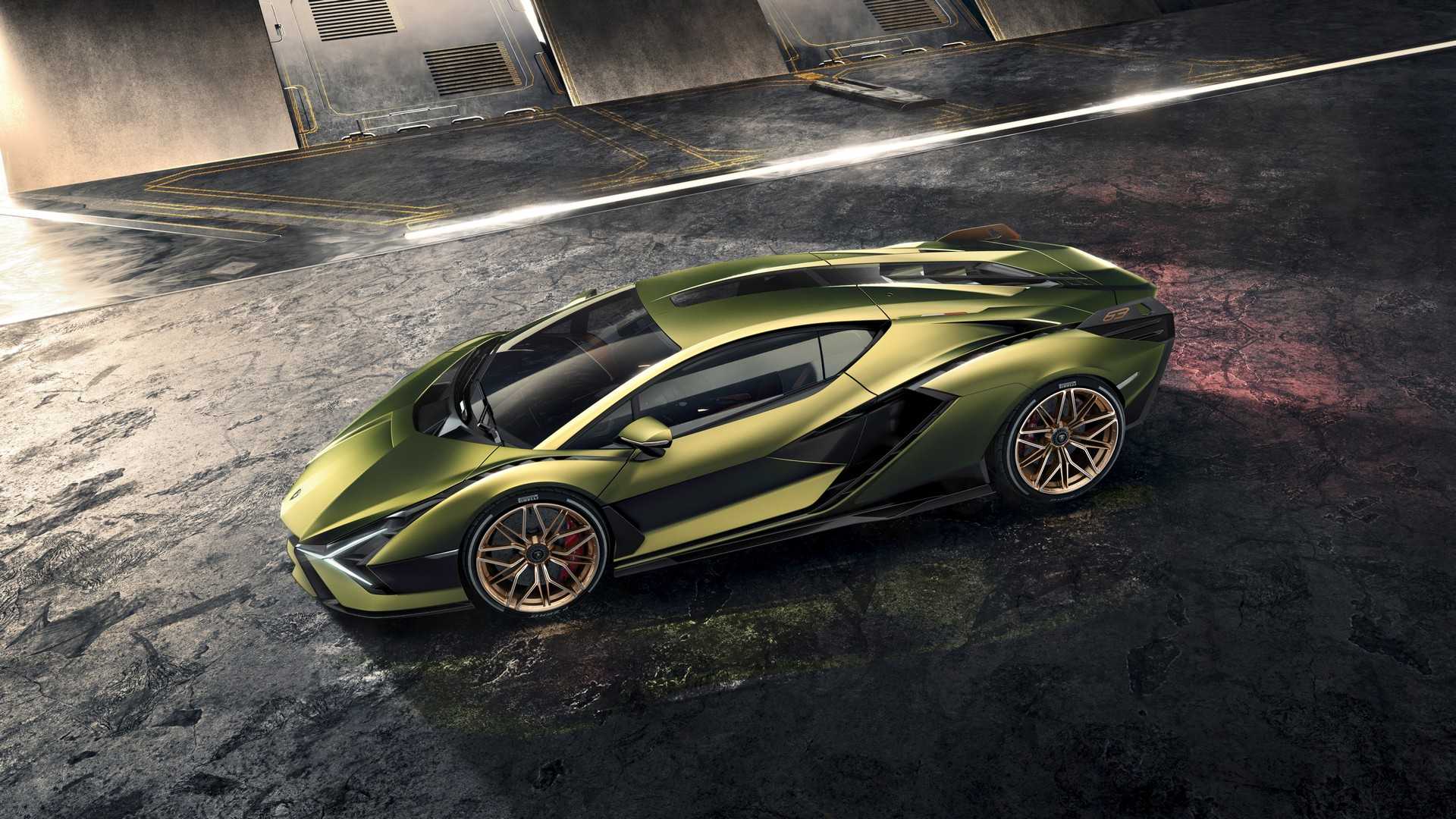 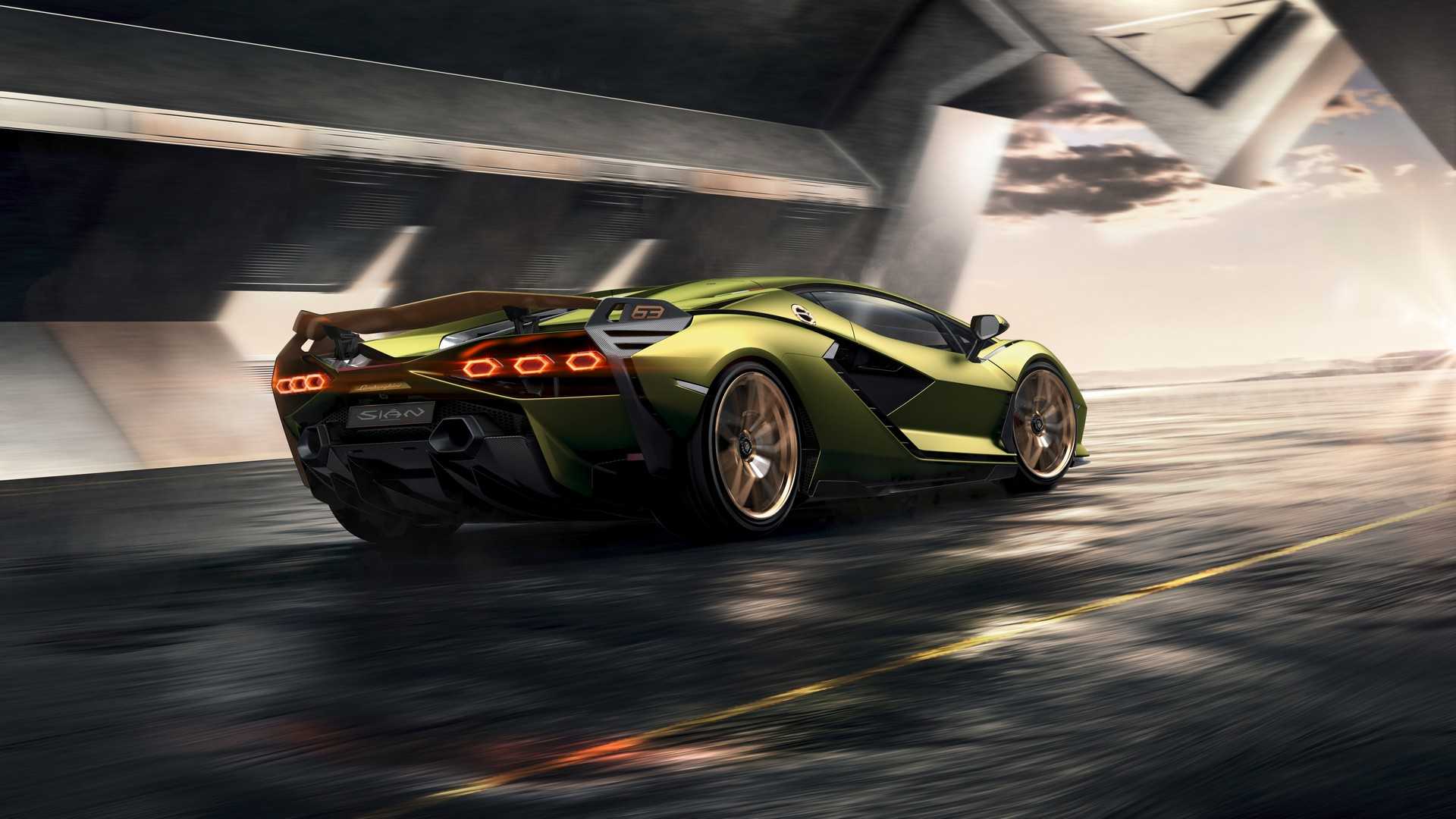 What does all this power translate to in terms of speed? The 0-62 mph sprint takes a mere 2.8-seconds, while its top speed is electronically limited to 217 mph. As for the ‘63’ badge located on the carbon fiber shark fins out back, this just means that only 63-units will be built, priced at $3.6-million. Now for the bad news…all of them have already been sold. 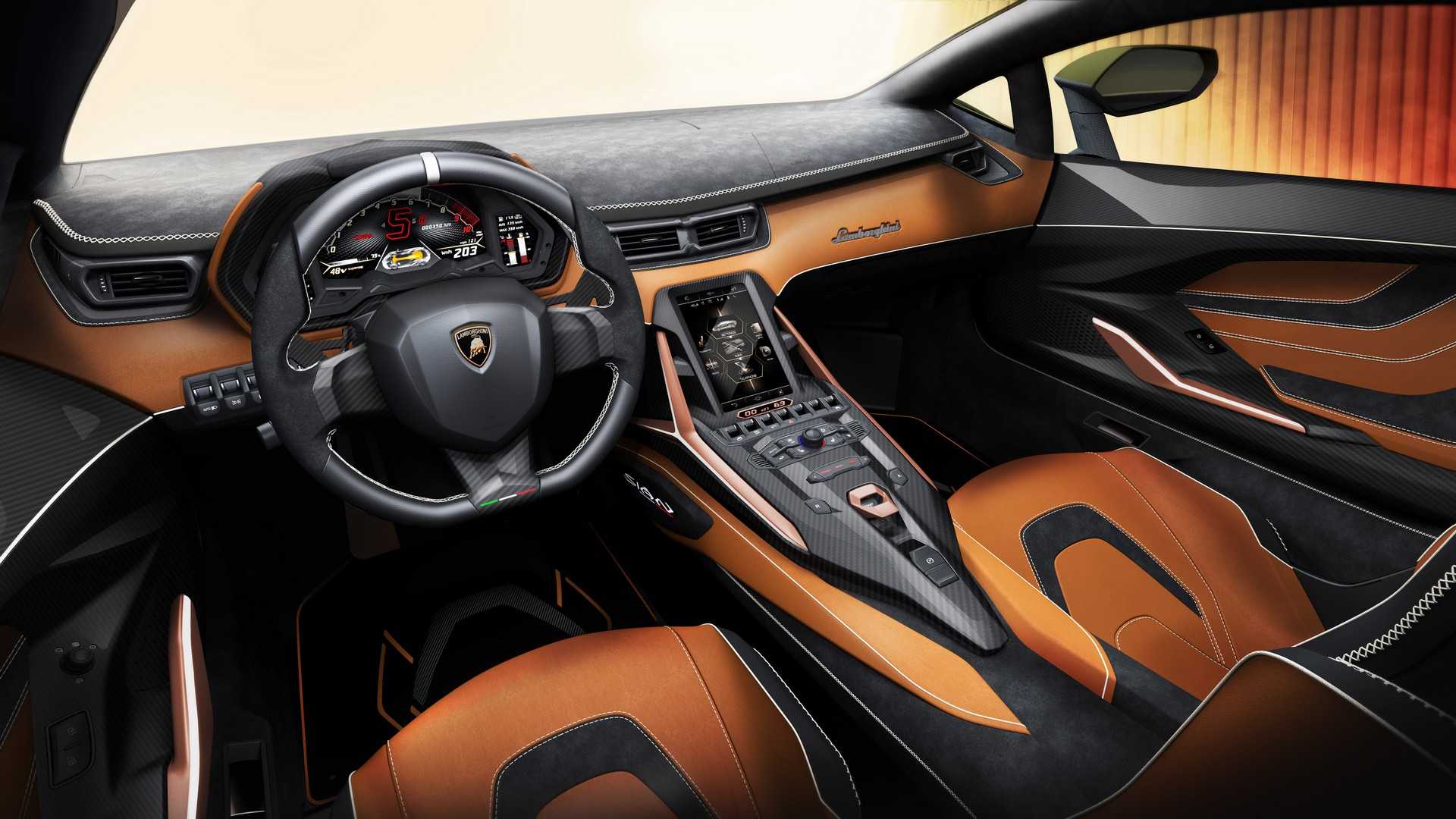 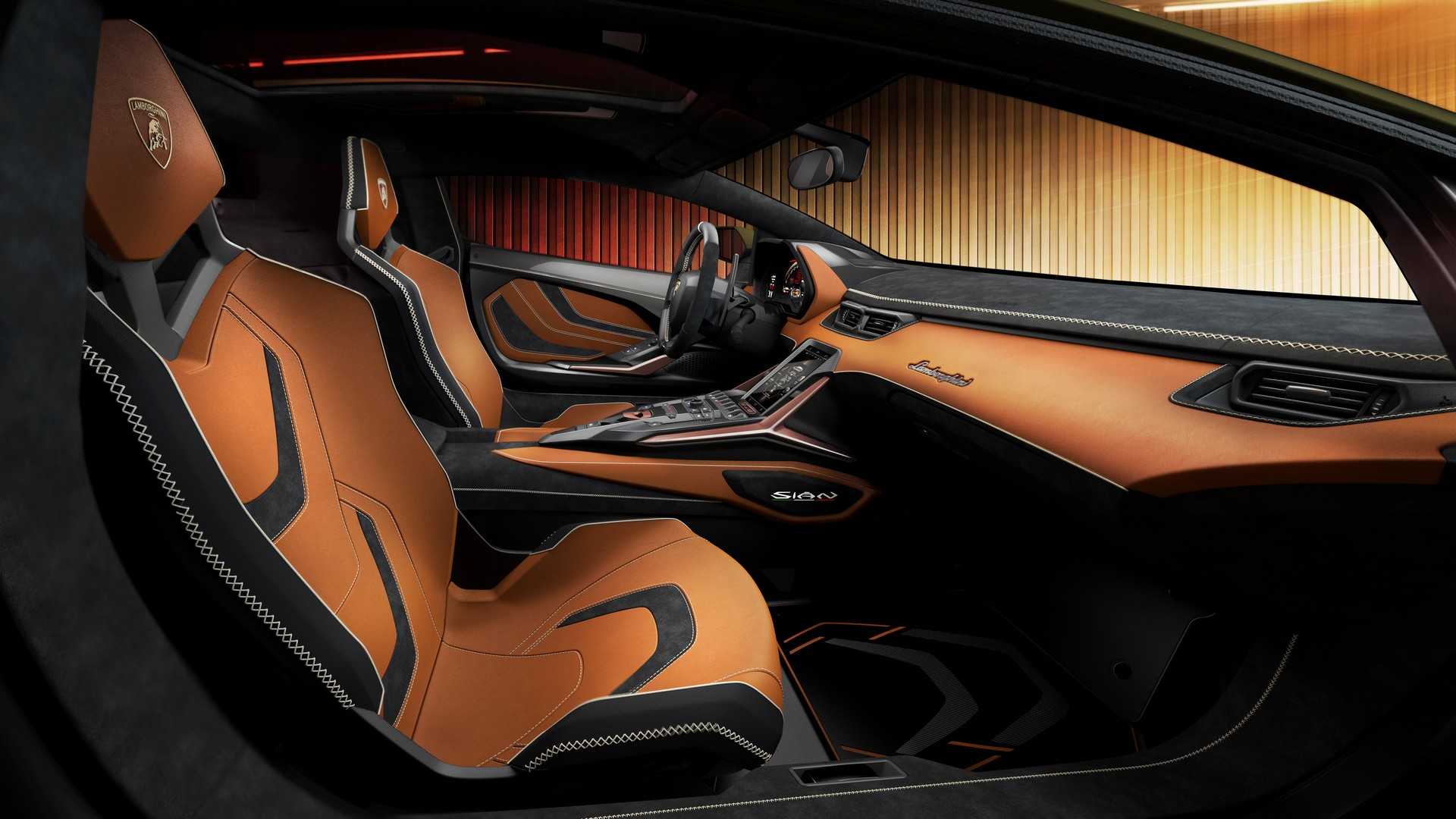 “The fastest Lamborghini must be a visual and symphonic feast, as remarkable to those who see it pass by as those privileged to drive it. It takes inspiration from the Countach, but the Sián is a futuristic icon, not retrospective. xclusivity is enhanced by total Ad Personam personalization that every one of the 63 Sian owners has the privilege of creating, in conjunction with me and the Centro Stile team: 63 individuals worldwide will own not only the fastest, but a unique Lamborghini,” said Mitja Borkert, Head of Design at Lamborghini.

LG Might be Working on a Double-Folding Smartphone, Here’s a First Look