The Ferrari F40 turned 25 years old in 2012, and to celebrate, there was a record gathering at the Silverstone Circuit in the UK. F40 owners from around the world descended upon the British circuit, with their cars in tow, or to be more specific, nearly 60 of these highly prized vehicles showed up. It may not be as technologically advanced as the supercars of today, but it was the world’s first 200 mph road car when it hit the scene in 1987. Unfortunately, the F40 was only in production for two years. Read more for a longer video of the gathering at the track and additional information.

“The Ferrari F40 was first introduced in 1987 to celebrate the Italian automaker’s 40th anniversary. It features a twin-turbo V8 engine with 478-hp and was the world’s first 200-mph production road car. The supercar was sold at around $475,000 and only 1,315 F40s were ever produced,” reports Auto Guide. 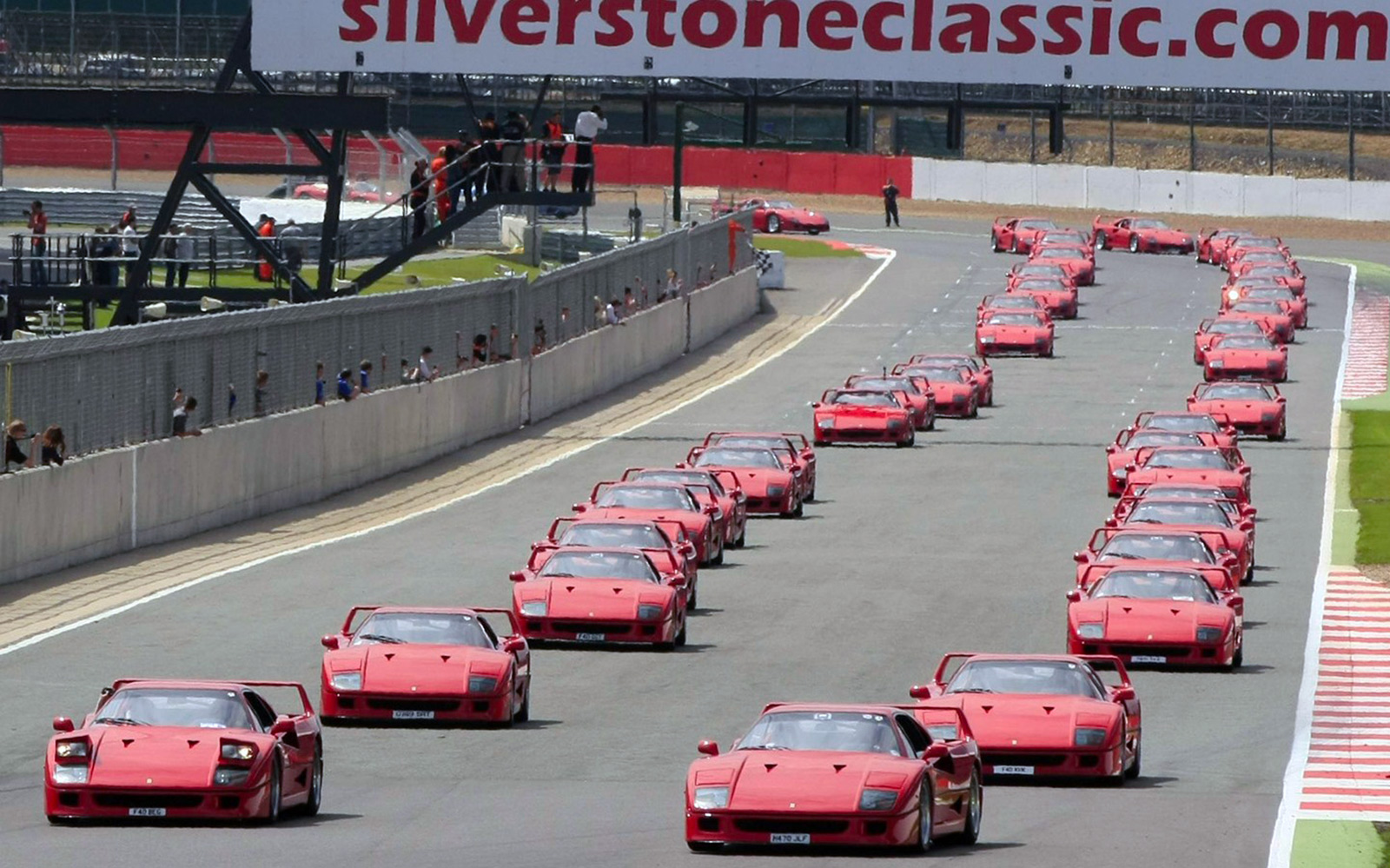 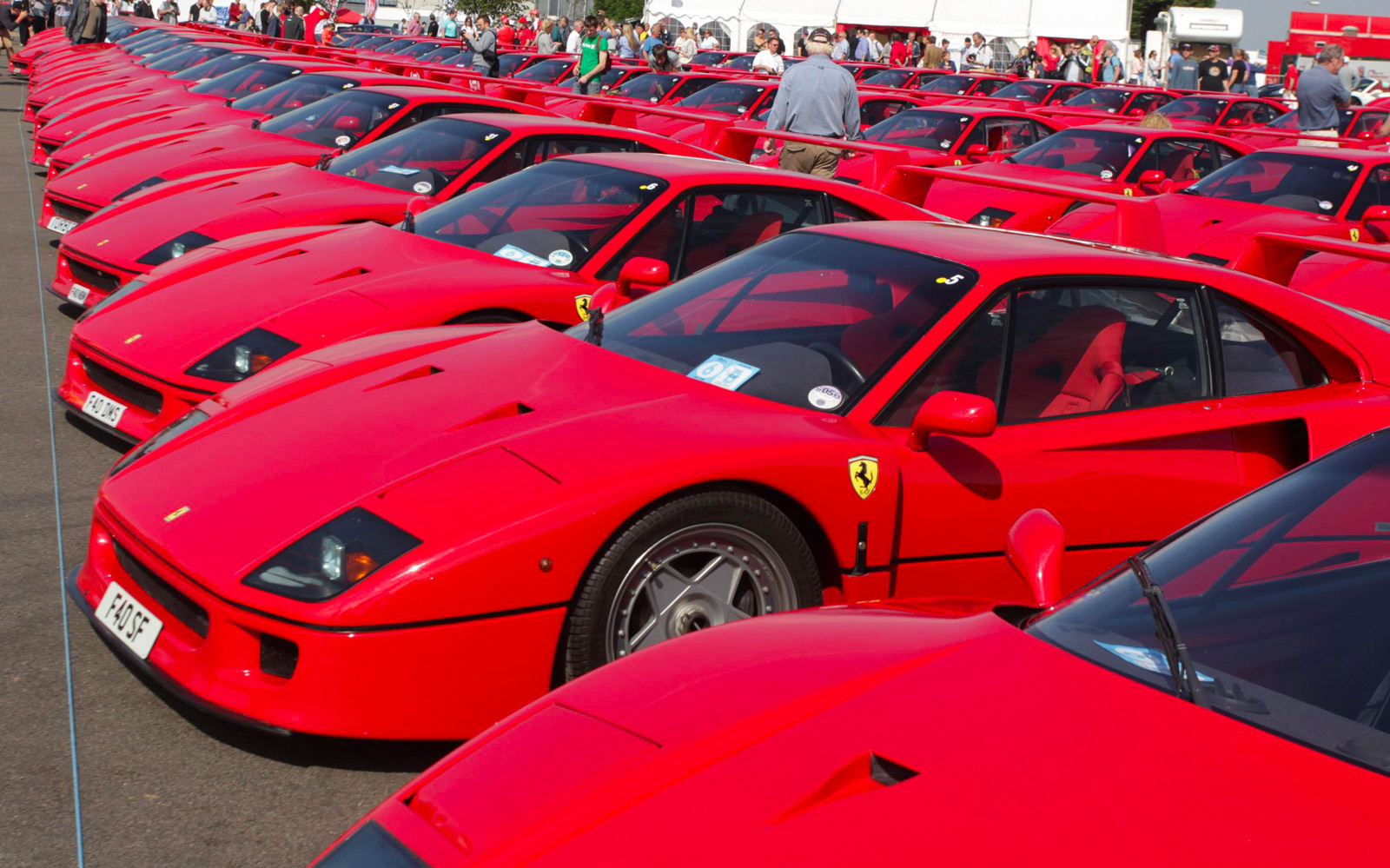 Apple TV Plus Streaming Service Announced, Could Give Netflix Competition