It’s official, the LEGO Group has unveiled their new International Space Station (21321) set, which comes packed with authentic details as part of its 10-year celebration of the Ideas program. This set is actually based on a concept from a LEGO fan, and contains 864 pieces, including the iconic space station itself, NASA space shuttle, three mini cargo spacecrafts, as well as two astronaut microfigures. Read more for a video, additional pictures and information.

This realistic set also boasts an articulating Canadarm2 with two rotating joints that coincide with eight adjustable solar panels, to replicate the out-of-this-world complexity of the real space station that orbits the Earth sixteen times a day. It measures over 7” (20cm) high, 12” (31cm) long and 19” (49cm) wide, and comes complete with a 148-page illustrated instruction booklet, packed with interesting facts and information about the International Space Station itself as well as the LEGO fan who created the original design for the set. 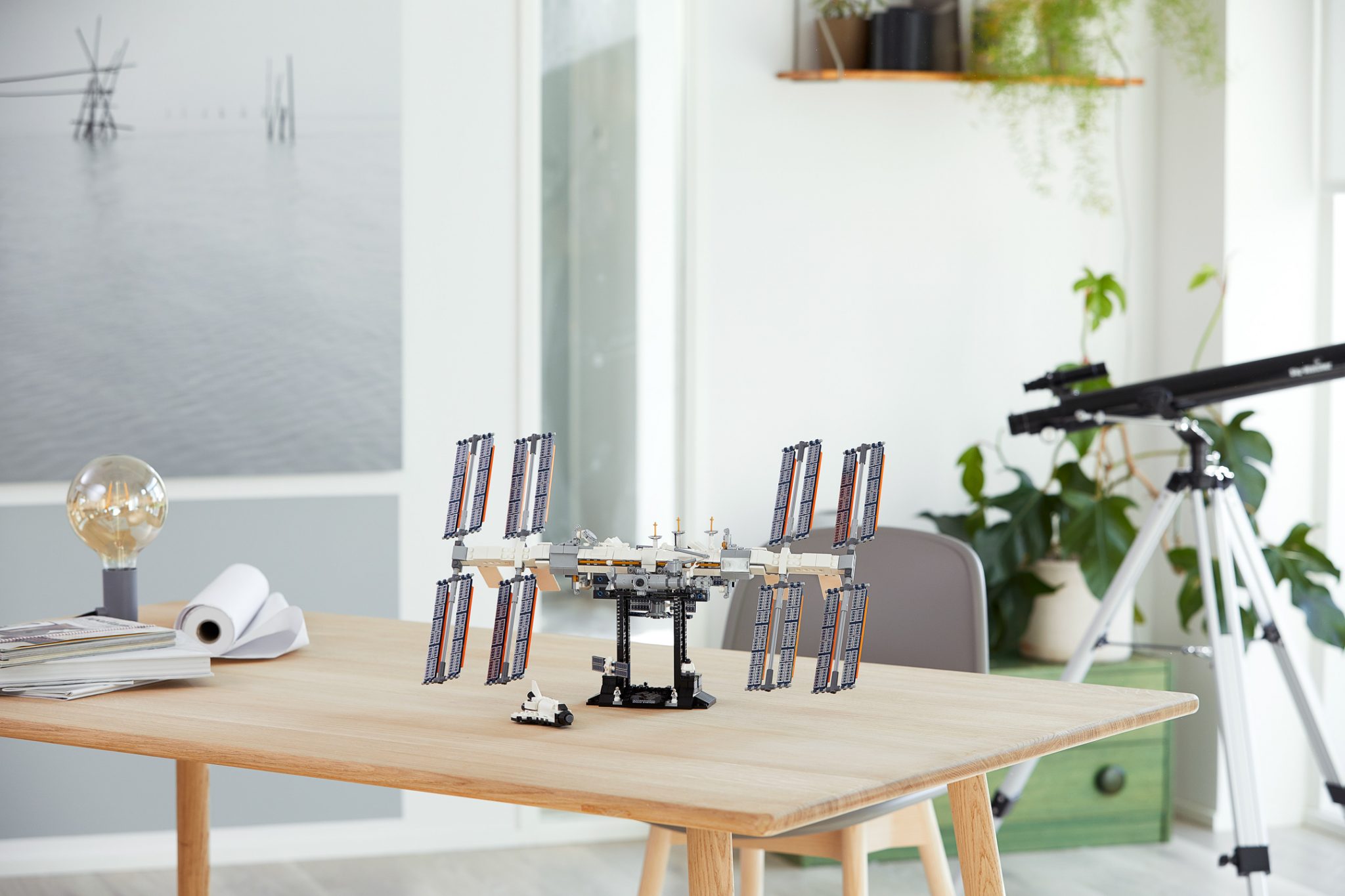 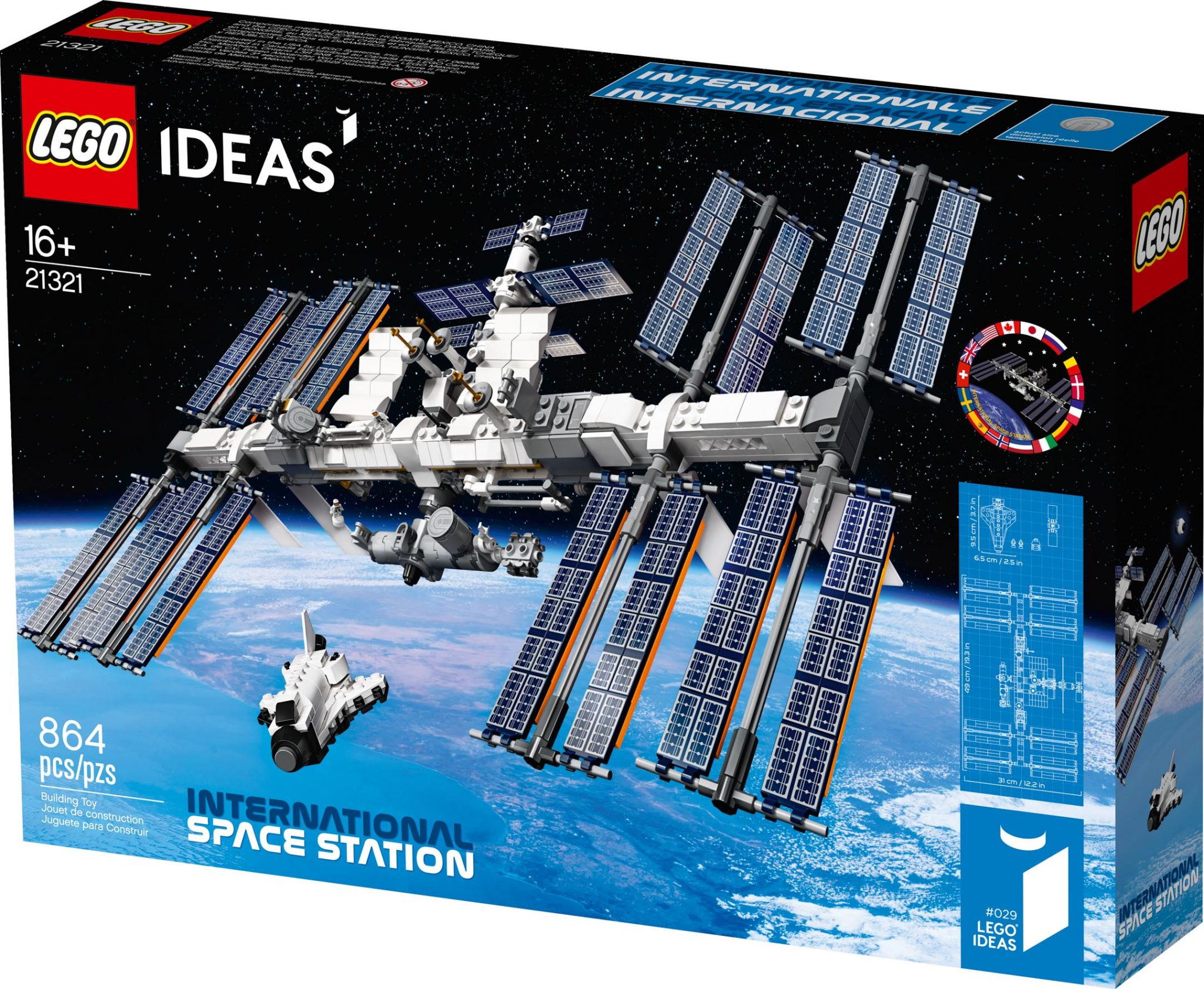 “We decided that one of these great ideas should have a second chance, so we thought we would turn the LEGO Ideas process upside down. This time we started the internal review and came up with four exciting projects that we thought showed the greatest potential – and then it was up to the LEGO Ideas community to decide which of the four would be made into LEGO Ideas set number 29. It was great fun to follow the fan vote and we were excited to be able to finally welcome the International Space Station into the LEGO Ideas family,” said Hasan Jensen, Engagement Manager at The LEGO Group.

Nissan LEAF NISMO RC Hits the Track, Might be Best-Looking Electric Coupe Yet