At first, this appears to be just a slightly modified 1969 Ford Mustang Coupe, but step inside? It looks like a car from the future. This stunning vehicle is owned by Hassane El-Khoury, the president and CEO of Cypress Semiconductor, and in addition to the supercharged 5.0-liter V8, mated to a six-speed manual transmission, generating 785 HP, the interior is out of this world. Featuring 3D-printed panels, a digital instrument cluster, and touch-sensitive controls. Read more for another video, additional pictures and information.

“The car can start with either fingerprint identification, an RFID or a PIN, as there’s no traditional key. The infotainment system has been designed to be paired directly to a smartphone that’s used for streaming music to the high-end audio system as well as navigation, and can even receive over-the-air software updates,” according to Car Scoops. 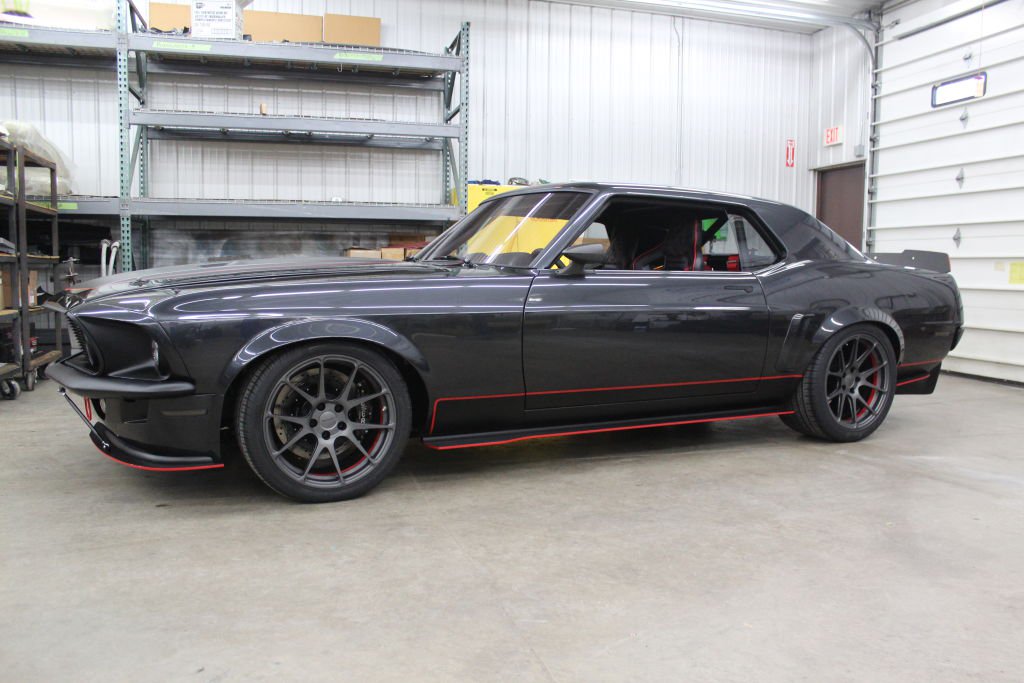 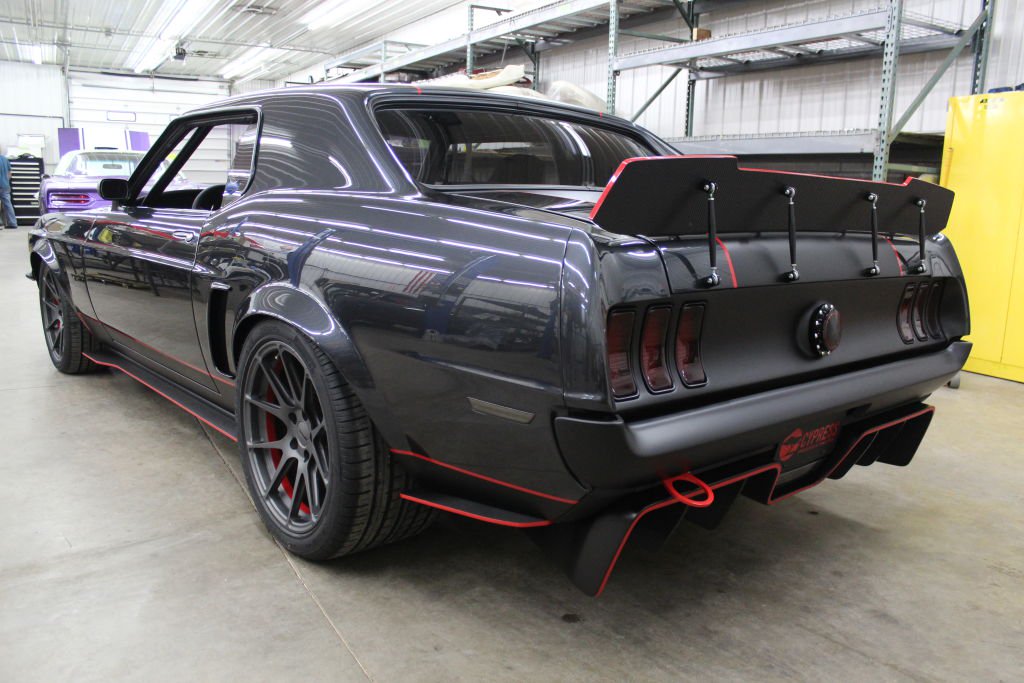 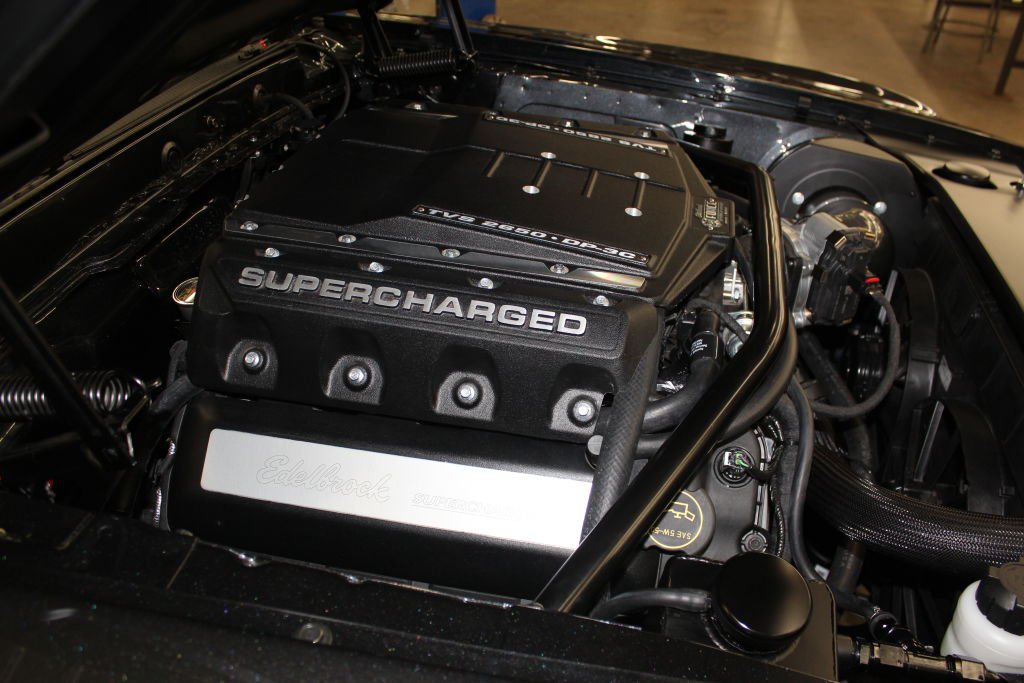 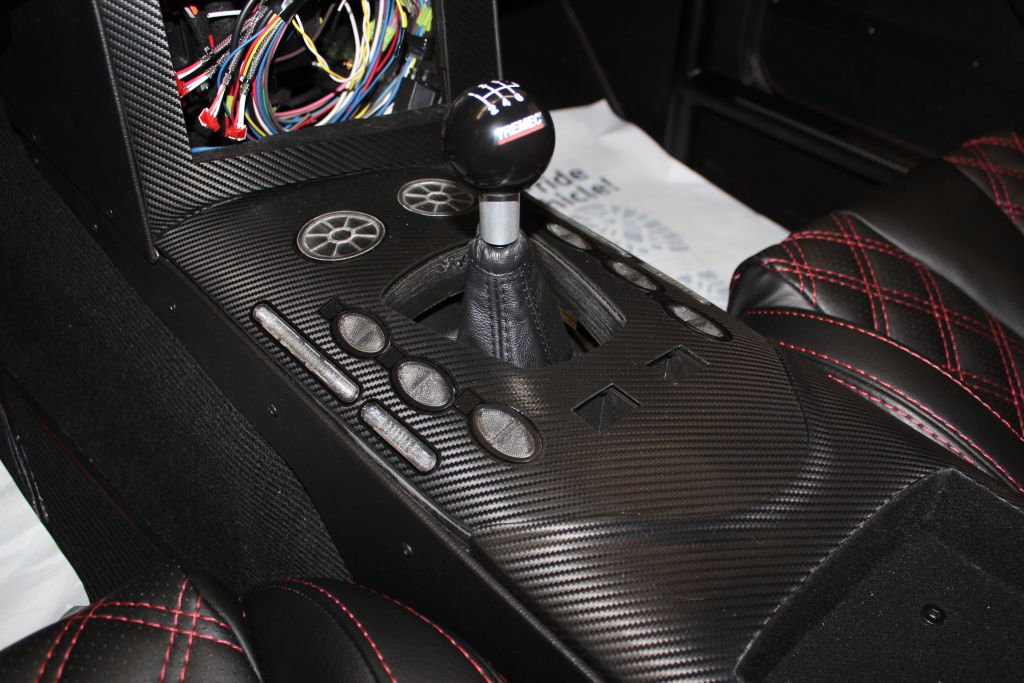 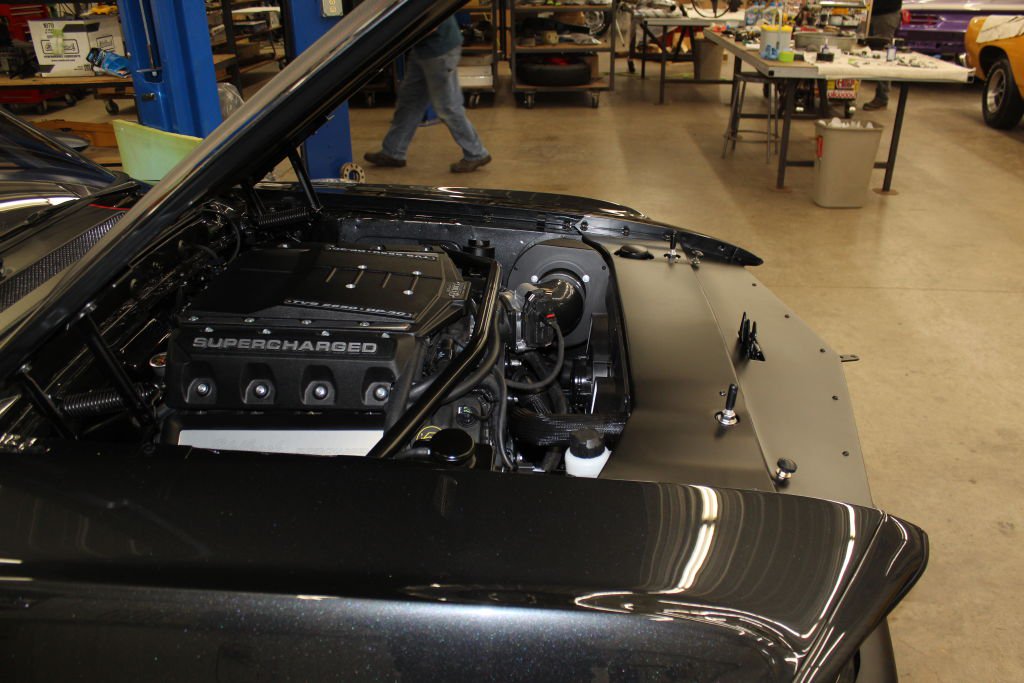