Photo credit: Lets go Digital
Mark Cerny, chief architect of the PS4 and the upcoming PS5, has just leaked new details about Sony’s next-generation console. In addition to boasting vastly improved CPU / GPU performance, increased system memory, the game console is reportedly going to offer 8K resolution and 3D audio, all powered by an AMD Ryzen-based chip with 8 cores on the new 7nm Zen 2 micro-architecture. The GPU is an adapted variant of the Radeon Navi family, complete with support for ray tracing. It’s expected to hit the market some time in 2020. Read more for a video, additional pictures and information. 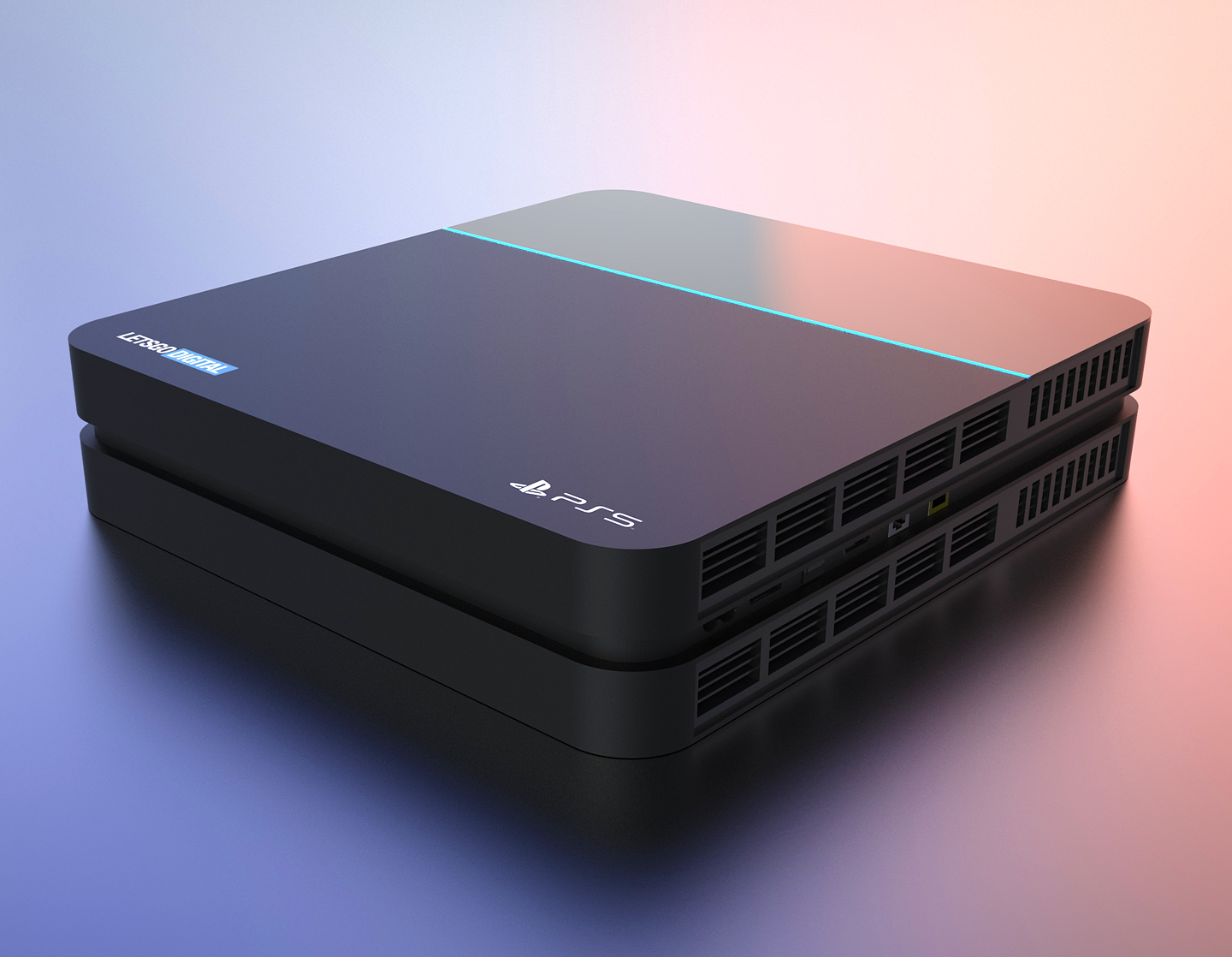 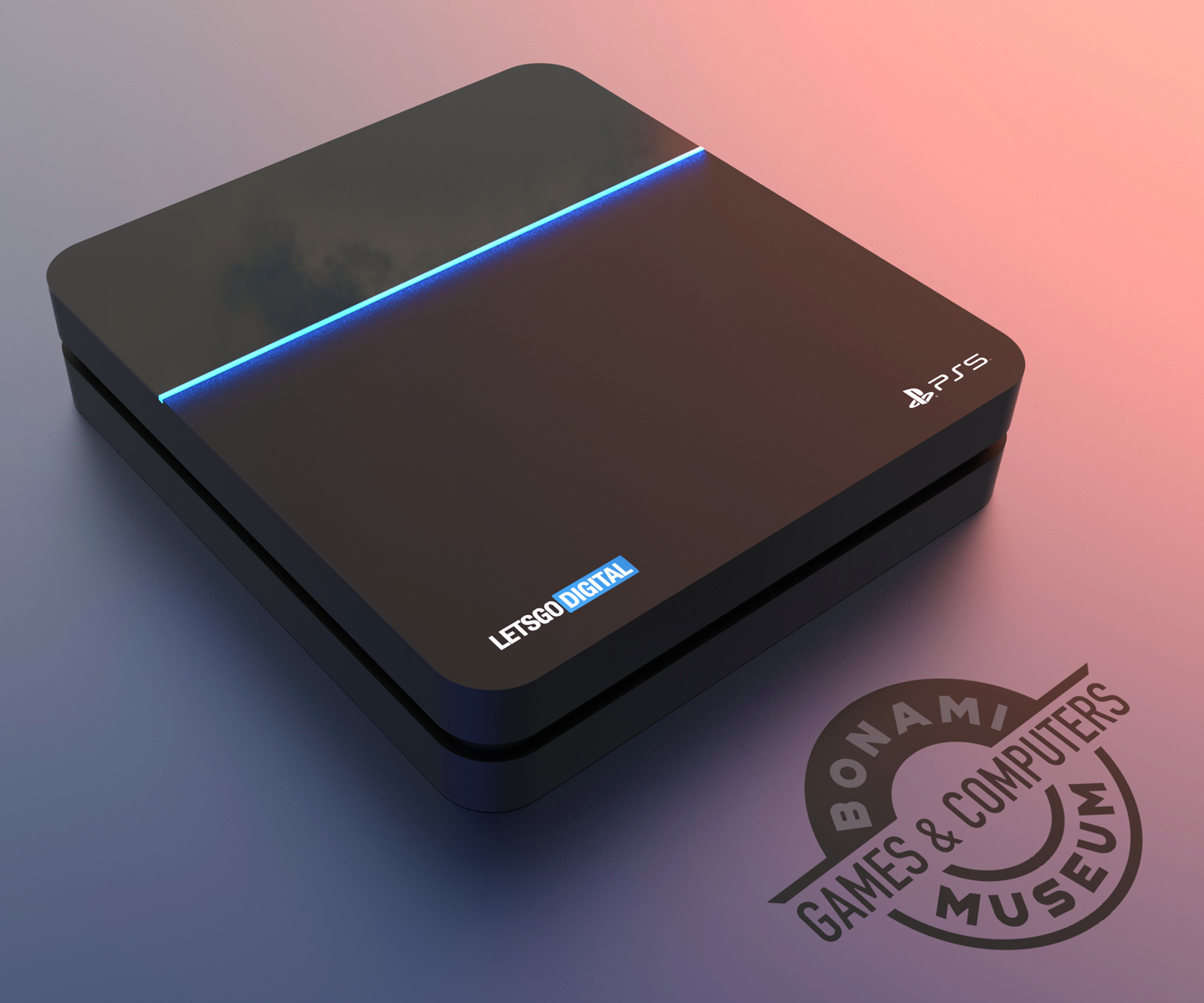 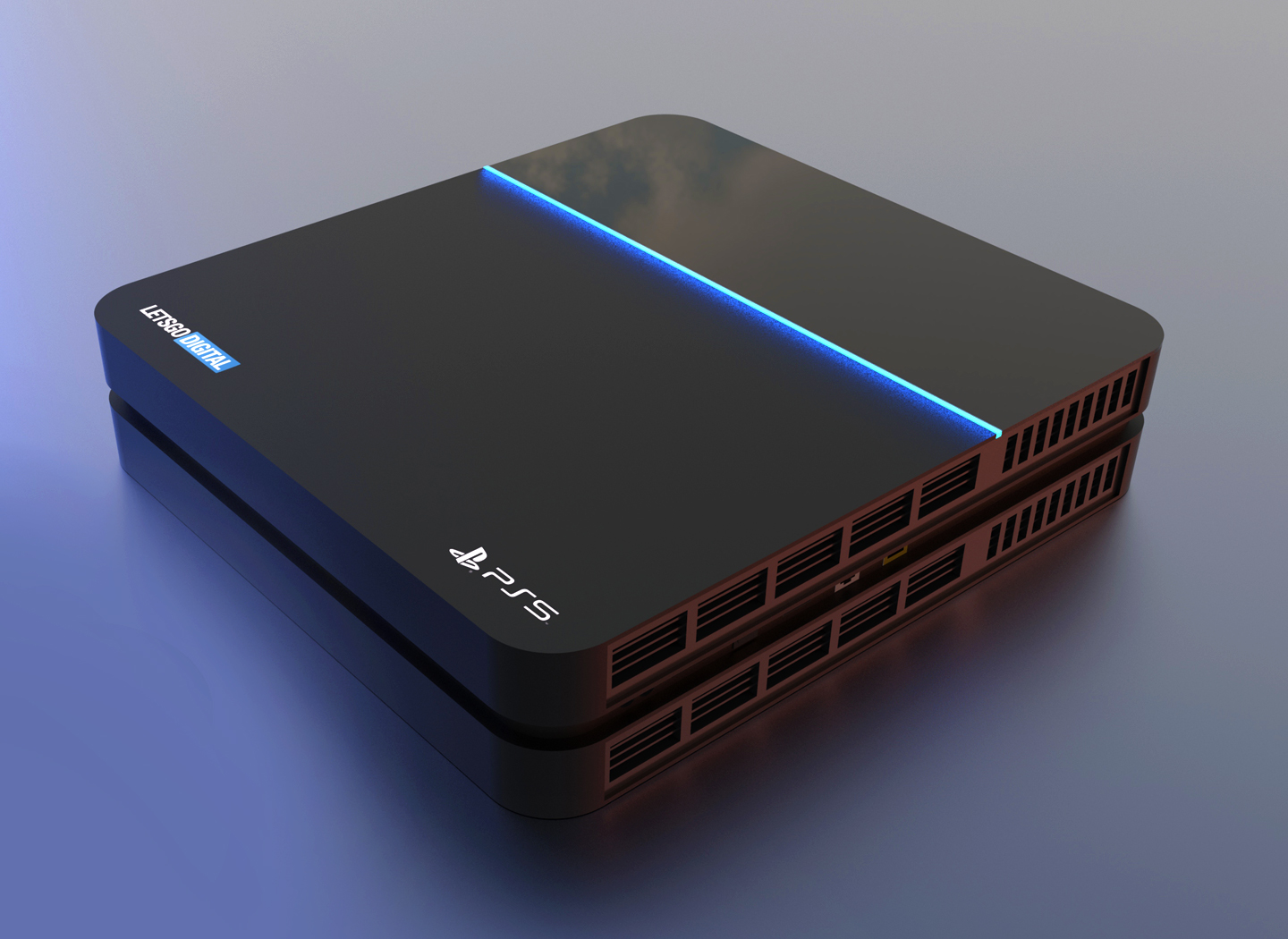 “The revelations continued, another ‘real game changer’ being the storage medium. Sony intends to replace the HHD (hard drive) with an SSD. This would entail major benefits, so an SSD is much faster. If the loading time on the PS4 is about 15 seconds, then on the PlayStation 5 with SSD it will be just 0.8 seconds. This would make the ‘next-gen console’ no less than 19x faster,” reports Lets Go Digital.

Manticore Looks Like a 1969 Ford Mustang, But Step Inside? You’ll Find a Digital Display and 3D-Printed Panels