The Maruti Suzuki Gymni battle van looks to be straight from a Japanese anime that’s ready to roll into a zombie apocalypse-like scenario. It was built by India-based tuning shop Holy Shift Garage for a local television show and based on the Maruti Suzuki Omni. When the team got their hands on this vehicle, absolutely nothing worked, so they had to completely disassemble it before starting the transformation. Read more for a video, additional pictures and information. 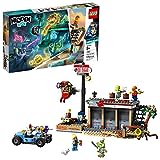 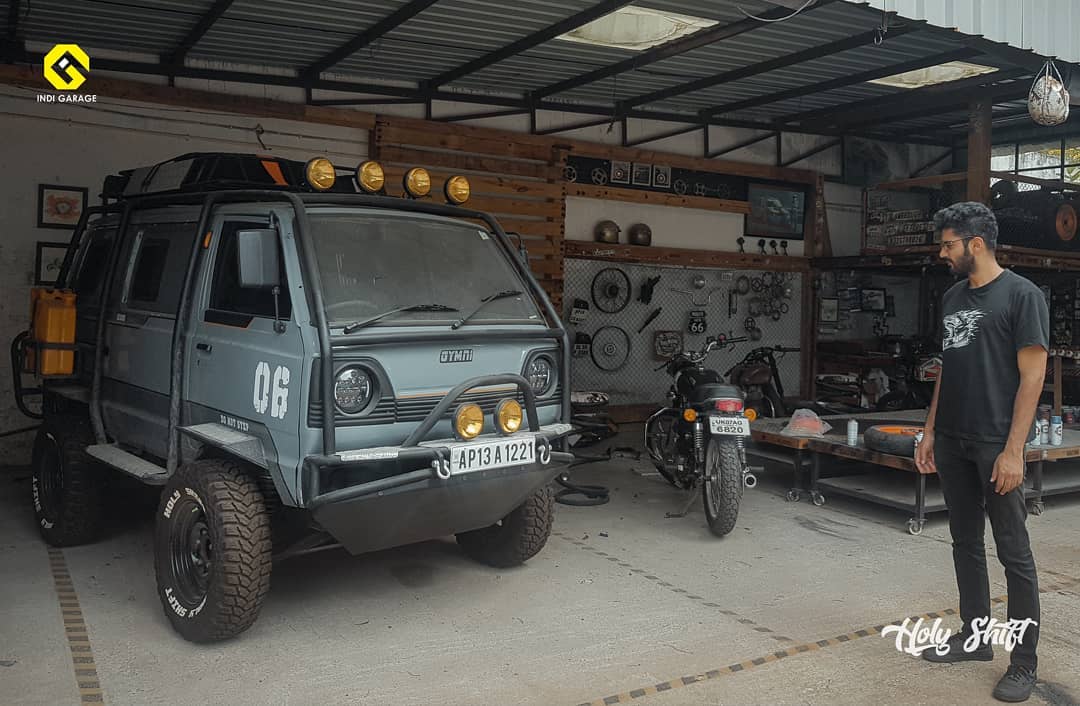 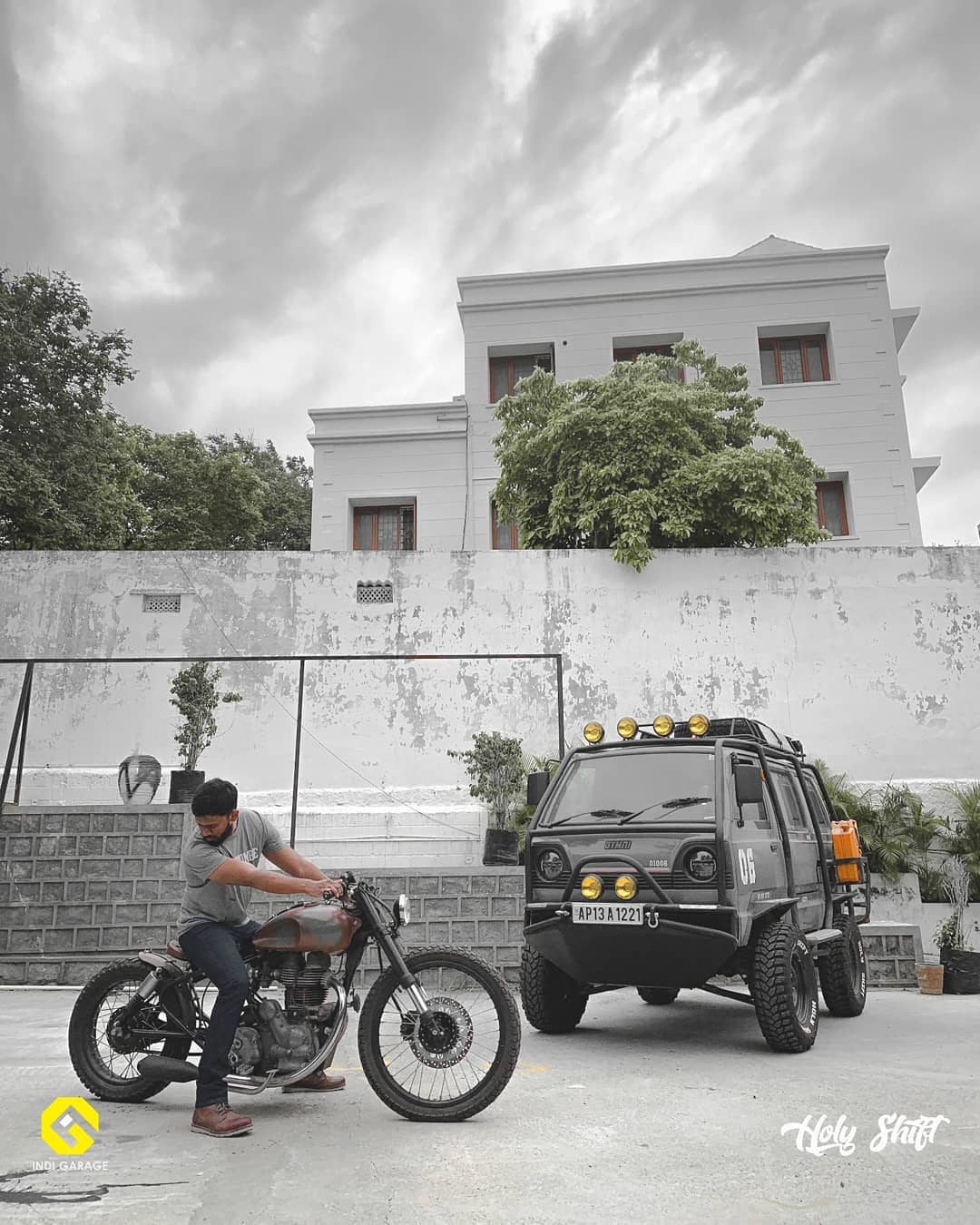 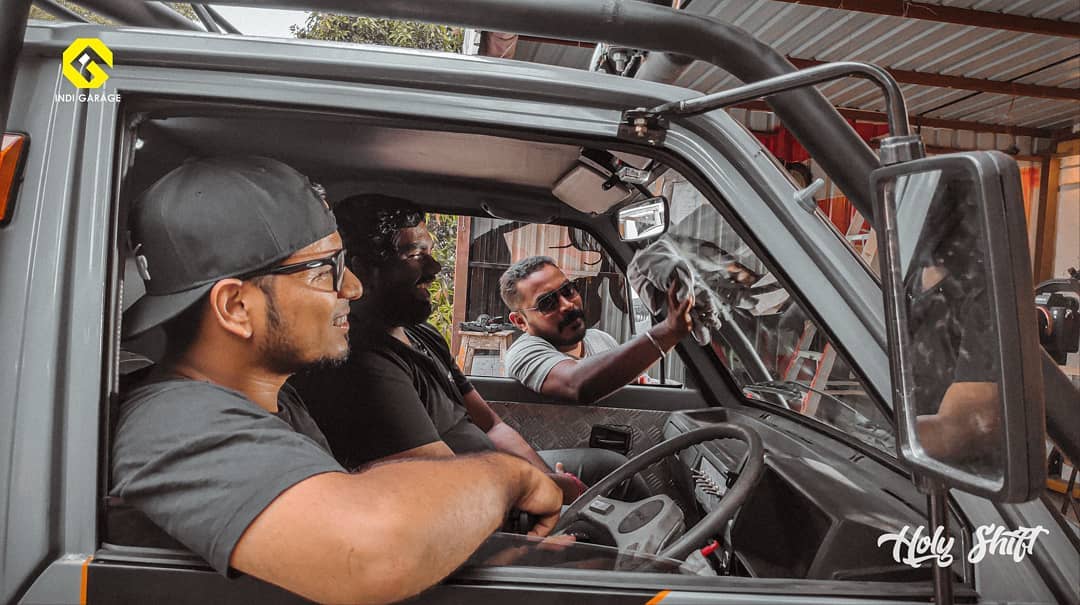 NASA Celebrates 50th Anniversary of Apollo 13 Mission to the Moon