Photo credit: Lets Go Digital
We’ve seen the official PS5 DualSense controller, but the public has not yet caught a glimpse of the actual next-generation console, but thanks to industrial designer Giuseppe we get a possible first look. Just to recap, the console is powered by AMD’s Zen 2 microarchitecture with 8 CPU cores running at a variable frequency capped at 3.5 GHz, while the GPU is a customized system-on-a-chip (SoC) based on AMD’s RDNA 2, featuring 36 compute units running at a variable frequency, capped at 2.23 GHz, and capable of 10.28 TFLOPS. Read more for additional pictures and information. 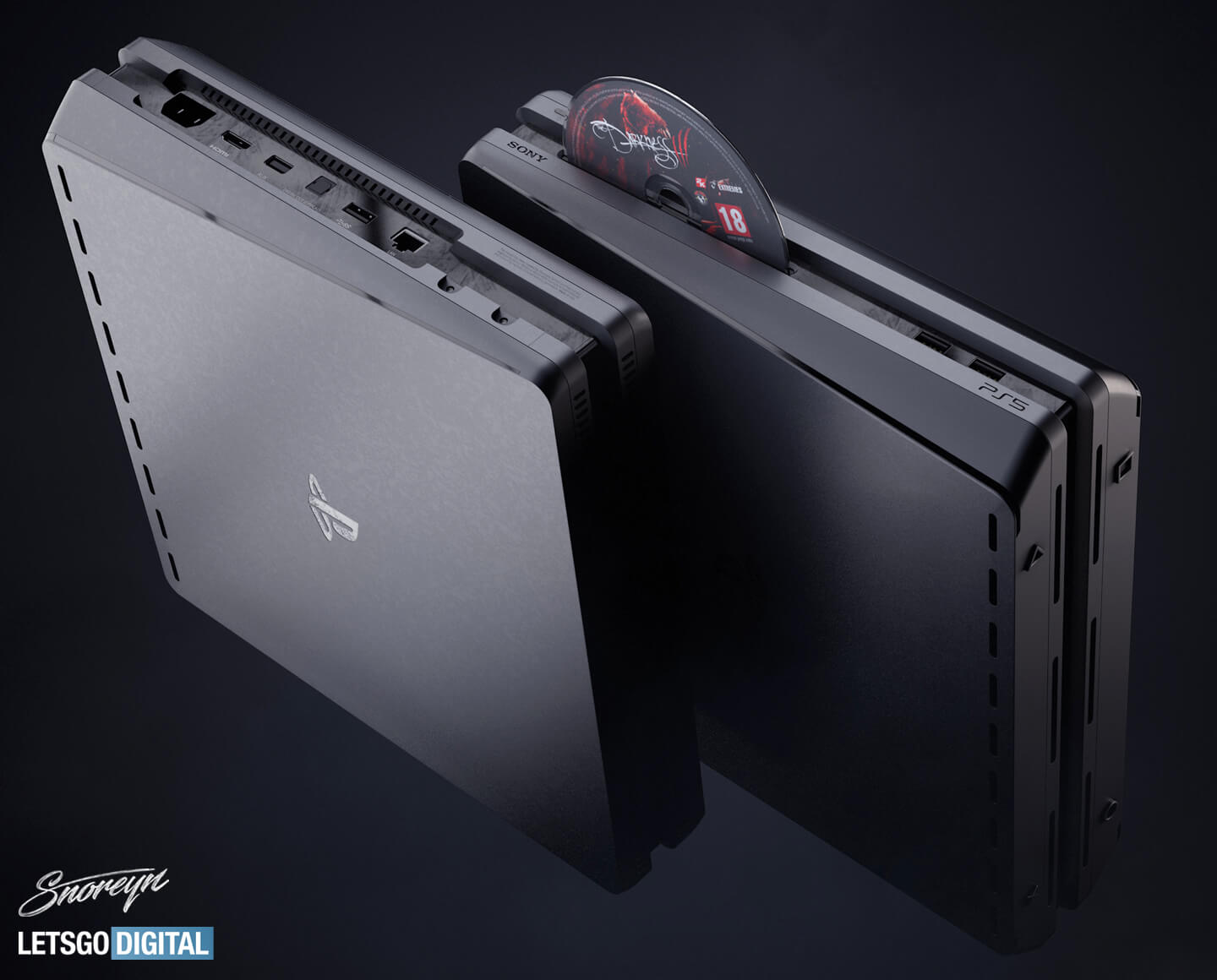 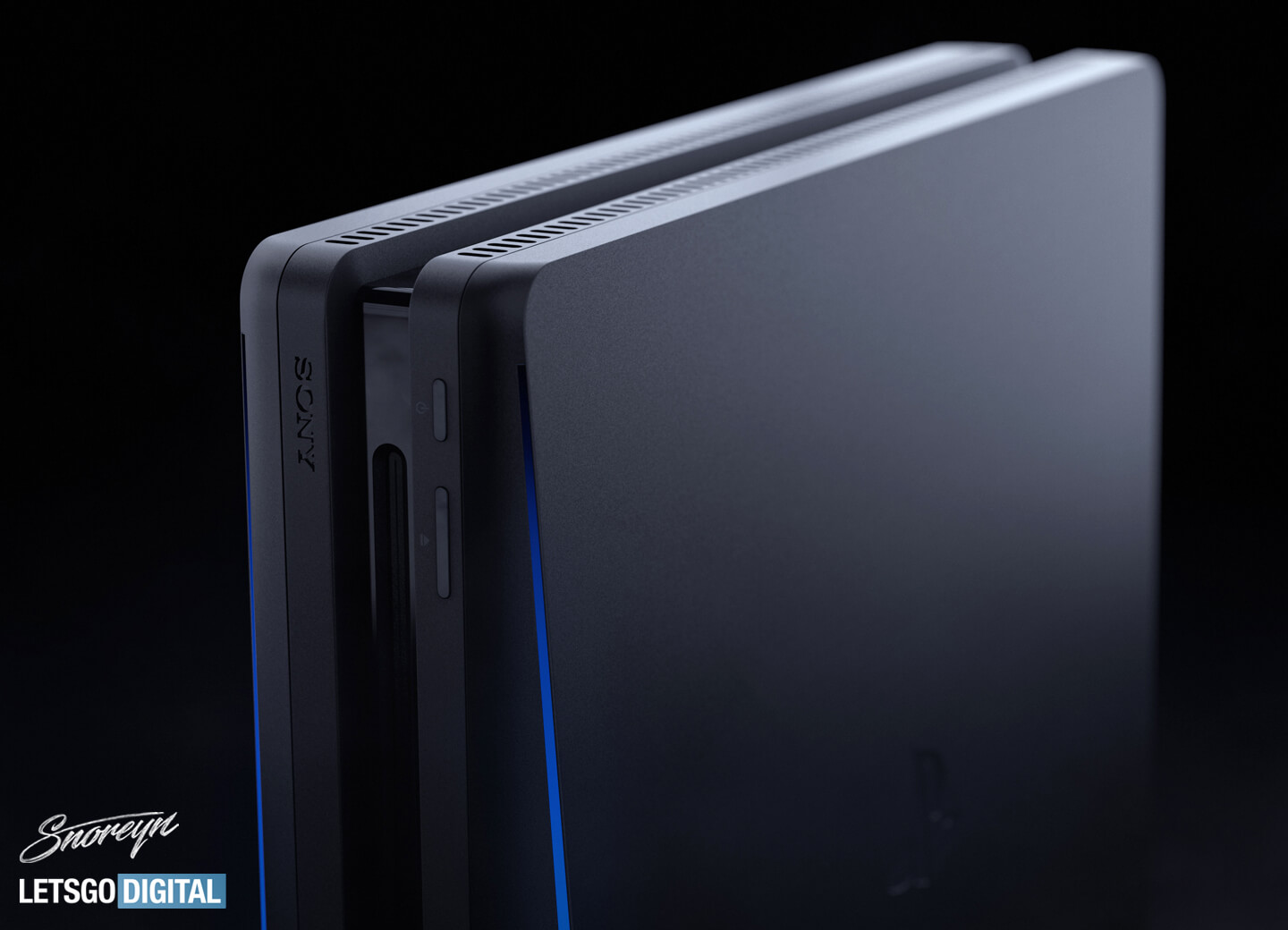 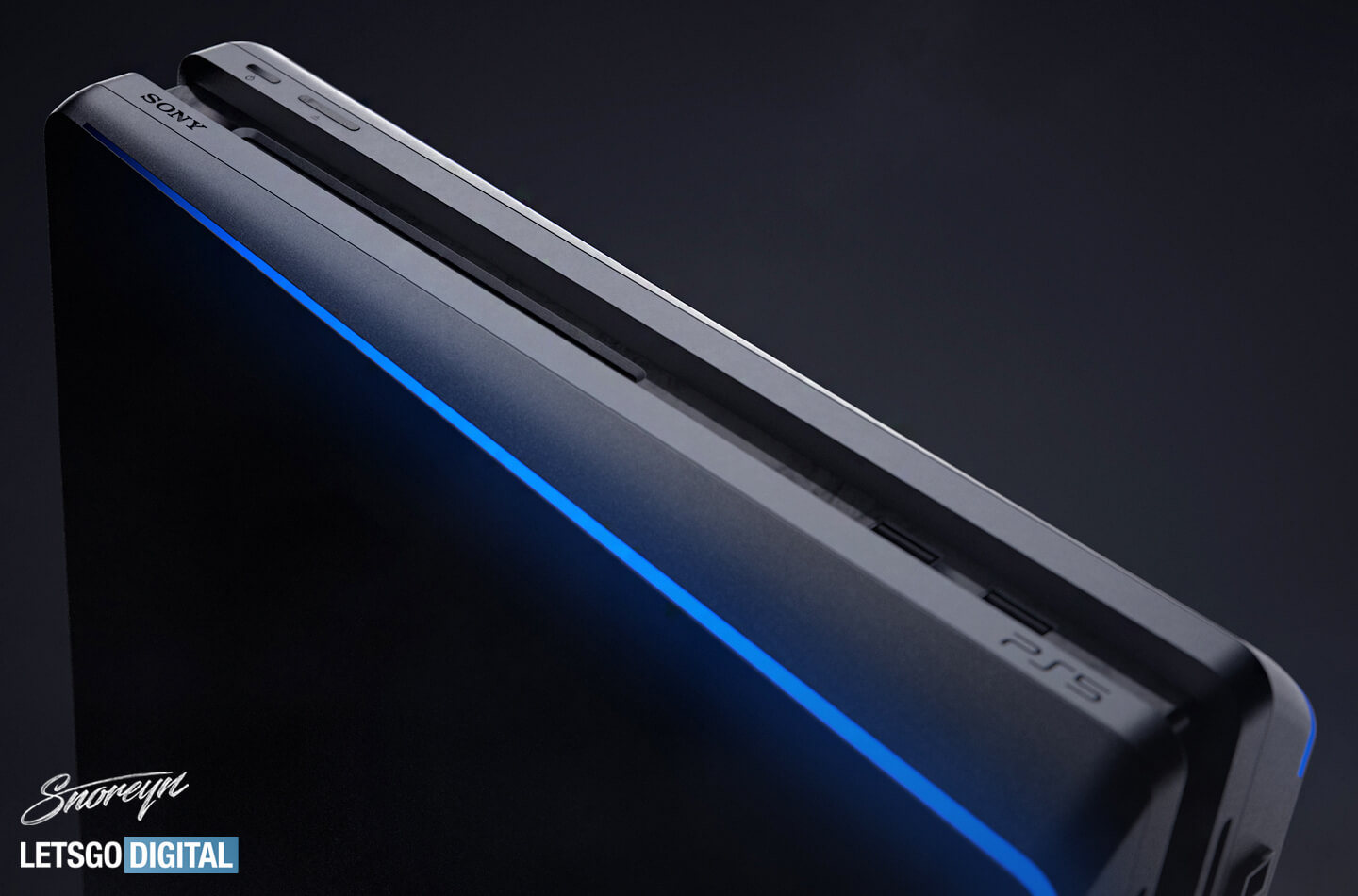 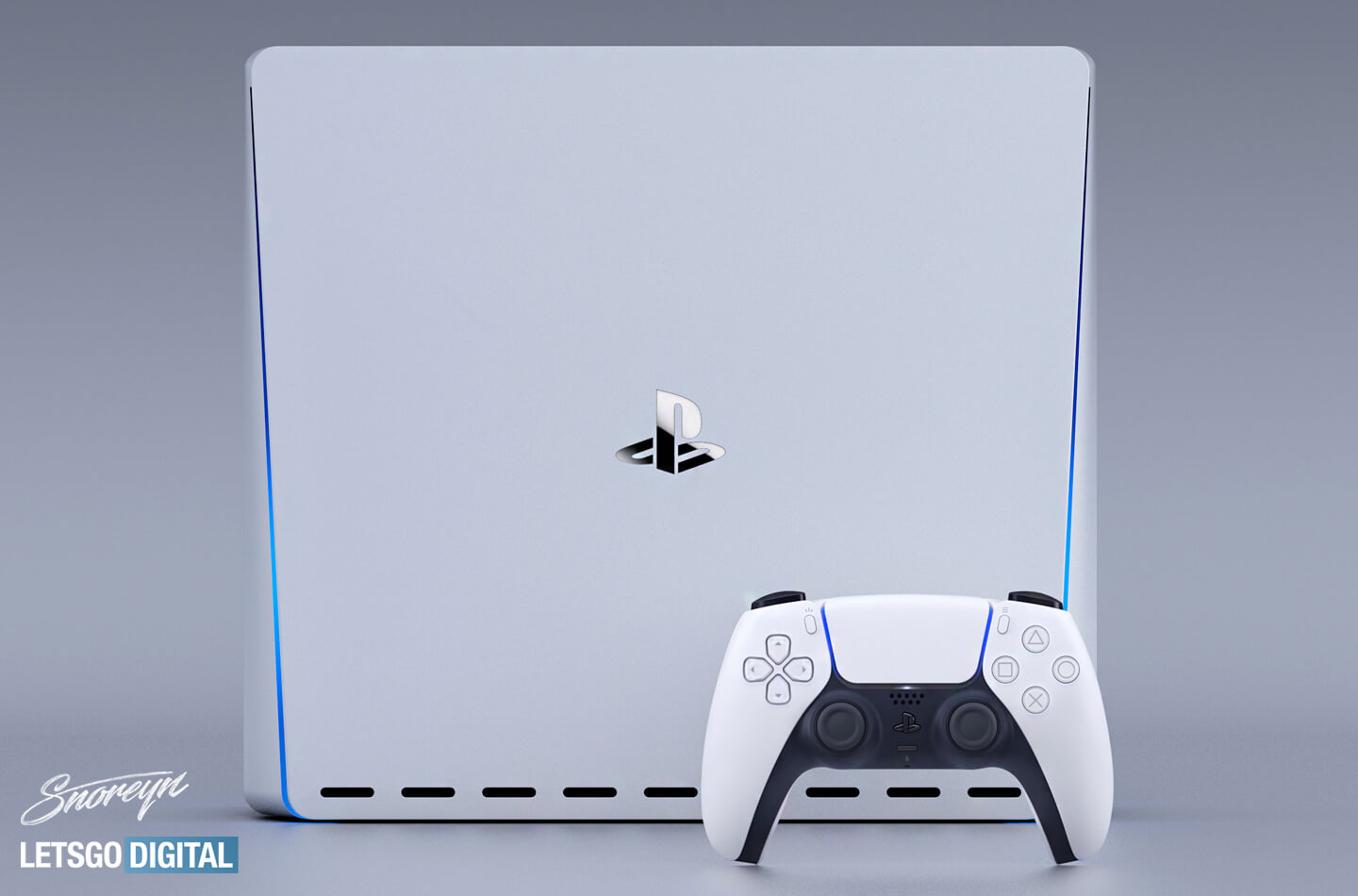 Sony is reportedly working on improved support for suspended gameplay state, for the PlayStation 5 to consume less energy than the PlayStation 4. A custom SSD storage solution was designed specifically for the PS5 to increase data input/output rates for fast loading times and larger bandwidth. This speed allows games to be far more immersive, all the while supporting 8K resolution.


The base system has a 825 GB SSD connected through a 12-channel interface to the main system capable of achieving a 5.5 GB/s transfer rate uncompressed, and between 8 to 9 GB/s using compression with the Oodle Kraken protocol from RAD Game Tools. The console will also boast a completely revamped user interface that is characterized as accessible and informative, providing real-time updates so the player doesn’t have to go in search of information or suffer through long waiting times to discover what their friends are doing, etc.