Photo credit: Joseph Robinson
If you’re not familiar with the iconic Mazda RX-7, it’s essentially a front/mid-engine, rear-wheel-drive, rotary engine-powered sports car that was manufactured and marketed by Mazda from 1978 to 2002 across three generations, all of which were powered by a lightweight Wankel rotary engine. Automotive designer Joseph Robinson shows us what the RX-9 could look like with a hybrid mid-engine setup consisting of an electric motor paired with a Renesis rotary engine. Read more for additional pictures and information. 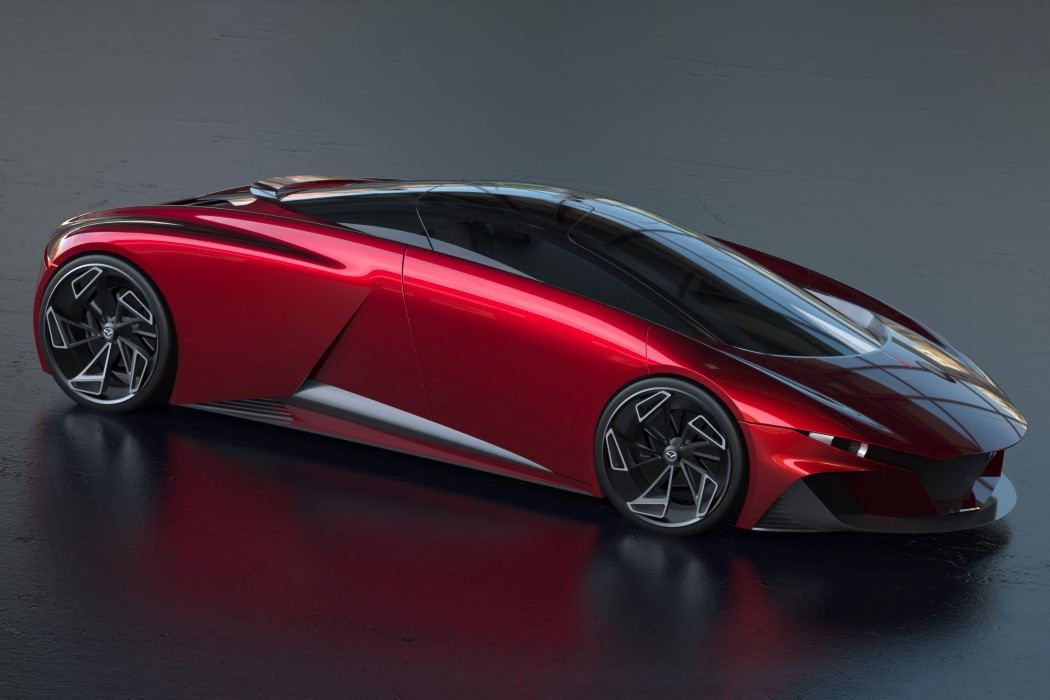 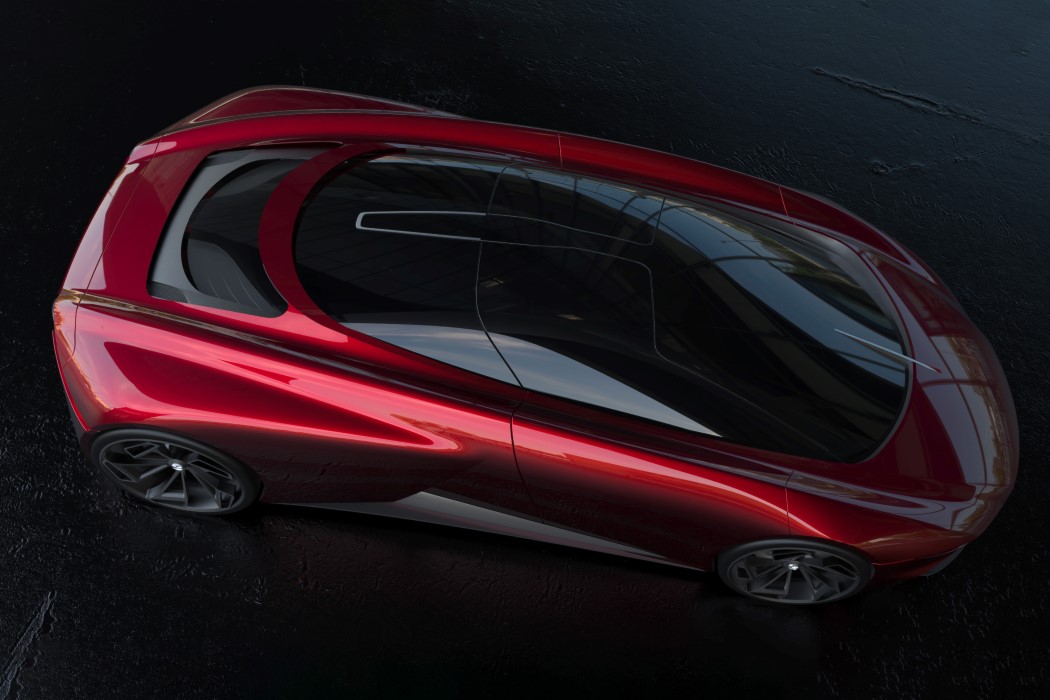 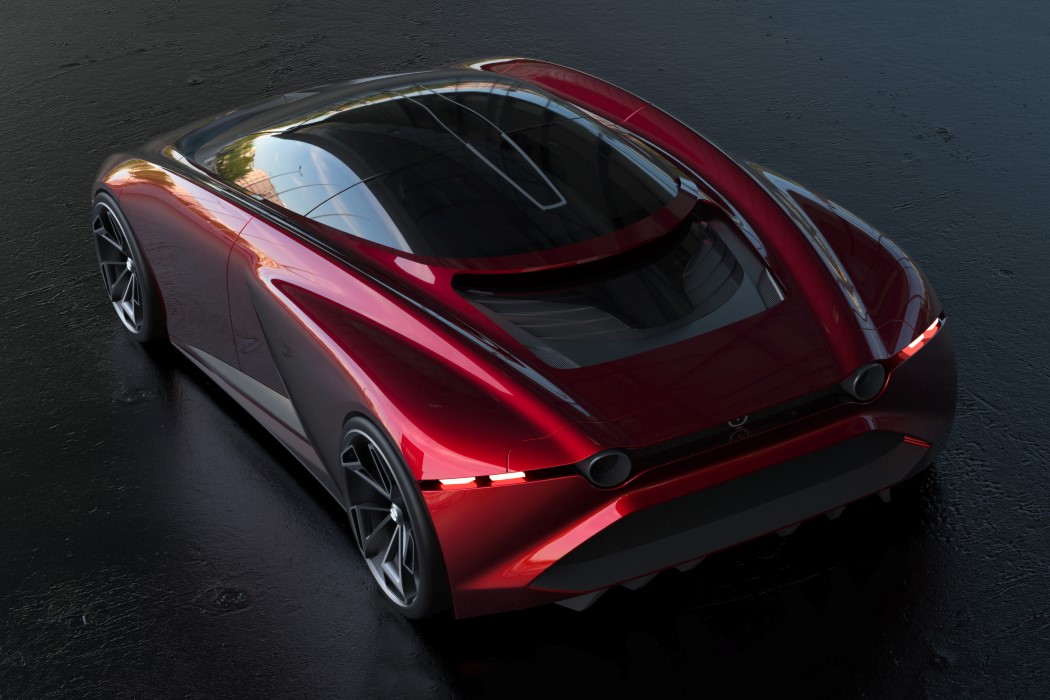 Mazda could also opt for a fully-electric powerplant using a design based on the automaker’s electric MX-30. Aesthetically, it features a wrap-around windshield, ultra-slim headlights / taillights, and aerodynamic wheels.


Did you know that the third generation of the RX-7, known as the FD, a 2-seater coupé, featured a sequentially turbocharged 13B REW engine? This also was offered in a 2+2 seating option for some markets. The RX-7 made Car & Driver magazine’s Ten Best list five times with over 800,000 units manufactured over its lifetime.

Unique Stairway House in Japan Looks Like an Optical Illusion