Photo credit: Joseph Robinson
Since the RX-8 ended production in 2012, the Mazda Wankel rotary engine is produced only for single seater racing, with the one-make Star Mazda Championship being contested with a Wankel engine until 2017 (transitioned to Mazda-branded piston engine in 2018). What if the automaker were to combine this with an electric motor in supercar form? Introducing the Mazda 9 Supercar by designer Joseph Robinson. Read more for additional pictures and information. 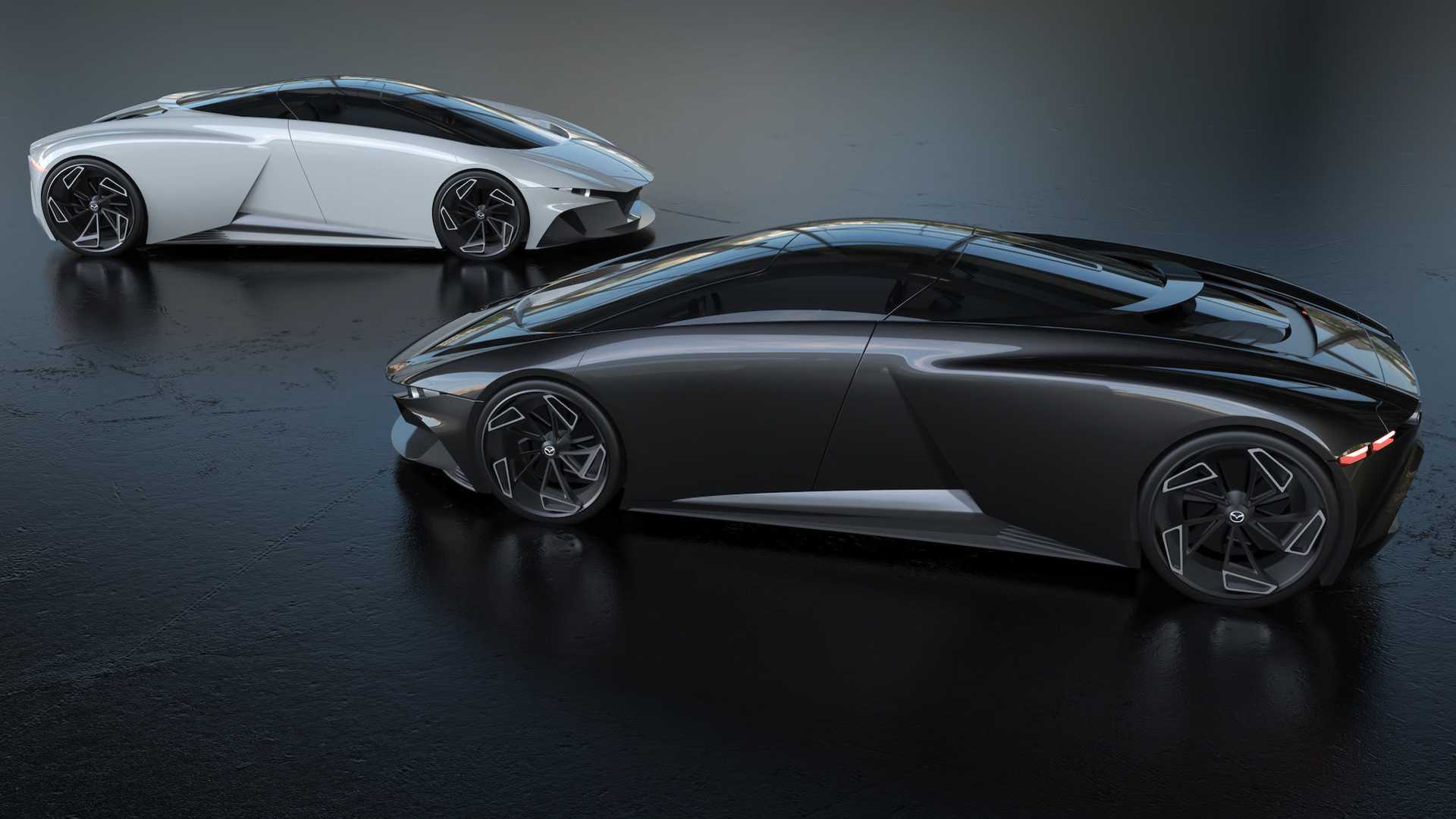 There’s no horsepower numbers mentioned, other than the hybrid powertrain would consist of a Renesis rotary engine as its main propulsion, which is assisted by an electric motor. Around 2.5-years ago, senior managing executive officer and R&D Chief Kiyoshi Fujiwara told journalists that they were still working on a rotary engine for a sports car that will potentially in some markets be with hybrid drivetrains in 2019/20. 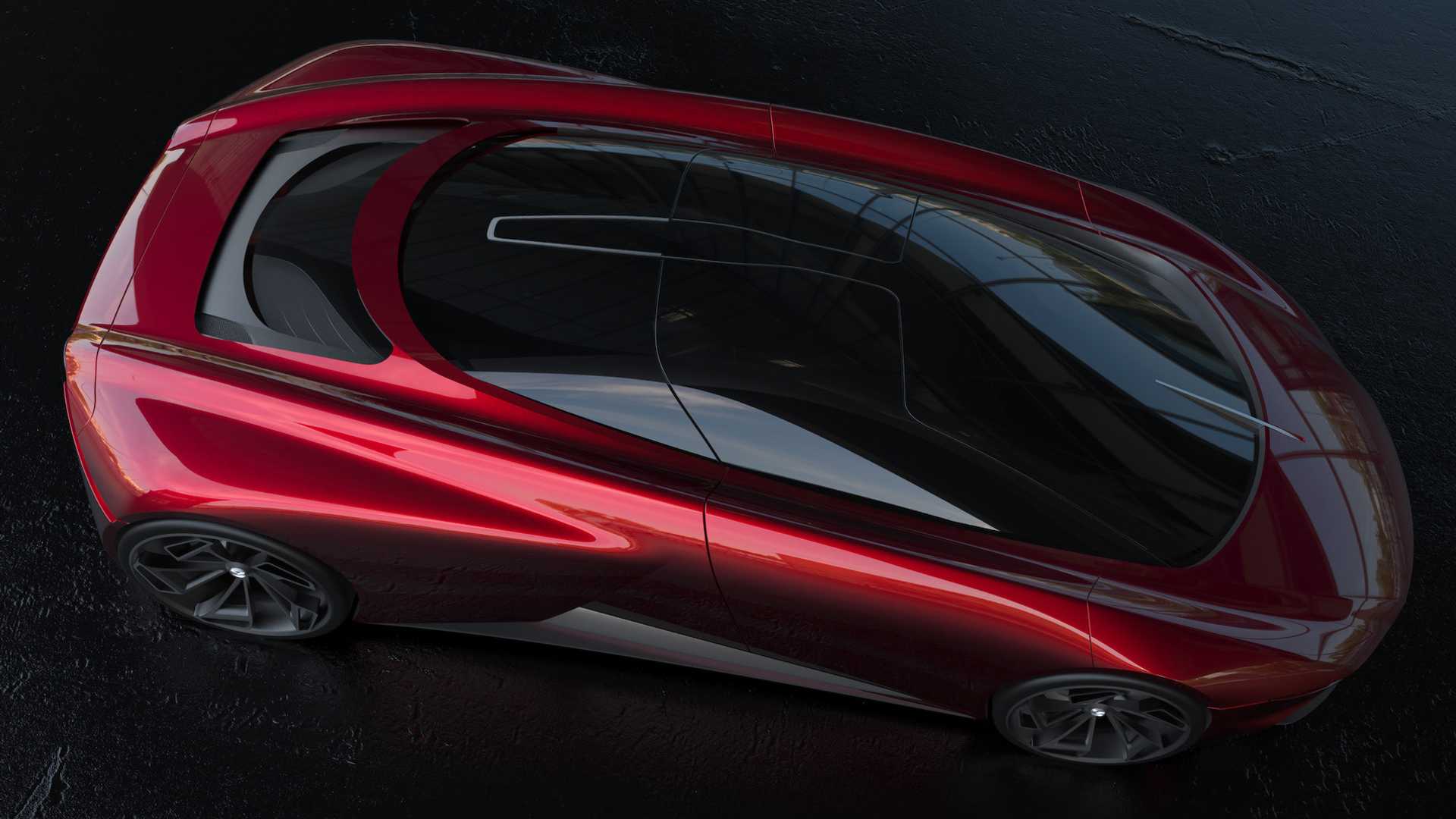 Some cities will ban combustion, thus electrification is required because the driver can’t use this rotary sports car. However, in some places this small electrification won’t be needed, therefore they can utilize pure rotary engines.