If a McLaren 650S existed back during the Chernobyl disaster and survived, this is probably what it would look like. In addition to the zombie apocalypse-inspired wrap, it comes equipped with a Liberty Walk body kit, complete with flared front / rear wheel arches, a revamped front splitter and a massive rear wing similar to that found on the P1 GTR. Read more for a video, additional pictures and information.

You’ll also find new side skirts, paired with a set of sleek black HRE wheels wrapped in Michelin tires. The factory 3.8-liter twin-turbocharged V8 engine hasn’t been modified, but sounds ten times better with the new Armytrix exhaust system. One caveat: this is a one-off creation, so you’ll have to build your own. 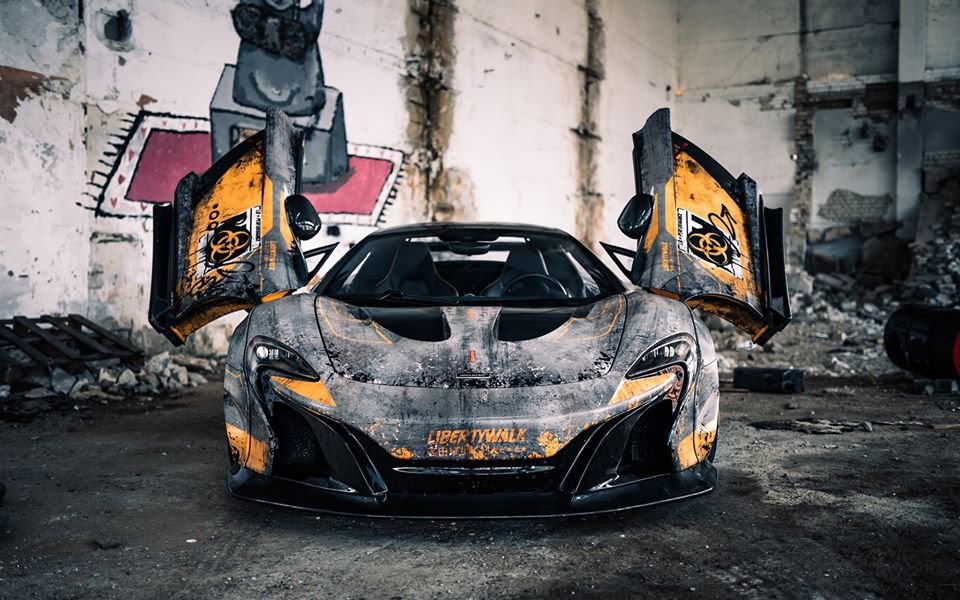 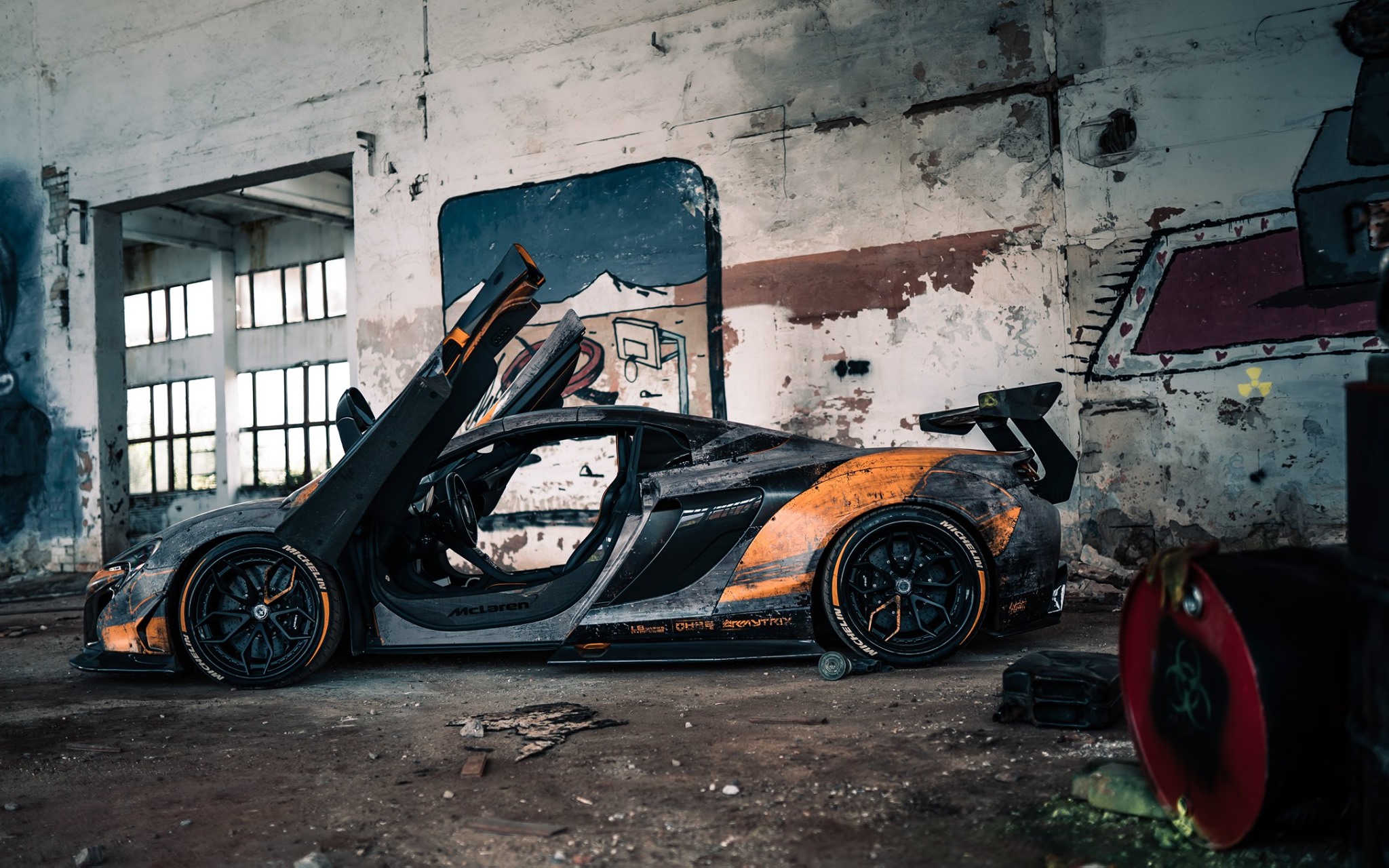 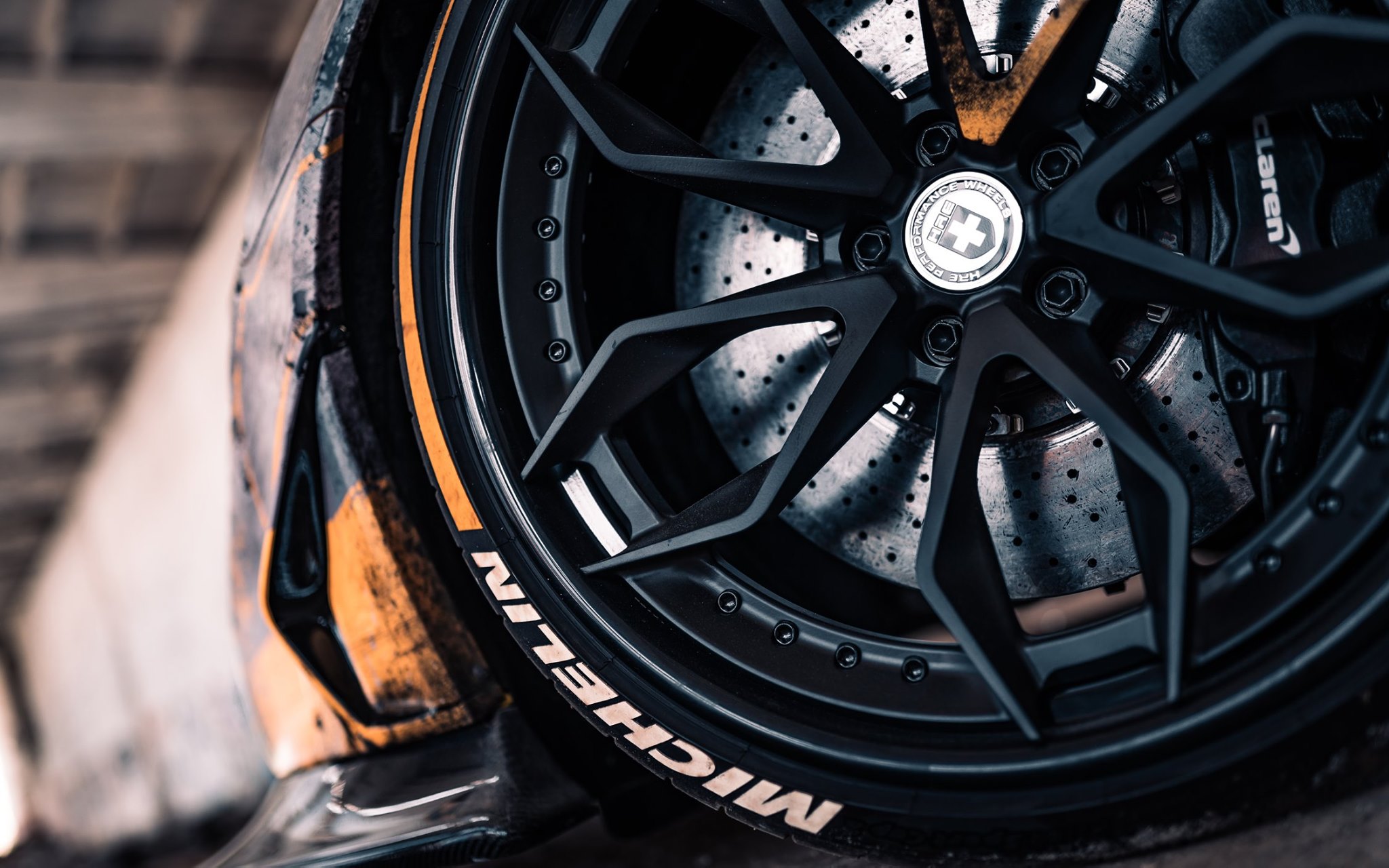 Stanford University Cancels All In-Person Classes Due to Coronavirus, Will Move to Online Formats