The McLaren 720S GT3X did not have to abide by any racing regulations, so this track car takes things to the extreme. In other words, its twin-turbocharged 4.0L V8 now makes 710 horsepower or 740 horsepower when the push-to-pass system is activated. Other upgrades include a massive rear wing for maximum down force, new dive planes and an extended splitter up front, resulting in a vehicle that is the “pinnacle” of design and development for track performance based on the 720S line. Read more for a video, additional pictures and information.

Step inside, and you’re greeted with a modified full roll cage that now allows for a passenger seat to be installed. For those interested, you’ll have to contact the racing arm of McLaren’s road car division, also known as McLaren GT. How much will it cost you? Well, no pricing has been announced, but considering the 720S GT3 race car costs $564,000 USD, this one should most certainly be priced above that. 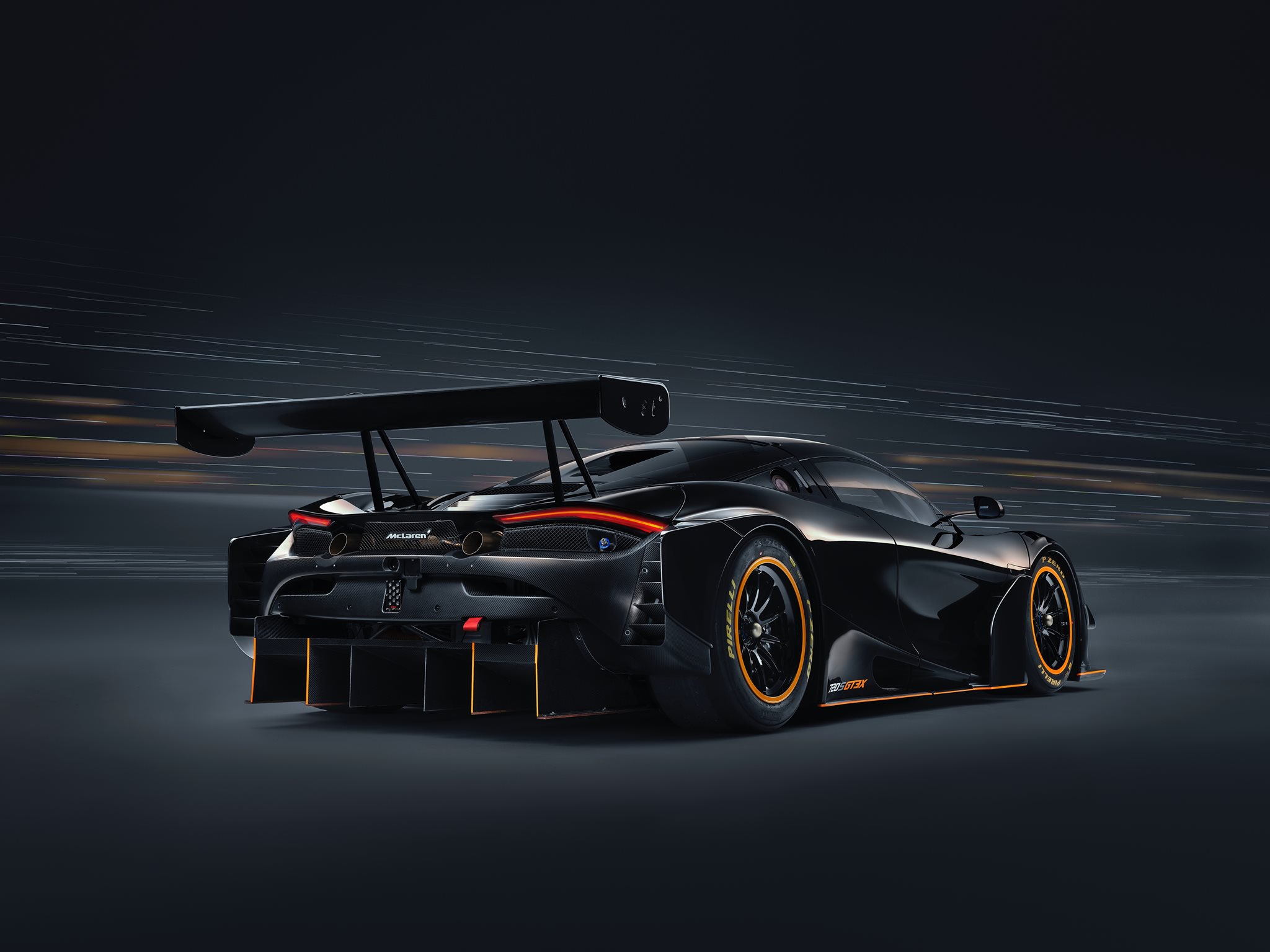 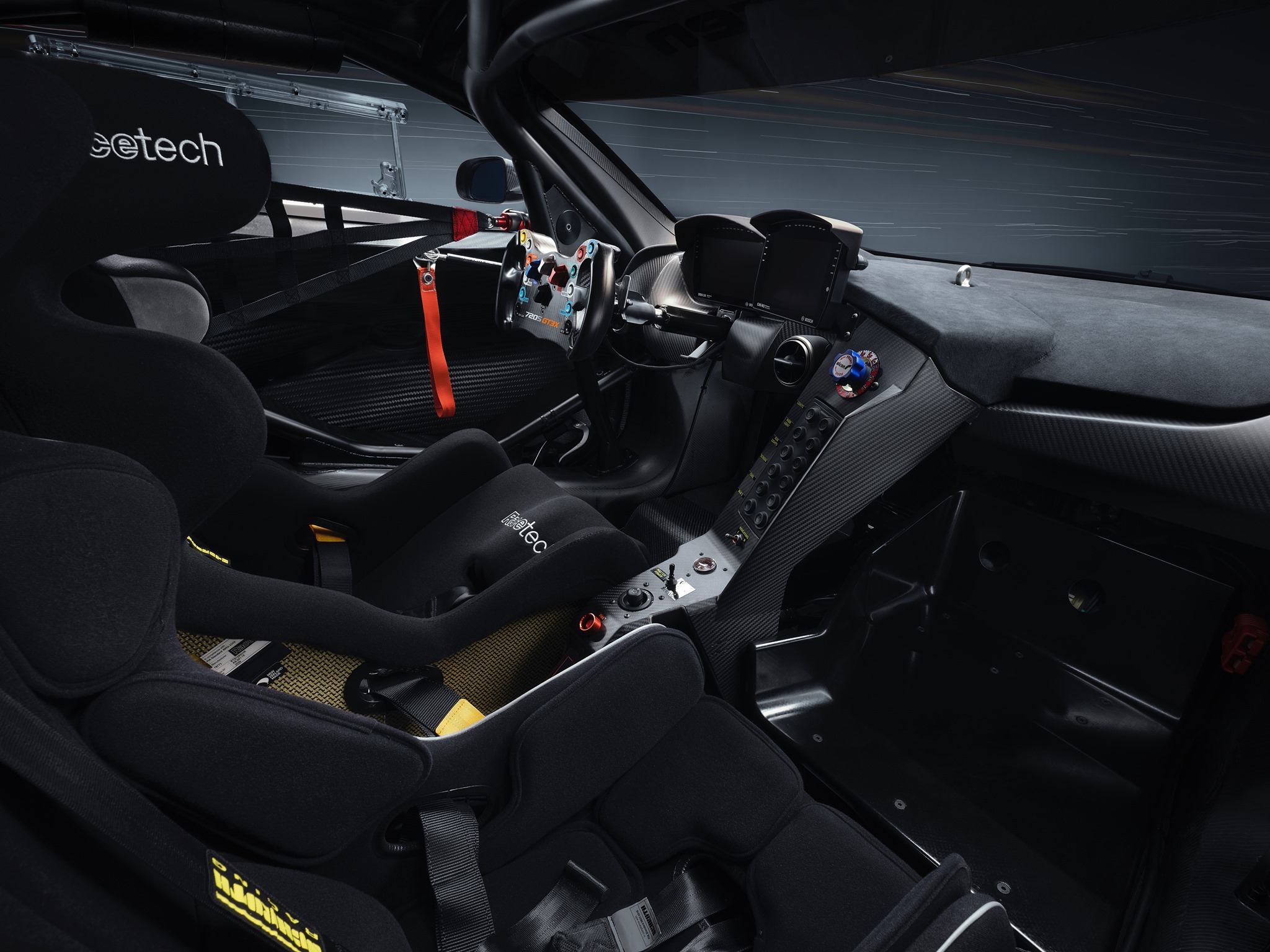 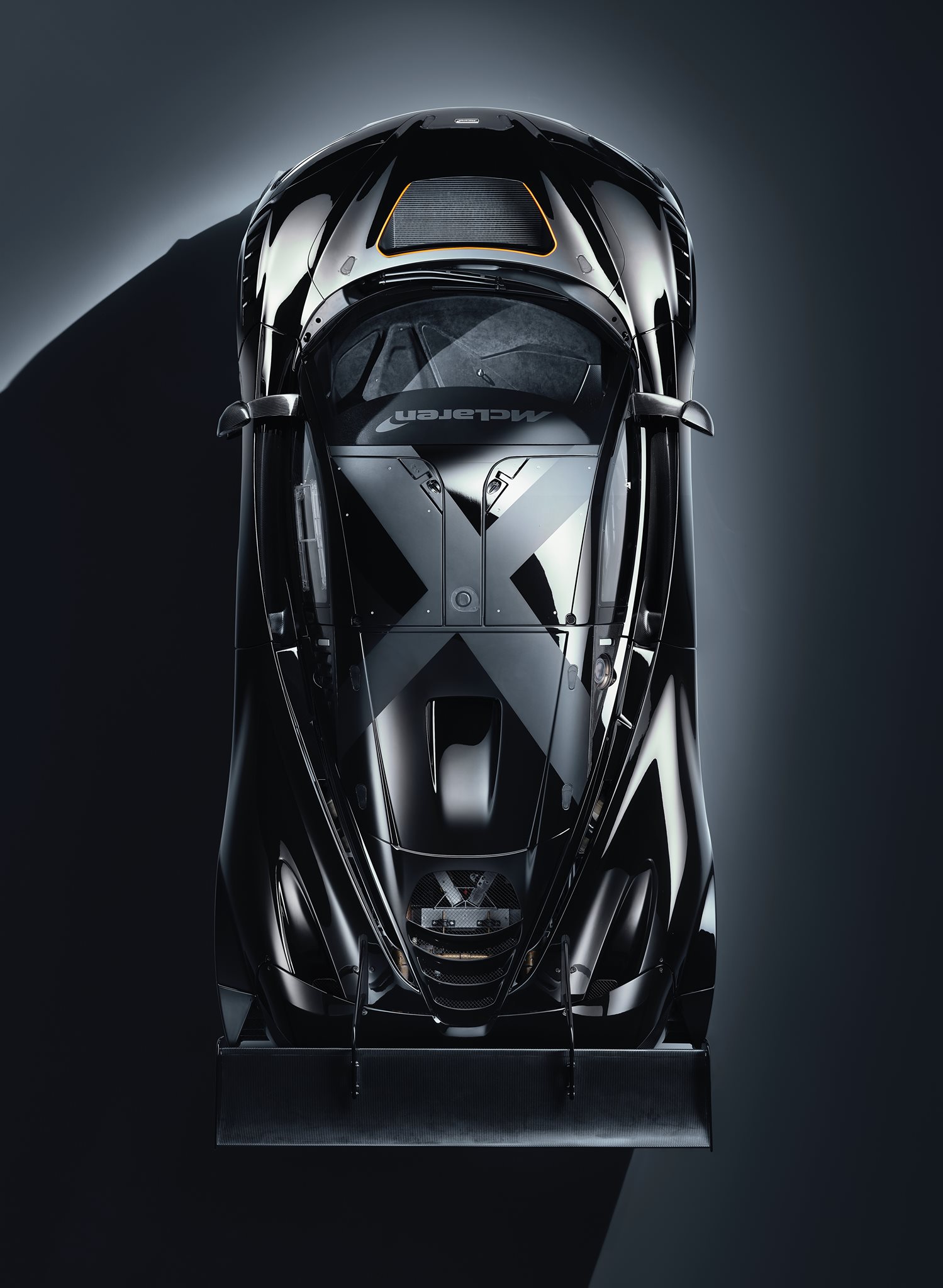