Air Protein, developed by a Bay Area startup, uses NASA technology to transform carbon dioxide (CO2) into protein, similar to plants. During the 1960’s, the U.S. space agency devised a way to use CO2 as food during their extended missions, and in their research, scientists discovered a class of microbes called hydrogenotrophs capable of converting carbon dioxide into protein. The resulting powder could be used to create pastas, shakes, and now, a meat alternative. Read more for another picture and additional information. 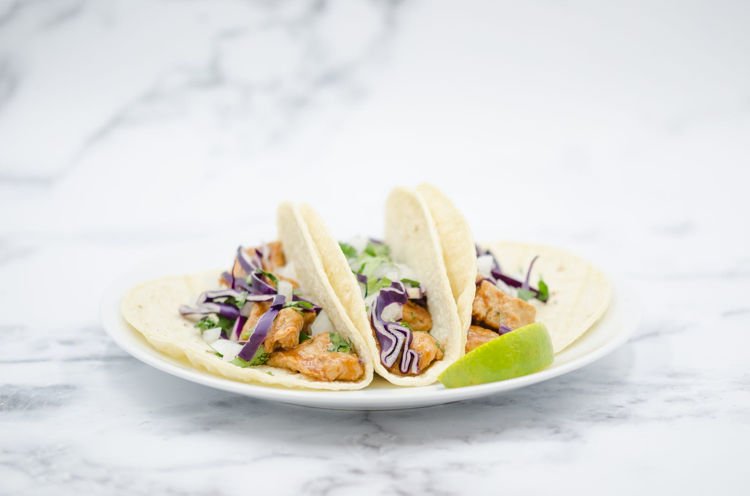 The startup has allegedly perfected the process developed by NASA and gotten to the point where the CO2-based protein can now be created in “hours, not months”, in fermentation tanks filled with carbon dioxide and multiple other nutrients. There’s no word yet on when it will become available to the public.

We need to produce more food with a reduced dependency on land and water resources. Air-based meat addresses these resource issues and more. The world is embracing plant-based meat and we believe air-based meat is the next evolution of the sustainably-produced food movement that will serve as one of the solutions to feeding a growing population without putting a strain on natural resources,” said Air Protein CEO, Lisa Dyson.