Mercedes-Benz has integrated the first brain-computer interface (BCI) in its Vision AVTR concept car, and it made its debut at the IAA MOBILIY 2021 show in Munich. That’s right, it forms a biometric interaction with the vehicle using a direct connection to the human brain. Users wear the BCI device implanted with electrodes on the back of their head to records brain activity and establish a direct connection to the vehicle after a one-minute calibration. Read more for a video, additional pictures and information.

Once the connection is established with the AVTR, the brain reacts to the visual stimuli on the dashboard. The device then measures the neuronal activity at the cortex in real time and analyzes the brain waves, recognizing on which light points the user directs his focus and full attention (attention-sensing interface). The stronger the user focuses, the higher the neuronal activity, thus triggering the targeted function in the vehicle. 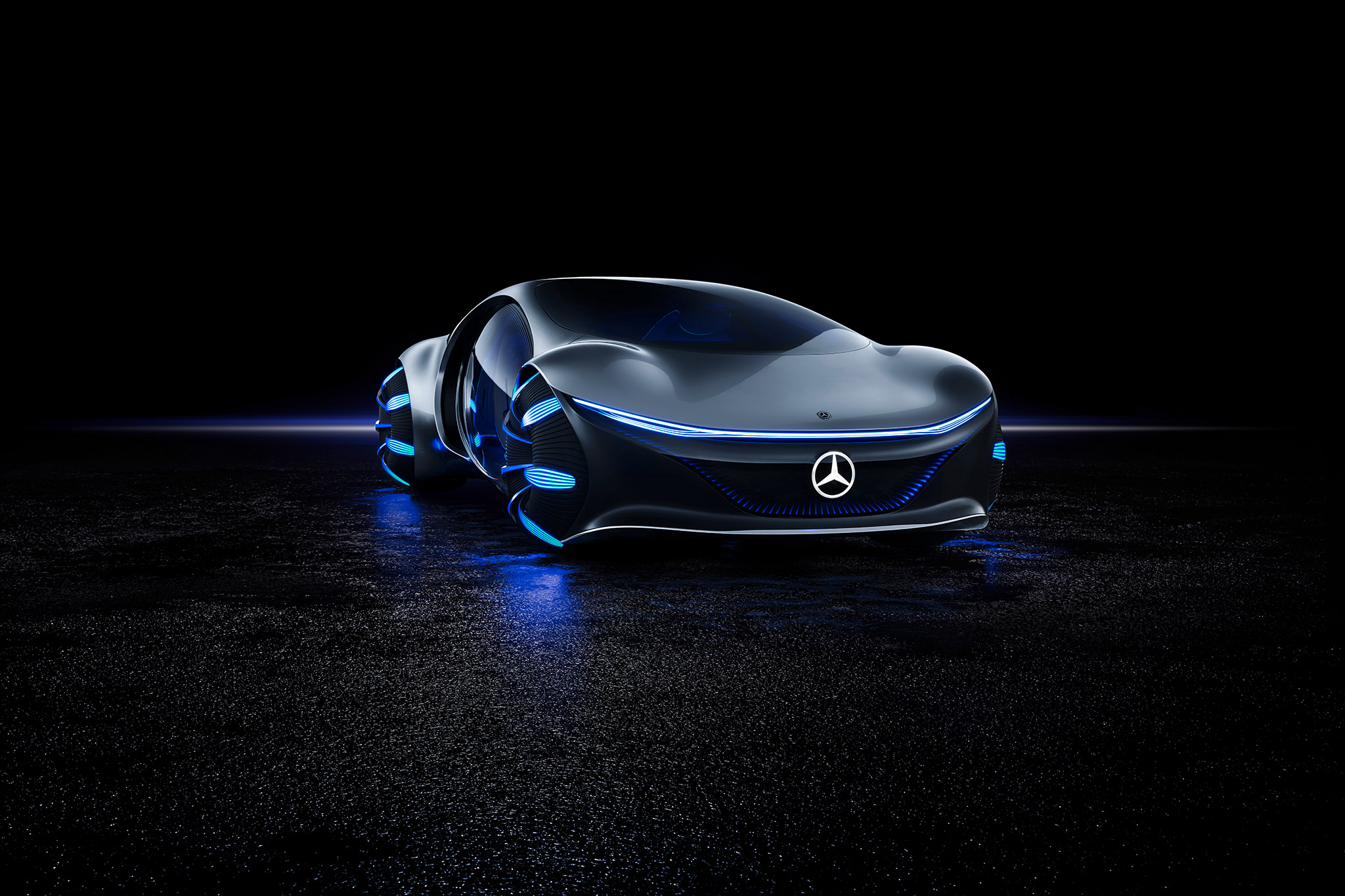 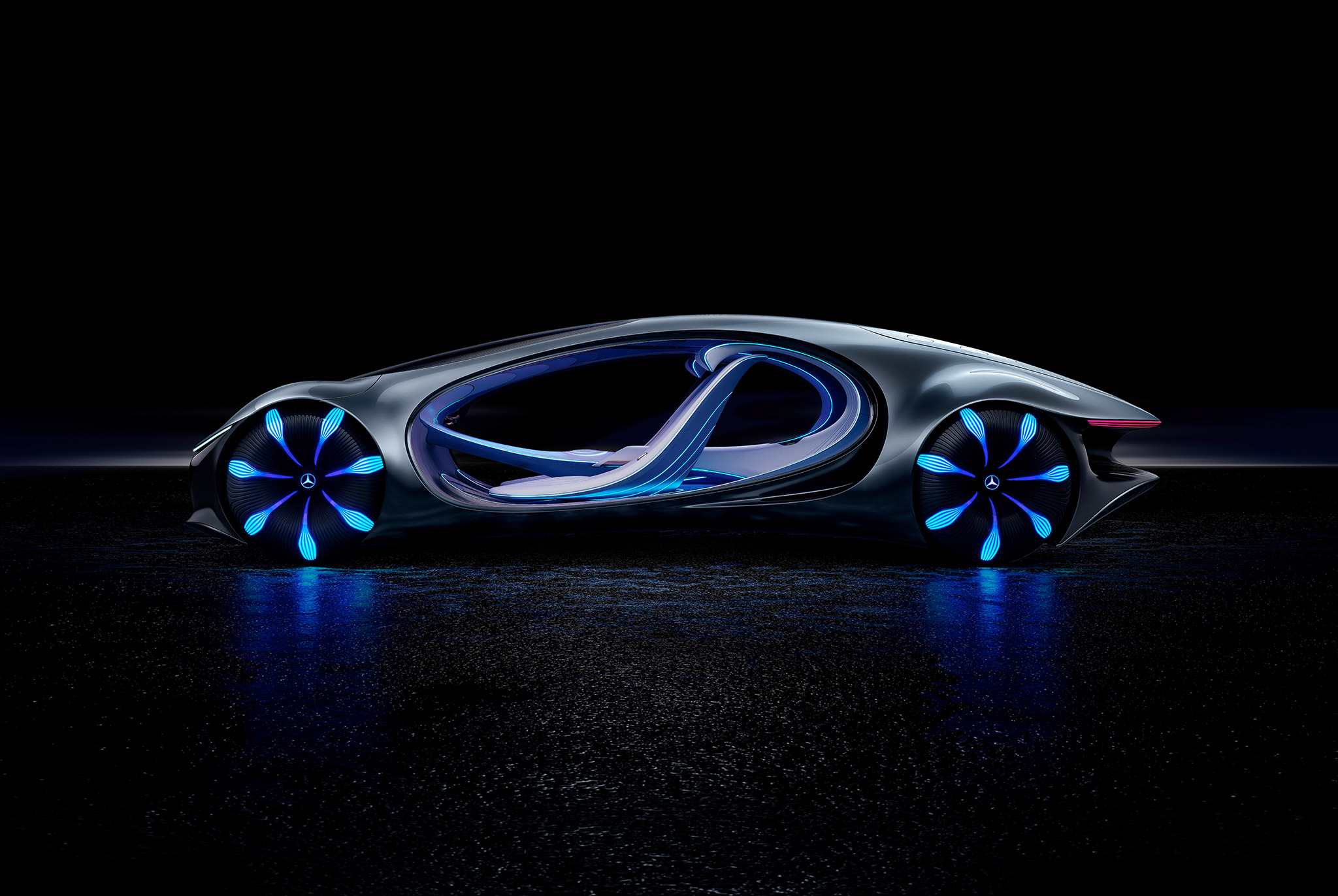 With the continuous further development of our ‘Hey Mercedes’ voice assistant and the zero-layer concept of the MBUX Hyperscreen, we’ve already simplified vehicle operation radically. BCI technology can make it possible to relieve the user even more, in order to be able to focus on the driving experience. The VISION AVTR underlines the courage and pioneering spirit of our brand and is exactly the right concept to test and further develop BCI applications. This concept vehicle impressively depicts the future of mobility in which man, nature and technology are in harmony with each other,” said Markus Schäfer, Member of the Board of Management of Daimler AG and Mercedes-Benz AG.

This is Not a Glitch in the Matrix, Just the Real-Life “Lo Res Car”, Inspired by the Lamborghini Countach