Photo credit: Matthew Parsons
The Mitsubishi 3000GT, also known as the GTO and Dodge Stealth, was manufactured between 1990-1999, based on the automaker’s Sigma/Diamante. Featuring transverse mounted 3-liter, 24-valve V6 engines in naturally aspirated or with twin-turbochargers, and a front-wheel-drive layout. What if a modern version was released in the future? Meet the Mitsubishi 4000GT by Brandon Parsons. Read more for additional pictures and information. 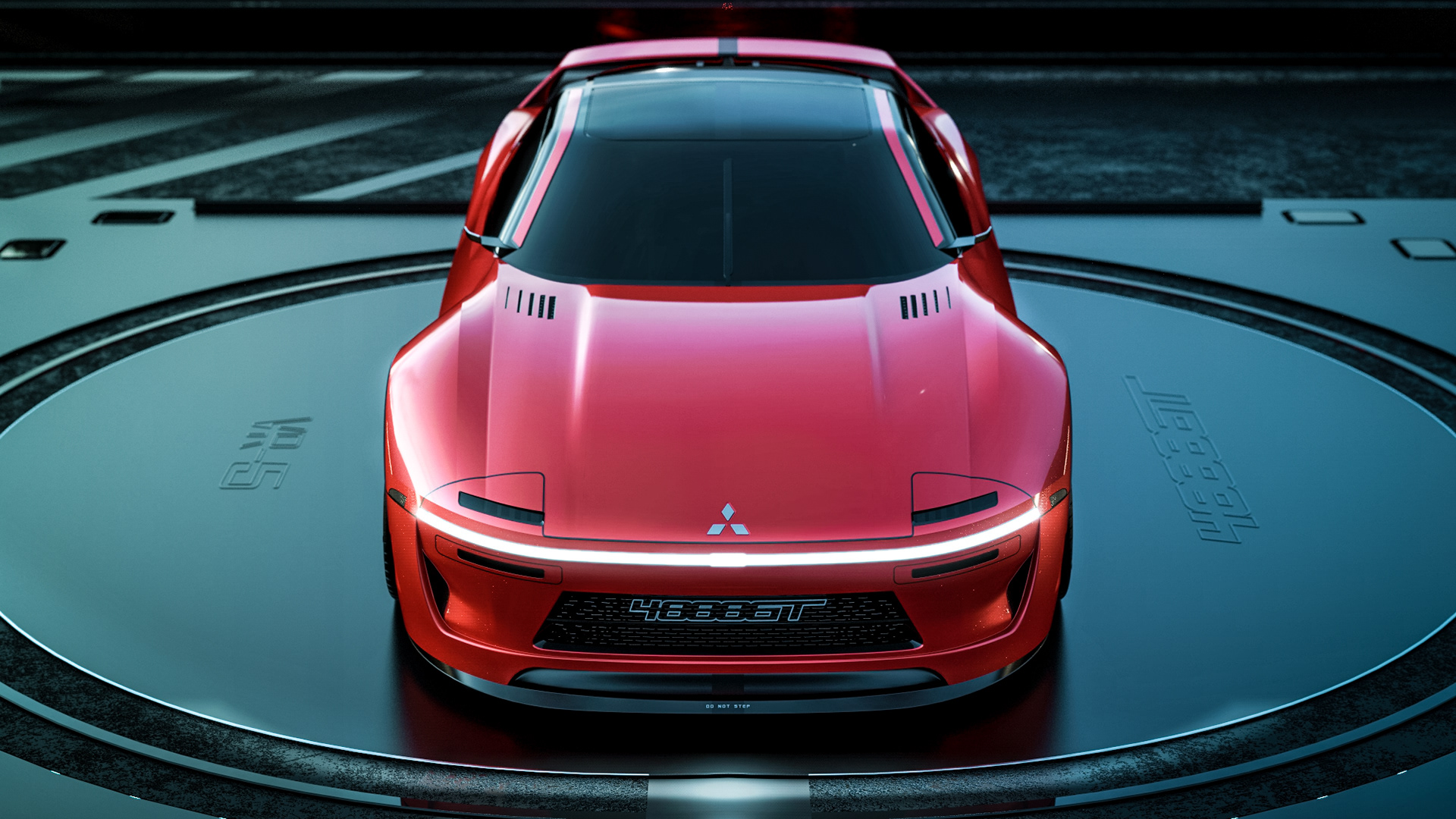 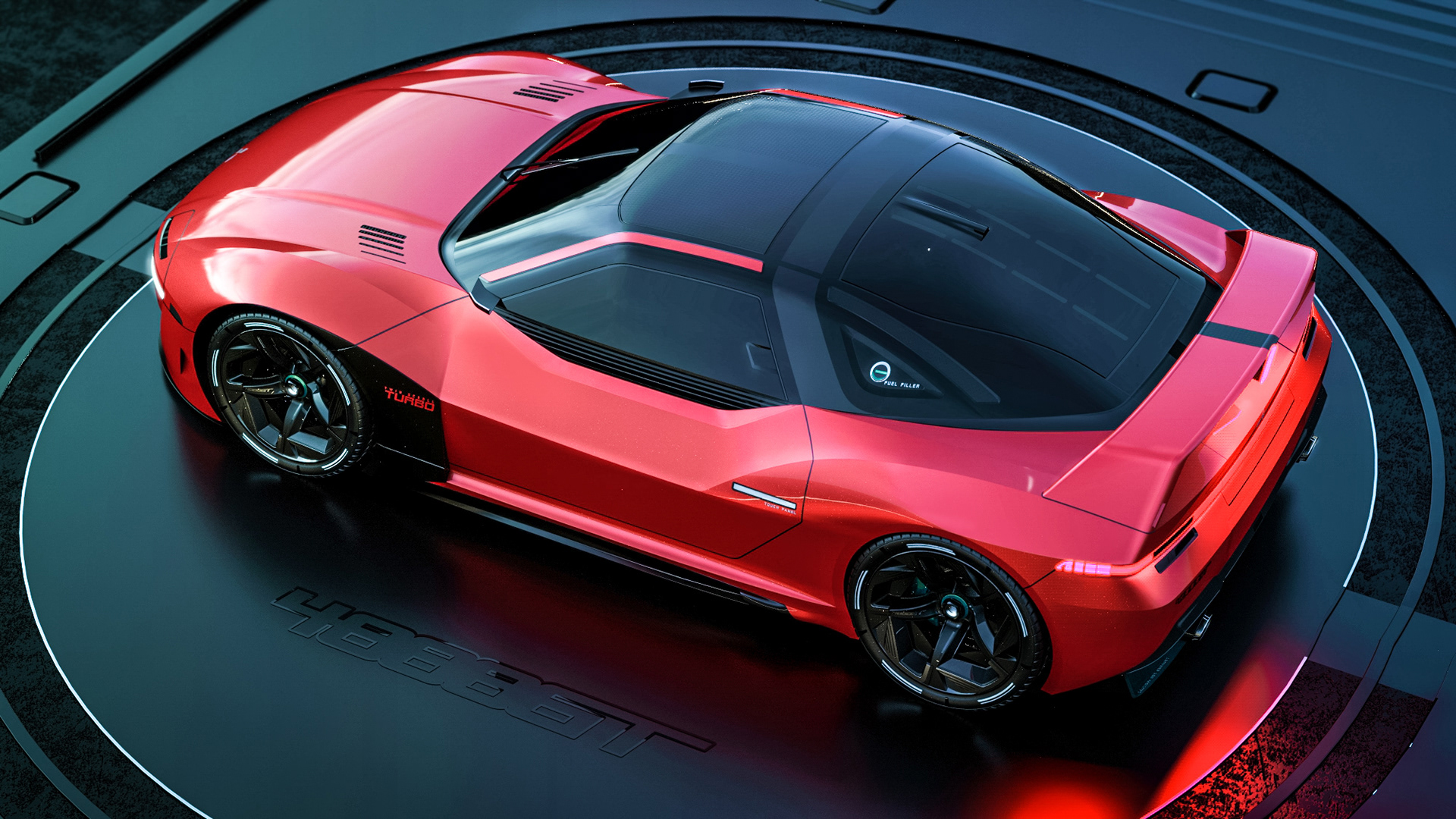 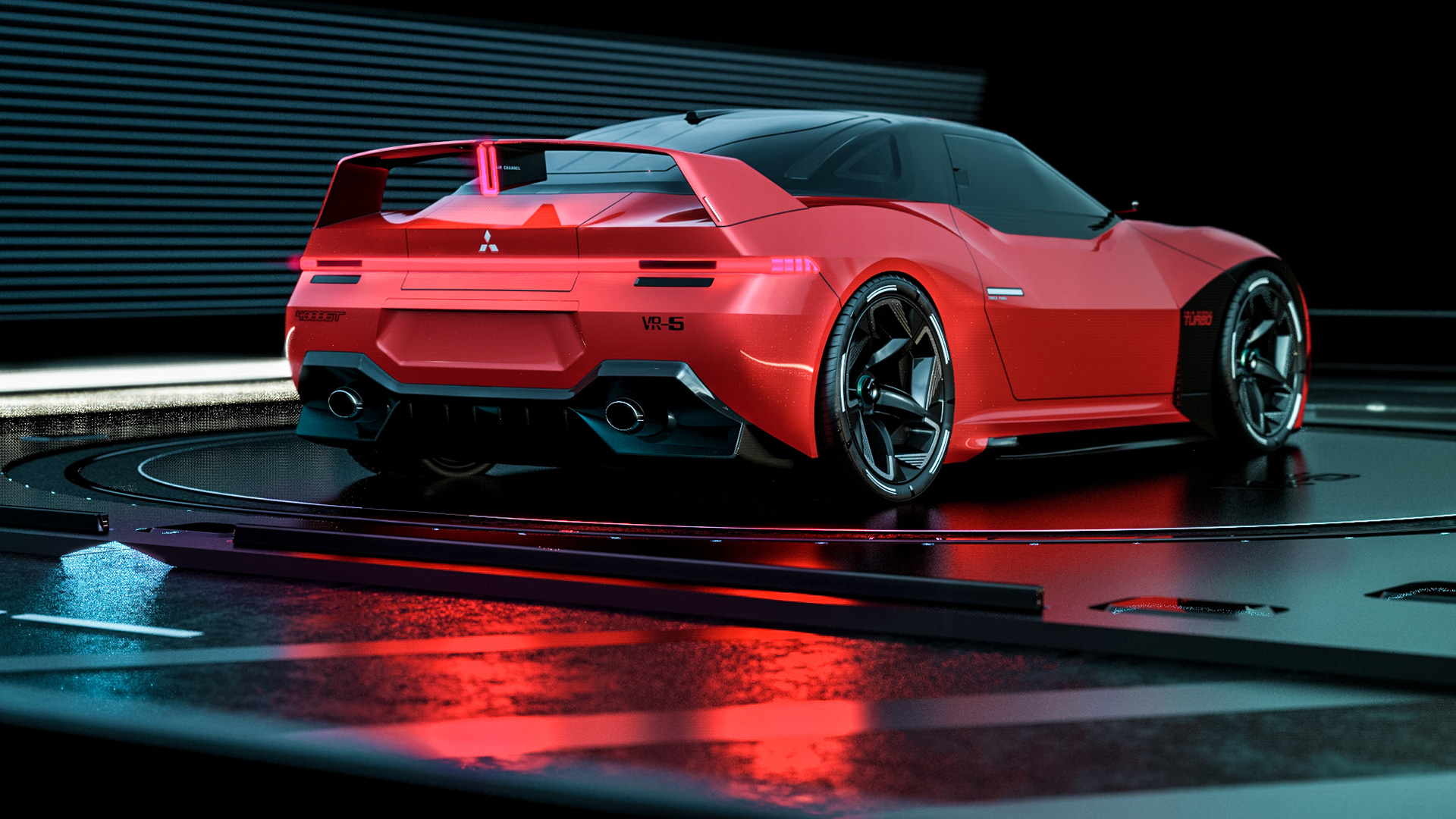 Brandon came up with this design after discovering that the original vehicle had equal length overhangs on the front and rear, so he created a much shorter rear overhang. This gives the 4000GT design a more forward leaning movement, while the soft 90s surfacing was reshaped into sharper edges with stronger lines, especially the air channels, which are designed to be more subtle.

The 4000GT name indicates an obvious successor to the 3000GT and the VR-5 emblem indicates an evolution of the VR-4 system. As a big 90s JDM fanatic, it has been rewarding to work on a childhood favourite and I hope it invokes some nostalgia to its viewers,” said Parsons.