NASA’s Juno spacecraft managed to capture this incredible up-close photo of Jupiter’s swirling clouds in the planet’s North-North Temperate Belt (NNTB), one of the distinct cloud bands. Because of its rapid rotation, it’s shaped like an oblate spheroid (it has a slight but noticeable bulge around the equator), while the outer atmosphere is visibly segregated into several bands at different latitudes, resulting in turbulence and storms along their interacting boundaries. Read more for another picture, video and additional information. 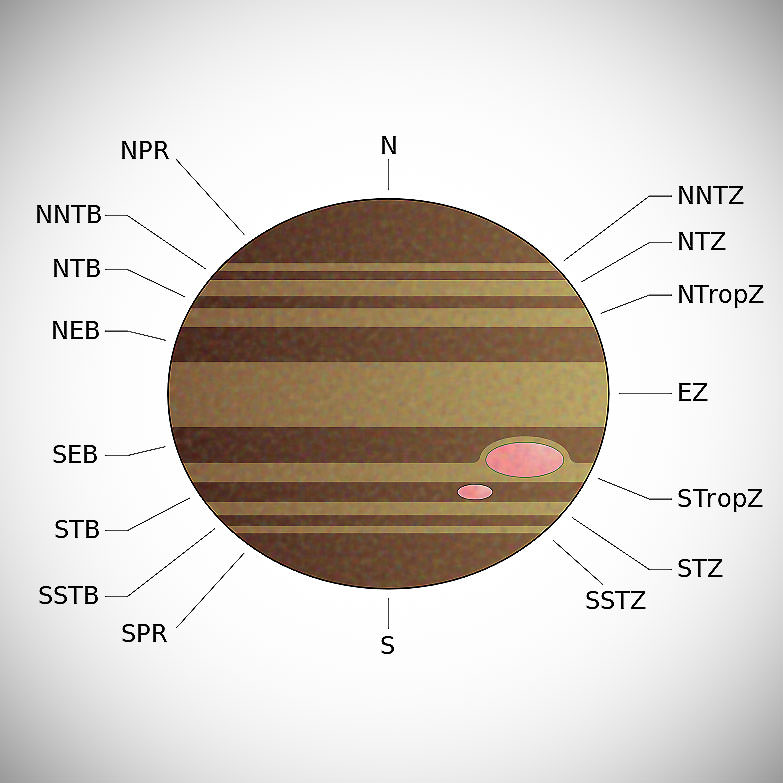 “The white oval seen in the photo is an anticyclonic storm. Juno captured this photo while flying at a distance of about 4,400 miles (7,000km) from the cloud tops. That’s a little more than half an Earth away from Jupiter, which is extremely close given that Jupiter’s diameter is a whopping 86,881 miles (142,984km),” reports Peta Pixel.

These Incredible Aerial Refueling Photos Show Just How Crazy It Is