It’s not everyday that you see a thermal blanket randomly out in the wild, but that’s exactly what NASA’s Perseverance rover came across on Mars. Researchers believe that it may have come from its descent stage, or the rocket-powered jet pack that helped it land on the Red Planet back in 2021. 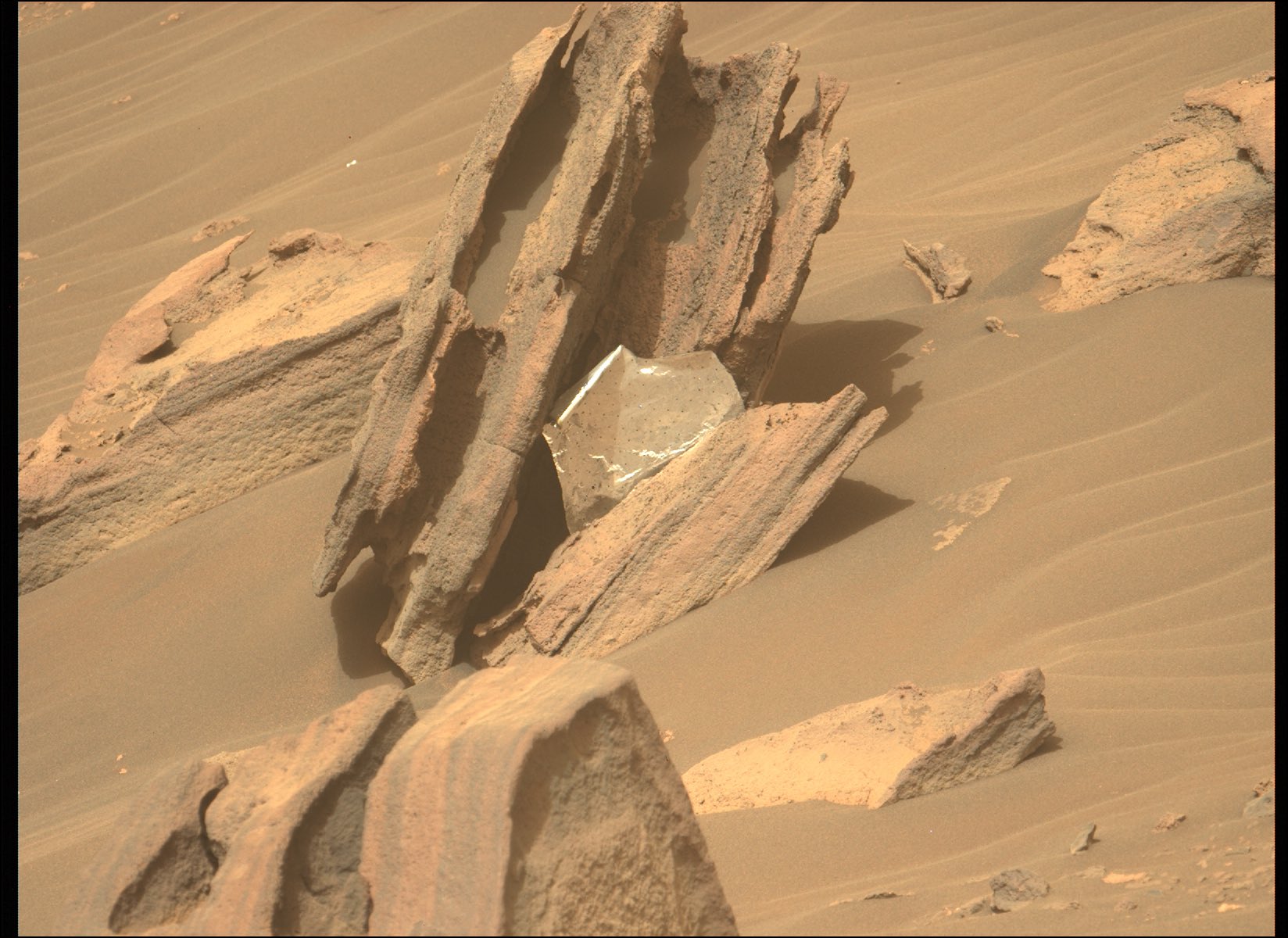 Perseverance will most likely come across more oddities in the coming months as it continues to identify ancient Martian environments capable of supporting life and seeking out evidence of former microbial life existing in those environments. The biggest discoveries could come from collecting rock and soil samples to store on the Martian surface. Who knows? We may even catch a glimpse of China’s Zhurong Mars rover in one of its future photographs. 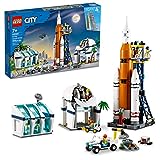