These Canon DSLR Transformers may be fund to play around with, while this new Canon 12.6MP CMOS sensor could be a game changer for security camera systems. In addition to having an industry-leading1 dynamic range of 148 decibels (dB), this sensor has the ability to divide a single image into 736 areas and automatically determine the best exposure settings for each one. 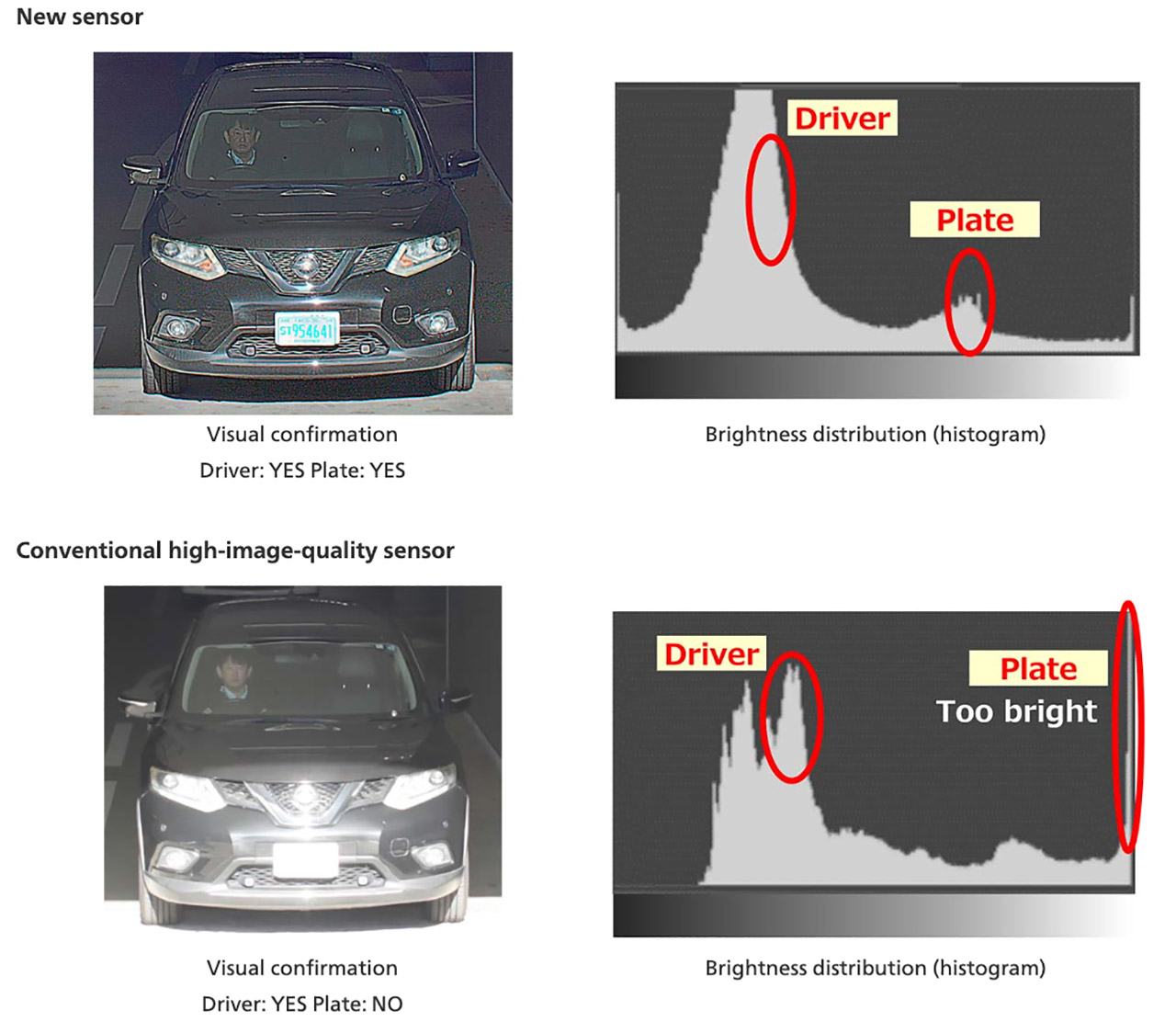 This effectively enables the 1.0-inch sensor to capture HDR photos with just a single exposure, thus eliminating the need for synthesizing images. The last step is often necessary when performing high-dynamic-range photography in environments with significant differences in brightness, thereby reducing the amount of data processed as well as improving the recognition accuracy of moving subjects. It can also record video at up to 60fps and could be adapted for use in future consumer cameras as well. 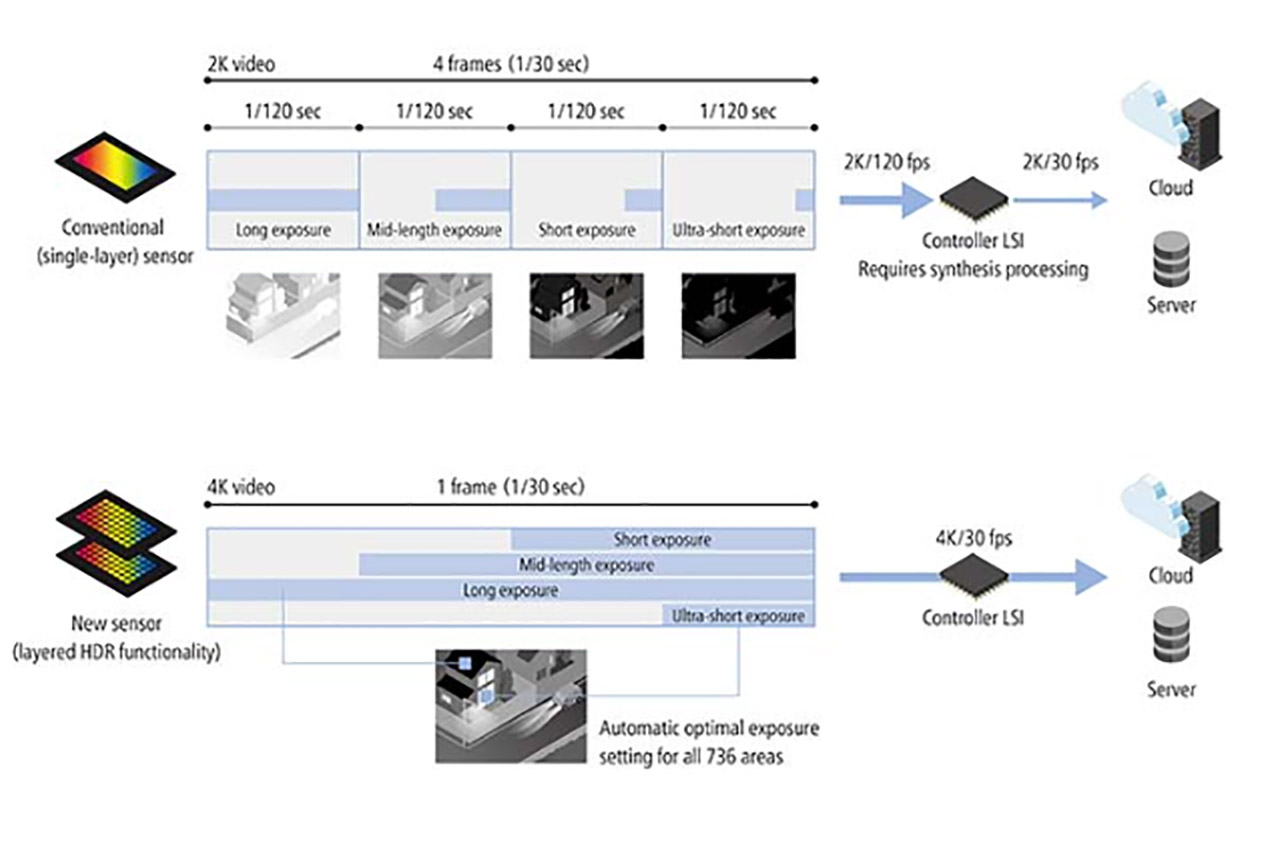 In addition, image capture conditions can be specified according to environment and use case. Thanks to these capabilities, the sensor is expected to serve a wide variety of purposes including fast and highly accurate subject detection on roads or in train stations, as well as stadium entrances and other areas where there are commonly significant changes in brightness levels,” said Canon.