Rapper Soulja Boy (DeAndre Cortez Way) is apparently working on yet another video game console after his previous gaming-related projects didn’t quite work out. First, there was the SouljaGame back in 2018, which was basically a mini computer running emulators. Next, the Retro SouljaBoy Mini, a Game Boy-inspired handheld that also ran emulated games. Last, but not least, there was the SouljaGame Fuze, powered by n NVIDIA Tegra K1 CPU running at 2.2Ghz, 4GB of DDR3 RAM and 32GB of internal storage. Read more for a first look at his latest creation. 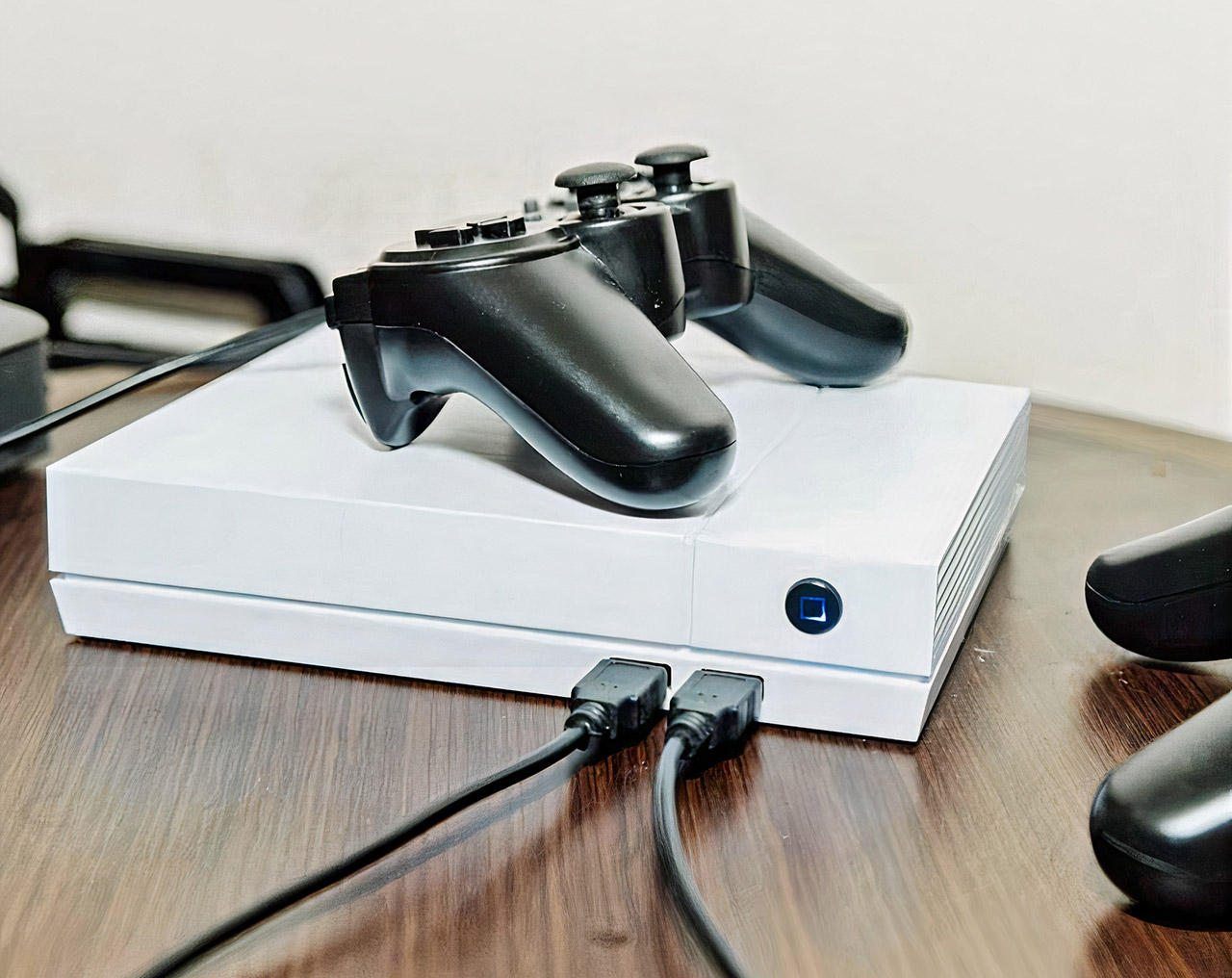 No details have been released about this console, but according to a Twitter post, it’s being developed from scratch with a whole new design and games. If it’s anything like the SouljaGame Fuze, the console should be an Android box capable of running most emulators, but struggle at any CPU intensive titles. Pricing wise, expect to shell out at least $399.99 USD, if not more, to get your hands on this when released,