Photo credit: Shane Luis via The Verge
Many gamers, even those who own(ed) an N64, may not remember the 64DD, which is basically a magnetic disk drive peripheral released in 1999 that allowed the console to use proprietary 64MB magnetic disks. It could even connect to the internet through a dedicated online service, called Randnet, for e-commerce, online gaming, and media sharing. Unfortunately, there was only ten software titles released until its discontinuation in February 2001. Read more for a video and images of a development unit that Shane Luis came across from a collector.

This peripheral featured a dual storage strategy of cartridges / disks, a new real-time clock (RTC), and internet connectivity. For the latter, you’d need a 64DD Randnet bundle, which includes a modem for connecting to the Randnet network and a 4MB RAM Expansion Pak. Optional accessories include a keyboard, mouse, and an audio-video capture port, called the Capture Cassette (or cartridge). The CPU-powered a 28.8 kbps software modem cartridge, developed in partnership between Nexus Telocation Systems, Ltd. and Surf Technology. 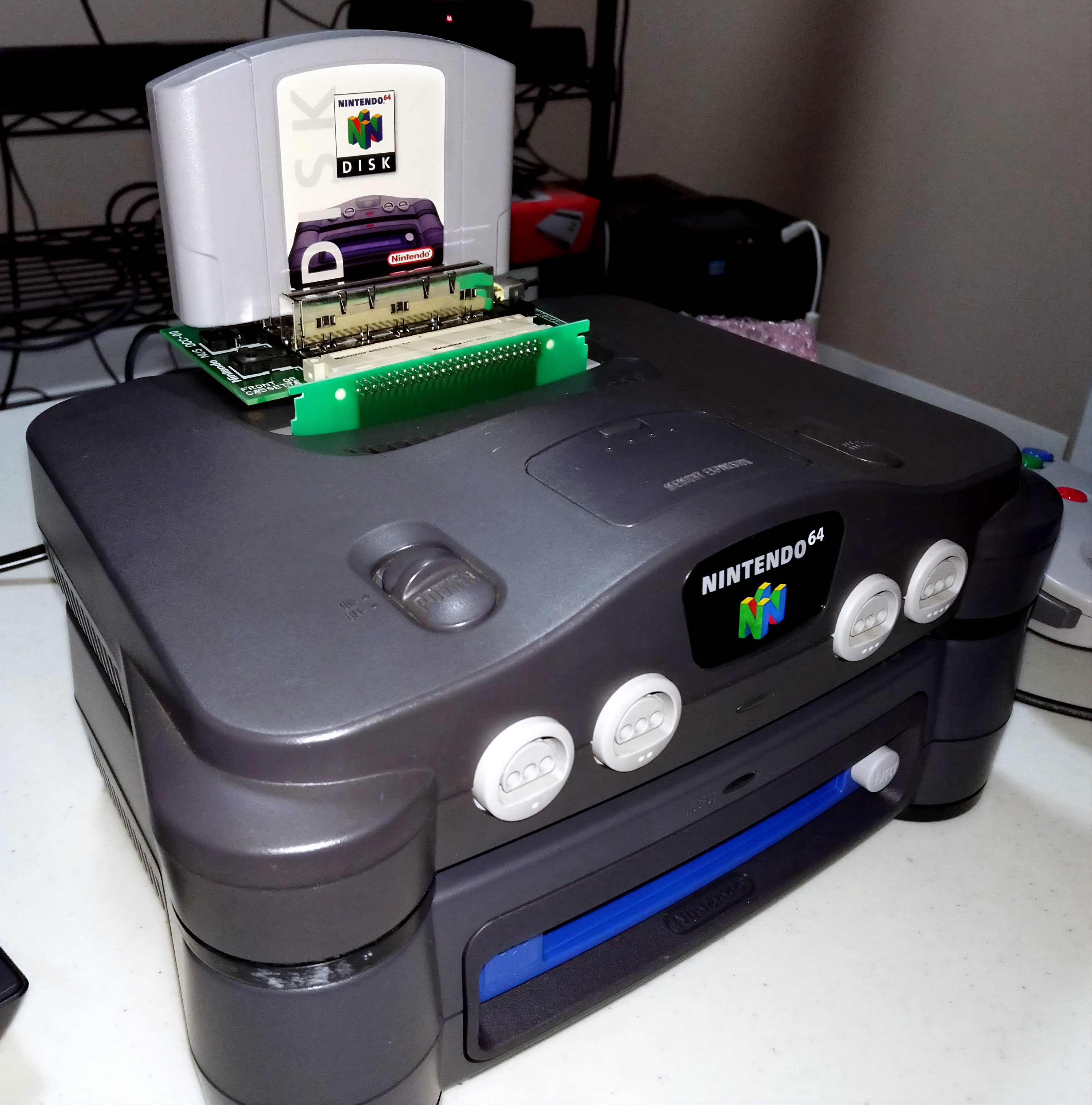 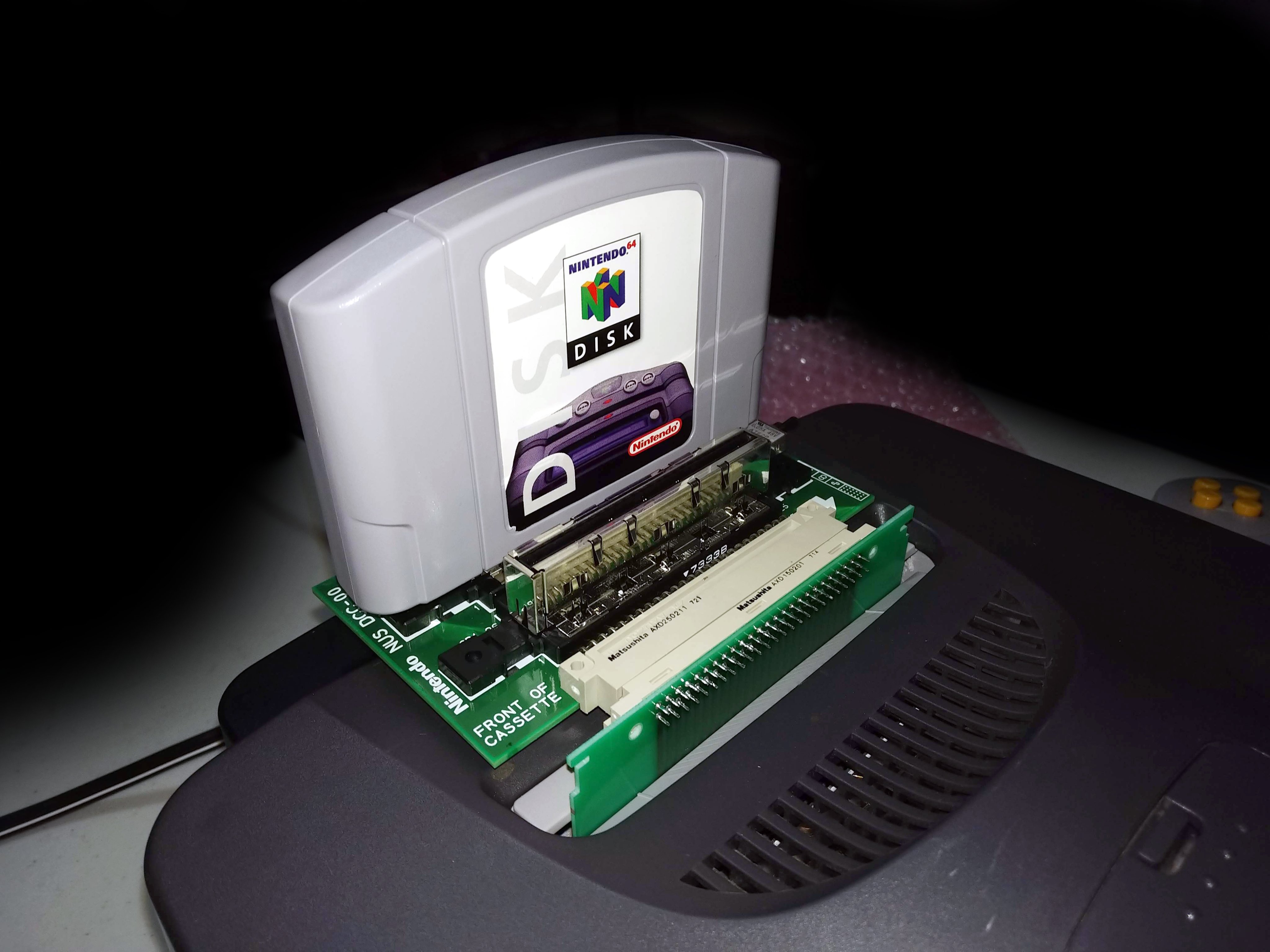 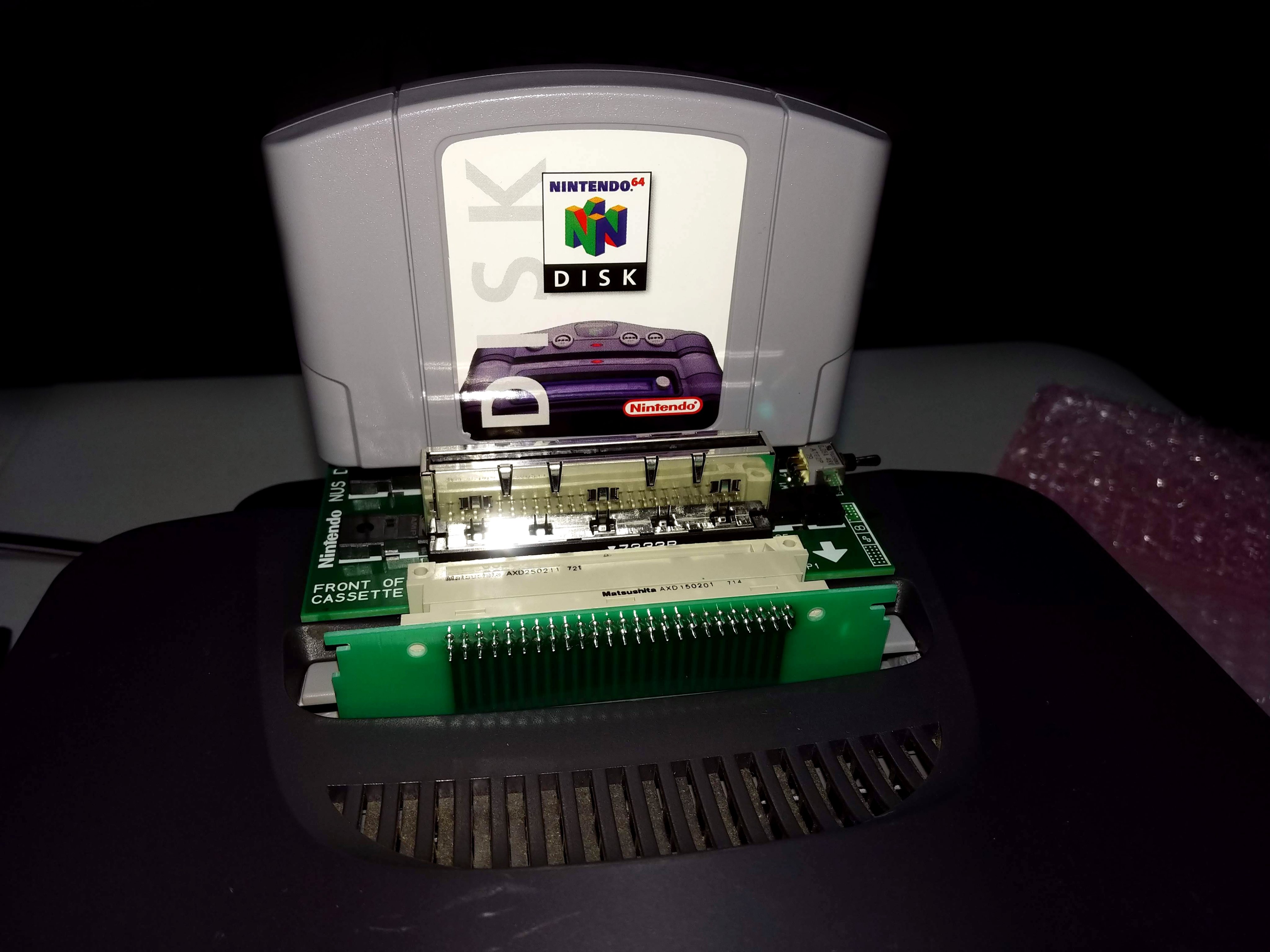 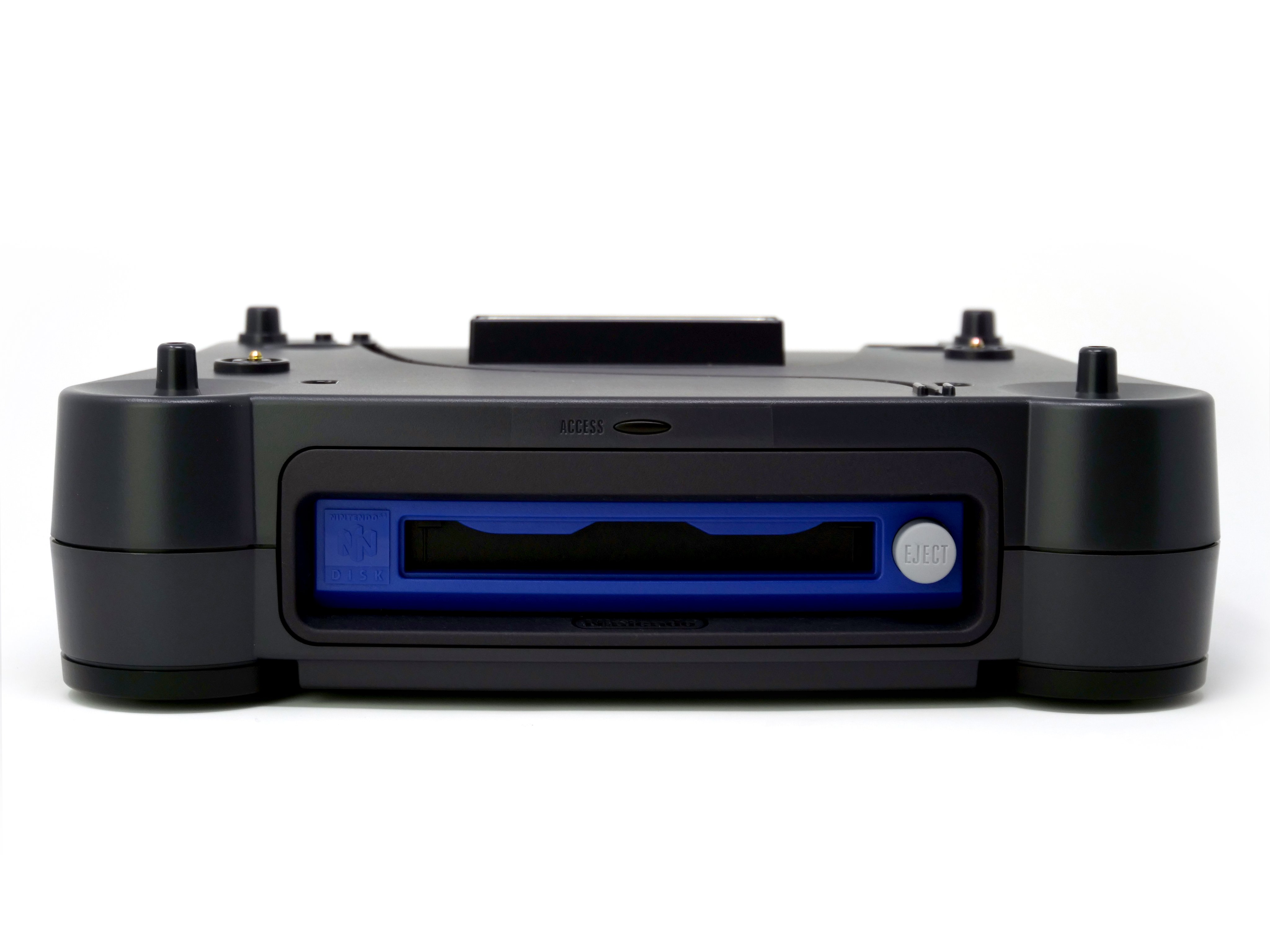 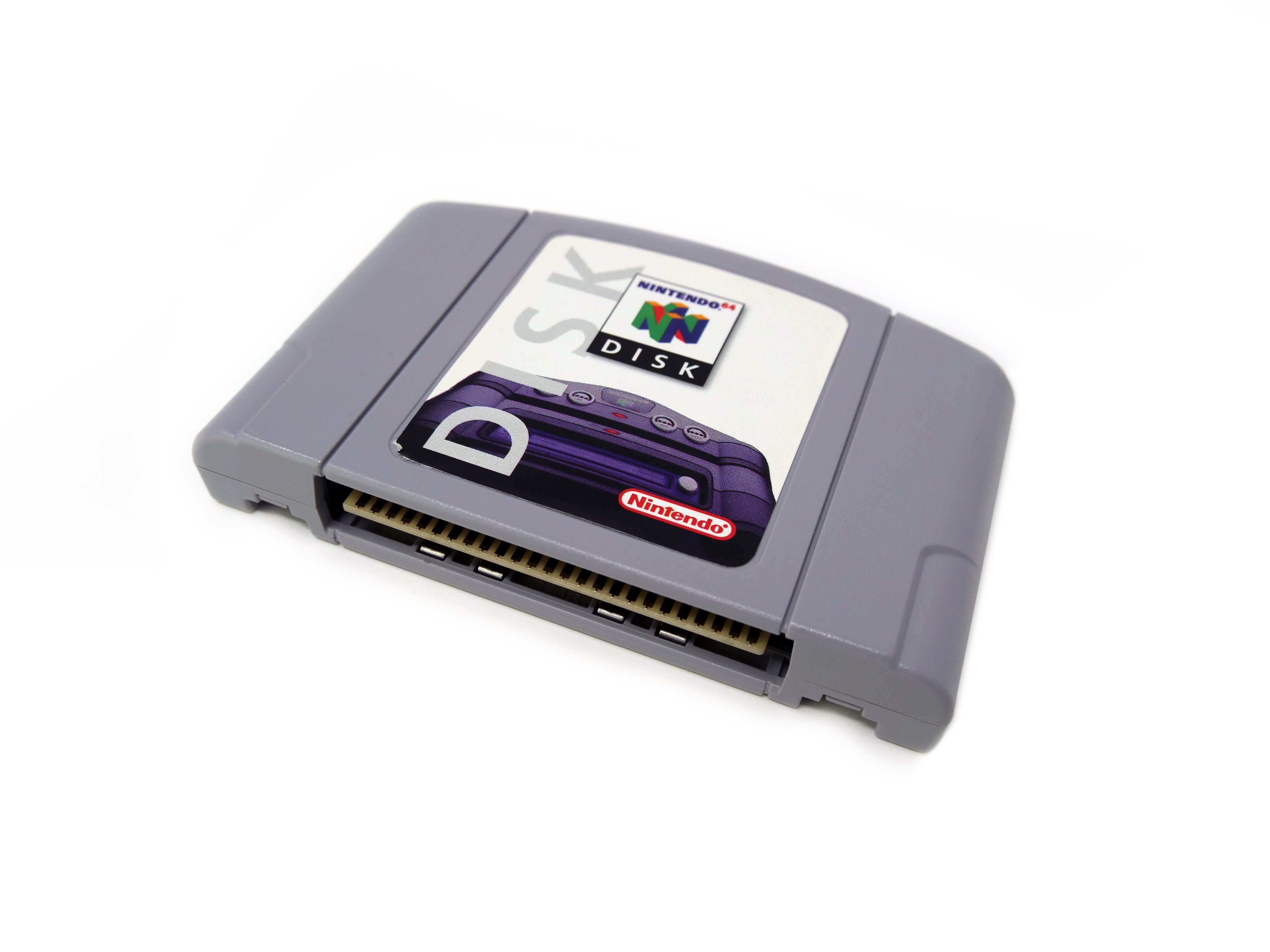