Before the Super NES, there was the Famicom Disk System, which was only released in Japan on February 21, 1986. It uses proprietary floppy disks called “Disk Cards” for data storage, and during its entire production span (1986–2003), a total of 4.44 million units were sold. It’s connected to the Famicom deck by plugging a special cartridge, called the RAM Adapter, into the system’s cartridge port, and attaching the cable to the disk drive. The RAM adapter contains 32 KB of RAM for temporary program storage, 8 KB of RAM for tile / sprite data storage, and an ASIC, known as the 2C33, that acts as a disk controller for the floppy drive. Many games used both sides of a disk, requiring the user to switch sides at some point during gameplay, with a few titles using two full disks, totaling four sides. Read more for another in-depth overview, a commercial, and additional information.

The Disk Cards are semi-proprietary and were a slight modification of Mitsumi’s “Quick Disk” 89 mm 2.8 in square disk format used in a handful of Japanese computers and various synthesizer keyboards, along with a few word processors. Since Mitsumi already had close relations with Nintendo, as it manufactured the Famicom and NES consoles, and possibly other Nintendo hardware, these cards were no problem to make.


Unfortunately, the drive and disks both had reliability issues, despite the Disk System itself being years ahead of its time in terms of a disk-format game console, due to its proprietary drive belt. That’s right, due to a manufacturing flaw, the old belts had a tendency to break, decompose, or even occasionally melt. Japanese residents were able to send their systems to Nintendo directly for repairs and belt replacements until 2004, but Nintendo of America would not service them as the console was not released in the region. 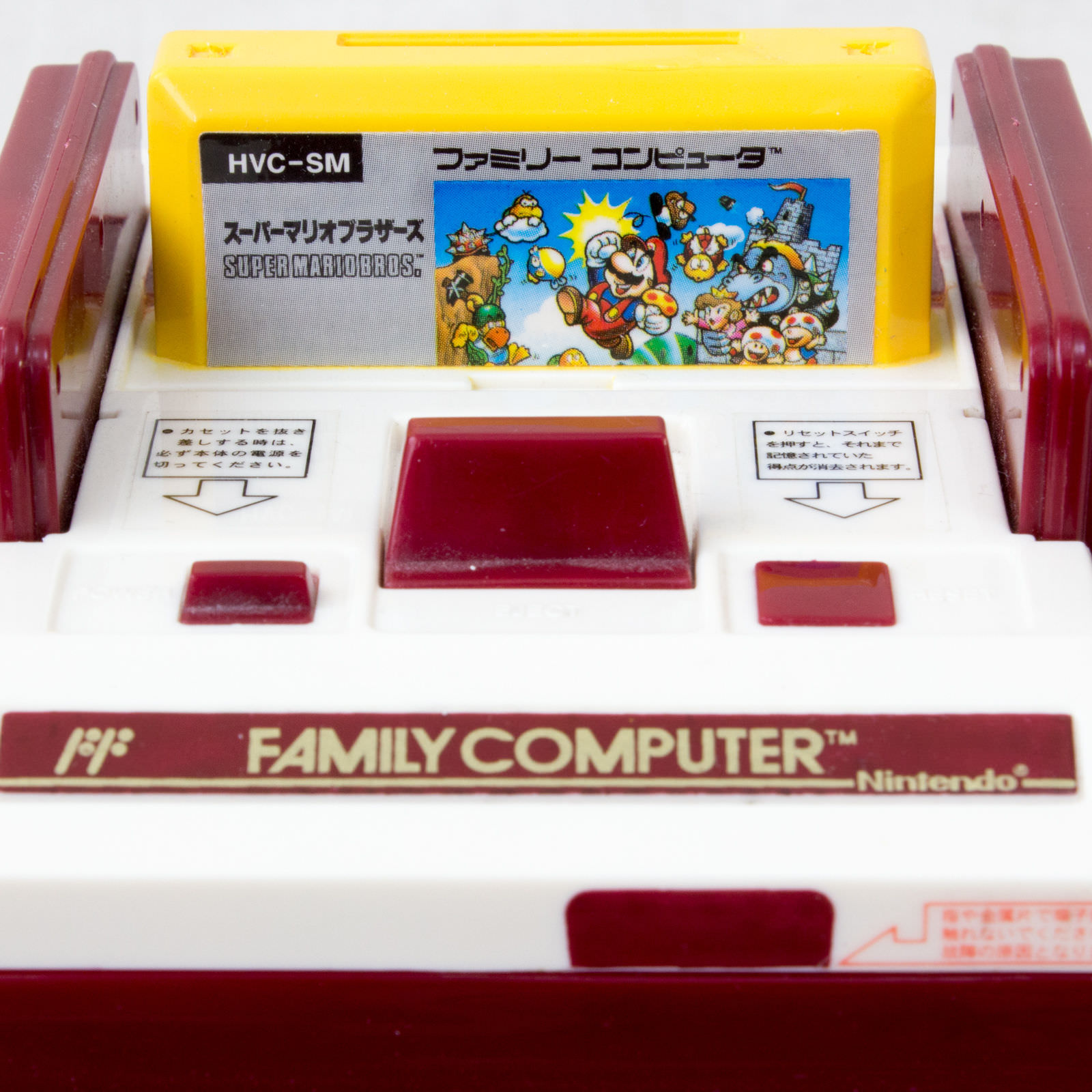 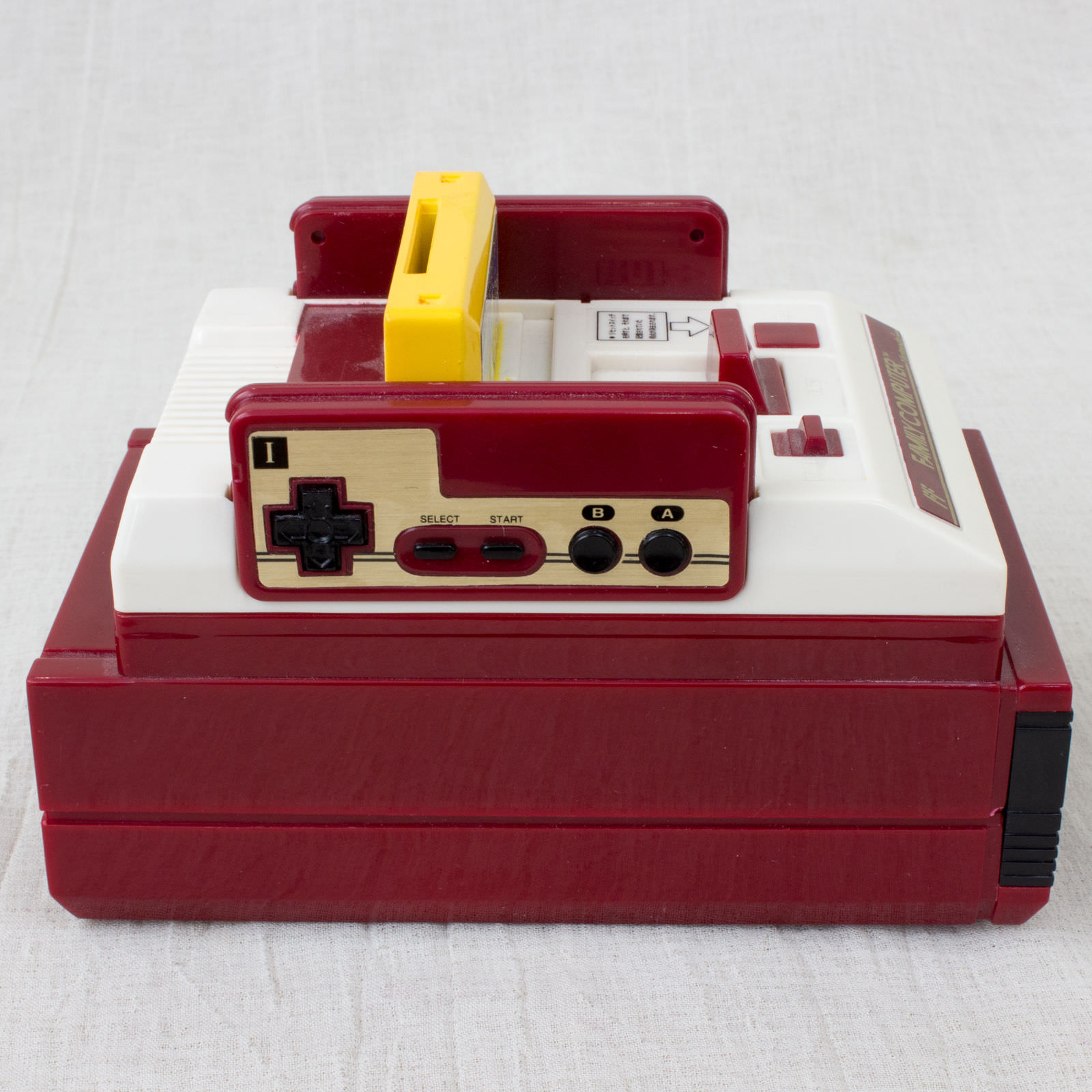 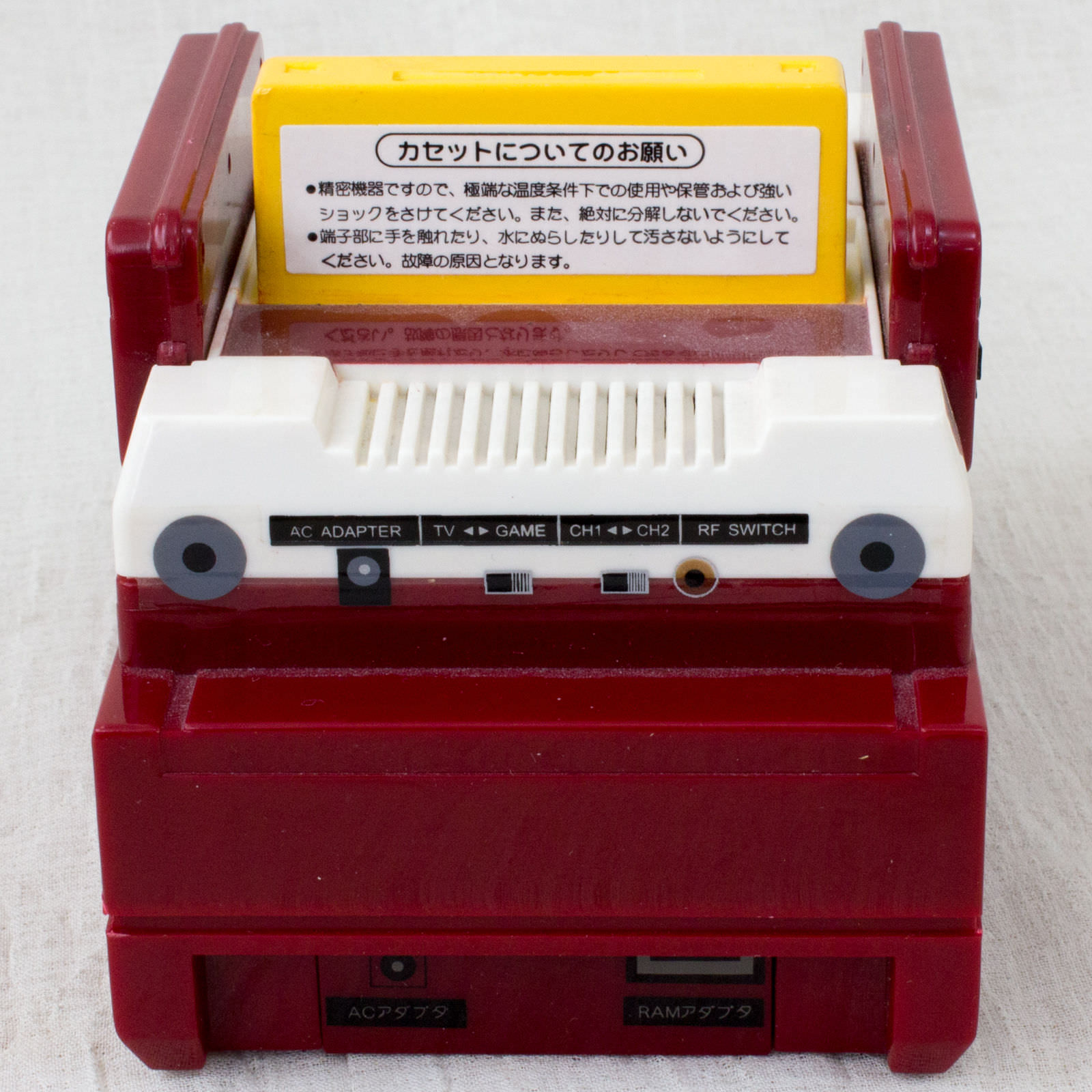 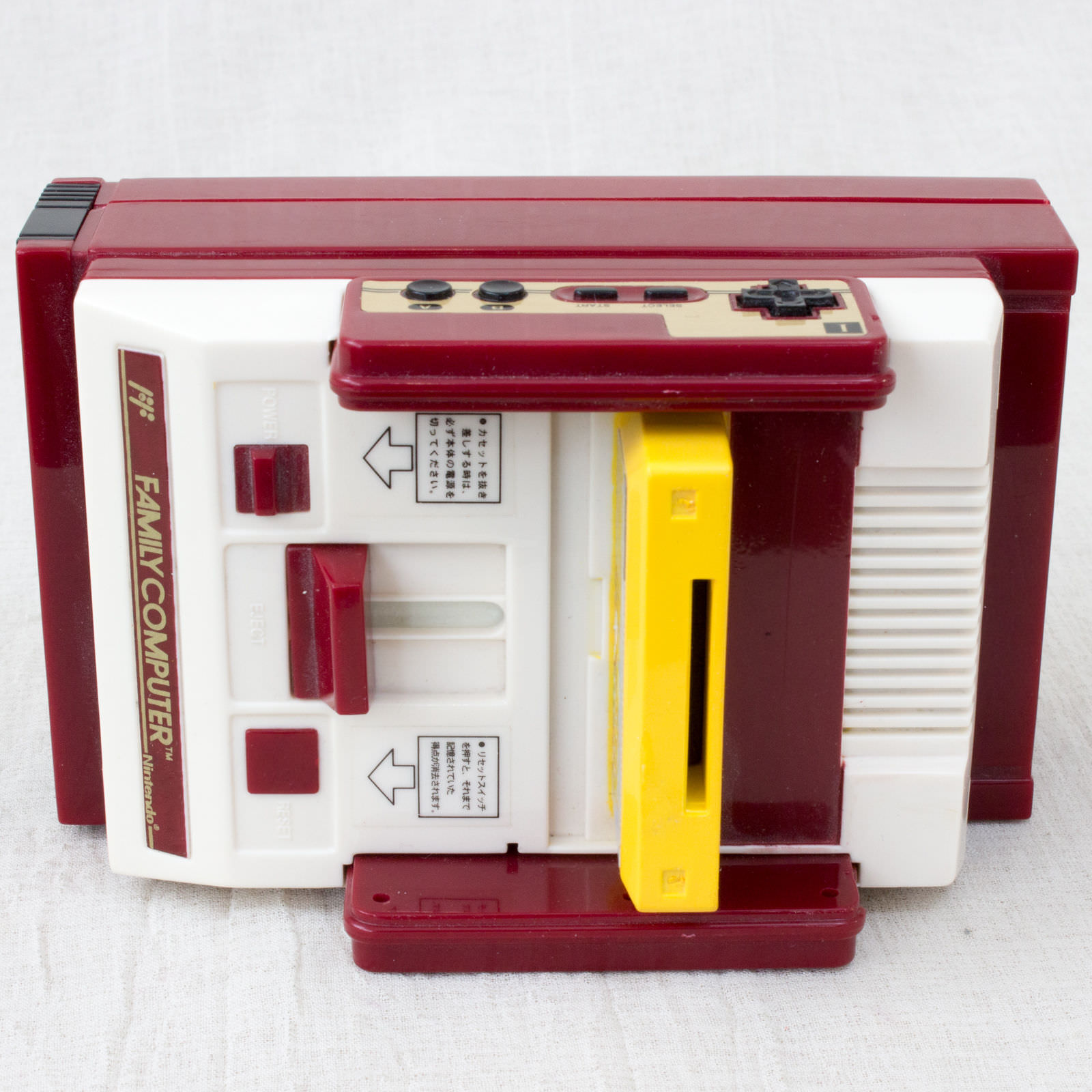 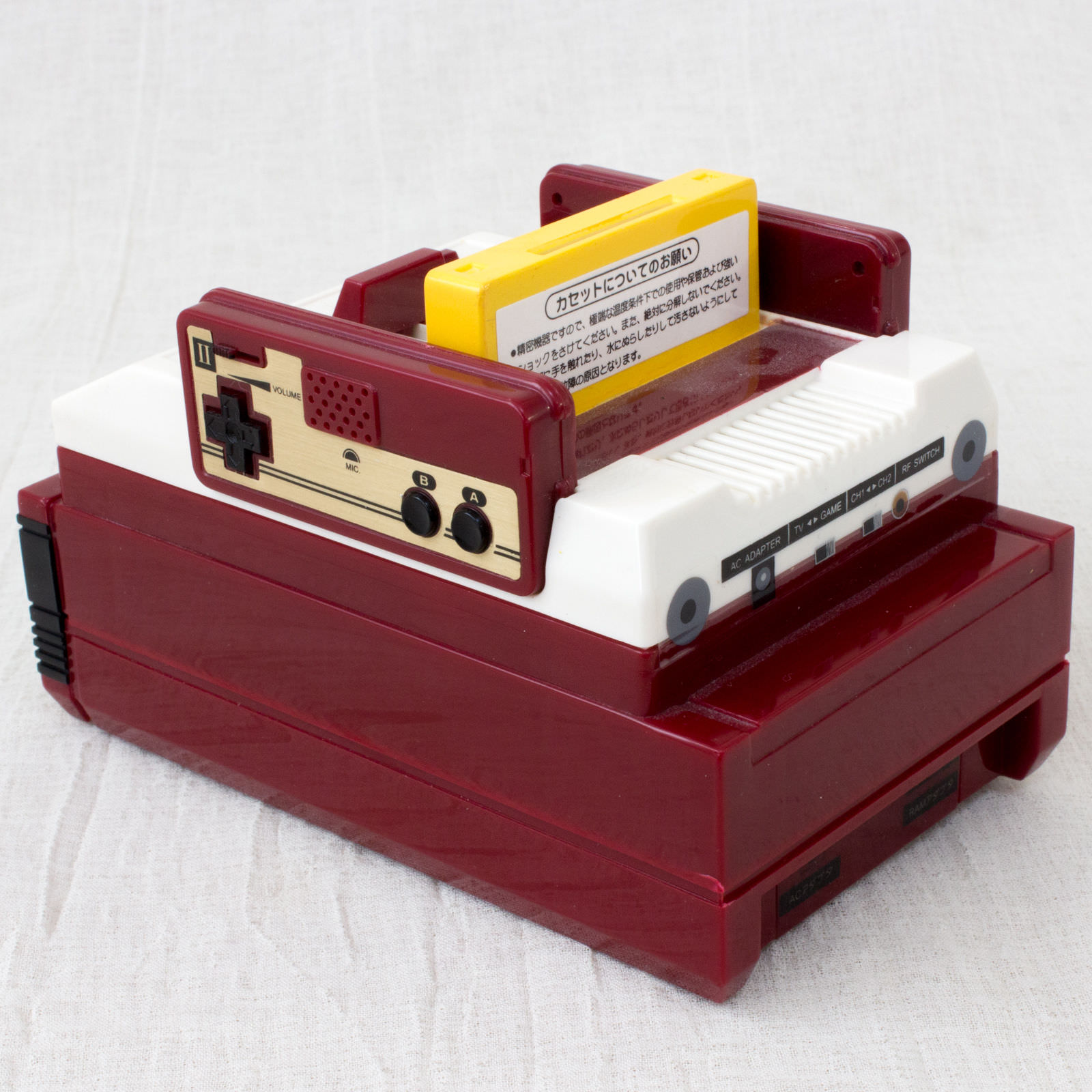 The Disk System is either powered by six C-cell batteries – usually lasts five months with daily game play – or the supplied AC adapter. Its rewritable aspect also opened up new possibilities; games such as The Legend of Zelda, Metroid, and Kid Icarus were released to the FDS with a save feature. However, many of these titles were subsequently ported to cartridge format and released for the NES a year or two later, with saving implemented either via password resume or battery-backed memory.

A417 is Britain’s Biggest Speed Camera, Can Spot License Plates from Half a Mile Away