Hyperkin’s SupaBoy S is a great alternative for Super NES / Famicom fans who have always wanted a portable version, but fans waiting for a home version should look no further than Analogue’s Super Nt. Unlike the classic console, the Super NT boasts a configurable video output with resolutions up to 1080p through HDMI, and perfect performance, thanks to the custom configured FPGA – a chip that can mimic components like RAM, video processors, and CPUs simultaneously – under its shell. Yes, it also natively supports peripheral carts like Game Genie and Super Game Boy, complete with streaming audio. Continue reading for another video review, hands-on pictures and more information. 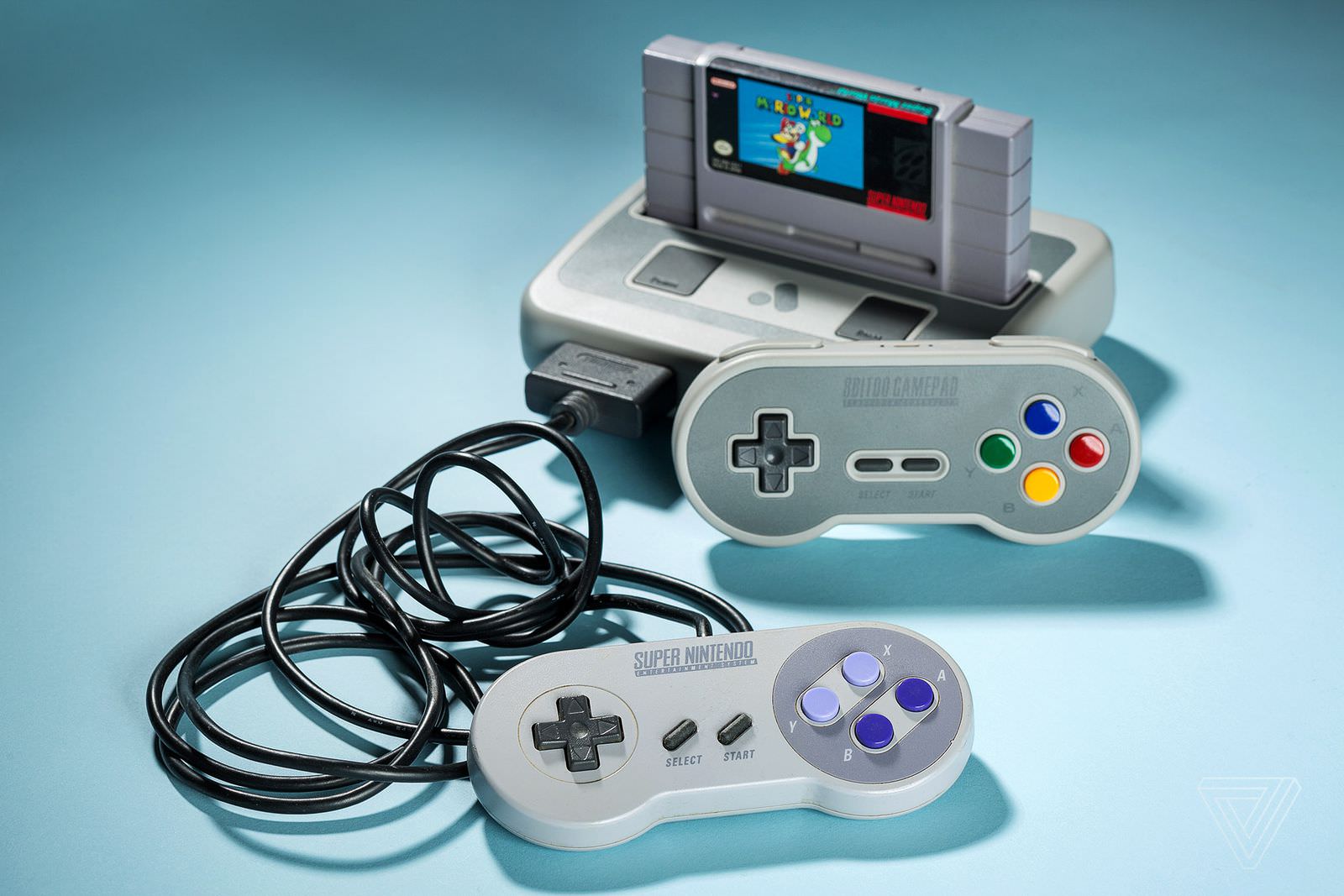 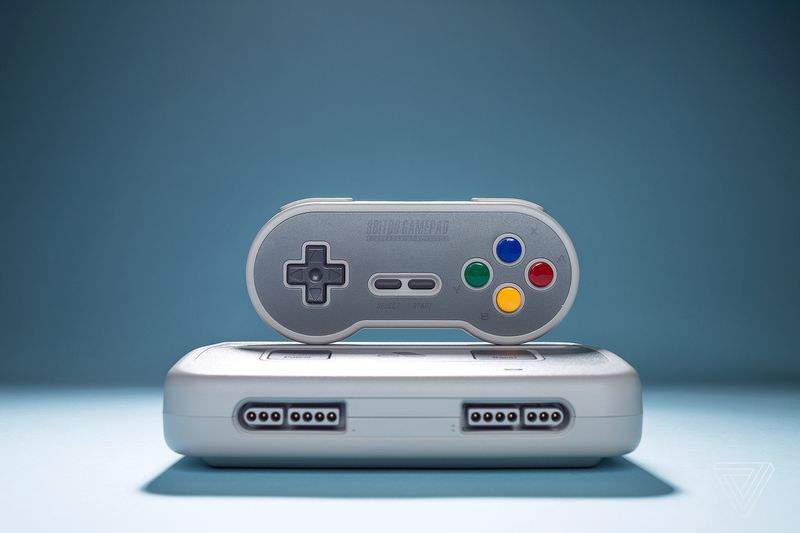 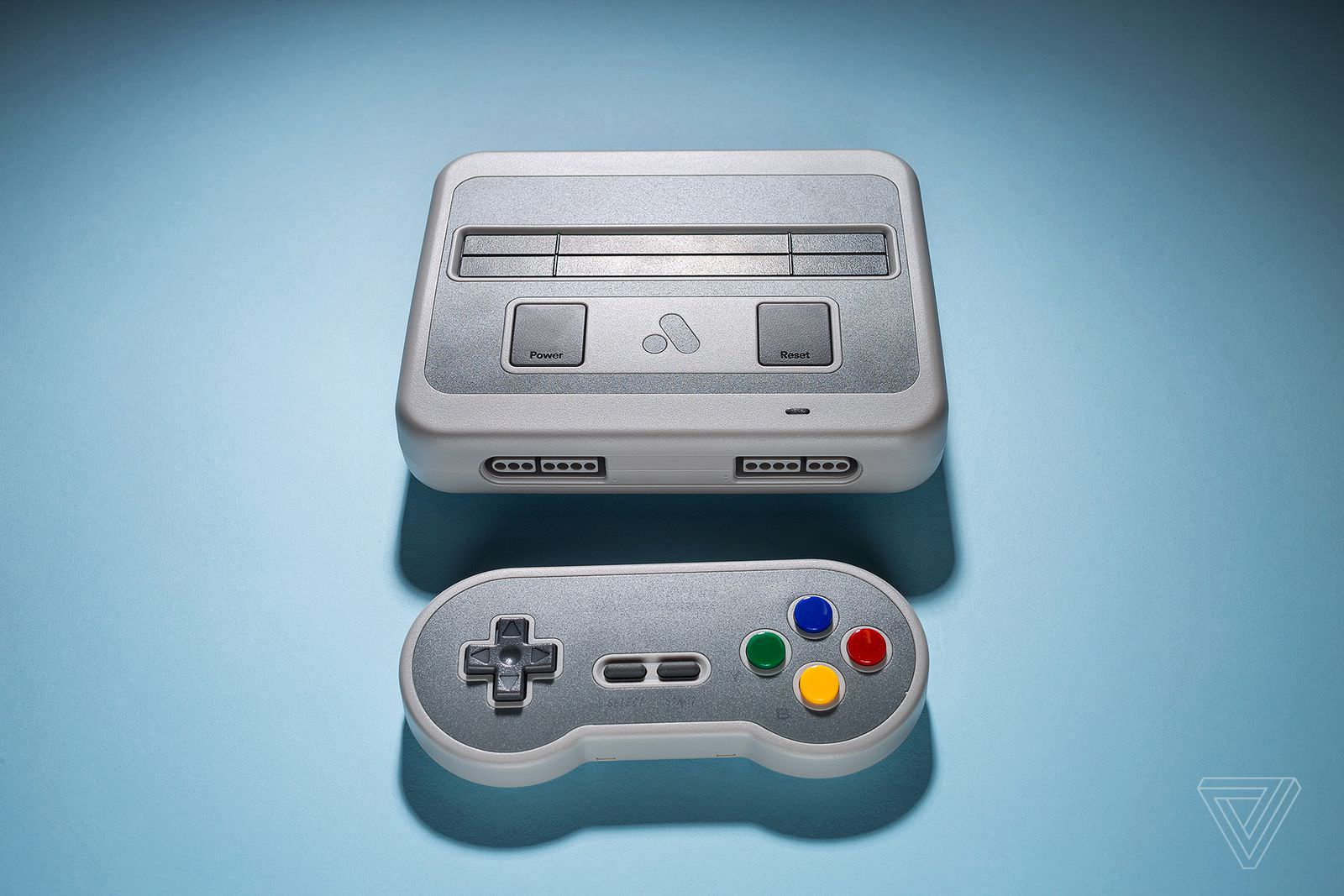 “On the hardware side, the Super Nt is straightforward: a Micro USB port for power, an HDMI port for A/V output, an SD card slot for firmware updates, and two SNES controller ports. Traditional SNES controllers work exactly as expected, and as Analogue suggests, you can also use wireless controllers made by 8Bitdo, which now come in colors designed to match the four color variants of the Super Nt,” reports GameSpot.

Lister Thunder Looks Like a Jaguar F-Type, But It’s Actually a 666HP Supercar