Nintendo is set to launch a line of interactive Super Mario Lego, starting with the Adventures with Mario Starter Course. At $59.99, it features an interactive, Bluetooth-enabled Mario figure with smartphone connectivity. The figure also has LCD displays as Mario’s eyes, mouth, and stomach for showing reactions as well as gameplay elements, while a speaker lets you hear music and sound effects. Read more for a video, additional pictures and information.

That’s not all, sensors detect color, movement, and there are even “action bricks” that can interact with the figure in different ways. Plus, there is going to be two expansion sets: a $29.99 Piranha Plant Power Slide Expansion Set and a $99.99 Bowser’s Castle Boss Battle Expansion Set, which pits you against the boss. All three will launch August 1st. 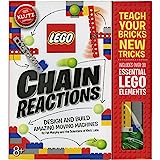 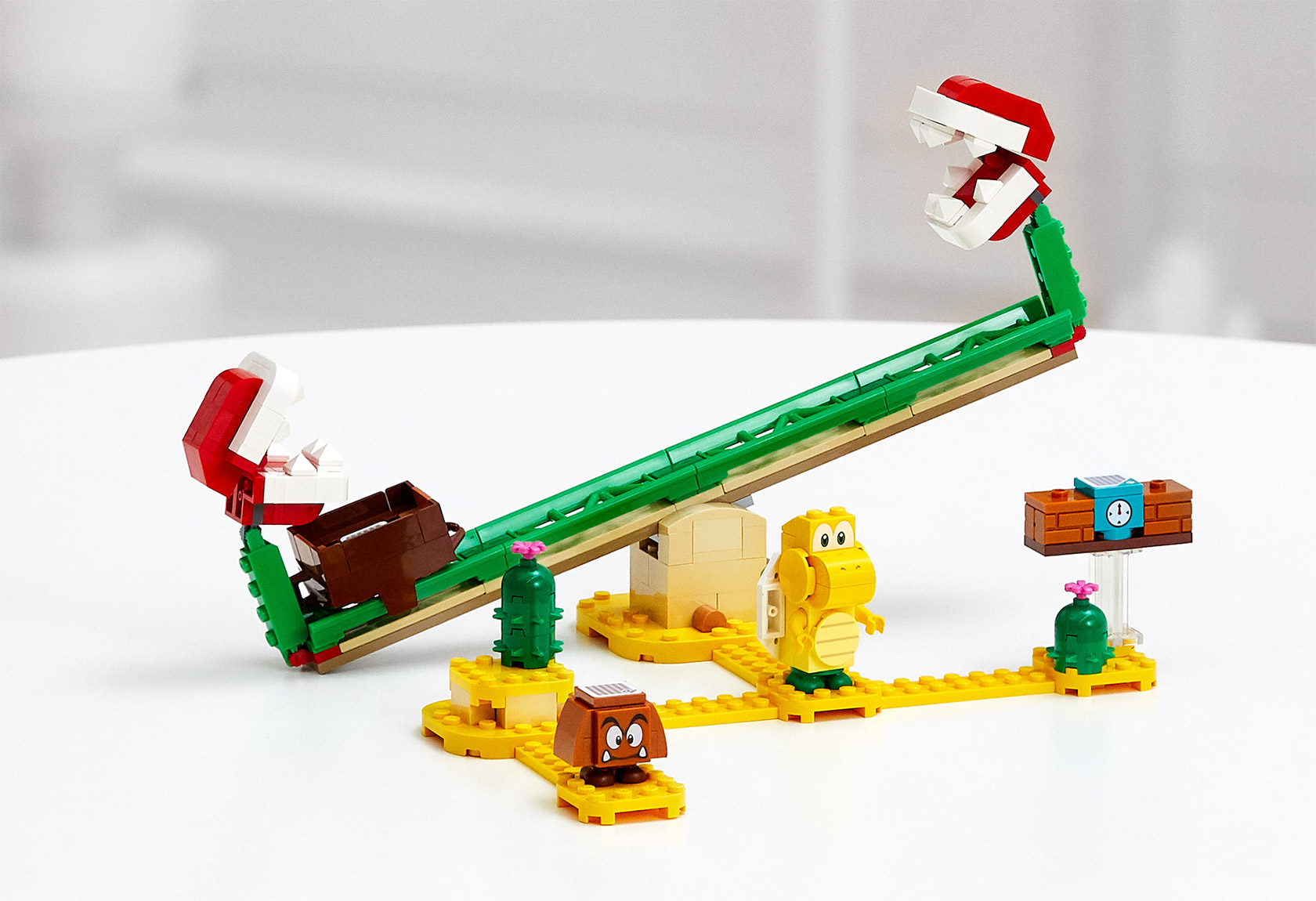 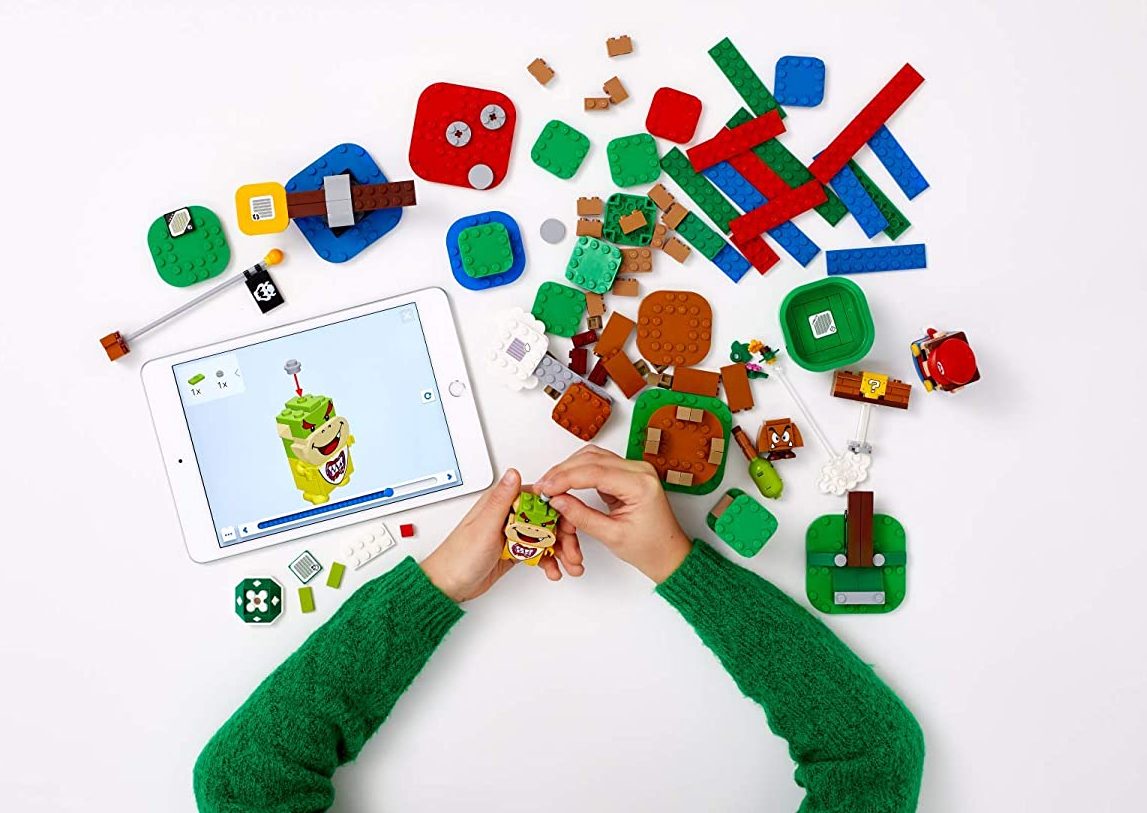 Super Mario has continued to appear, always in a form adapted to the current hardware of the time. I am thankful that in this project with the LEGO Group, Mario is jumping out of the digital world of game consoles and smart devices, and we are able to bring him into the world with a new, physical type of Mario play,” said Takashi Tezuka, Executive Officer and Game Producer of Nintendo Co., Ltd.