Nintendo is rumored to be refreshing the Switch this year with two new consoles, according to Wall Street Journal. The first is a base model that is smaller and lower-priced – think of it the same way as the Game Boy Pocket. A “Pro” model could be released with a larger display, higher-capacity battery, updated Joy-Cons, faster processor, and possibly wireless charging. No word yet on pricing or availability. Read more for additional information. 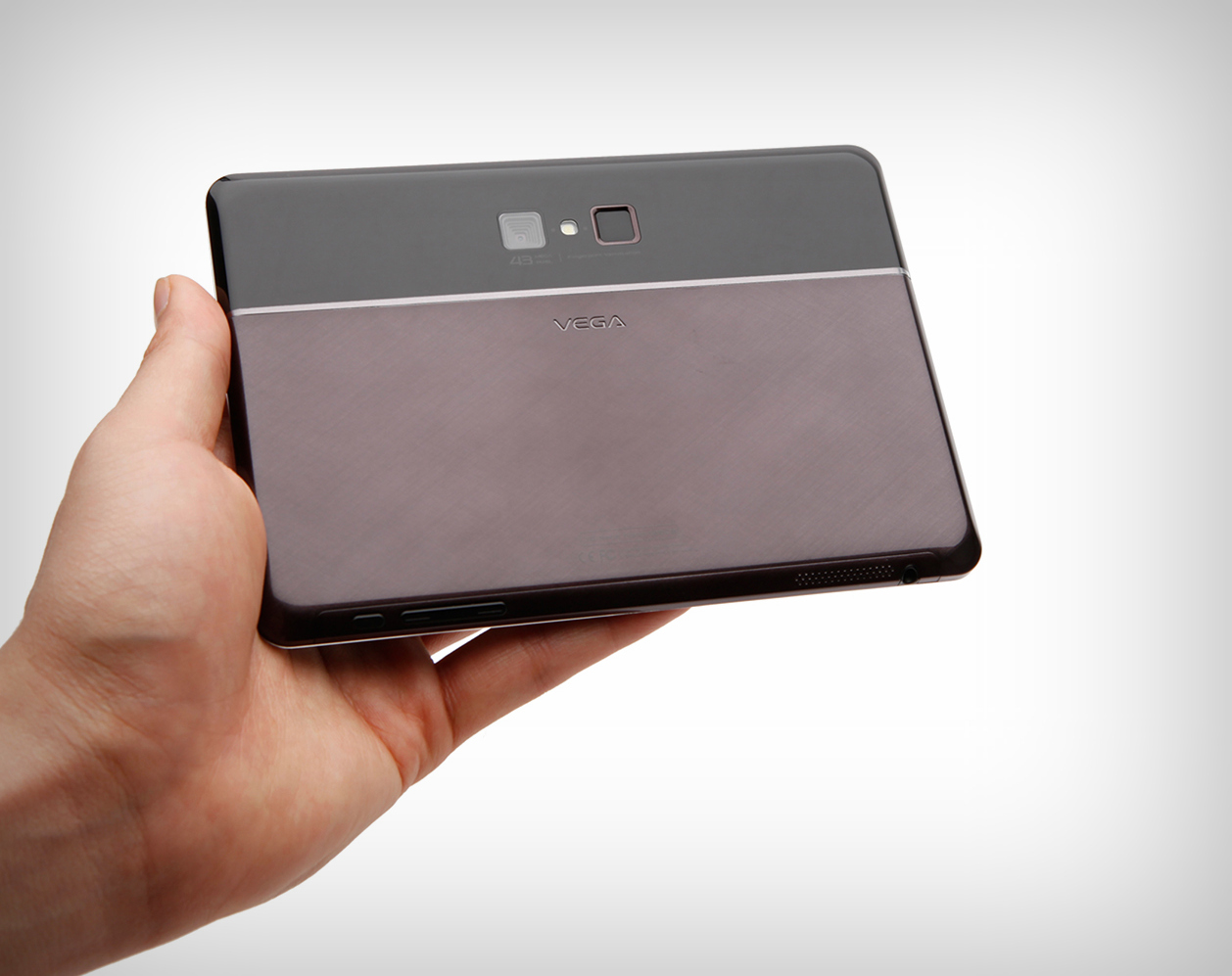 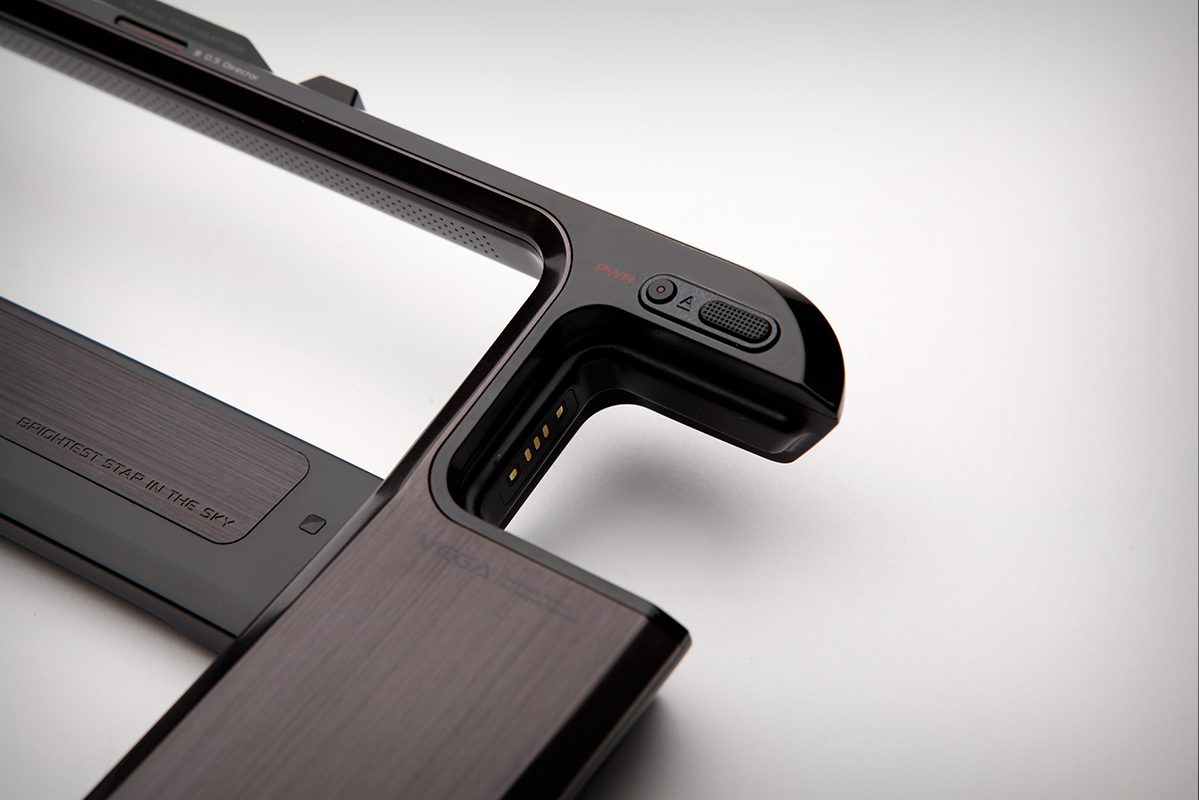 “The WSJ’s sources are parts suppliers with access to a prototype. Those folks claim Nintendo will also eliminate the little-used HD Rumble controller vibration and other features in order to cut costs. Microsoft and Sony may release new models in the near future, and both currently have a half-generation head start over Nintendo. By launching refreshed Switch models with new games, Nintendo won’t be too far behind its competition,” reports Engadget. 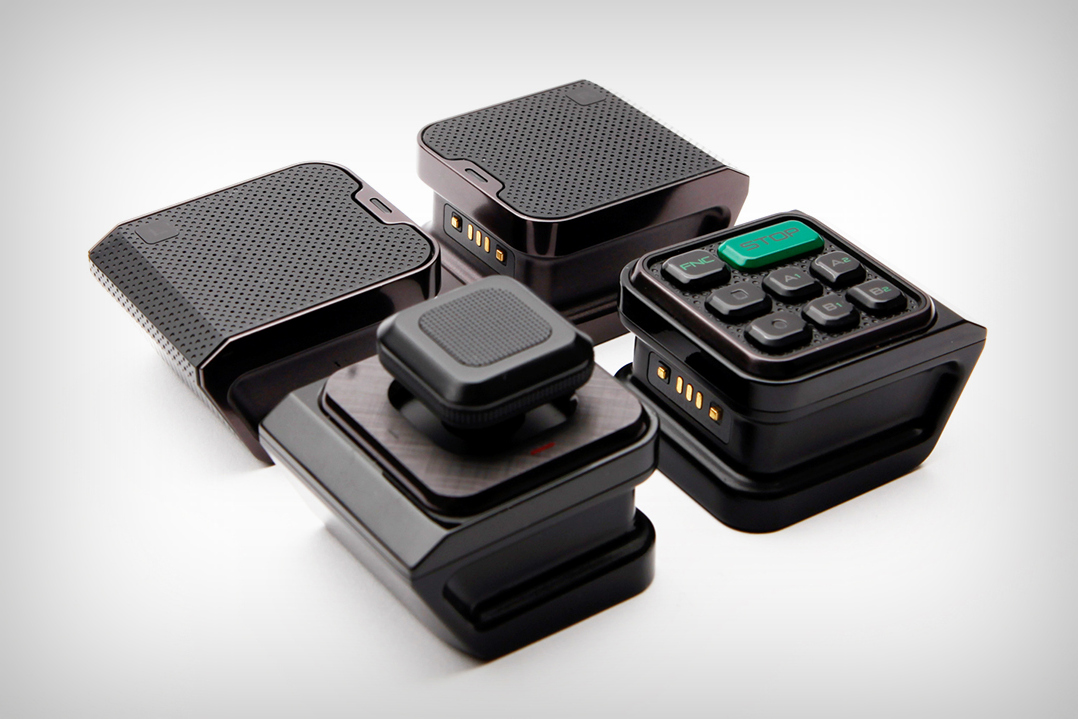 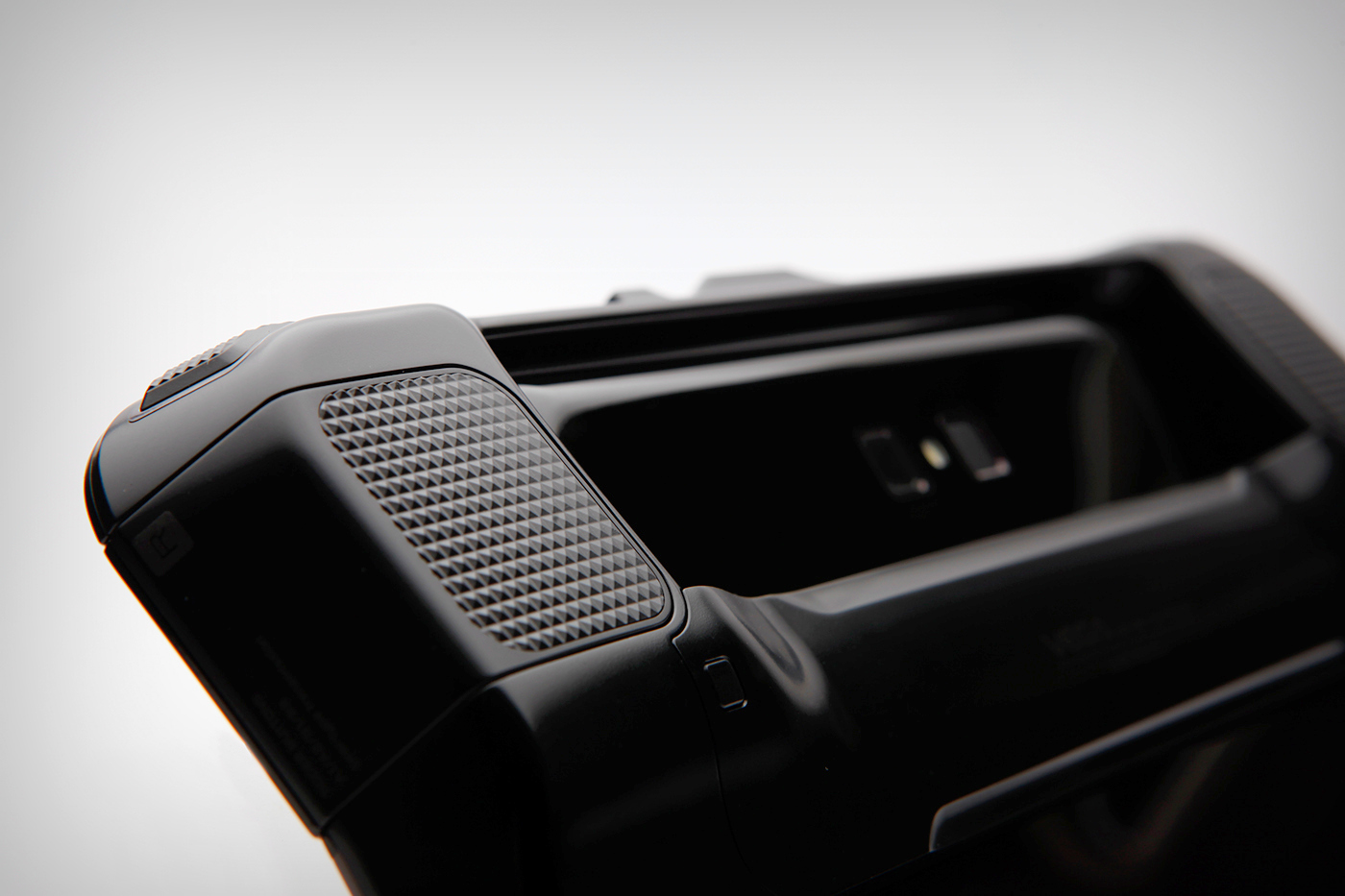 Apple News Plus Hits the iPhone and iPad, $9.99 Gives You Access to Over 300 Magazines