Pjhoto credit: Ginger Of Mods
The Nintendo Wii was first released on November 19, 2006, and this seventh generation console was meant to compete with Microsoft’s Xbox 360 and Sony’s PlayStation 3, succeeding the GameCube. What set it apart was the Wii Remote controller, which can be used as a handheld pointing device and which detects movement in three dimensions. One modder decided to create a portable version of it in a Game Boy Color-sized package. Read more for a video and additional information.

Officially called the Wiiboy Color, this custom-built game console sports a 3.5-inch IPS display with a 480p display resolution, a 3D-printed case, controls from various Nintendo gaming systems, including the DS Lite as well as Switch, and custom circuit boards. Yes, it’s backwards compatible with GameCube games, can access Virtual Console, and a much needed USB-C port for charging / transferring games. That’s not all, the Wiiboy Color can be plugged into another Wii console to access save points and motion controls using a Wiimote. 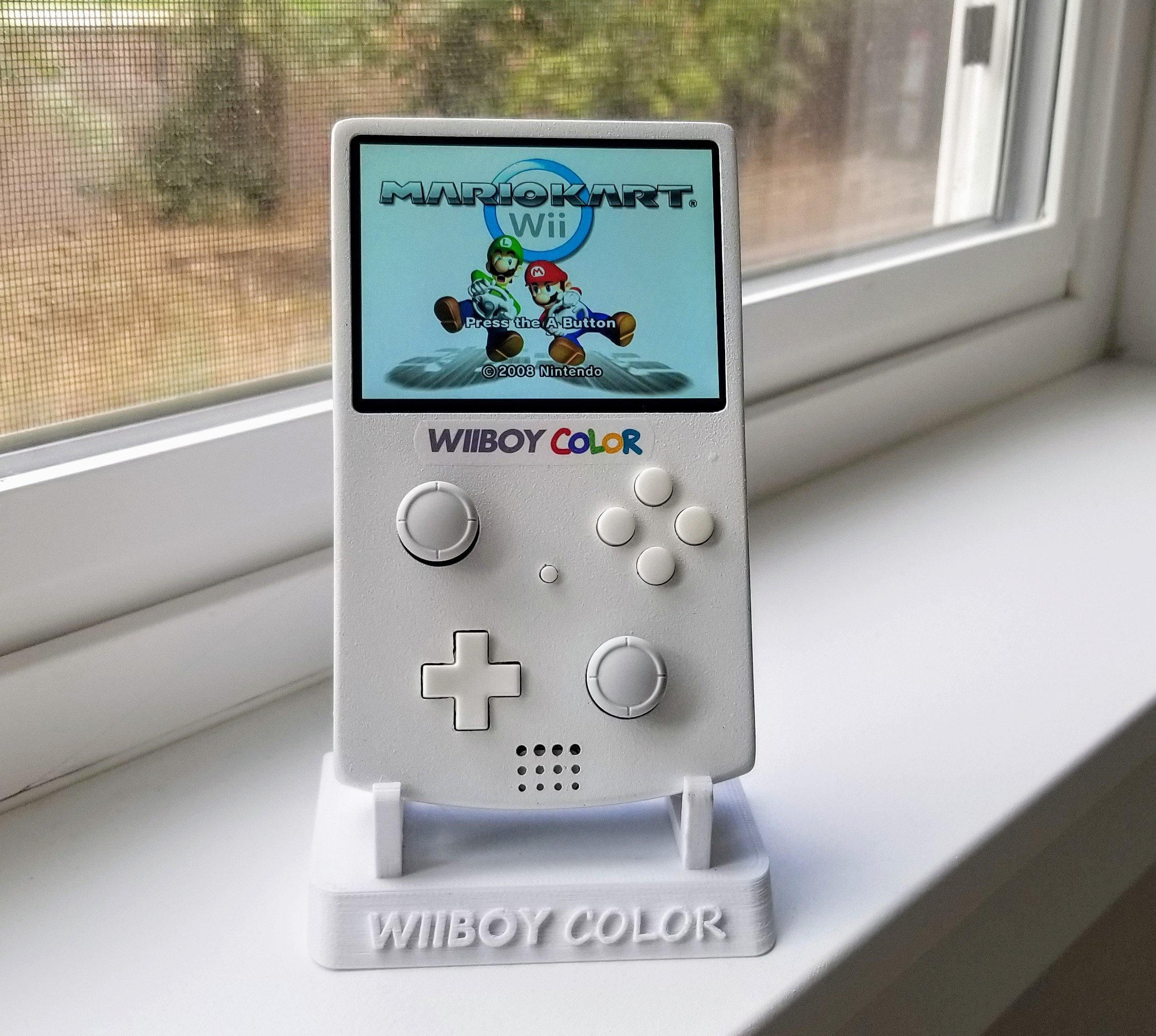 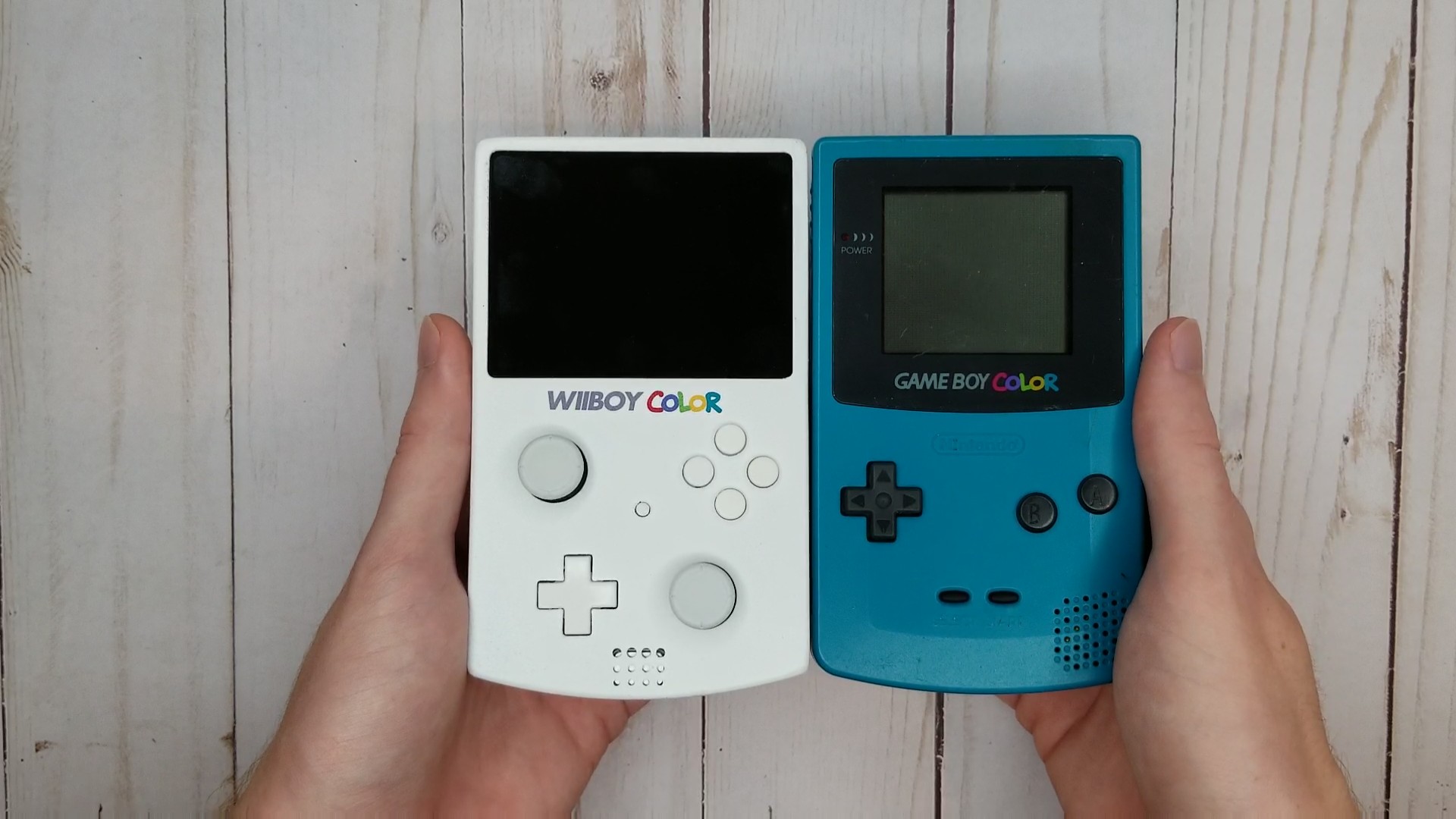