Photo credit: GmanModz
The Nintendo Wii was released on November 19, 2006, and was pitted against Microsoft’s Xbox 360 as well as Sony’s PlayStation 3. The company stated that its console targeted a broader demographic than that of its competition, but things didn’t go as planned, especially since there wasn’t a portable version of the console. GmanModz decided to change that by creating the Wiiboy Rev 3. Read more for a hands-on video demonstration, additional pictures and information.

Yes, it uses actual Wii hardware rather than rely on emulation, and the case was professionally 3D printed by Shapeways. Inside the case, you’ll find 7 custom printed circuit boards, which greatly eliminates a lot of wiring, along with 2 battery cells for better access to the shoulder buttons, a big challenge that most face when building a portrait-style handheld. 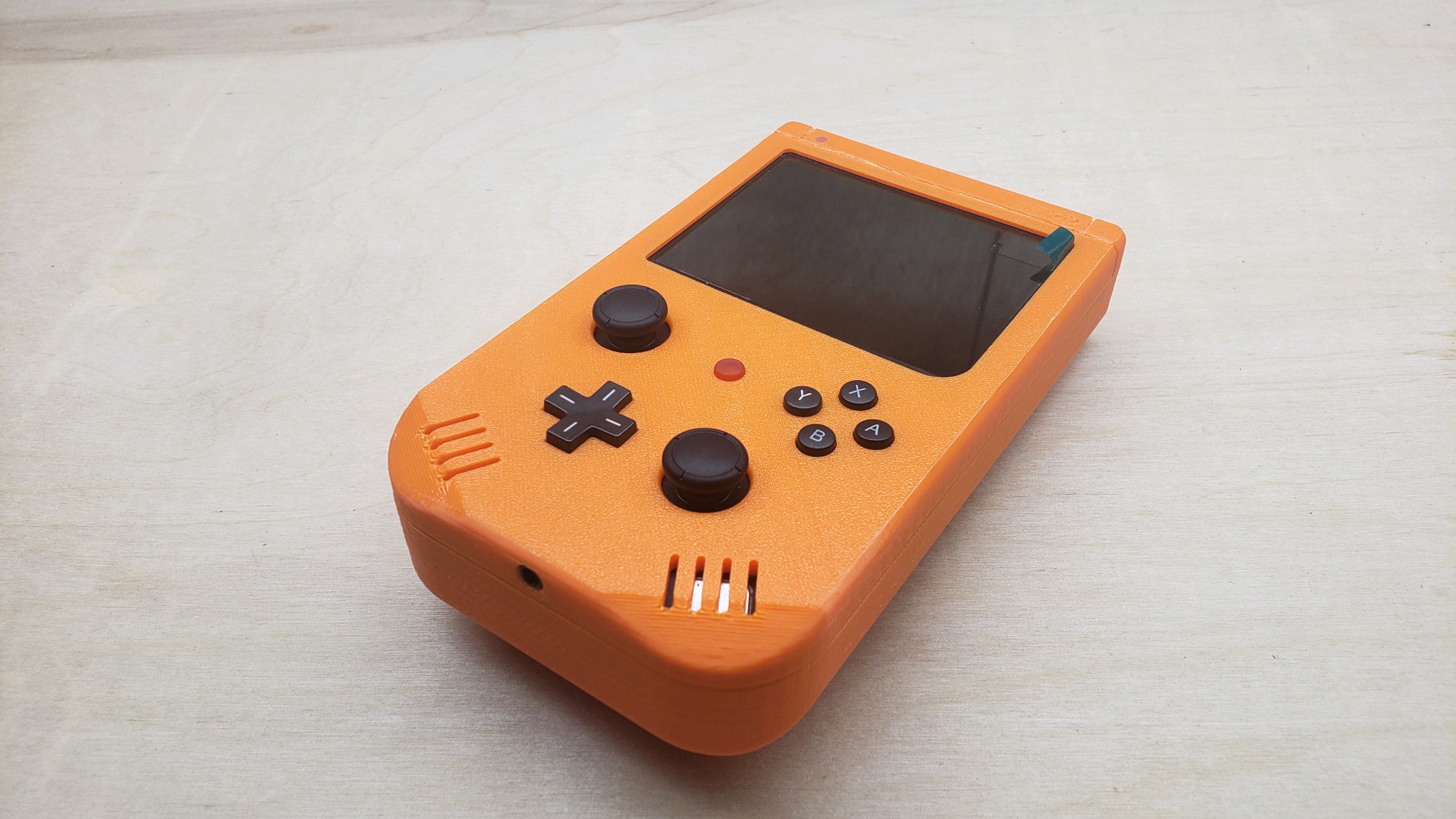 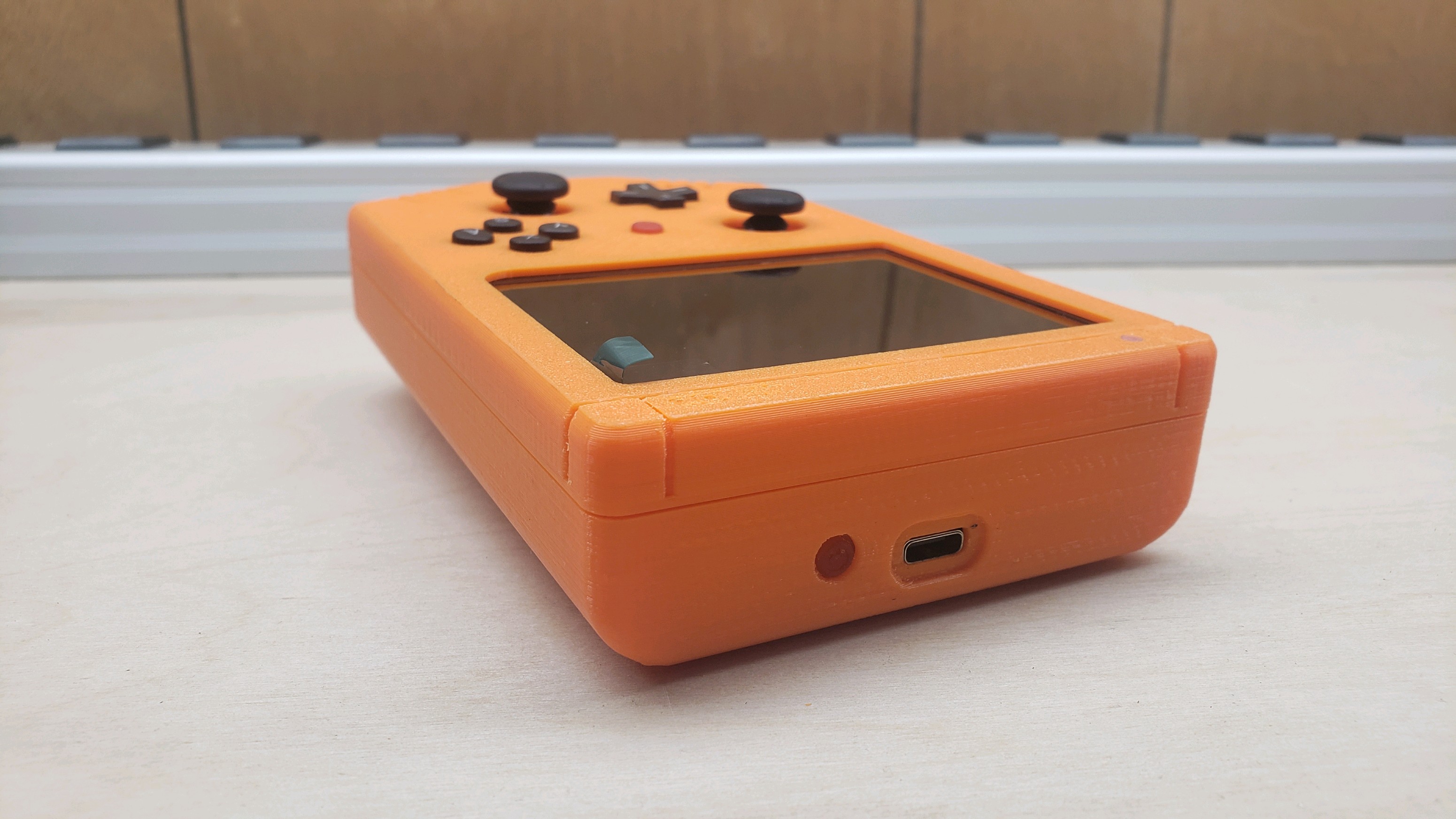 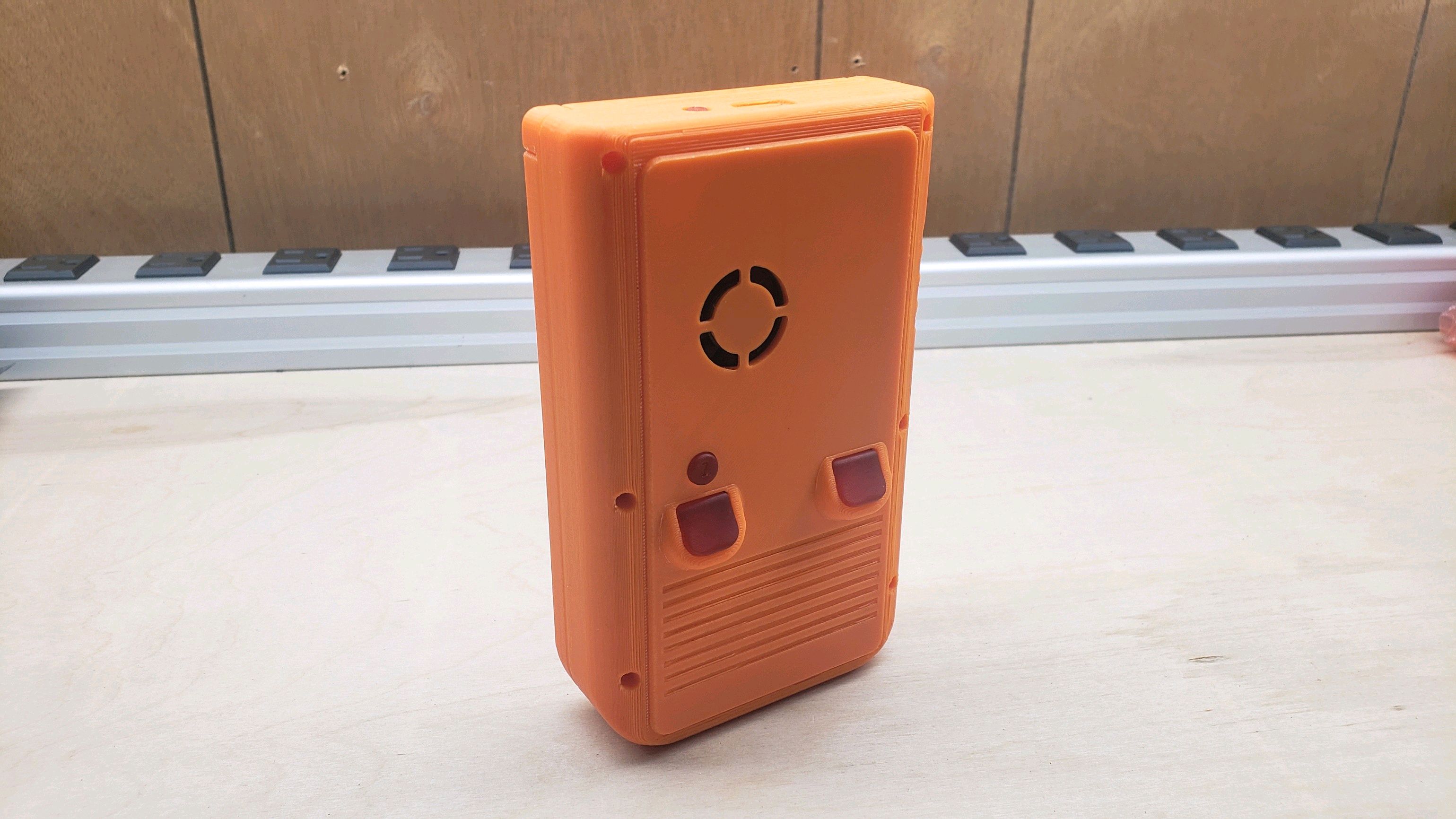 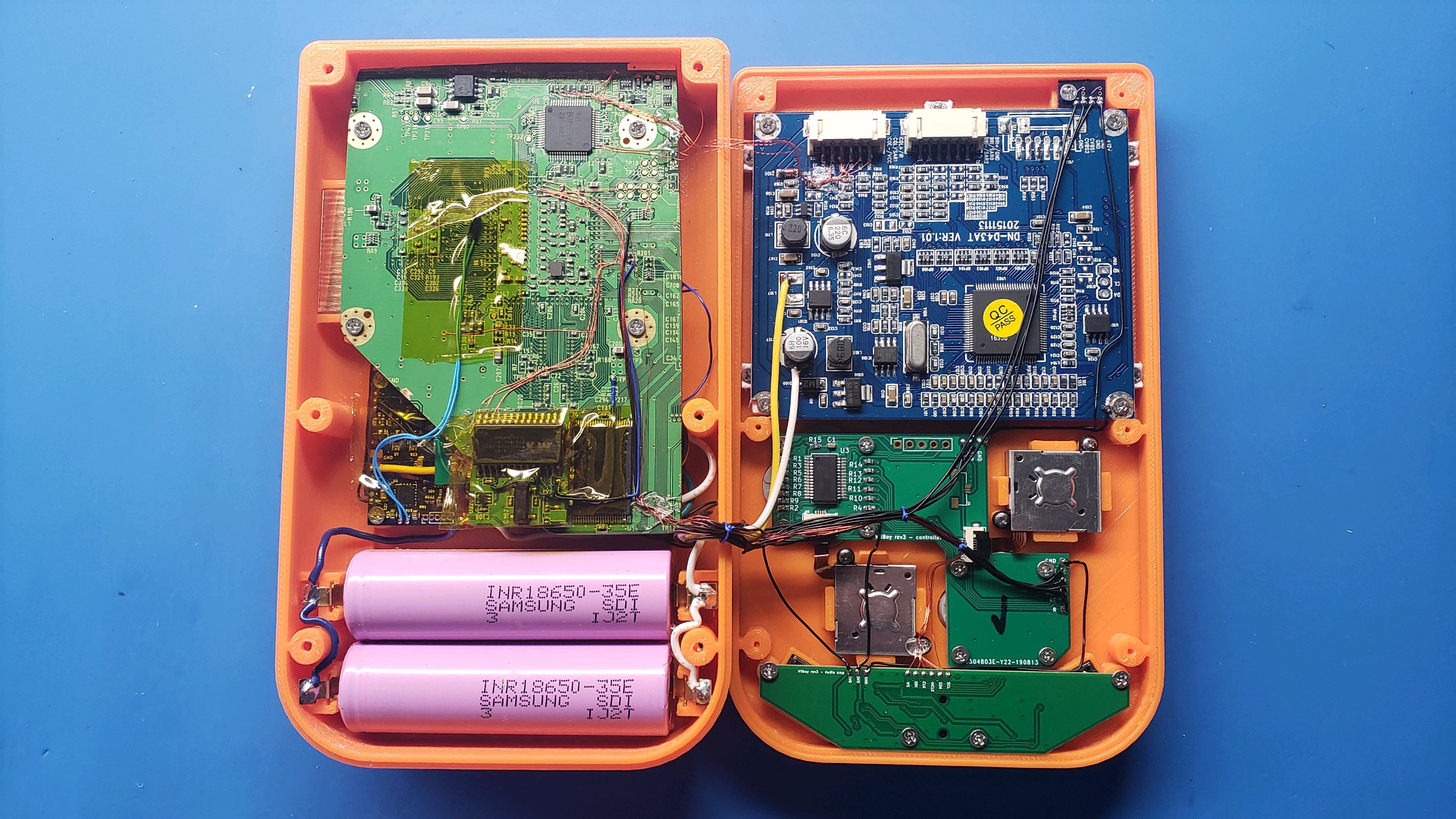 The USB-C features are still my favorite part. The pcb turned out to be pretty universal and I’m reusing the USB-C assets in other projects now. Maybe later this year after GC+ 2.0 is released, I’ll certainly be redesigning the controller pcb for a WiiBoy rev4. I can try to push the custom pcbs to be even more integrated by reducing the number of pcbs and using some FFC cables for the inter-connections,” said Gman.