The Nissan RE-LEAF, is a functional prototype is based on the Nissan LEAF passenger car, and it’s been heavily modified to navigate roads covered in debris. Featuring weatherproof plug sockets mounted directly to the exterior of the vehicle, which enable 110-230v devices to be powered from the car’s high capacity lithium-ion battery, allowing it to be driven into the center of a disaster zone with a fully mobile power supply to aid the recovery process. Read more for a video, additional pictures and information.

This power supply enables first responders to run medical, communications, lighting and other life-supporting equipment. RE-LEAF also uses the LEAF’s bi-directional charging ability, which means that it can not only `pull’ power to recharge the high-capacity battery, but also `push’ it back to the grid through V2G (Vehicle-to-Grid), or directly to electronic devices through V2X (Vehicle-to-everything) technology. 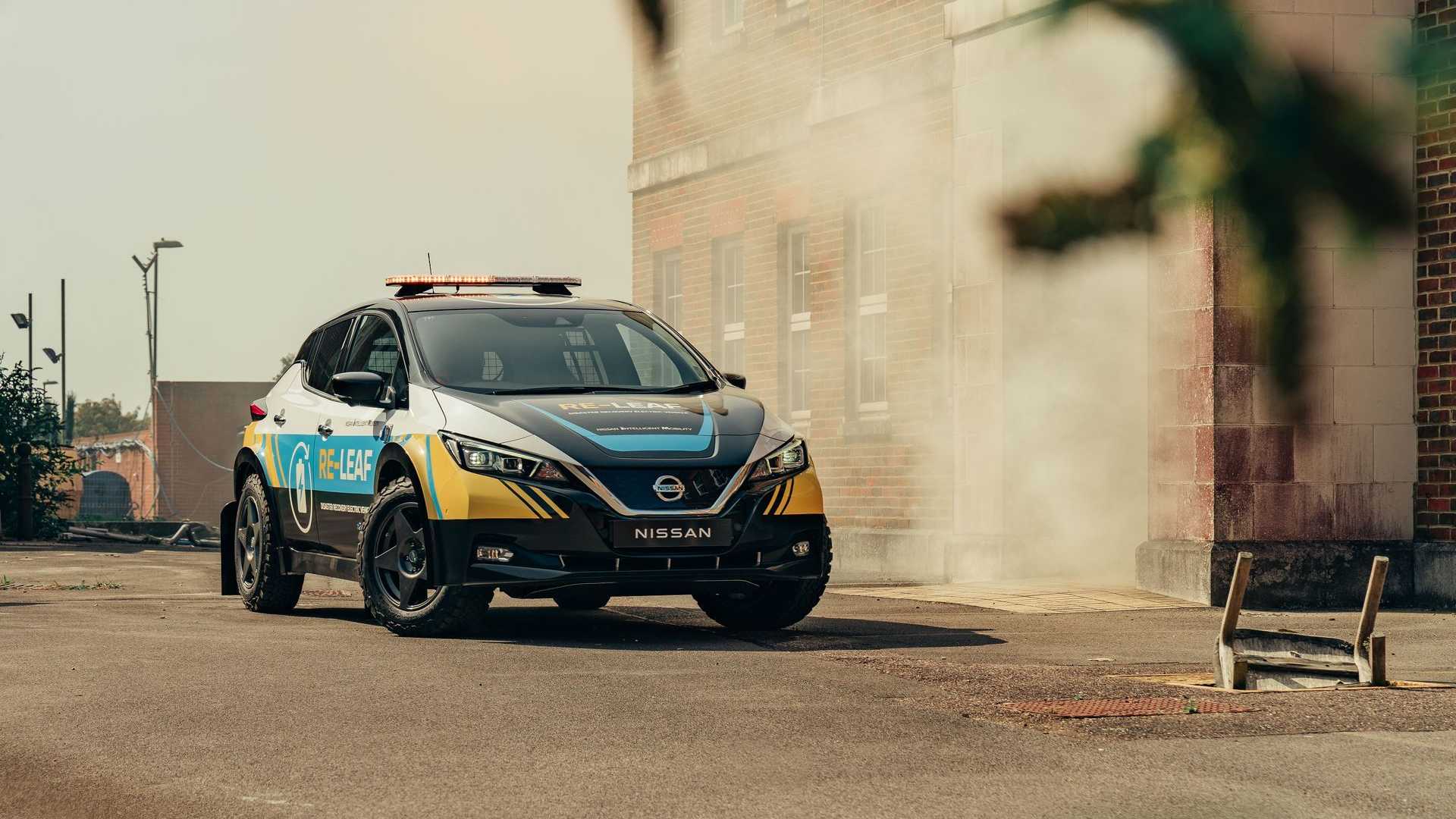 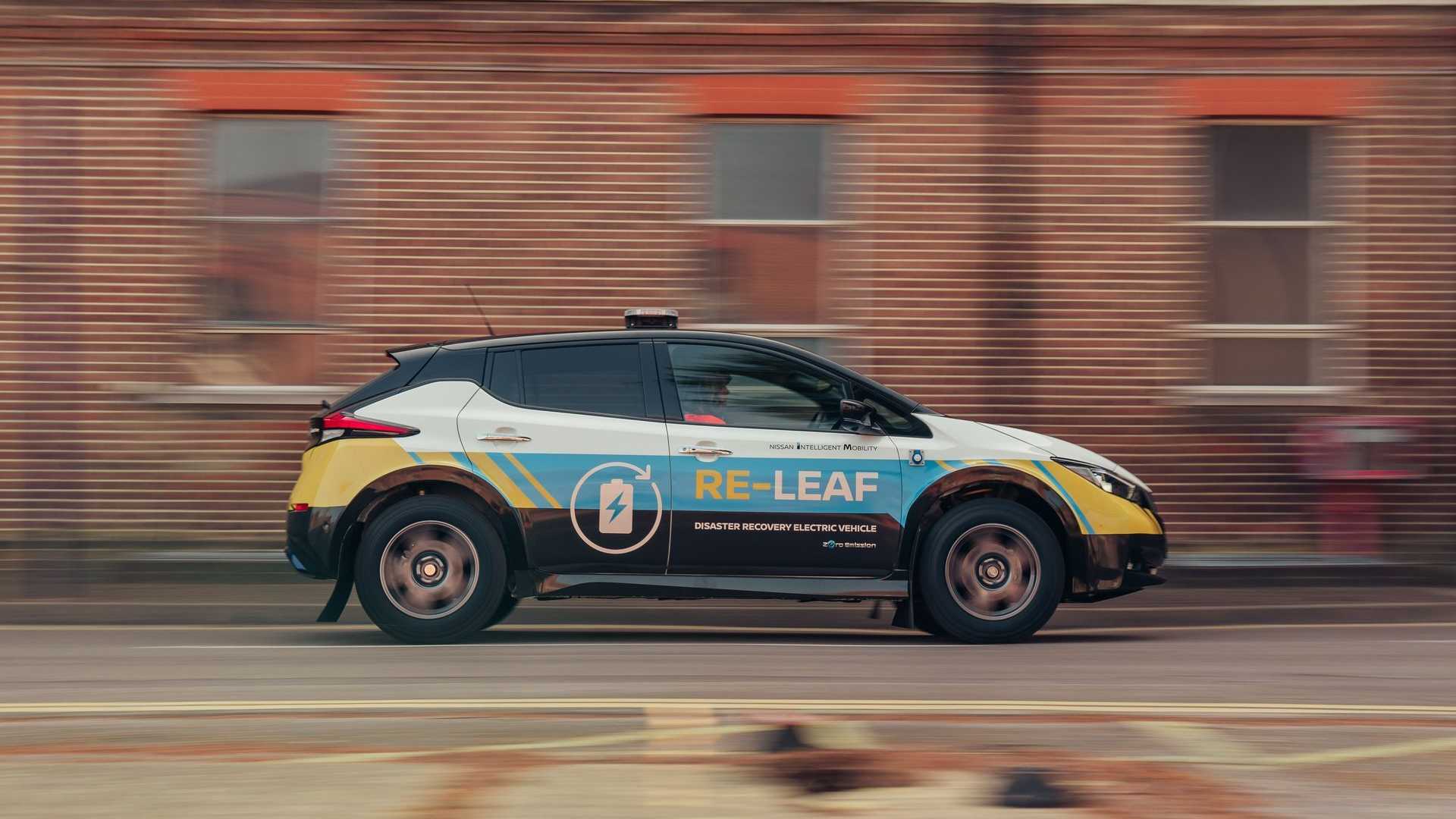 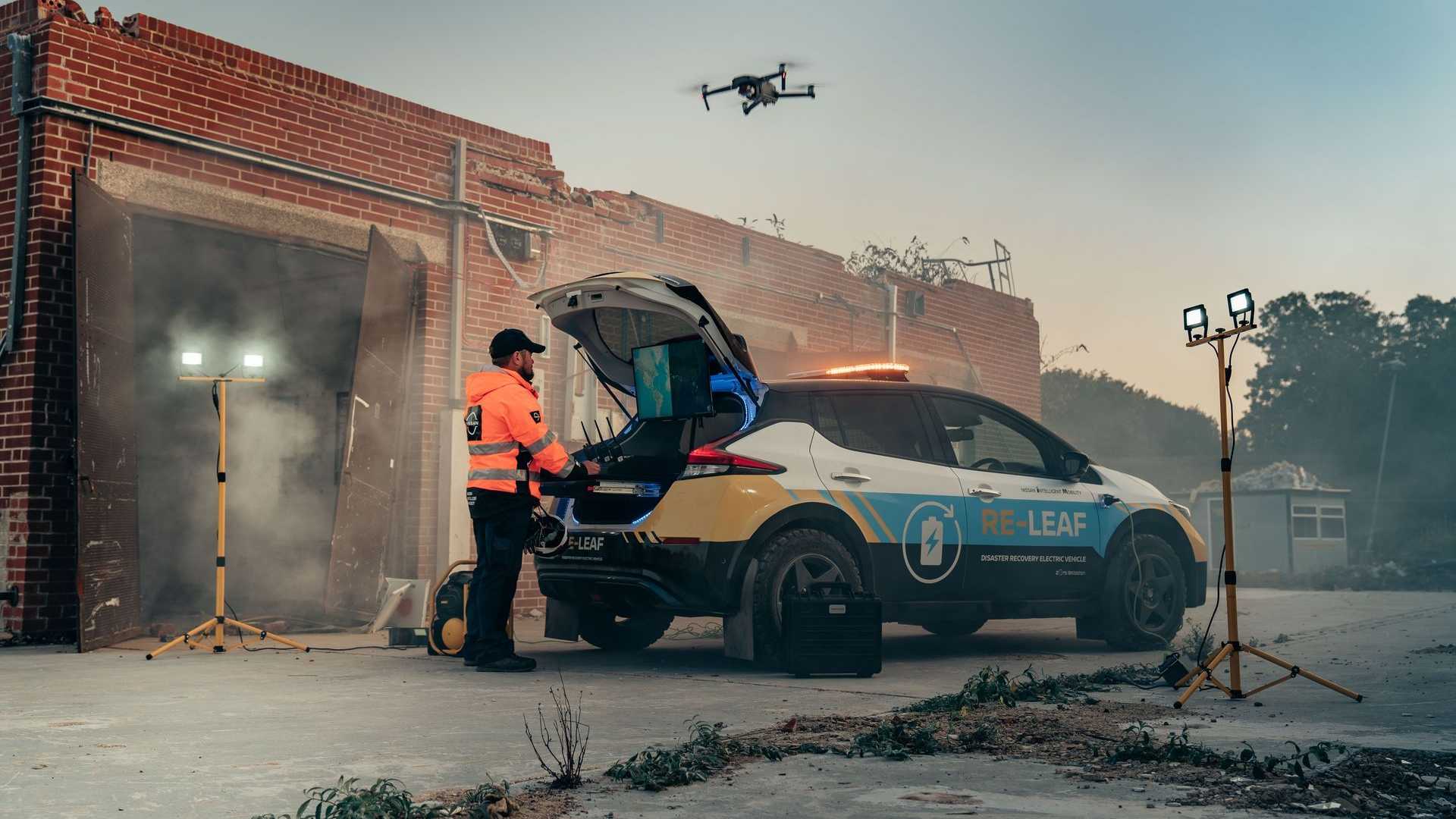 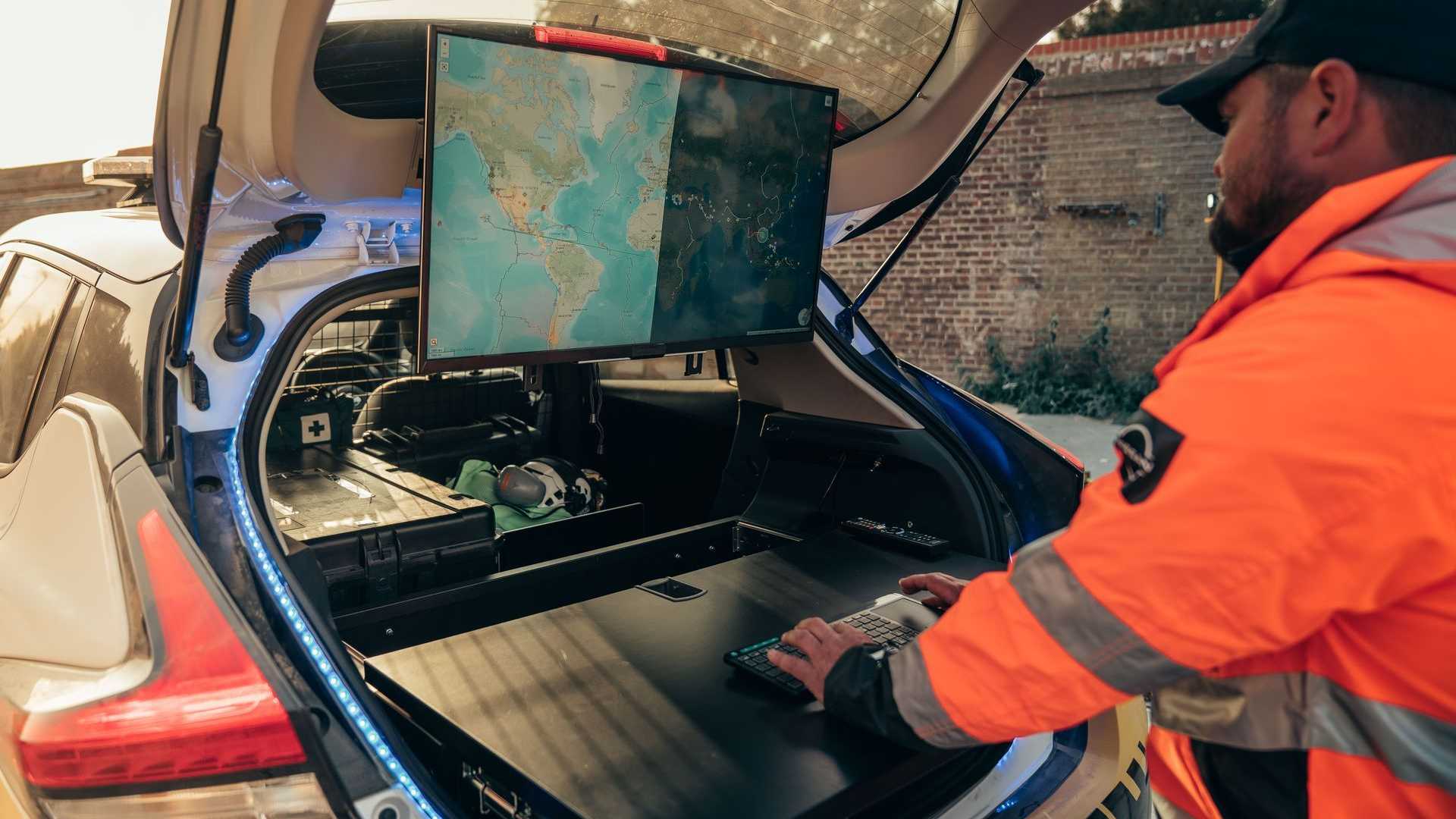 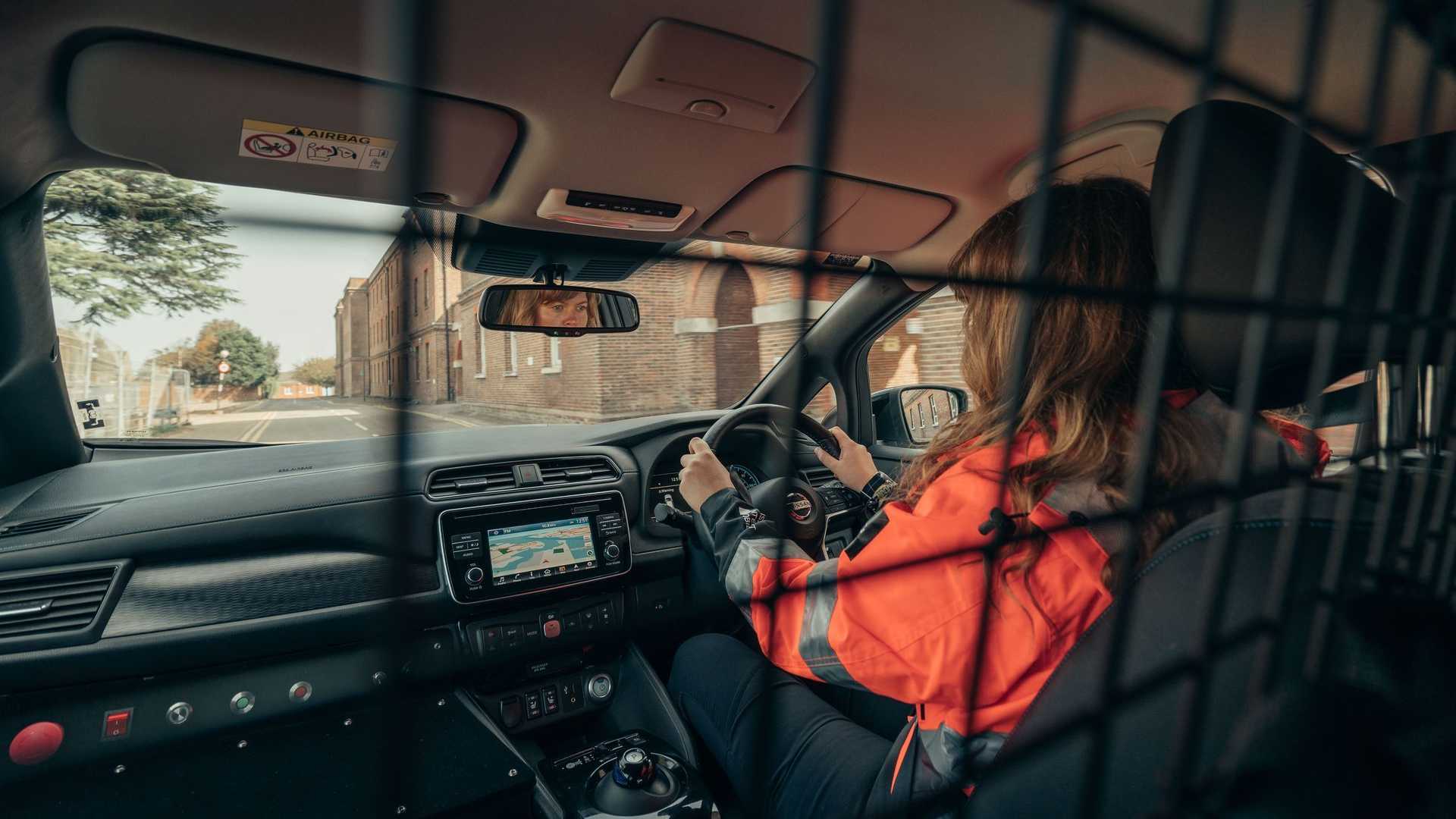 Electric vehicles are emerging as one of the technologies that can improve resilience in the power sector. By having thousands of EVs available on standby, either as disaster-support vehicles or plugged into the network through Vehicle-to-Grid (V2G), they’re uniquely capable of creating a virtual power plant to maintain a supply of energy during a major outage,” said Helen Perry, Head of Electric Passenger Cars & Infrastructure for Nissan in Europe.