Northrop Grumman has officially unveiled a new autonomous aircraft for the Air Force, called the Model 437. This unmanned “loyal wingman” hopes to aid them in the search for the next-generation of drones that could accompany manned planes into battle. This stealthy combat drone boasts a 3,000 mile range and is based on the Model 401, which is powered by a single Pratt & Whitney Canada JT15D-5D engine. Read more for additional pictures and a bonus video on military drones. 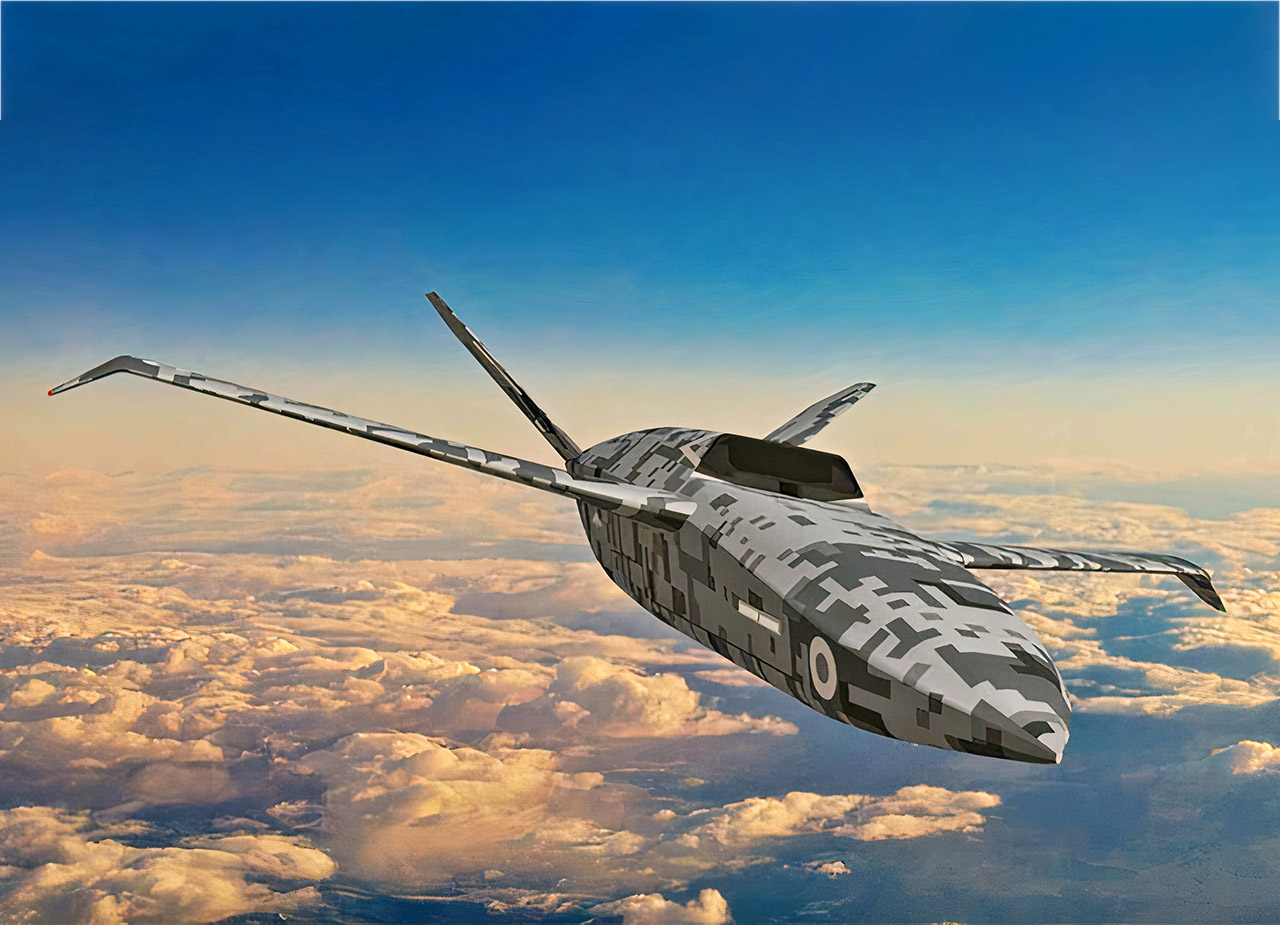 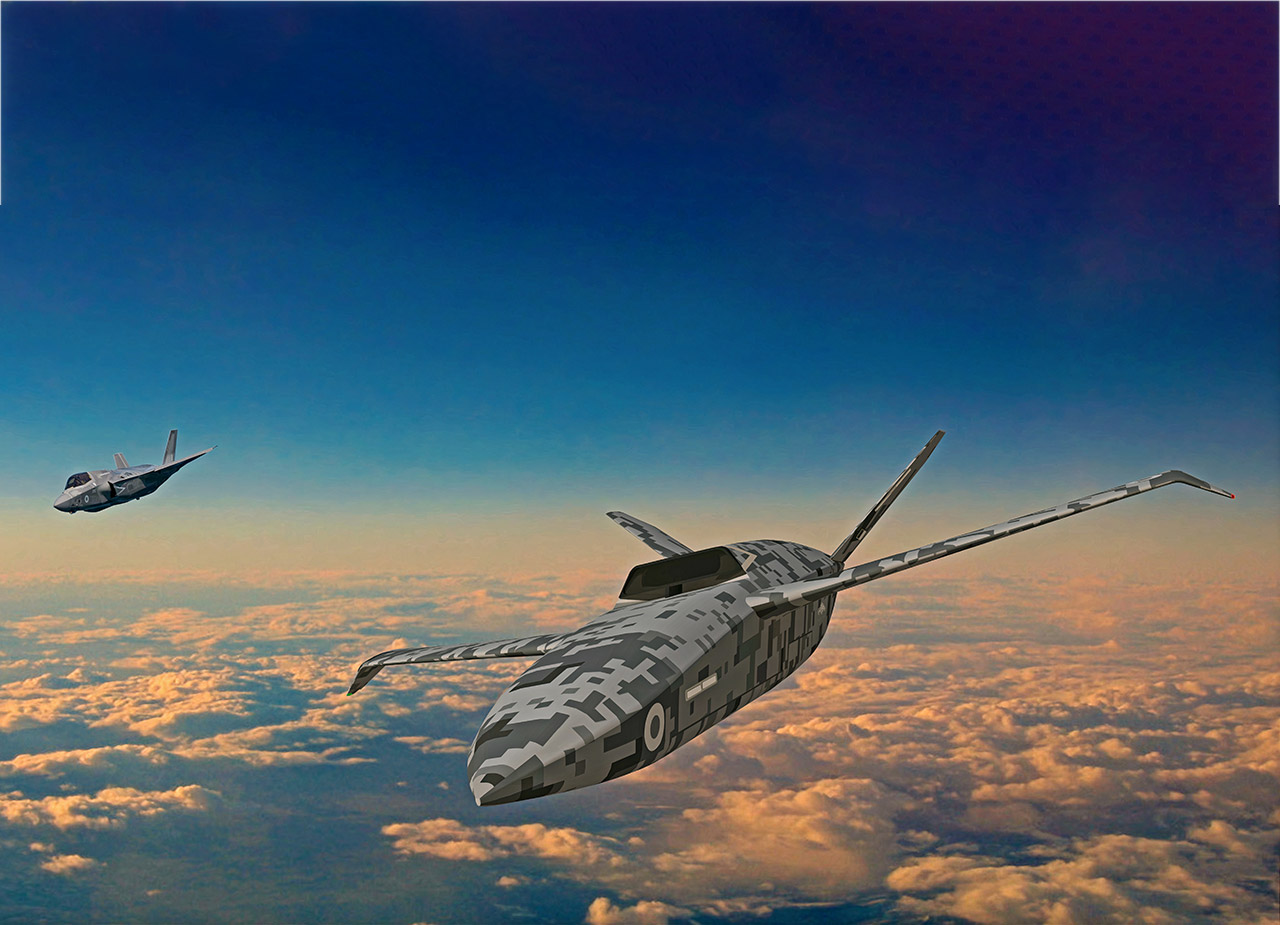 We’re in a good position because of our capabilities that we have with our digital engineering [and] digital transformation. Adversaries are narrowing the technological advantage the U.S. and its allies have maintained. Using a family of systems approach is the most effective way to take on new threats,” said Richard Sullivan, vice president of program management at Northrop Grumman.

WarioWare: Get it Together Might be the Ultimate Nintendo Switch Party Game, Here’s an Early Review