Does the NZXT H1 Mini Pro PC look familiar? From afar, it might resemble an Xbox Series X, but upon closer inspection, you’ll realize that it’s actually a high-powered gaming computer. Since this is a 13-liter Mini-ITX PC, it can be configured numerous ways, but this particular build features a 3.8GHz Intel Core i7 10700KF processor, 32GB of DDR4 RAM and an NVIDIA GeForce RTX 3060 TI graphics card.

The pre-built NZXT H1 Mini Pro PC will set you back $1600, but you’ll be ready to game straight out of the box. Other features include a 1TB NVMe M.2 SSD, 1TB 2.5″ HDD, an MSI MPG B560i ITX motherboard, 140mm AIO Liquid Cooler, and a 650W SFF Gold power supply unit. Yes, you can play Halo in 4K at 60FPS with V-Sync on without any screen tearing or lag, but for ultra smooth gameplay you’ll need to lower the resolution. As for us, we’d still prefer this limited edition Halo Infinite Xbox Series X. 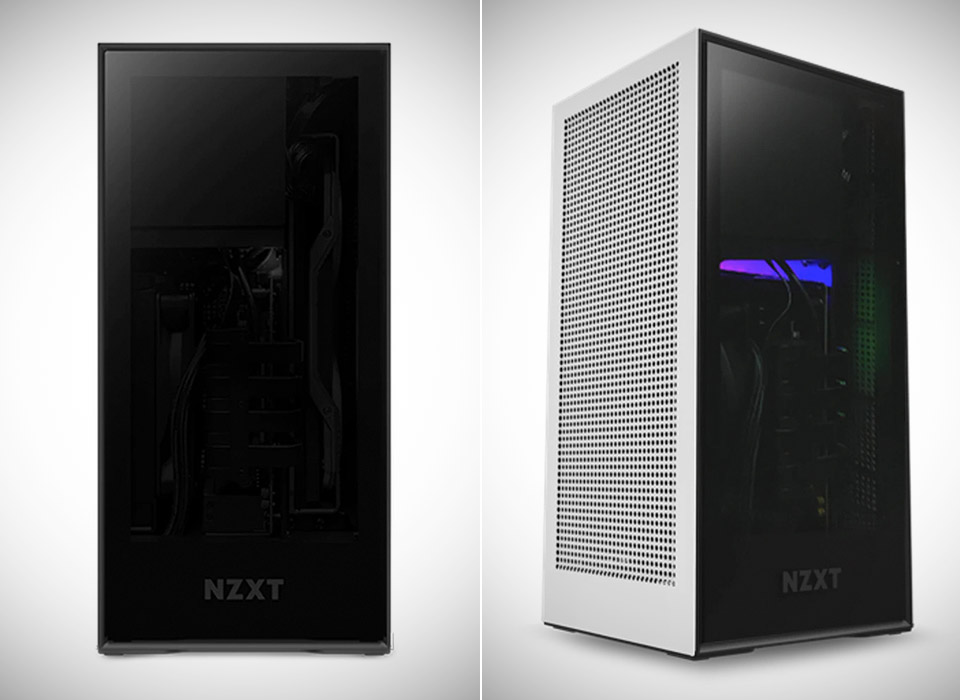 Built in the elegantly small H1 vertical chassis, the NZXT H1 Mini PC is packed with impressively powerful components and designed to be the ultimate small-footprint companion,” said the company.