To celebrate the 100th anniversary of Gucci and the Xbox’s 20th anniversary, the two companies collaborated to make a limited edition bundle that costs $10,000 USD. Only 100-units will be produced worldwide and includes an Xbox Series X console laser-engraved with the famous GG pattern, two bespoke Xbox Wireless Controllers finished in Carbon Black accented with the Gucci Web stripe, an Xbox Game Pass membership, and a custom suitcase to hold everything. 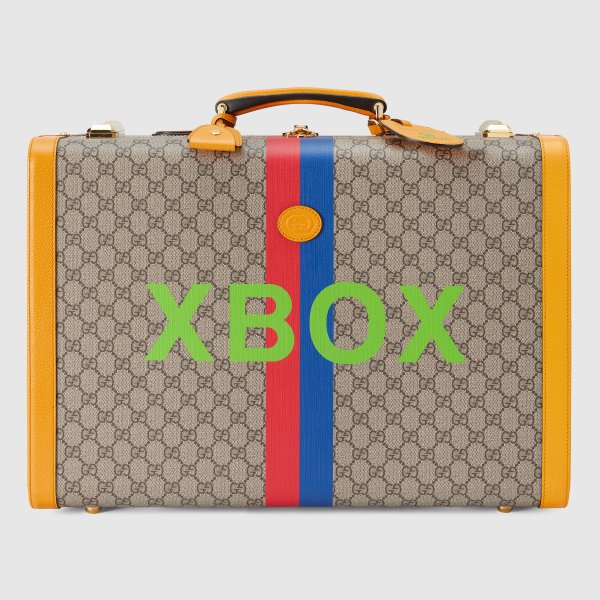 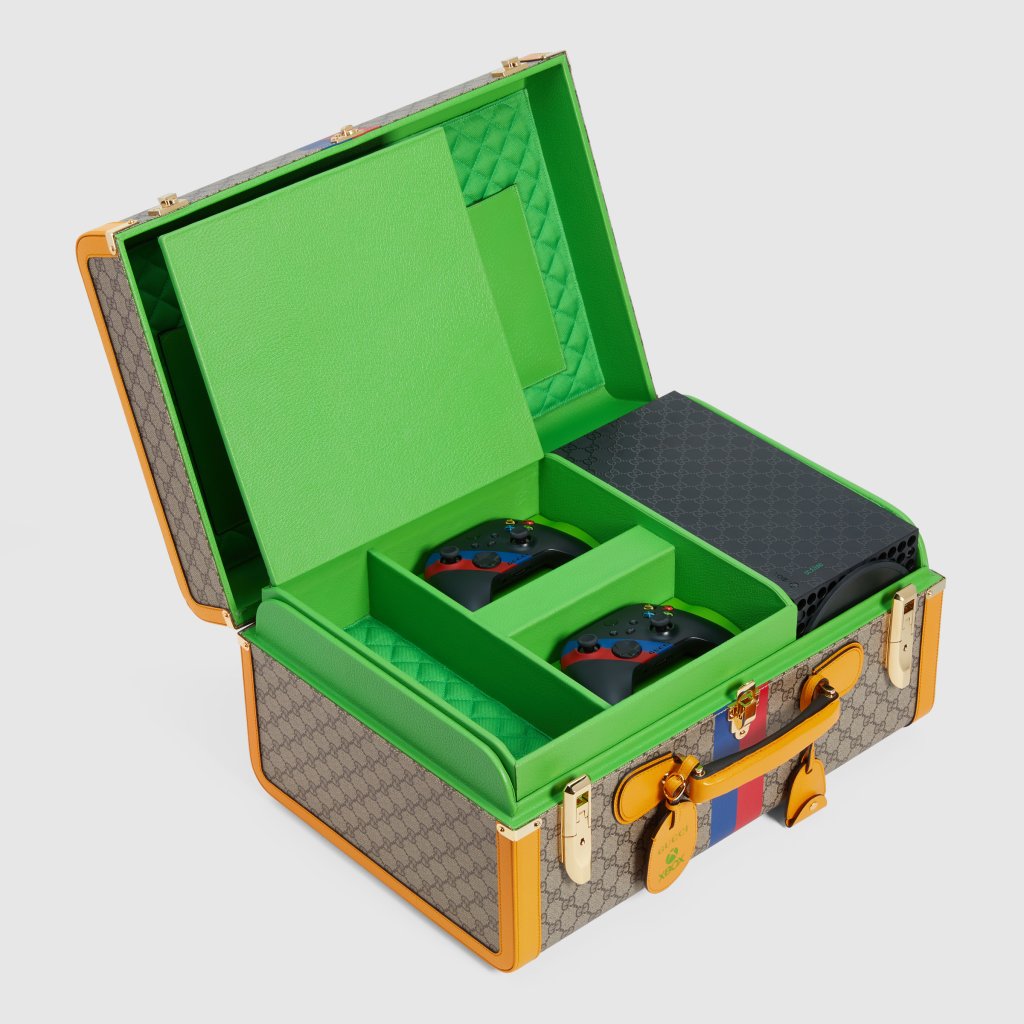 If you look closely at the console, you’ll see that the pattern is actually an evolution of the original Gucci Rhombi design from the 1930s, but in this case, the GG pattern becomes a wordplay. In addition to being Guccio Gucci’s initials, it also represents the gaming phrase ‘Good Game.’ Available November 17th directly from Gucci’s website or from a select number of their retail stores. 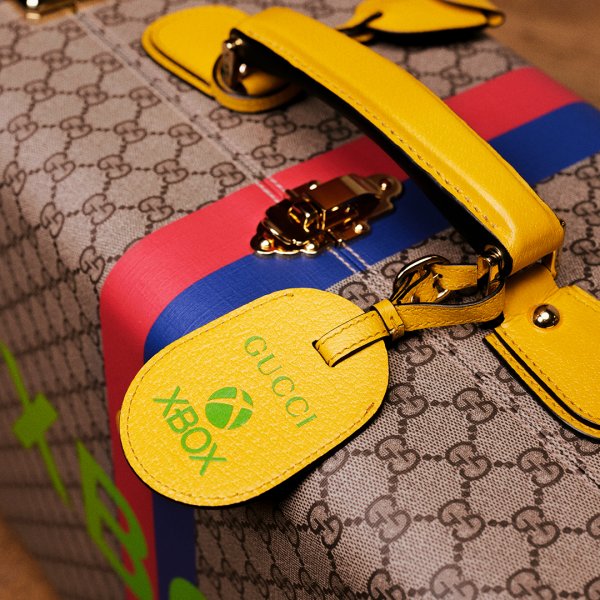 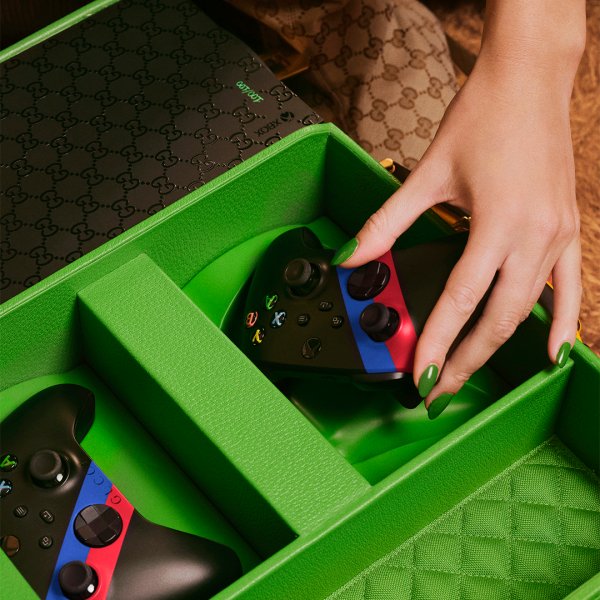 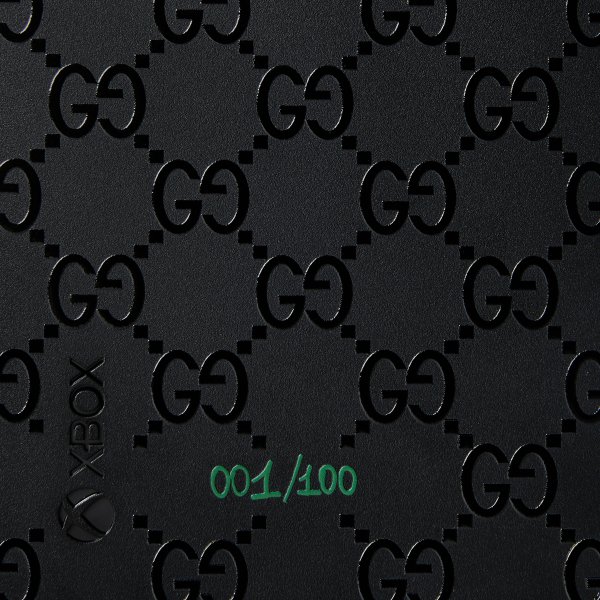 Xbox and Gucci’s first collaboration takes the House’s beginnings in the world of sports and leisure to the next level with 100 numbered Xbox Series X consoles—reimagined through archival details,” said Gucci.