Slide-phones are probably the future, but as of yet, many are still considered more novelty items instead of flagship devices. Oppo collaborated with Japanese design studio Nendo to create the “slide-phone”, which has three hinges, giving it a triple fold design. If users slide up one fold, 40mm of the screen is revealed with basic functions that make full use of that real estate, showing items like call history, notifications, and a music player interface. Read more for a video, additional pictures and information.

Folding it at the second hinge uncovers 80mm of the screen, which the company hopes users will use for taking selfies, as the cameras can be found directly on back. This means if the second fold is being used, the cameras are facing you. Unfortunately, there are no plans yet to release this handset, but we may see some form of it at a trade show next year.

In addition to playing videos with an operable side panel, the user may also enjoy the phone as a controller in game mode with panels on either side, in multitask mode with numerous apps displayed in a row, and panoramic photography mode in full screen,” said Nendo. 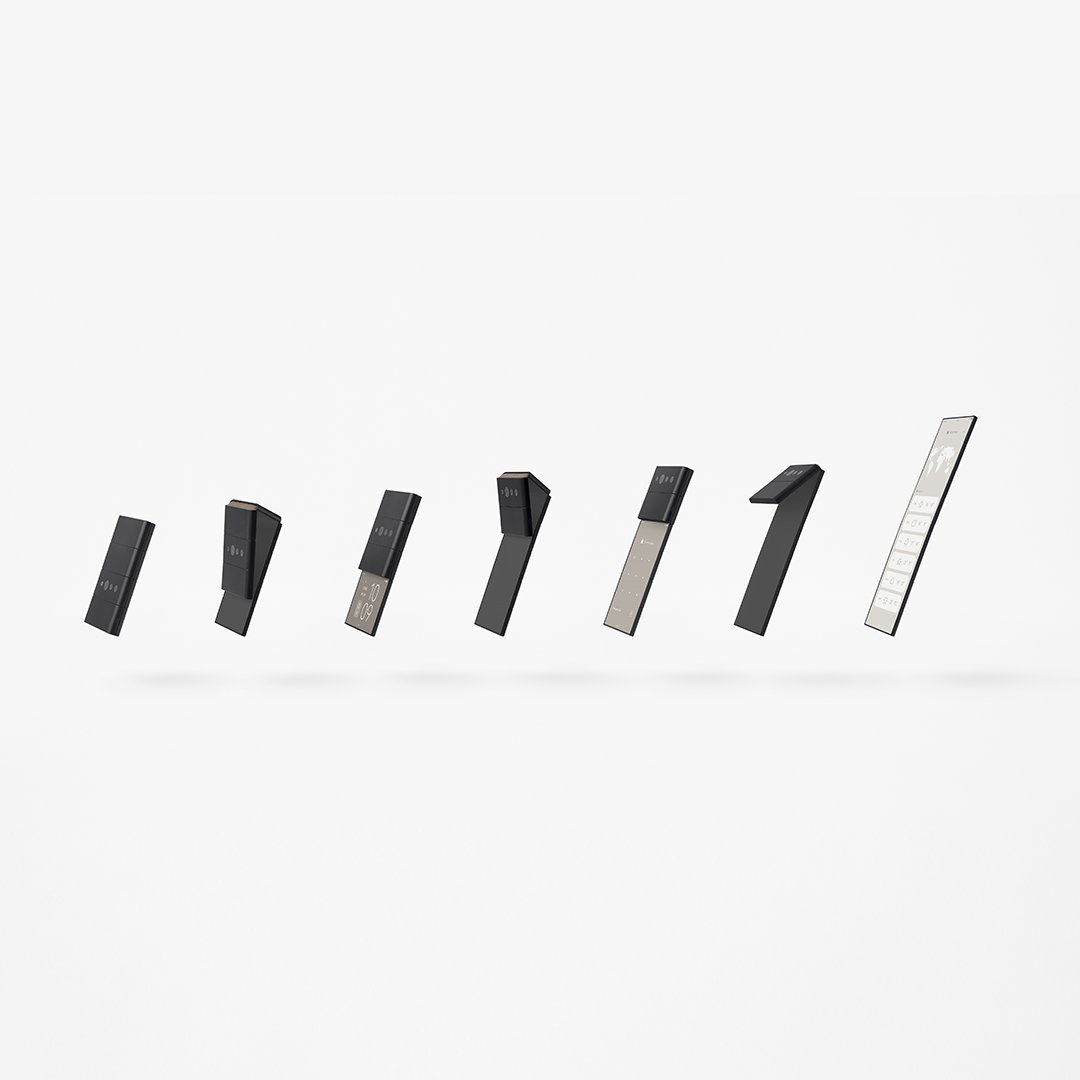 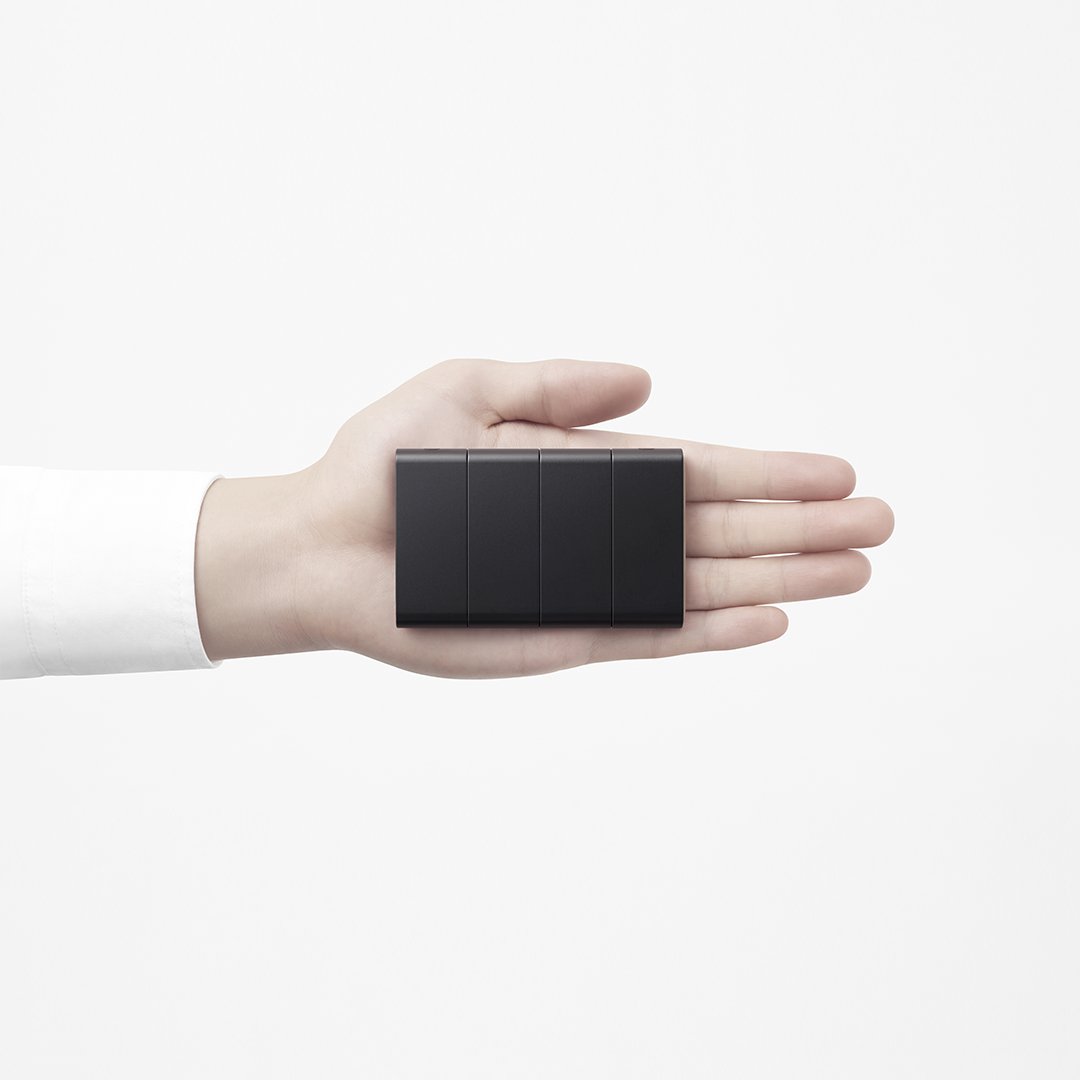 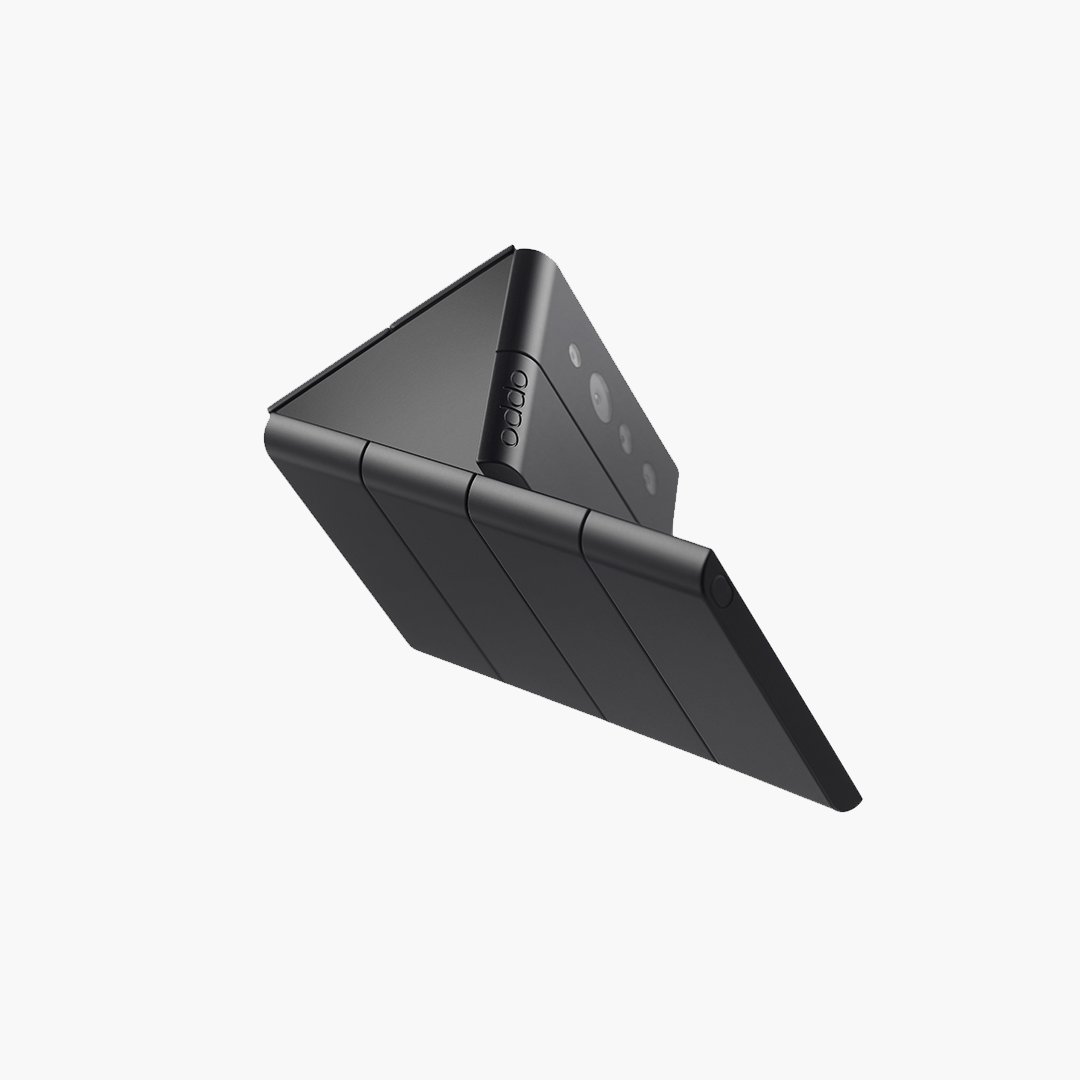