Limited to 30-units worldwide and priced from $3.1-million USD, the Pagani Huayra R is one of the most extreme track-only cars to be offered by the company. Powered by a naturally-aspirated HWA 6.0L V12 engine that generates 850 hp and 553 lb-ft of torque, mated to a 6-speed sequential, non-synchronized dog ring gearbox. Considering that the vehicle only weighs a mere 2,314, thanks to a carbon fiber monocoque, that’s more than enough power to get around a circuit. Read more for a video, additional pictures and information. 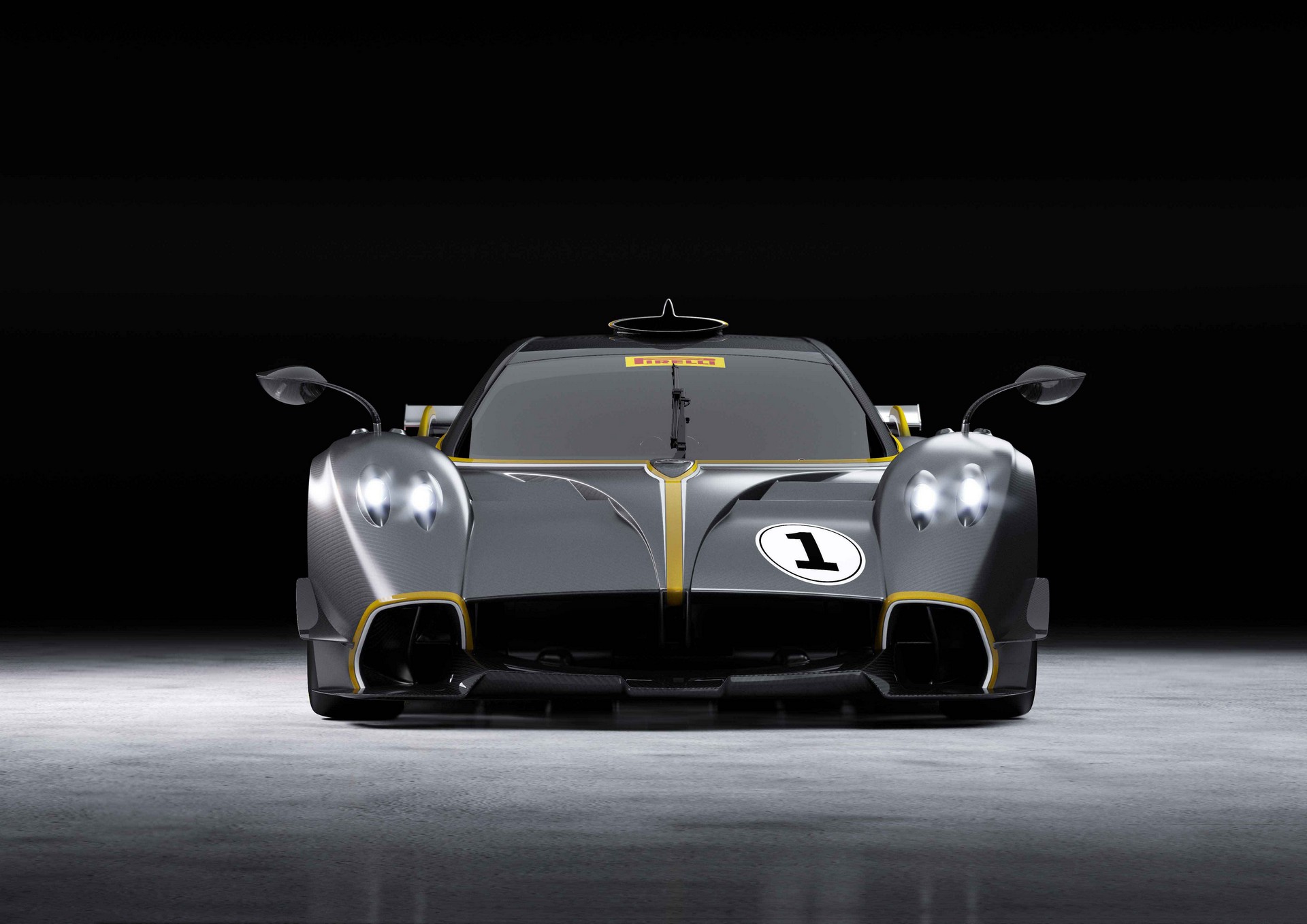 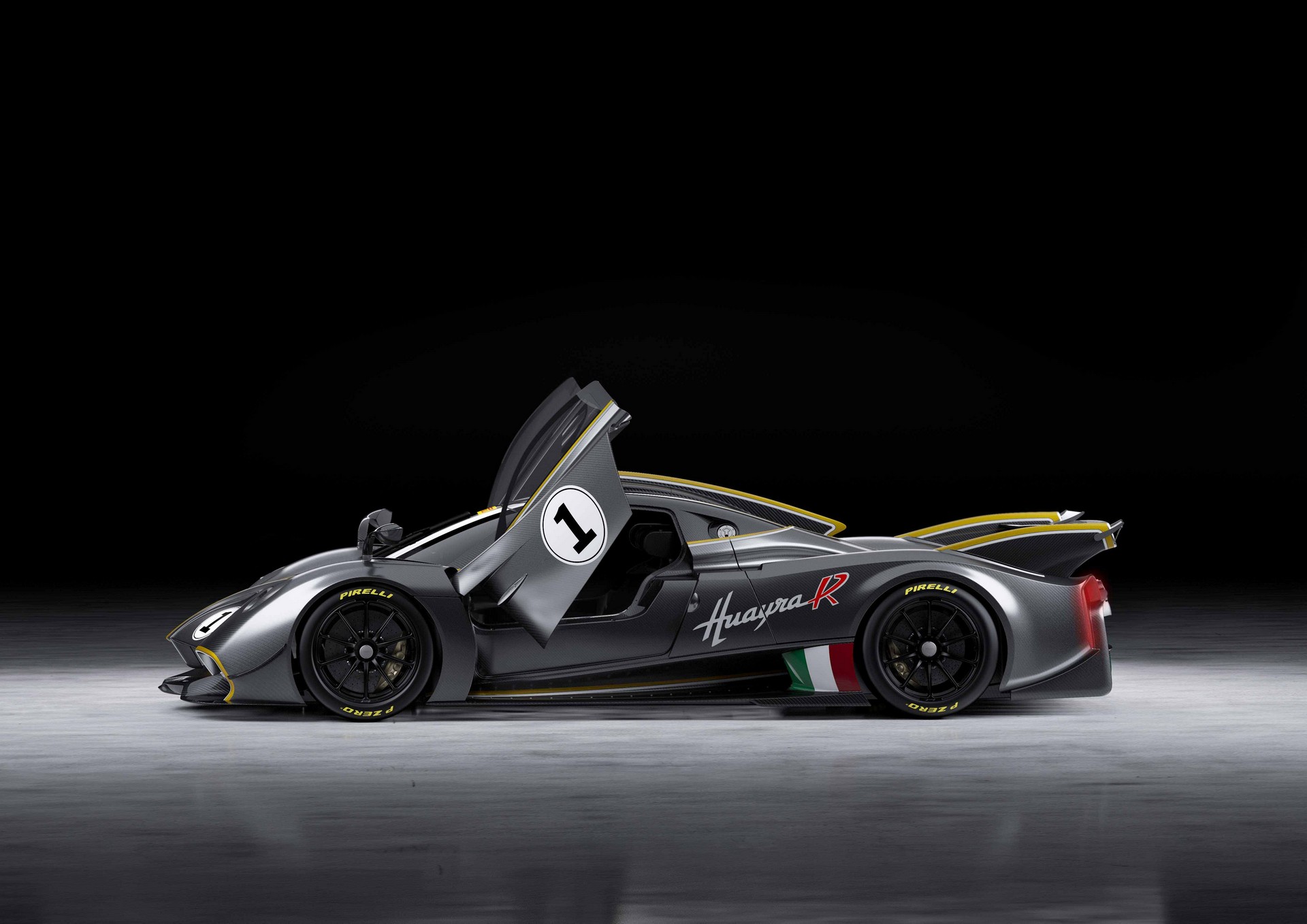 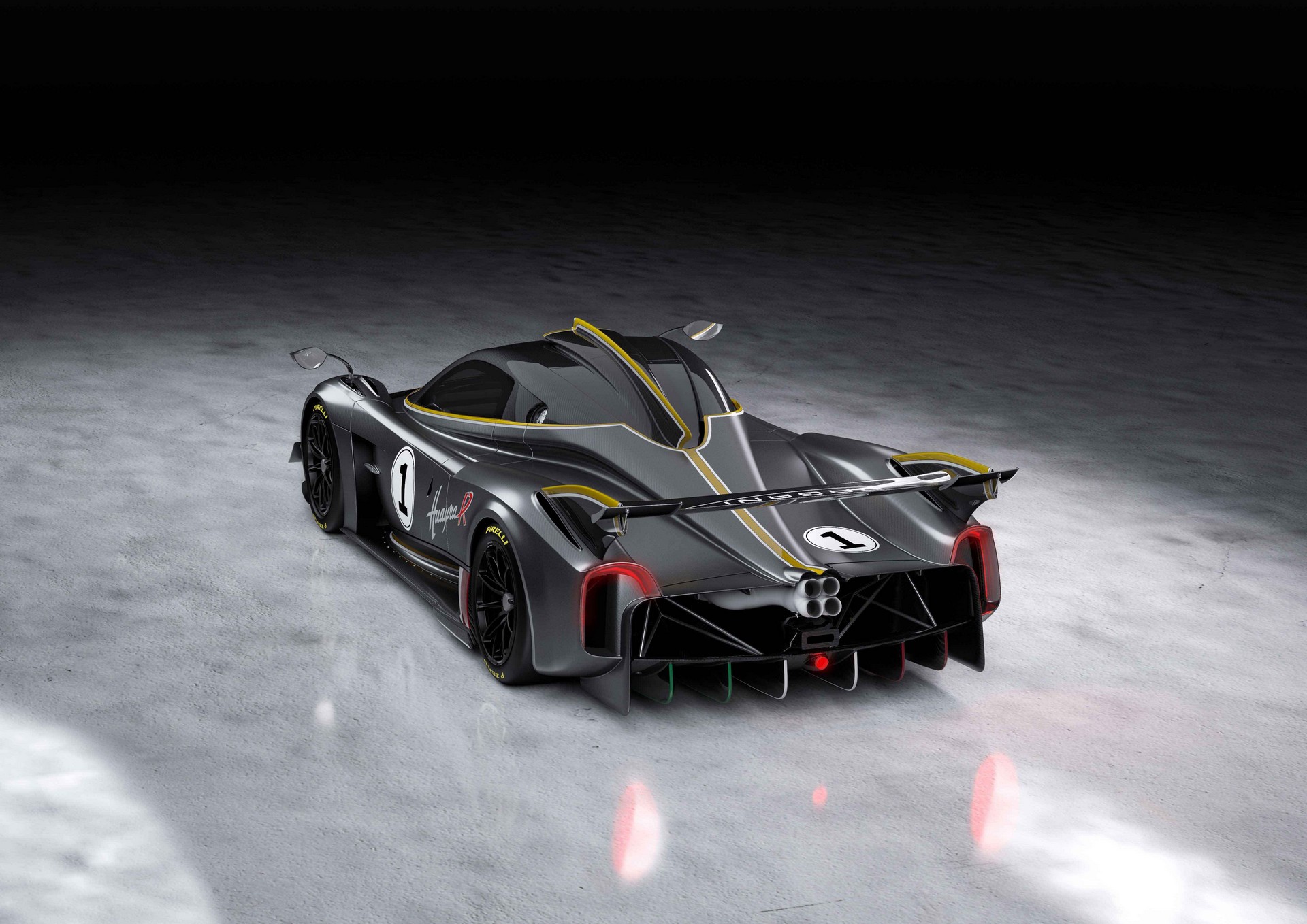 In 2008 we were working on the Huayra, a very challenging and demanding project from an engineering and stylistic point of view. After so many years, I felt an overwhelming desire for freedom and that’s how the Zonda R came about, a track car free from constraints and regulations. Beautiful, high-performing and safe, the Huayra R, just like the Zonda R, is the freest, most extreme and performance-oriented Pagani car of all time,” said founder Horacio Pagani.