The one-off 2017 Pagani Zonda Aether just became the most expensive Pagani vehicle ever sold at $6.05-million USD at RM Sotheby’s and it was the first one offered on auction in almost seven years. It’s powered by an AMG-sourced 7.3L V12 engine generating 760 horsepower, mated to a six-speed manual gearbox sending power to the rear tires. Look inside, and you’ll see a green start button from the Zonda R and analog speedometer that goes all the way up to 248.5 mph. Read more for a video, additional pictures and information.

You won’t even find conventional door handles inside the Aether’s cabin, but rather door straps to save weight. To keep you and a passenger comfortable, there’s snug, yet luxurious, Zonda HP Barchetta/Huayra BC–style seats to keep you planted while driving at breakneck speeds. If the exterior looks familiar with its large rear wing, roof scoop, etc., that’s because it takes many design cues from the sleek Cinque Roadster. 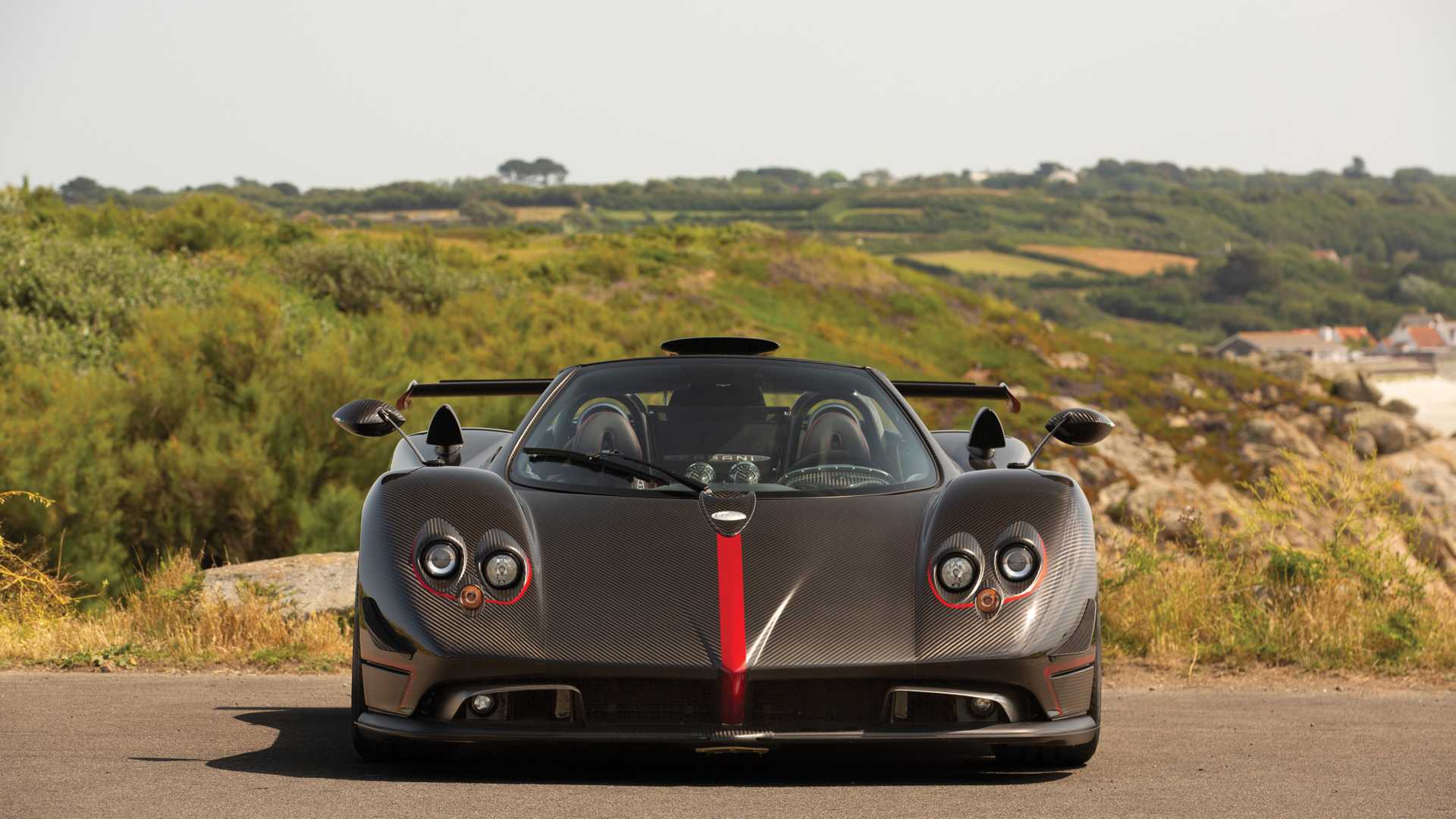 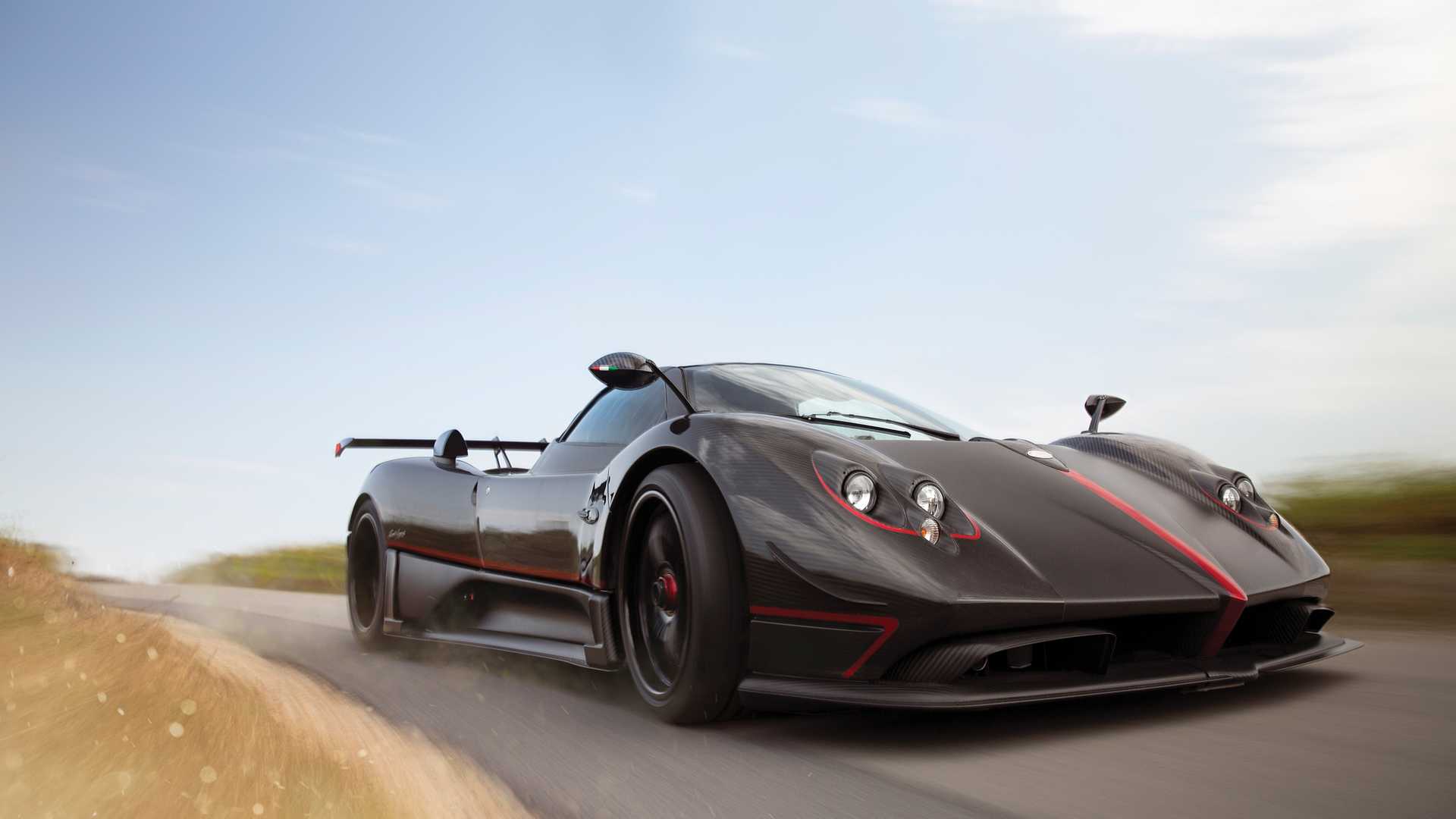 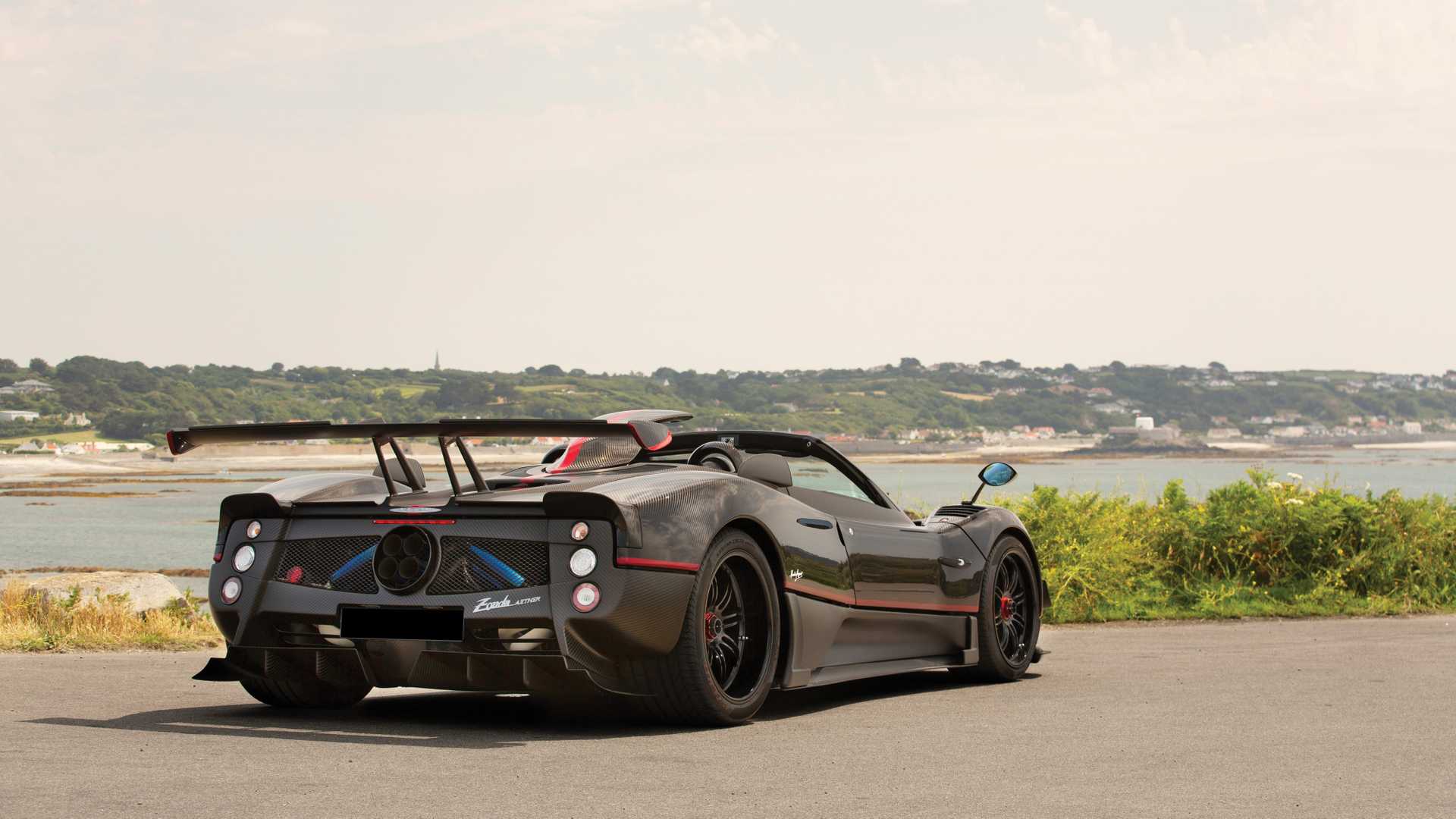 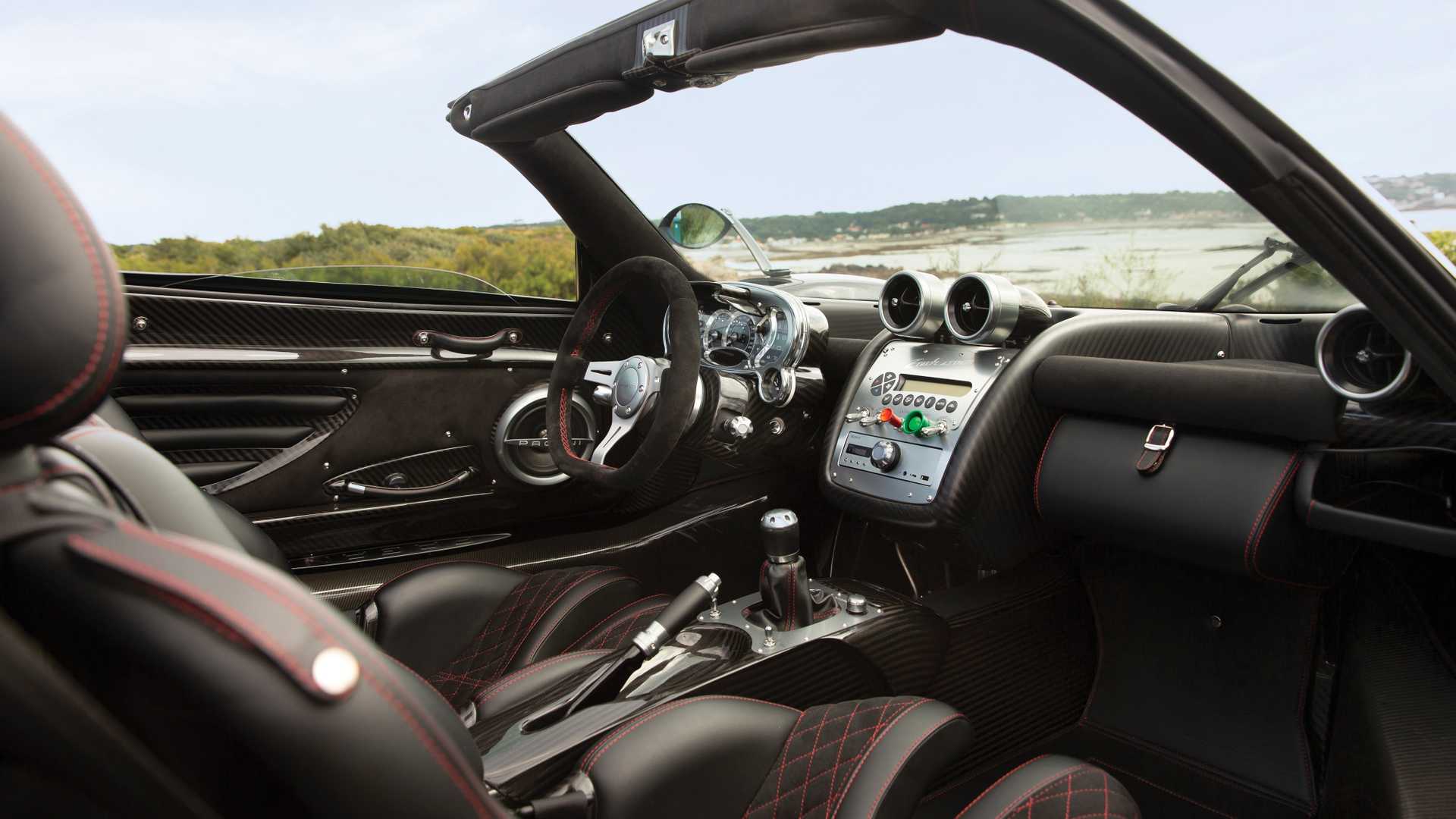 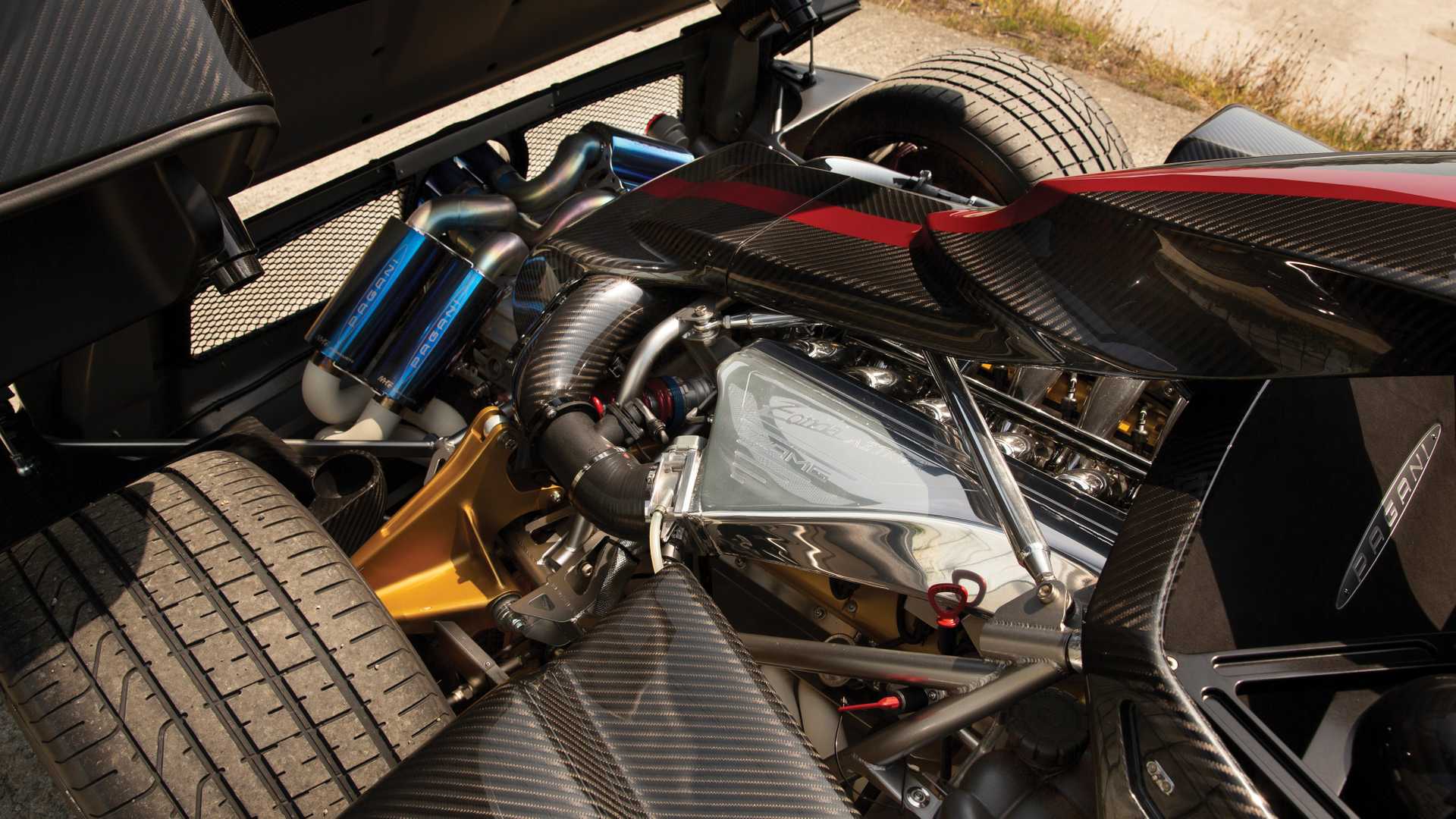