Race car builder Stephan Papadakis is currently transforming a 2020 Toyota GR Supra with 500 miles on it into a competition-ready drift machine. For starters, he managed to boost the stock output of Toyota’s B58 engine to produce 1,033 horsepower on the dyno. Now, he continues the transformation journey as he tears down a new car to its essential safety cell in preparation for the build-up into a full competition-spec Formula Drift car before the start of the 2020 season. Read more for a video, additional pictures and information.

Under Formula Drift series rules, competing vehicles start their lives in the showroom, rather than being built from the ground up, and are adapted to perform in the competition environment. Most of these vehicles are equipped with 1,000-plus horsepower engines and feature extensive competition safety roll cages. Each vehicle is engineered to deliver an astonishing 65-degrees or more front steering angle. 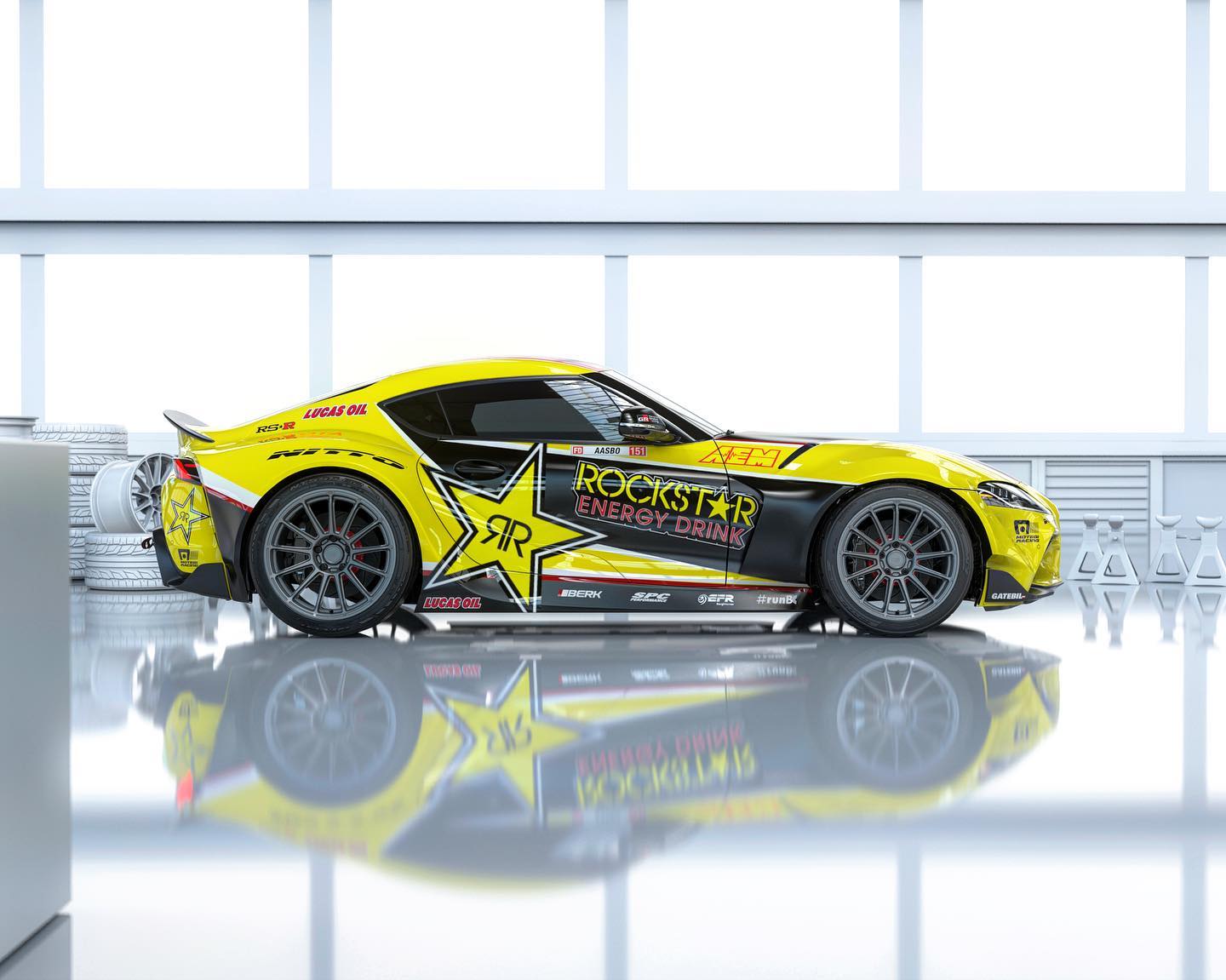 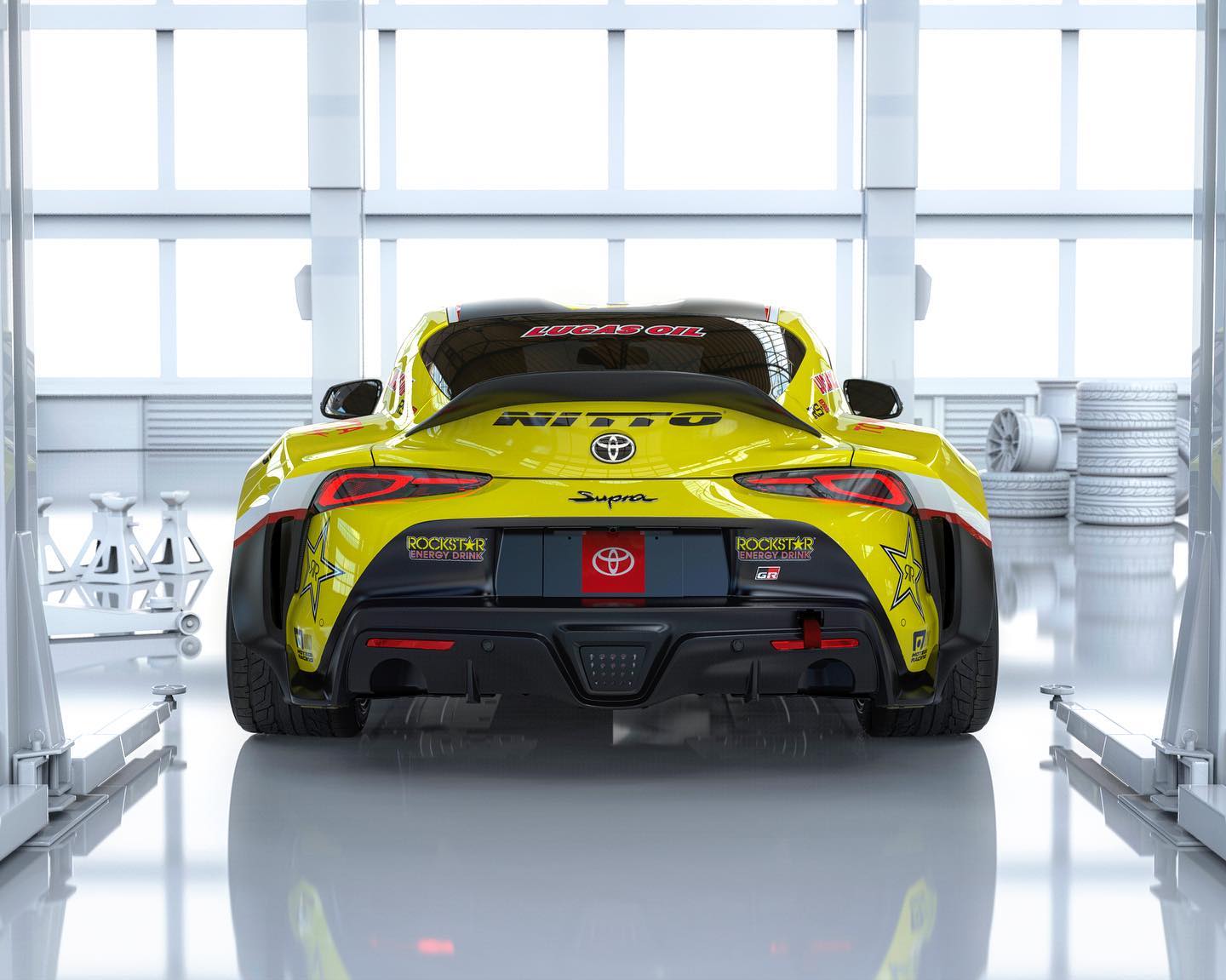 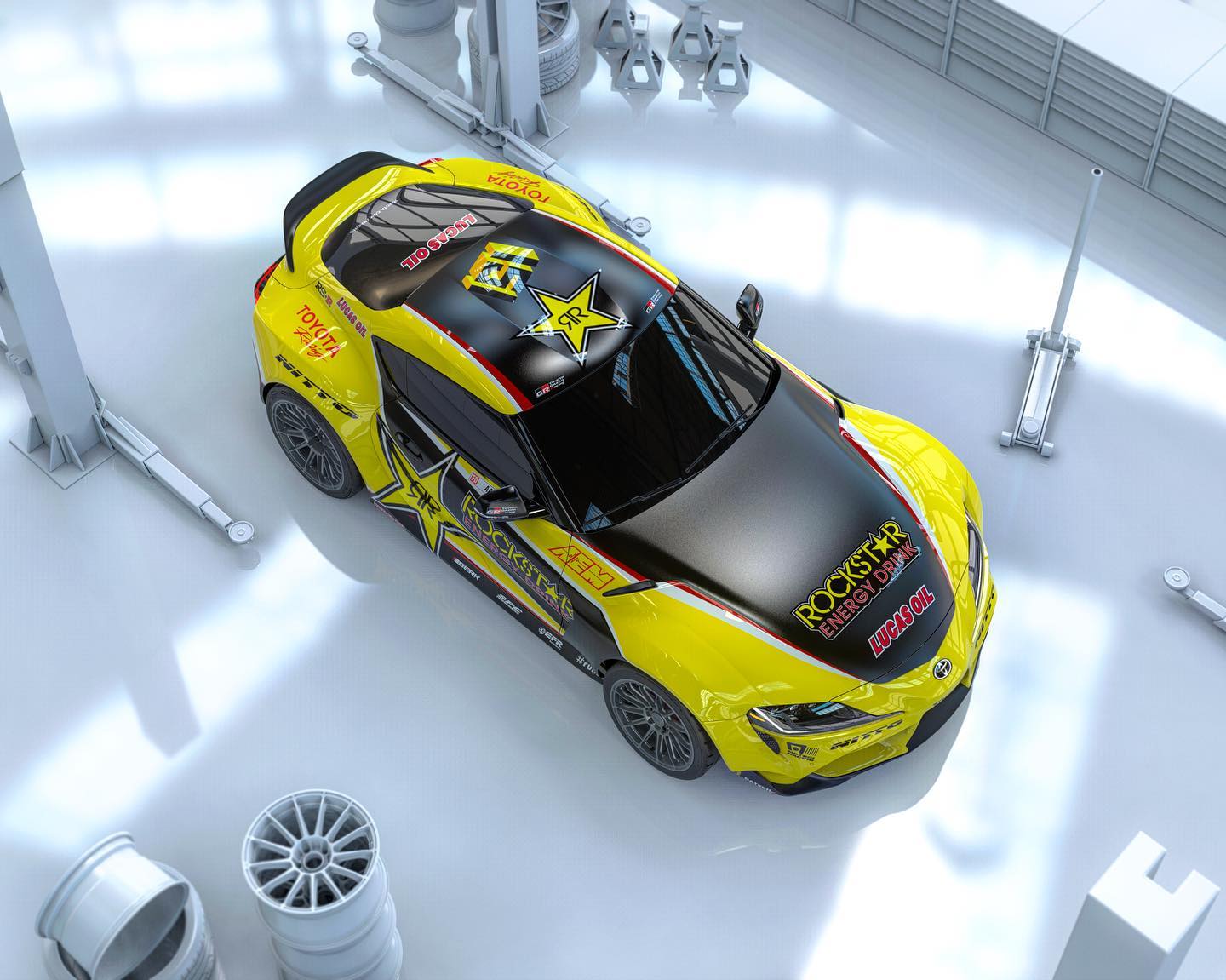 Tearing a brand new car down to bare metal feels really brutal. We’ve got this beautiful car that’s had so much care and design put into it, and we’re pulling it completely apart. It’s something you don’t see… basically ever,” said Papadakis.