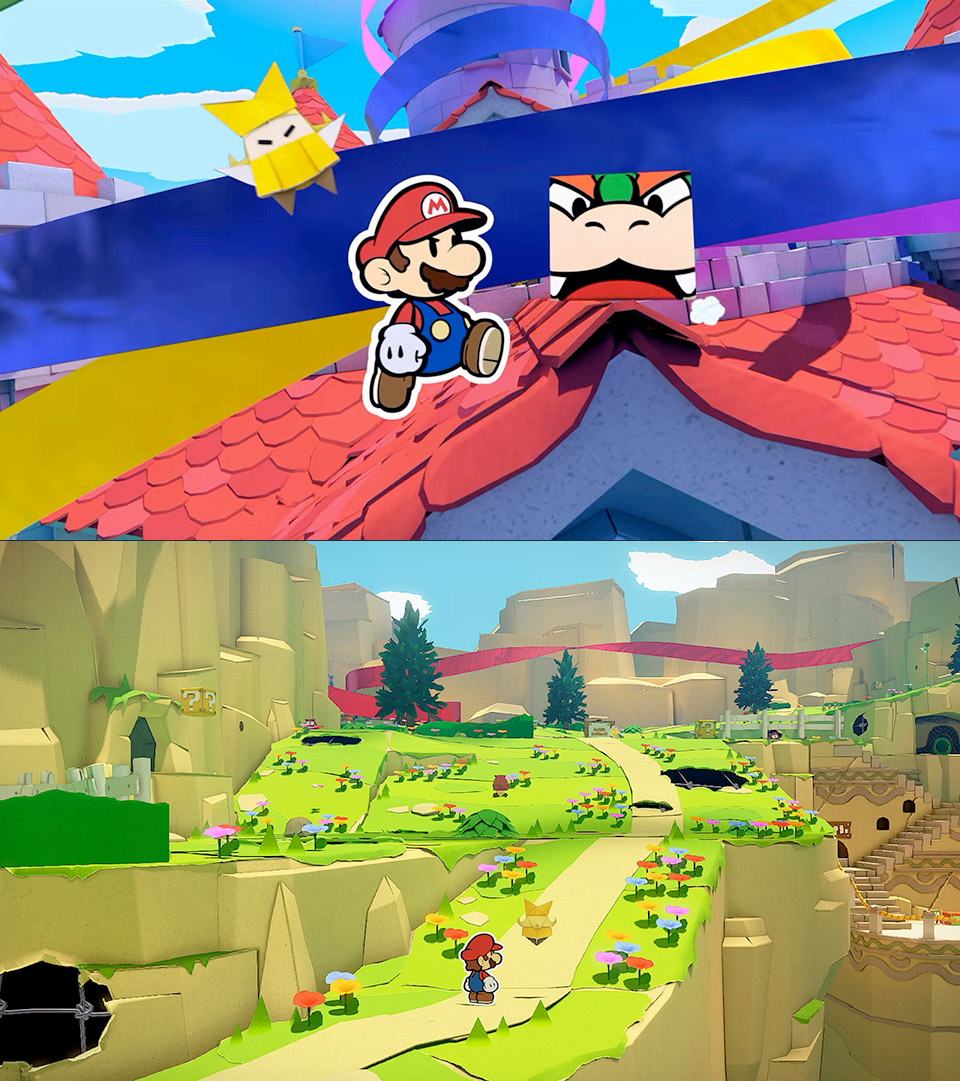 Nintendo has just revealed Paper Mario: The Origami King for the Switch, and it’s set to hit stores as well as the eShop on July 17. Mario is equipped with several new abilities in this game, including 1000-Fold Arms, which enables players to interact with the landscape by stretching out, pulling, peeling as well as revealing new locations, to help them solve puzzles. Read more for a video and additional information.

During the journey, you’ll call on help from old and new characters, like King Olly’s good-natured sister, Olivia, along with a range of unlikely allies, including Bowser himself. This game also adds a new ring-based battle system that lets you challenge your puzzle-solving skills to line up scattered enemies and maximize damage. These turn-based battles require a sharp mind to defeat these crafty enemies. 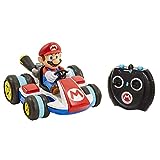 Paper Mario: The Origami King delivers a grand new adventure on Nintendo Switch for players to wrap themselves up in. This game marks the debut of the Paper Mario series on Nintendo Switch, expanding the vast library of games with another standout entry in a beloved franchise,” said Nick Chavez, Nintendo of America’s Senior Vice President of Sales and Marketing.