Photo credit: Benoit Lapray via Peta Pixel
In alternate universes, you may actually see stormtroopers in front of the Eiffel Tower, but in this reality, French photographer Benoit Lapray shows us exactly how this would look in his new Monuments series. This idea of combining pop culture with Parisian sights came about when he was strolling the streets back in 2015. The original locations were shot with a medium format camera on à l’ancienne’ film and then the negatives were digitized before being retouched with CGI elements. Read more for additional pictures and information. 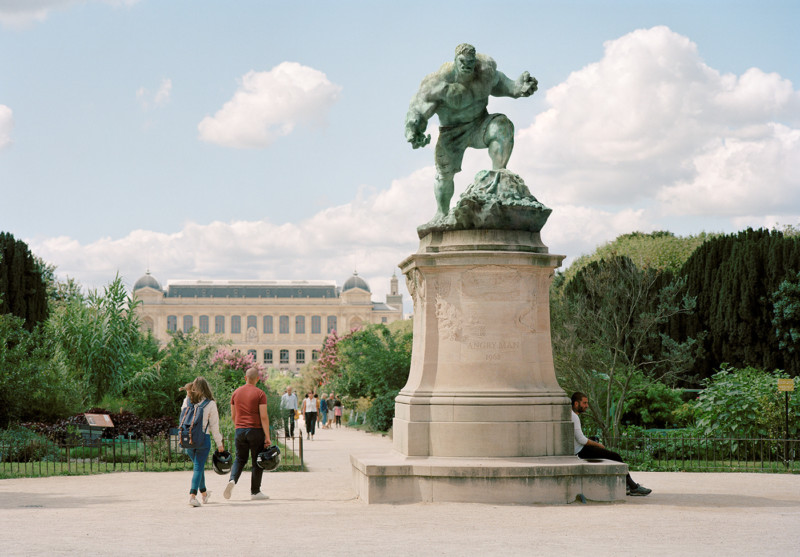 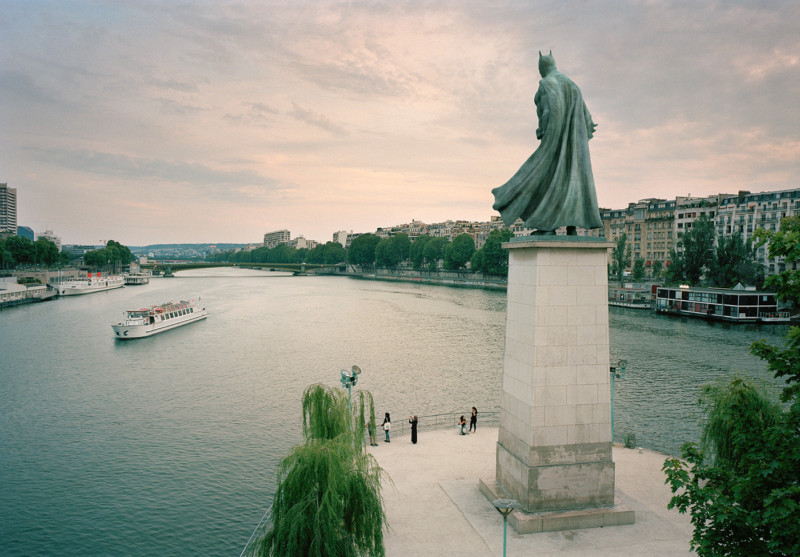 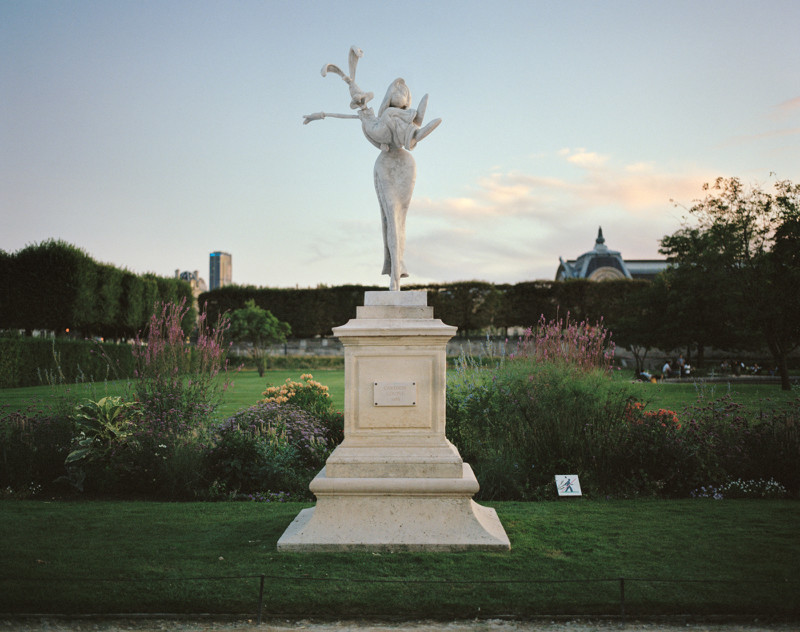 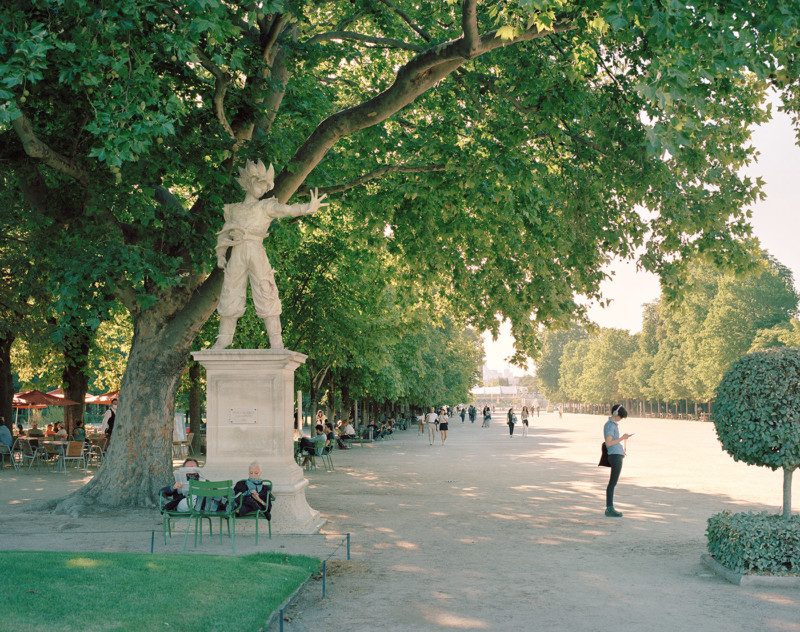 The pop culture figurines were scanned in studio using the photogrammetry process and then studio 95 Magenta, along with CGI graphic designer Emmanuelle Vonck Lugand, replaced the original statues with the digitized ones. Other characters include Hulk, Batman, TMNT’s Michelangelo, Roger Rabbit, Goku, Gandalf, and lots more. 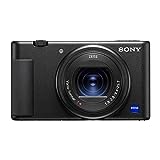 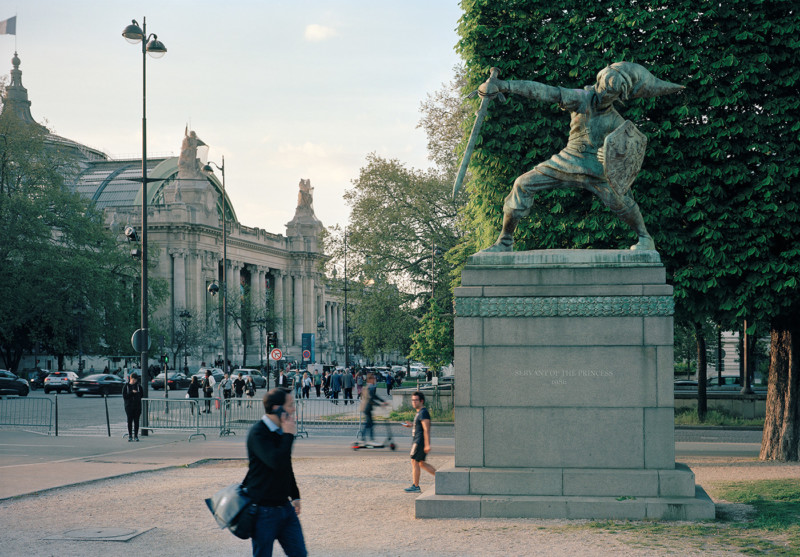 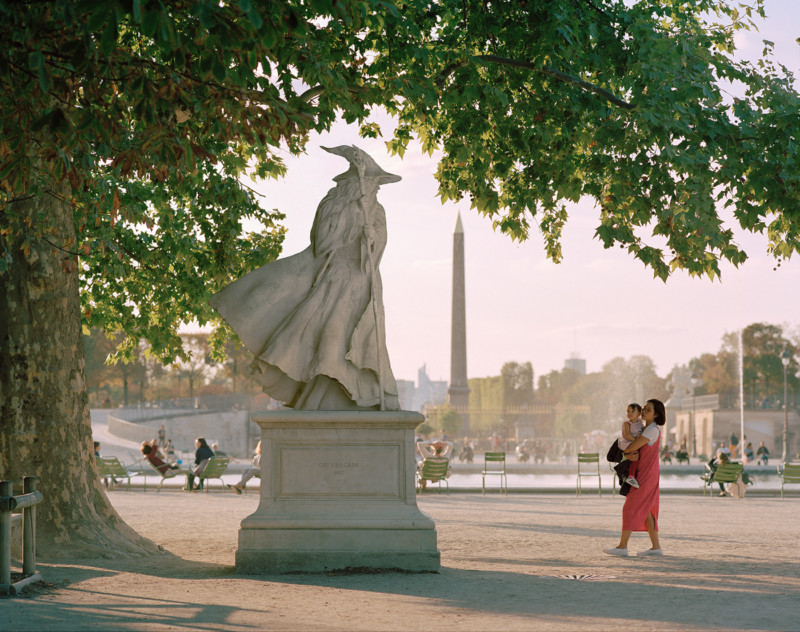 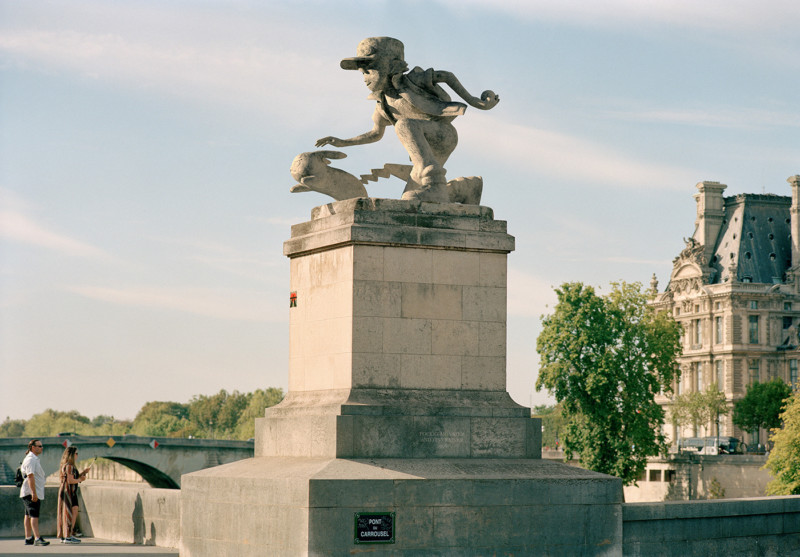 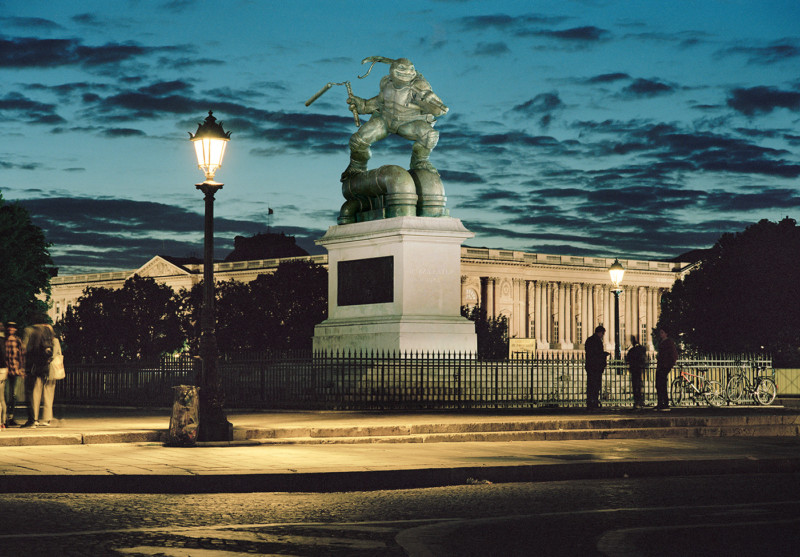 I thus considered this series as a real laboratory for image research where old techniques are mixed with the most modern processes. A new way of looking at photography. And a way perhaps to reconcile the purists with the avant-gardists of photography,” said Lapray.

What a Modern 2020 DeLorean DMC-12 Supercar Could Look Like