Photo credit: Ángel Guerra via Car Scoops
Automotive designer Ángel Guerra from Seville, Spain has been intrigued by the DeLorean DMC-12 ever since laying eyes on it in Back to the Future rolling down the ramp of Doc’s truck. Ever since then he’s been obsessed with cars and most recently, he helped design the Rimac Concept 2 all-electric supercar. This modern DeLorean DMC-12 keeps the gull-wing doors, stainless steel body panels and multi-spoke wheels. Read more for additional pictures and information. 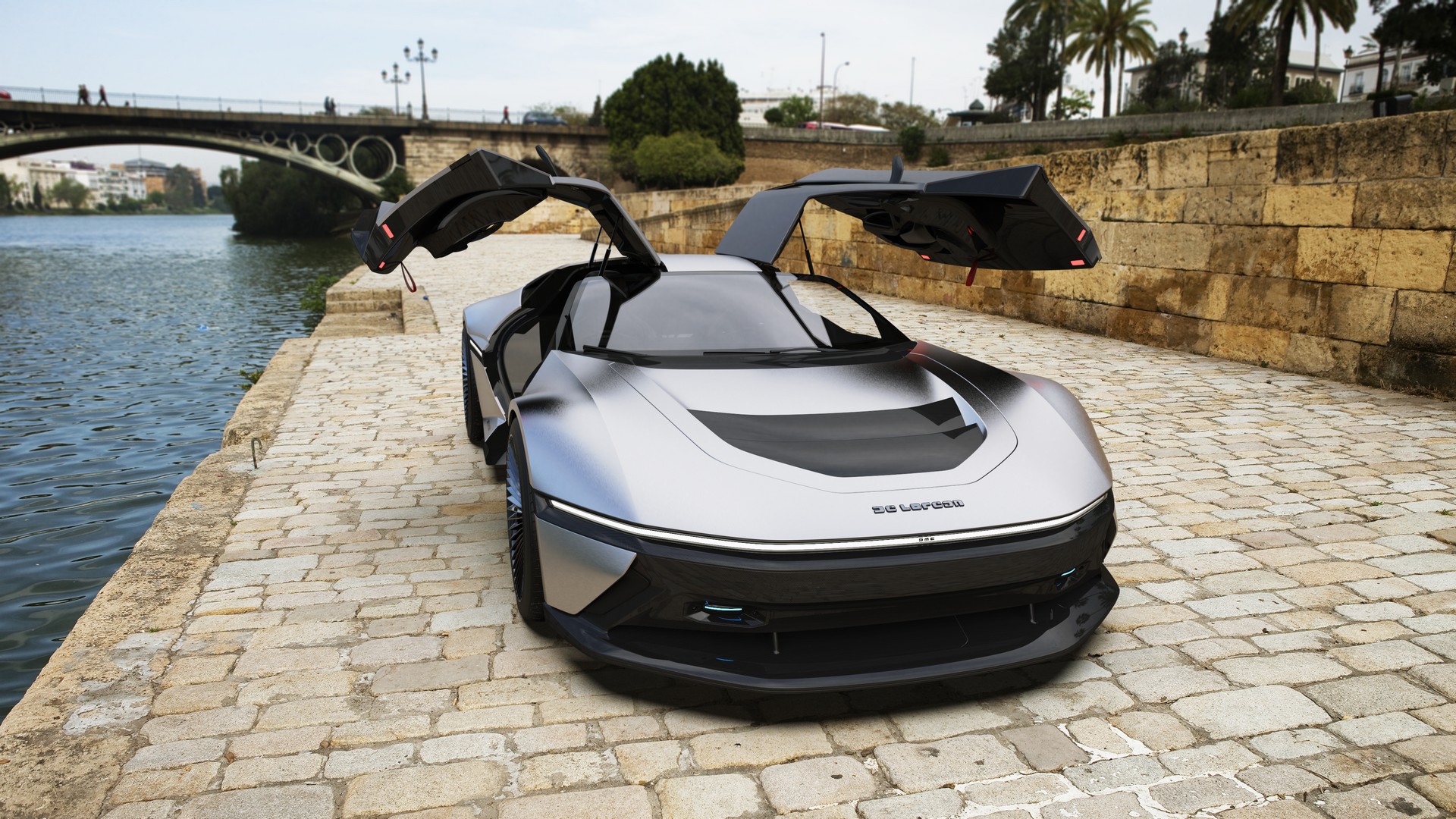 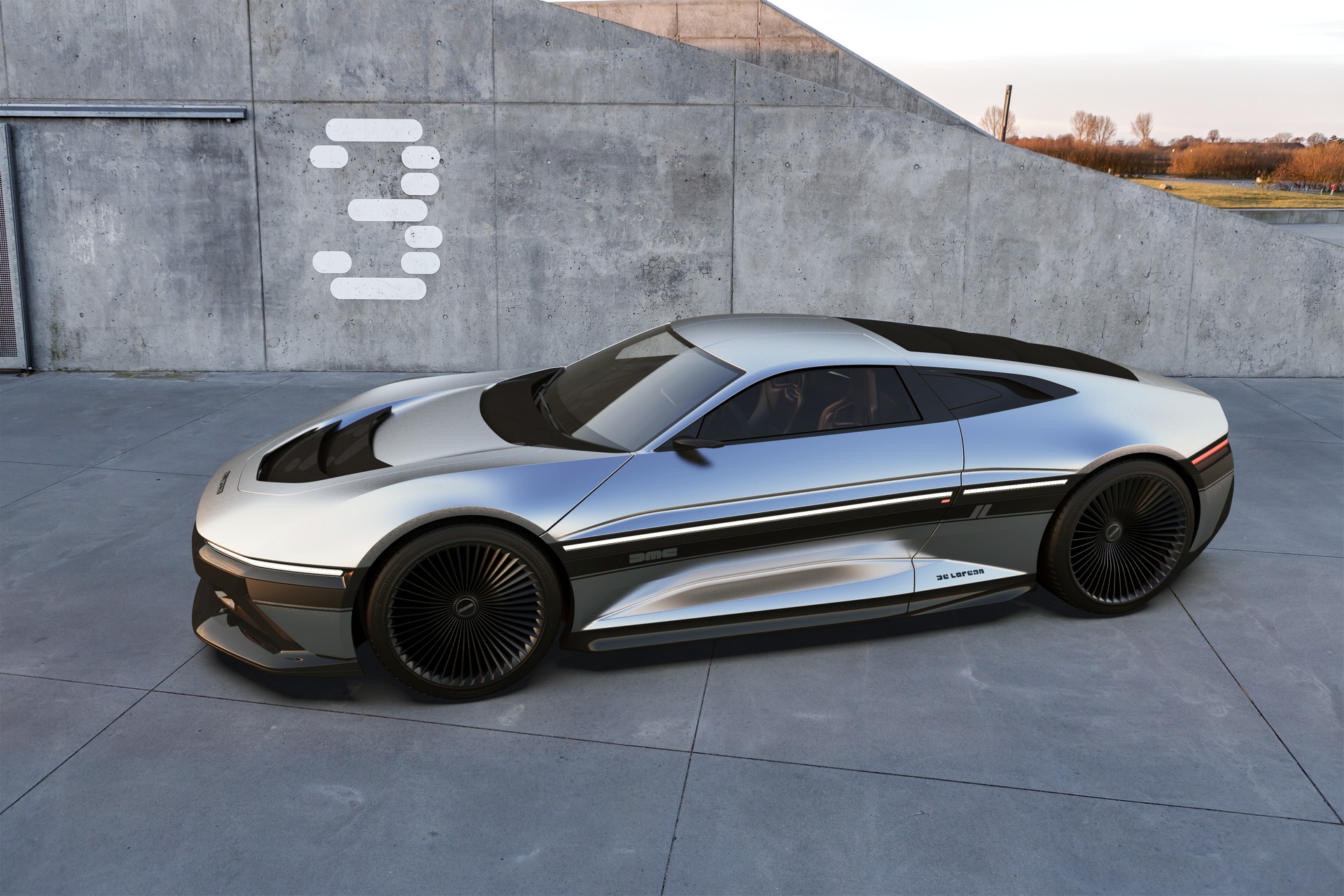 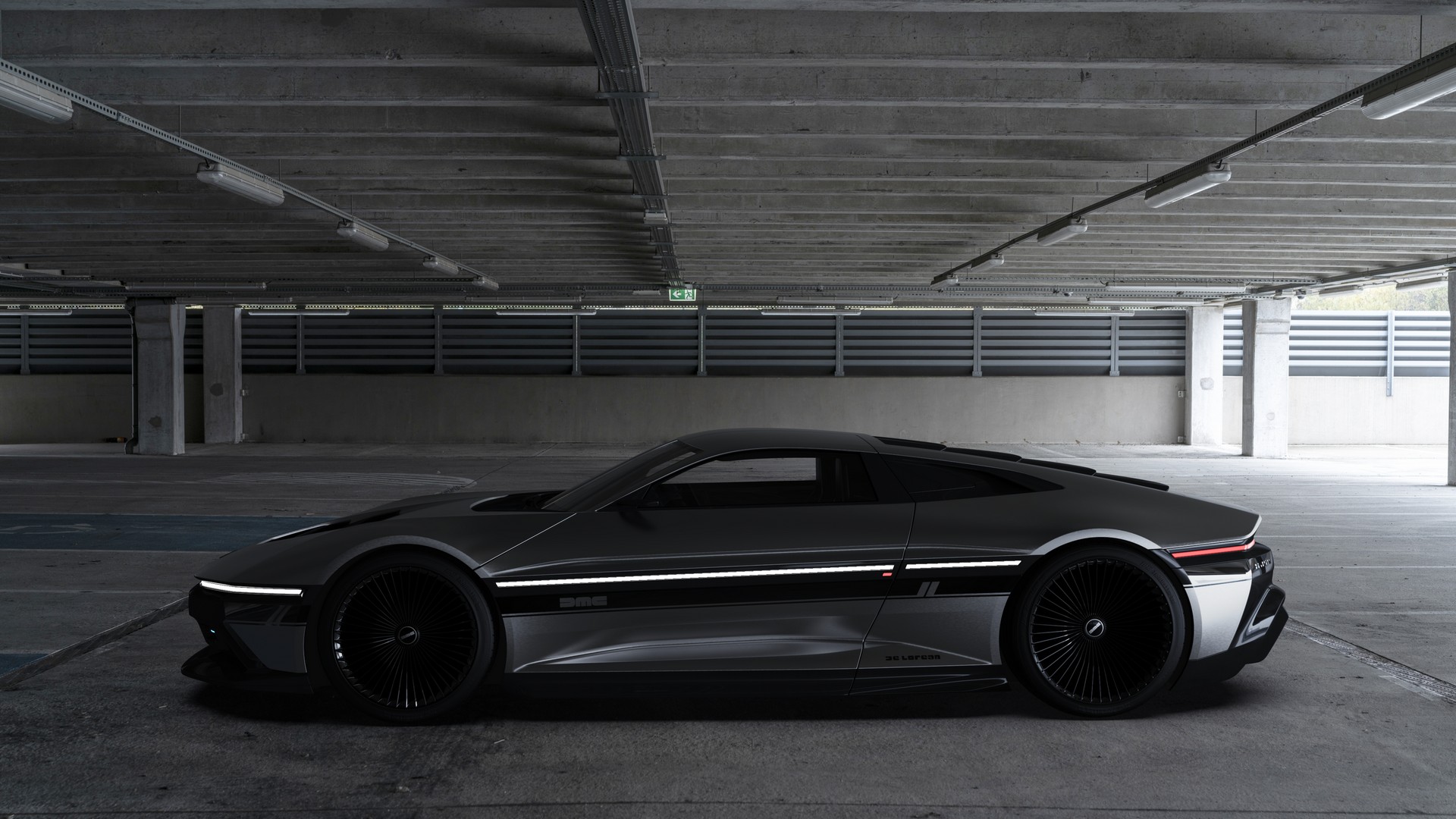 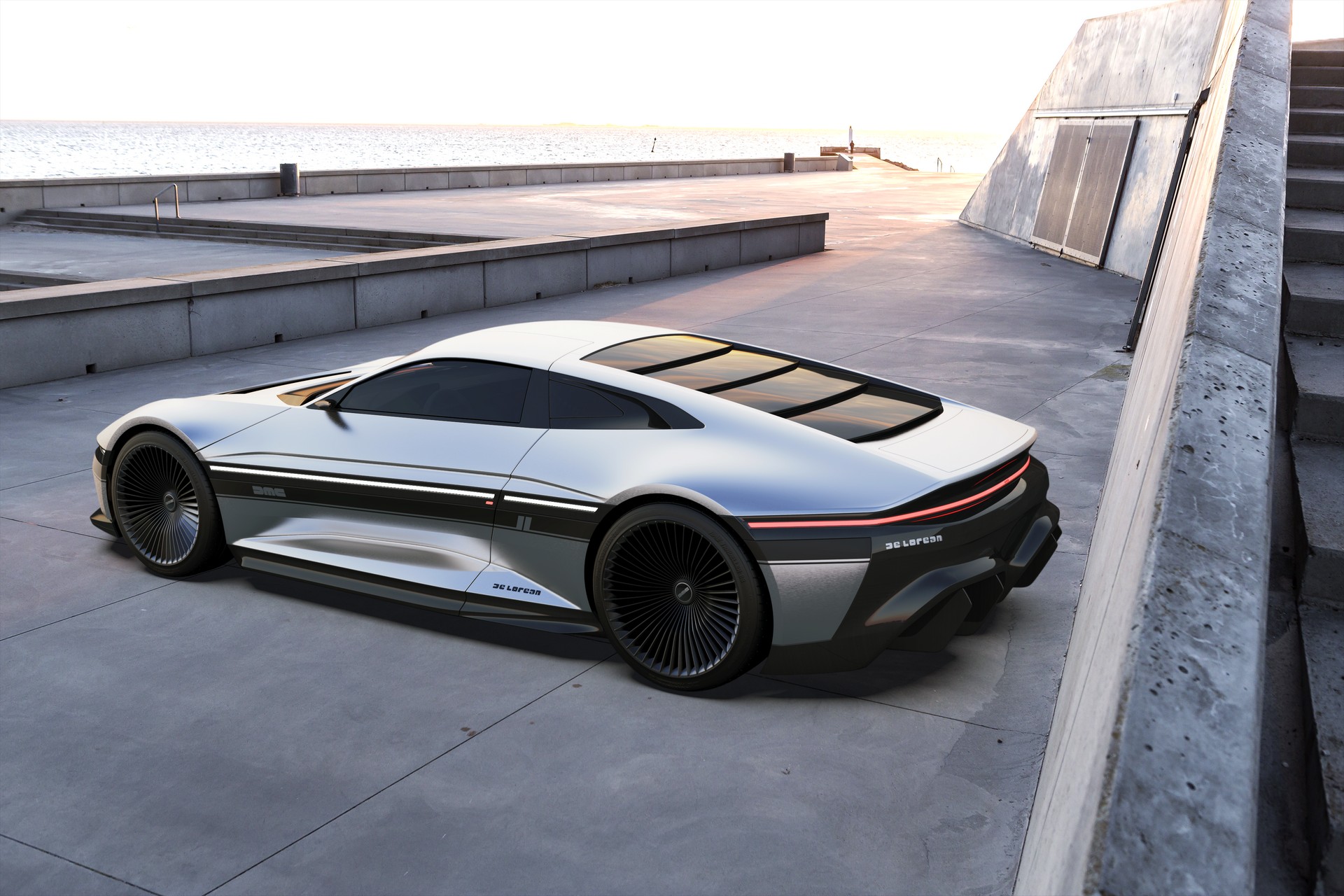 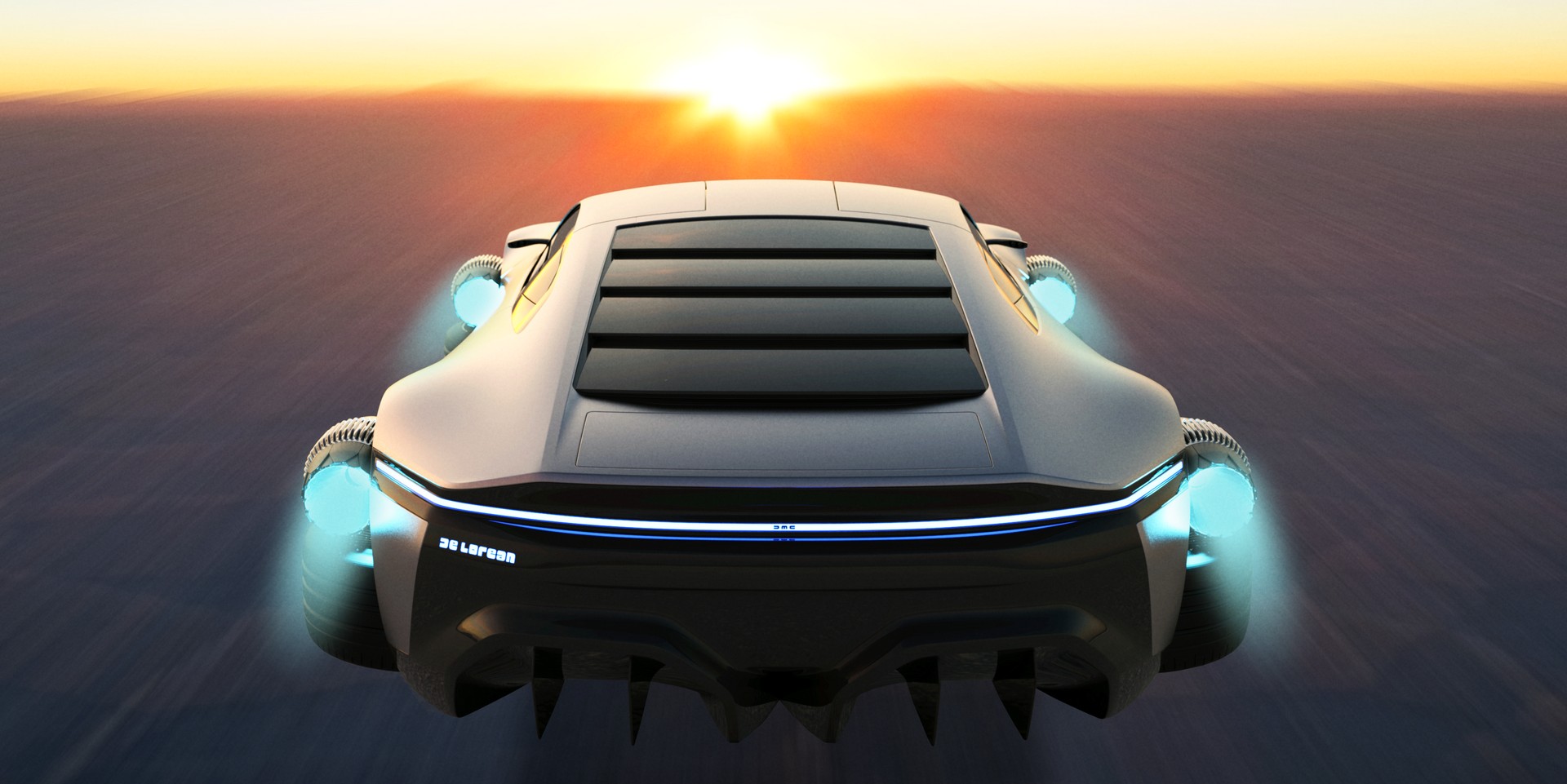 Unlike the original, this will have an electric powerplant, or to be more specific, two rear-mounted electric motors. Now it wouldn’t be modern if there wasn’t a full autonomous driving mode, and according to the designer, this will be included as well. Other features include a vented hood, large front splitter, and wraparound LED lights.

What has pushed me to get into this story has been – in addition to wanting to flee in a time machine of this damn 2020 – that throughout all these years I have never seen a single design proposal based on that original DeLorean again 1981 despite the fact that both the car and the film that made it world famous are still present in the collective imagination of an entire generation,” said Ángel Guerra.