Photo credit: Lê Gia Hưng/Facebook
Getting your hands on a PlayStation 5 console is tough enough, but for some, getting one through the door is an entirely different story. For those who have watched the short film, titled “PlashSpeed”, this scenario may sound familiar, but anyone who hasn’t, Vietnamese gamer Lê Gia Hưng noticed allegedly noticed a drop in internet speed, that is until he contacted his service provider, Viettel, to call in a technician to come over and fix his WiFi, or so his wife thought. Read more for more pictures and information. 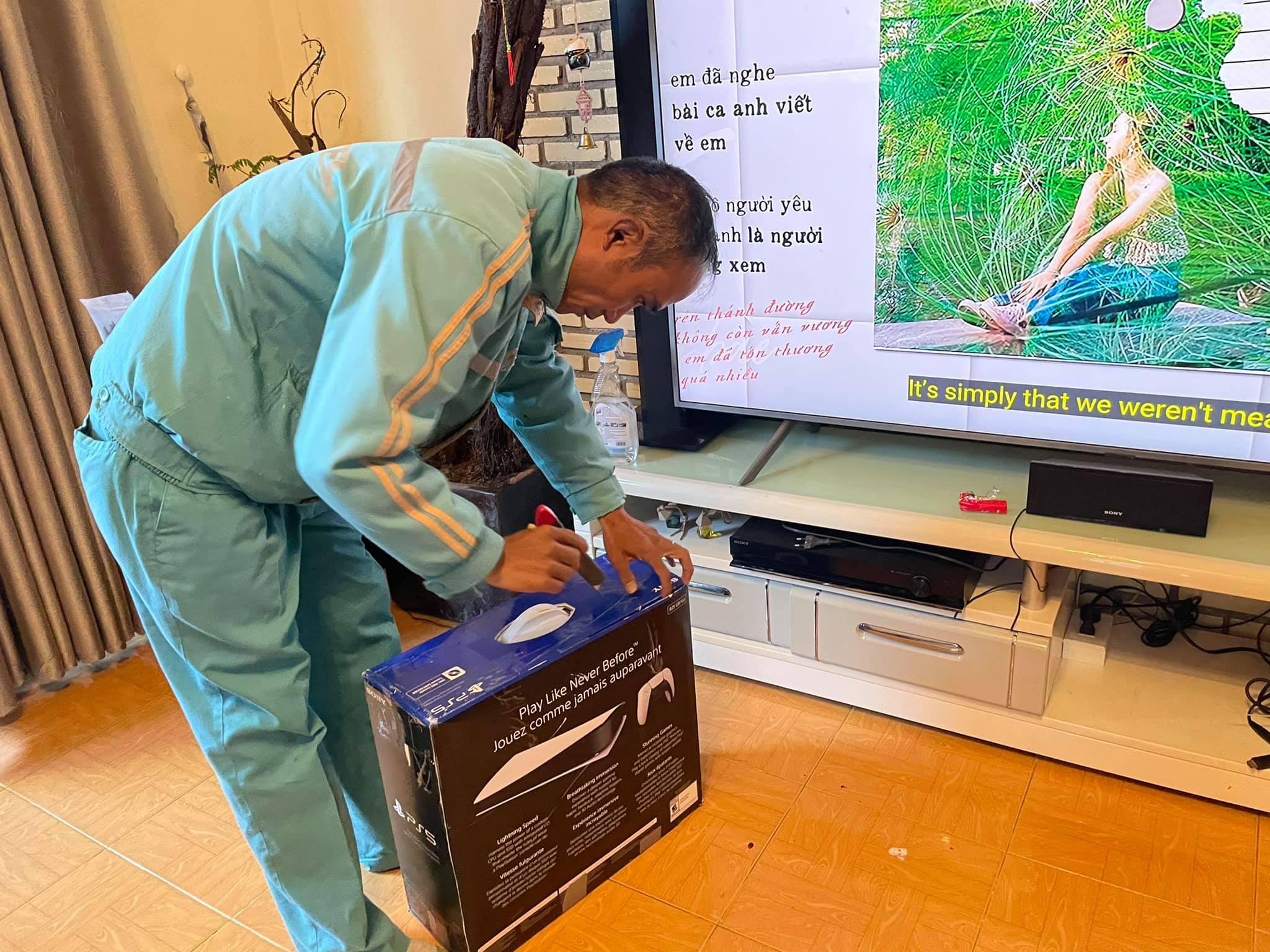 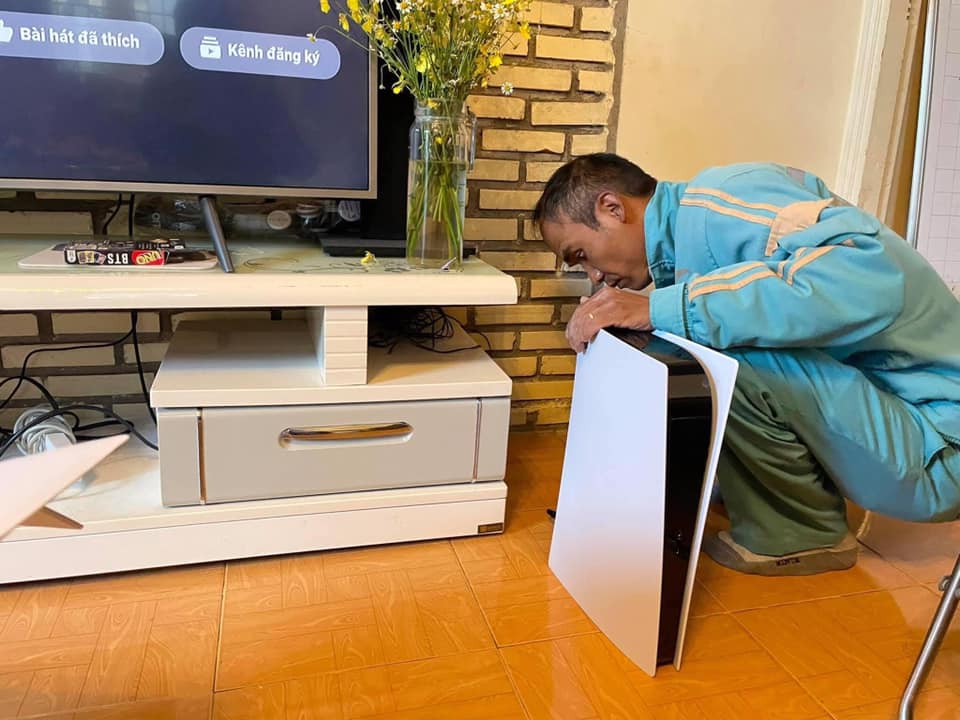 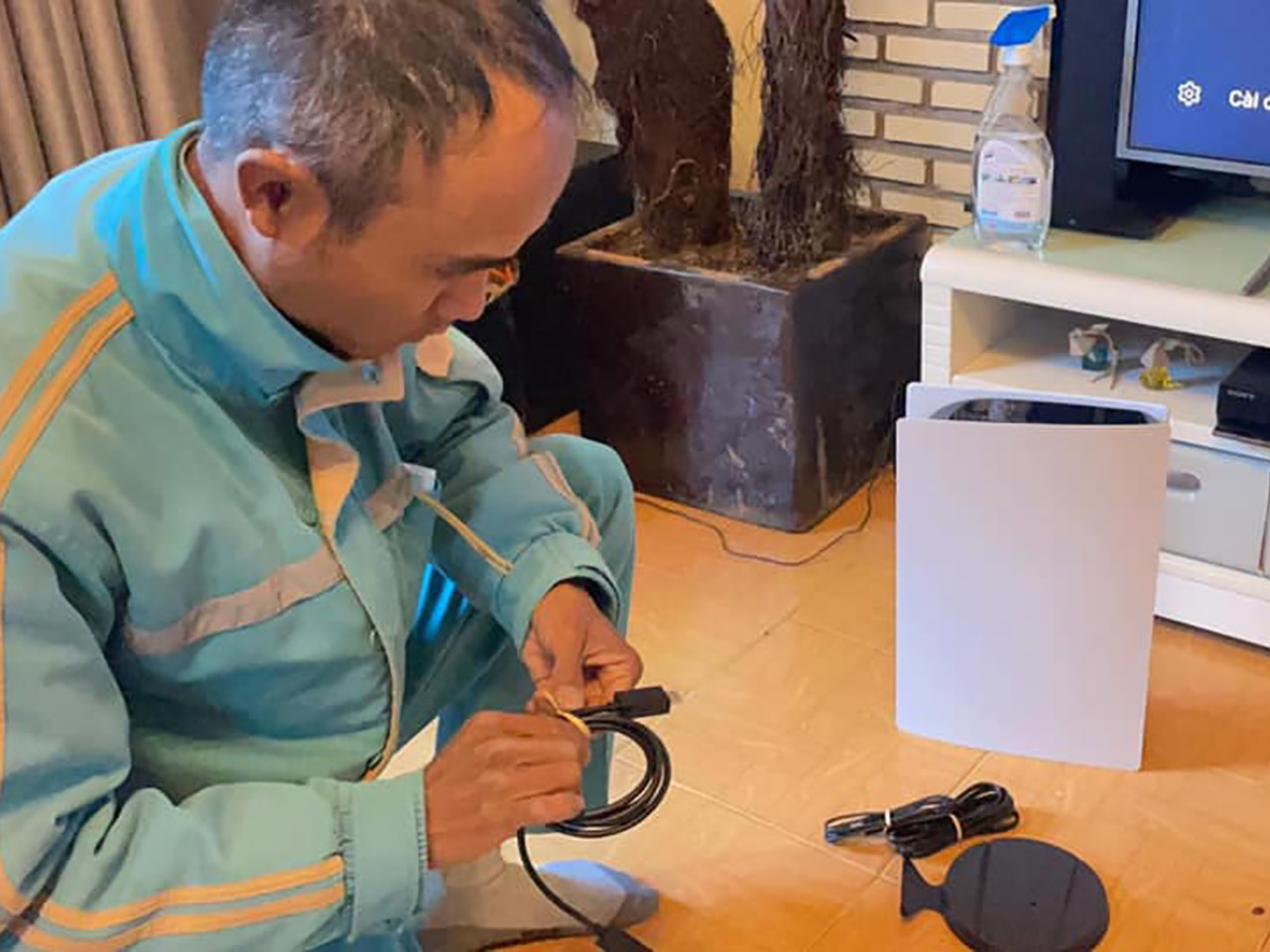 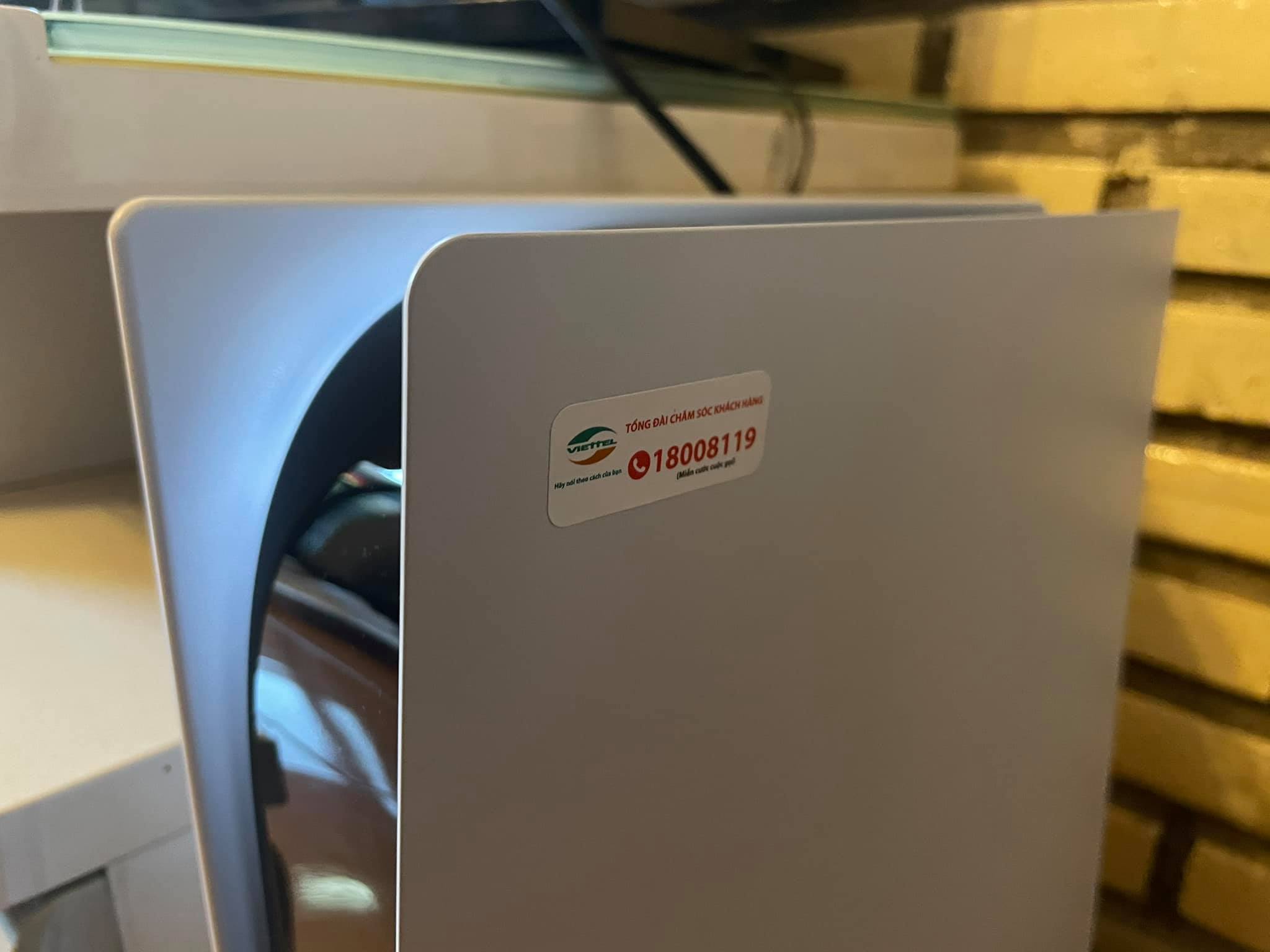 In reality, Lê knew his wife wouldn’t approve of a new game console, so this elaborate scene was staged with an electronics shop worker who was willing to play the part of the ISP technician. Let’s just say everything went smoothly, but after his story went viral online, that may have changed.

After replacing the new device, our network speed improved beyond expectations. I’m really excited and recommend everyone to use Viettel. Ps. Even though the new wifi device is a bit big but it’s not a problem,’ Lê joked.

If a Next-Gen iPhone Has a Folding Display, This is How it Might Look