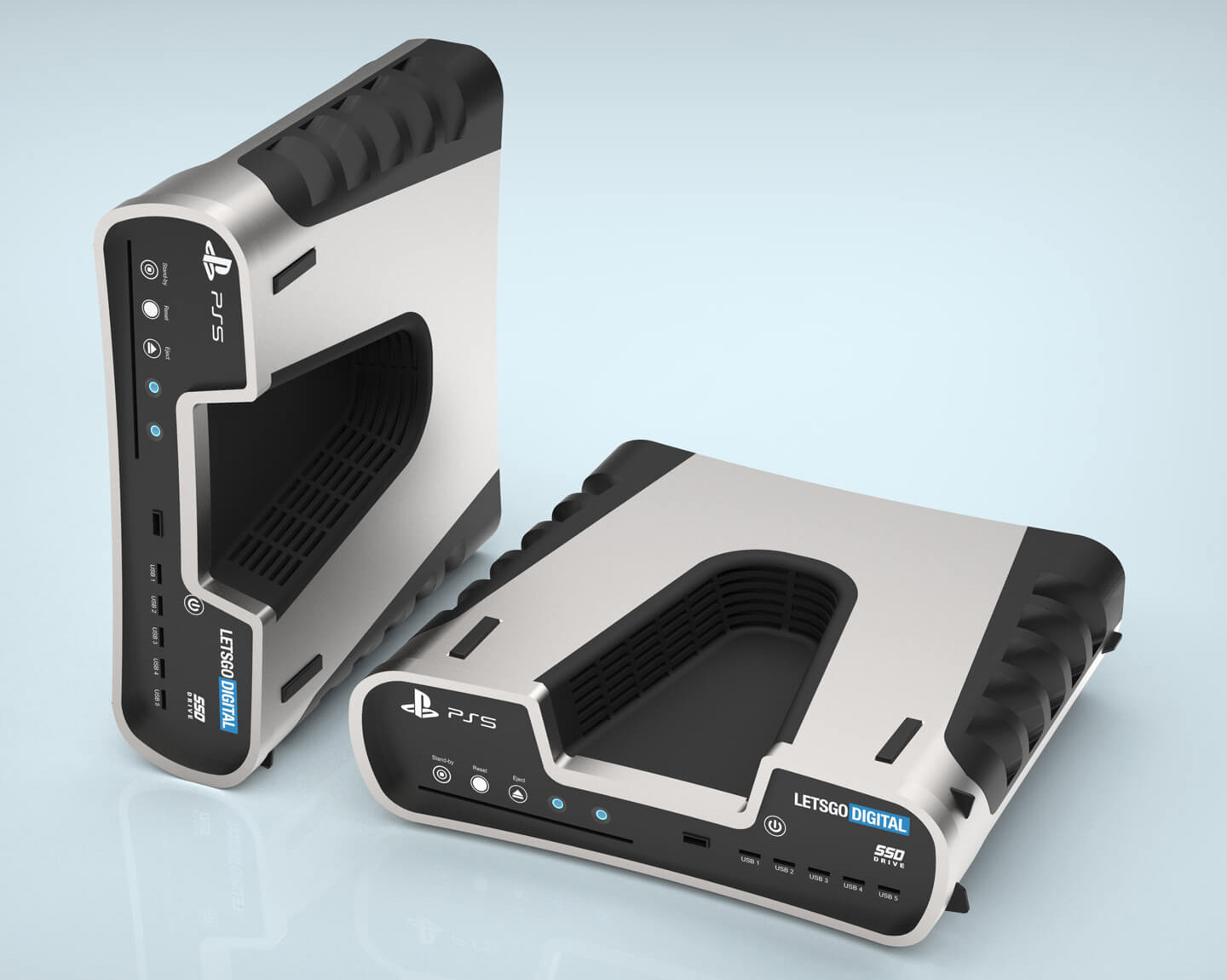 Photo credit: Lets Go Digital
This past week has been a big one for PlayStation fans, as Sony officially announced that the PS5 is going to be released during the holiday 2020 season. New features include a DualShock with haptic feedback, and the ability to install specific portions of games with its powerful SSD. The console will be powered by an AMD-based CPU, based on their third-generation, eight-core Ryzen processor, as well as a custom AMD Radeon Navi GPU, enabling the console to use hardware ray tracing in game. Read more for the video and additional information.

Computer and gaming hardware leaker Komachi Ensaka claims the PS5’s fast 2-GHz GPU could be double the power of the Xbox One X, and deliver comparable performance to Nvidia’s RTX 2080 graphics card. Plus, the CPU will is 3D audio-enabled, which will offer an extremely immersive experience whether playing with headphones or through normal speakers. The CPU and graphics card combined enable the console to offer resolutions of up to 8K.