There’s the PS4 Pro, and then KEI Studios’ custom-built PlayStation2 Unify. Based on the best-selling game console of all-time, the PS2, this portable console is fully-functional, and even has a working disc drive. “In our home now PS2 has been pushing in earlier, but some of the games I want to play will come to mind. However, since I am also a good age, I do not have the energy to pull the PS 2 out of the parent’s pusher and wire it and clean up again. So I came up with PS2 for my light gamer. It is independent production of PS2 portable game machine. PS 2 has already been converted into a handheld game machine by overseas MOD teachers, and its photos and movies are released on the web. So there is no new idea of ​​converting PS2 handheld gaming machine, it is late for over 10 years,” said KEI. Continue reading for five more incredible custom PS2 portable consoles. 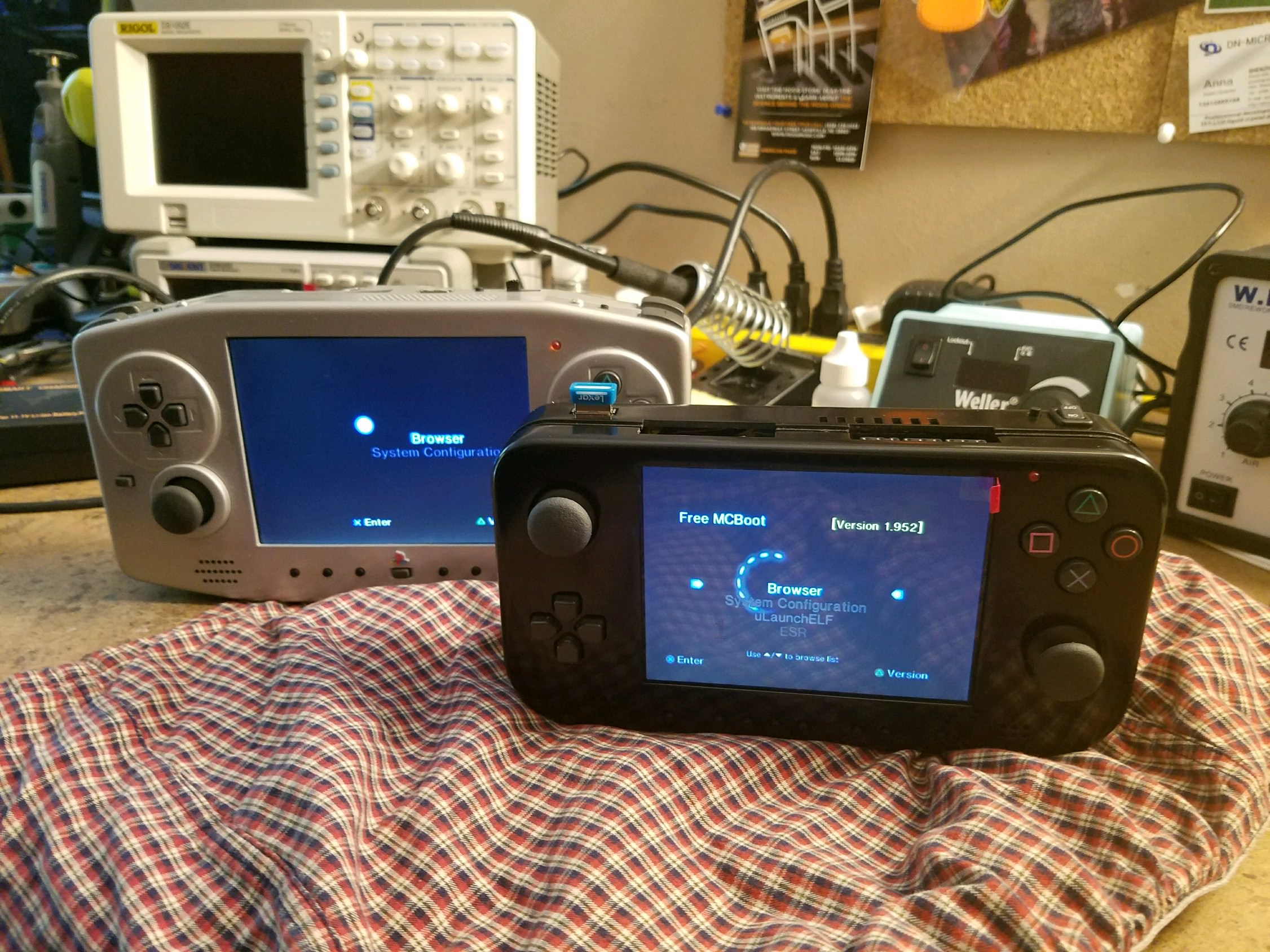 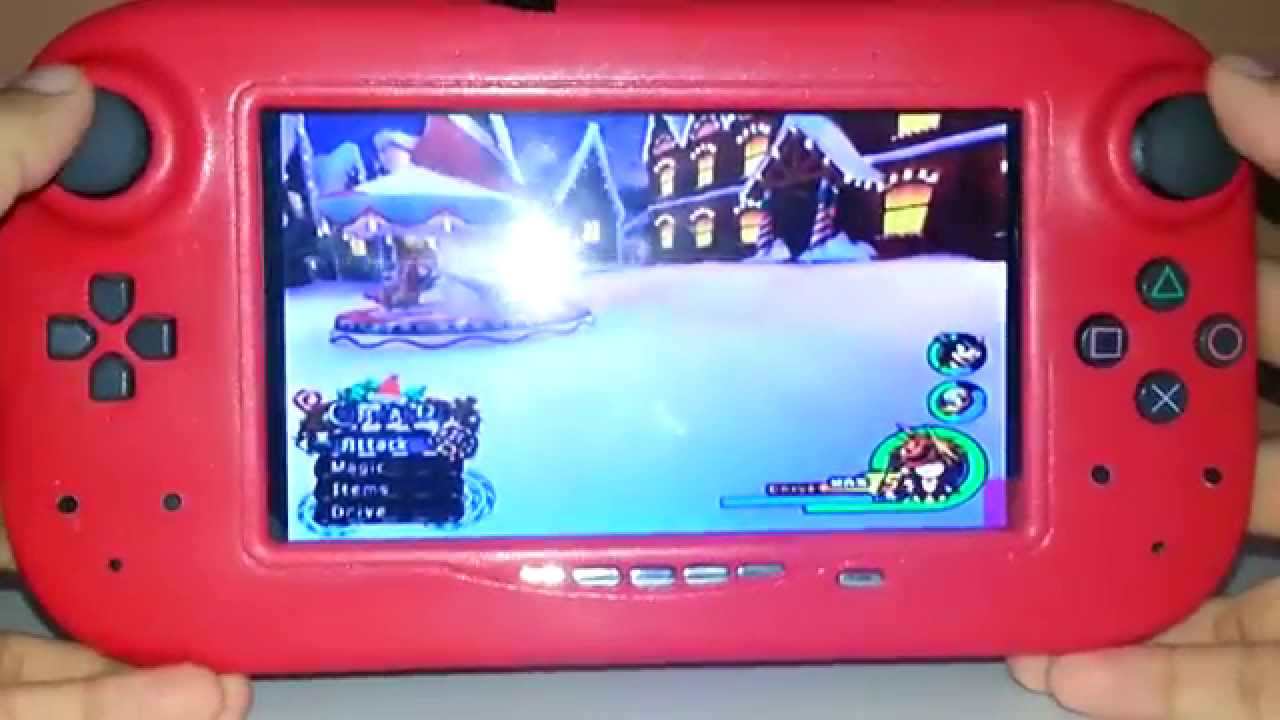 Built by Casper Rojas, this red-colored PS2 portable is based on a modified Wii U gamepad, and features functional analog joysticks, trigger buttons, a USB port, and stereo speakers, all running on Free McBoot. The case had to be heavily modified to fit working fans in order to keep the internals cool, and even though things get quite noisy, they get the job done. 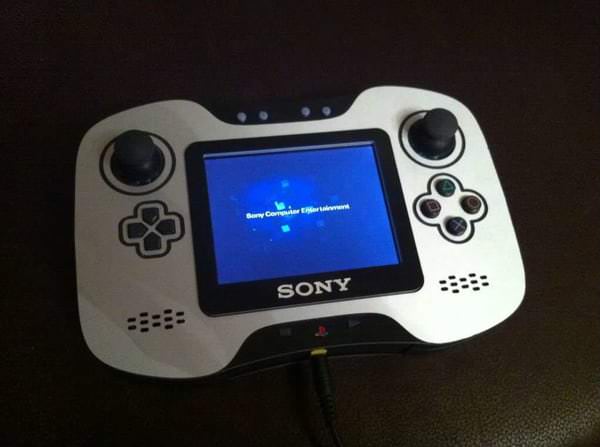 TechKnott, a modder from England, is a master at building portable game consoles, and the handheld PS2 above is one of his finest pieces. shown above. In order to cut down on its size, the console doesn’t have a built-in battery pack, but that doesn’t make it any less functional. Featuring a PSOne display with backlight, a dual analog stick mod, and all the essential buttons – D-pad, Start, Select, triangle, circle, x and square up front, while the L1, L2, R1 and R2 triggers are at the rear. 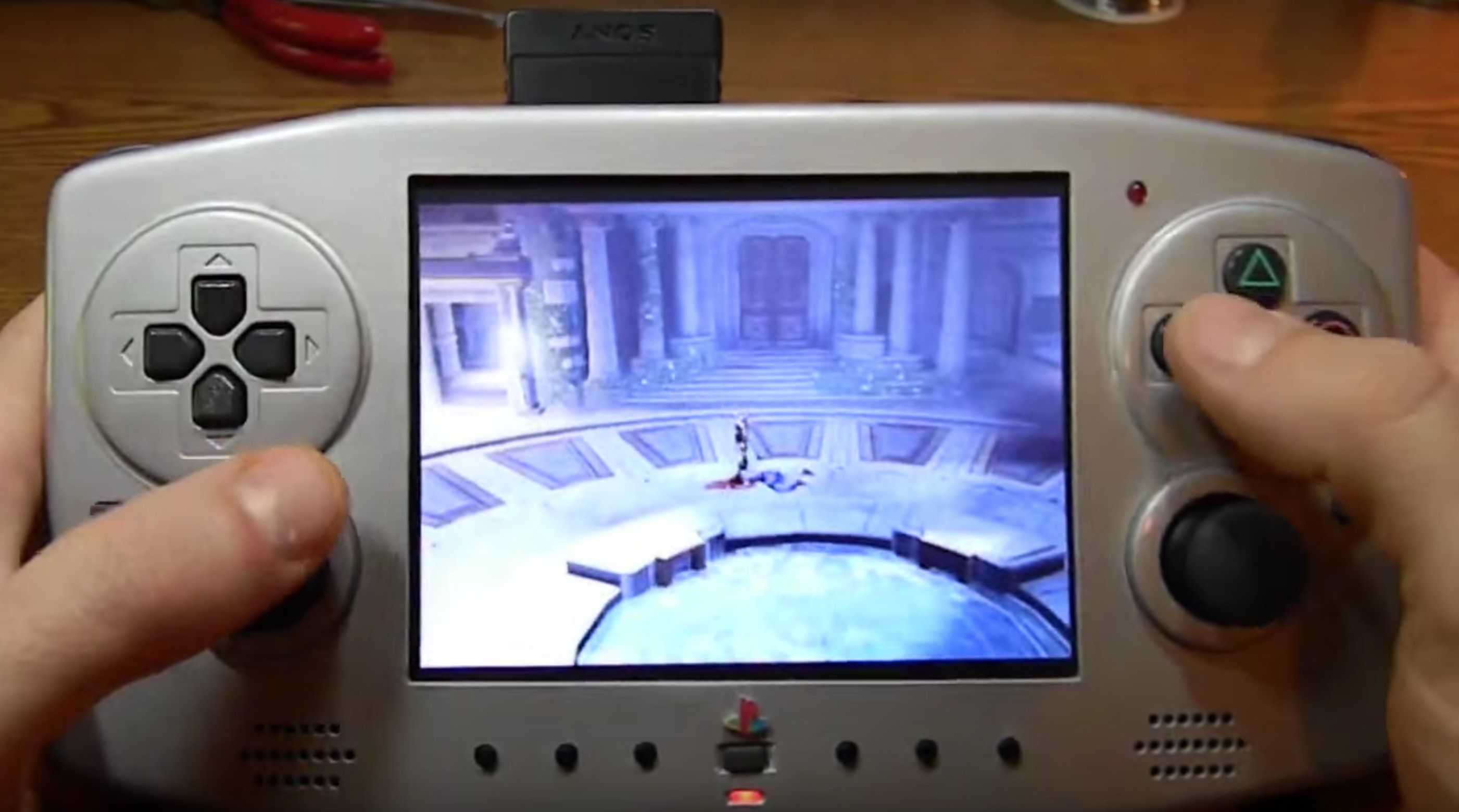 Ashen’s vacuum-formed PS2 portable is a work of art, and it looks good enough to come straight from the Sony design studios. Featuring a functional disc drive out back, a memory card slot, stereo speakers, a trimmed motherboard, and plenty of battery power. From start to finish, it took 1-month to complete, with the hardest task being refining the case. 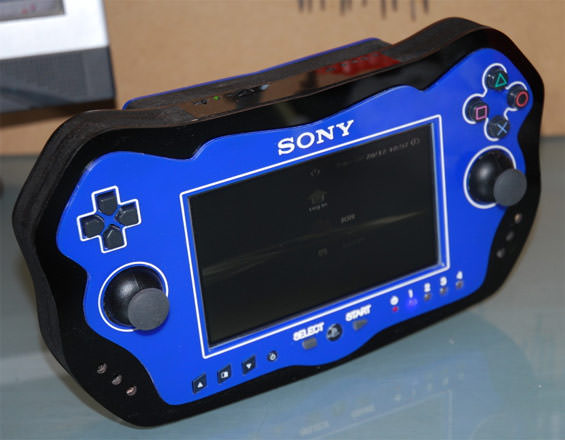 Benjamin Heckendorn is a legend among the modding community, and this PS3 Portable was featured on his forums a while back. It was built by Techknott and basically streams the PS3’s data directly via a 1.2GHz transmitter, which it then replicates on its own display as well as speakers. The WVI streams almost everything, even Modern Warfare 2.