Photo credit: Car Scoops
Designed by George Milidrag and Hulki Aldikacti, the Pontiac Fiero is a mid-engined sports car that was built by General Motors between 1983-1988. Many technologies incorporated in this vehicle, like composite panels, hidden headlamps and, stereo speakers built into the driver / passenger headrests, were radical for their time. Unfortunately, its time has long gone, and many owners have resorted to transforming them into other supercars, such as the Lamborghini Countach. Read more for another picture. 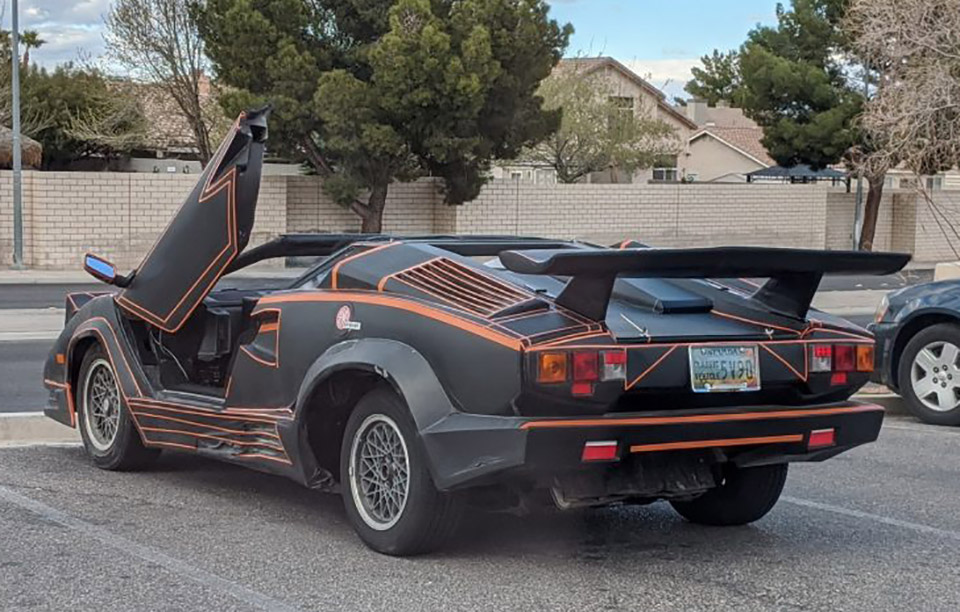 A total of 370,168 Fieros were manufactured over its relatively short production run of five years; by comparison, 163,000 Toyota MR2s were sold in their first five years. People complained about its performance, reliability as well as some safety issues. However, we’re not sure if this knockoff Lamborghini is any better than a Fiero in factory fresh condition. 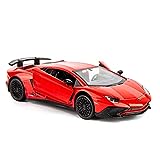 Fascinating Look at Citrus Caviar That Comes from Finger Limes