Photo credit: Vintage Everyday
The 1939-40 New York World’s Fair was held at Flushing Meadows–Corona Park in Queens and the second most expensive American world’s fair of all time. Many countries around the world exhibited, and over 44-million people attended the festivities in two seasons. Why? Well, it was the first exposition to showcase future technologies and “the world of tomorrow”.

Officially called the 1939 Pontiac Deluxe Six Plexiglas Car, it had body panels made from acrylic plastic, with all screws and fasteners chrome-plated for added dramatic effect. The structural metal beneath was given a copper wash treatment, while all hardware, including the dashboard, received chrome plating. Rubber moldings were cast in white, along with the car’s tires. It reportedly cost $25,000 to build at the time, or $466,922 today if accounting for inflation. 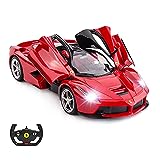 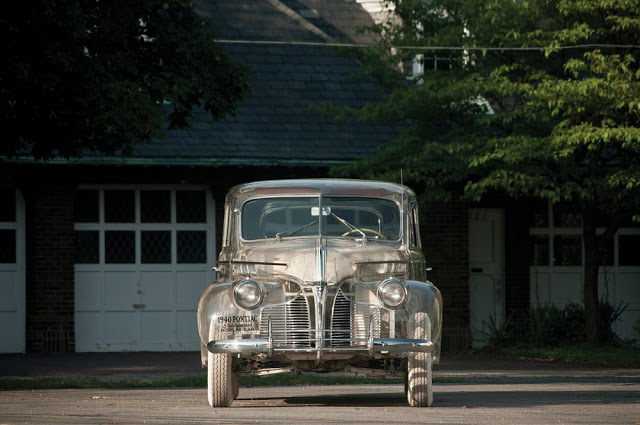 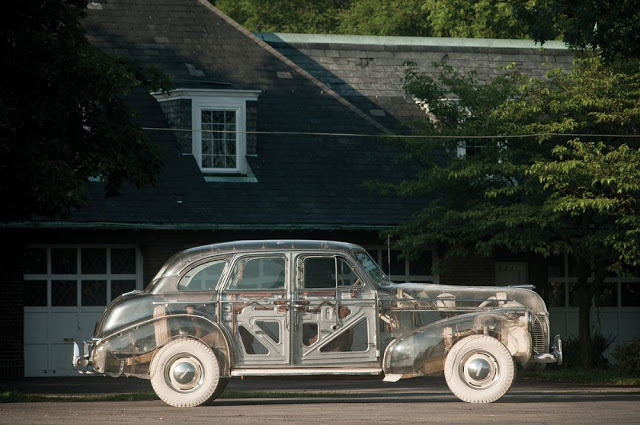 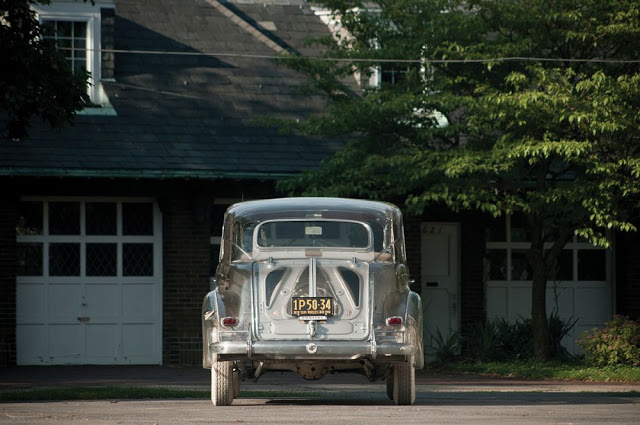 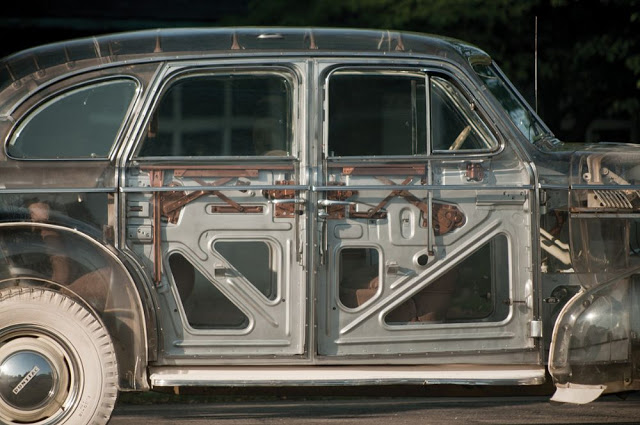 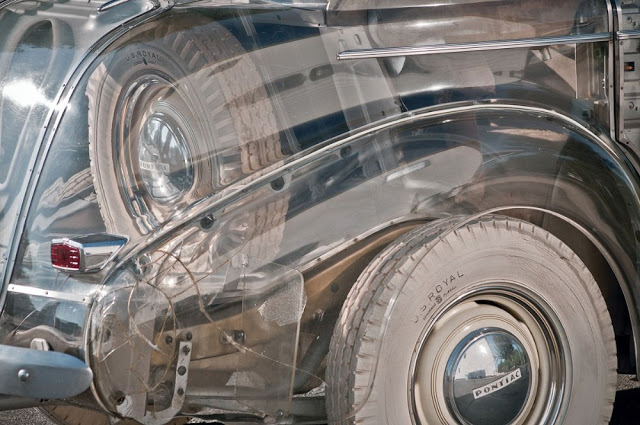 NASA is Planning a Mission to Triton, One of Neptune’s Icy Moons