Photo credit: Clément Lacour / Serge Rusak
Self-driving vehicles use a host of sensors to perceive their surroundings, such as radar, Lidar, sonar, GPS, odometry and inertial measurement units, while advanced control systems interpret sensory information to identify appropriate navigation paths, as well as obstacles and relevant signage. It’s not too far-fetched to imagine supercars in the near future using these technologies for when a driver just wants to go for a ride around a track using the best possible racing line to prepare for a race, and what better way to do so than in the futuristic Porsche 357 concept. Read more for additional pictures and information. 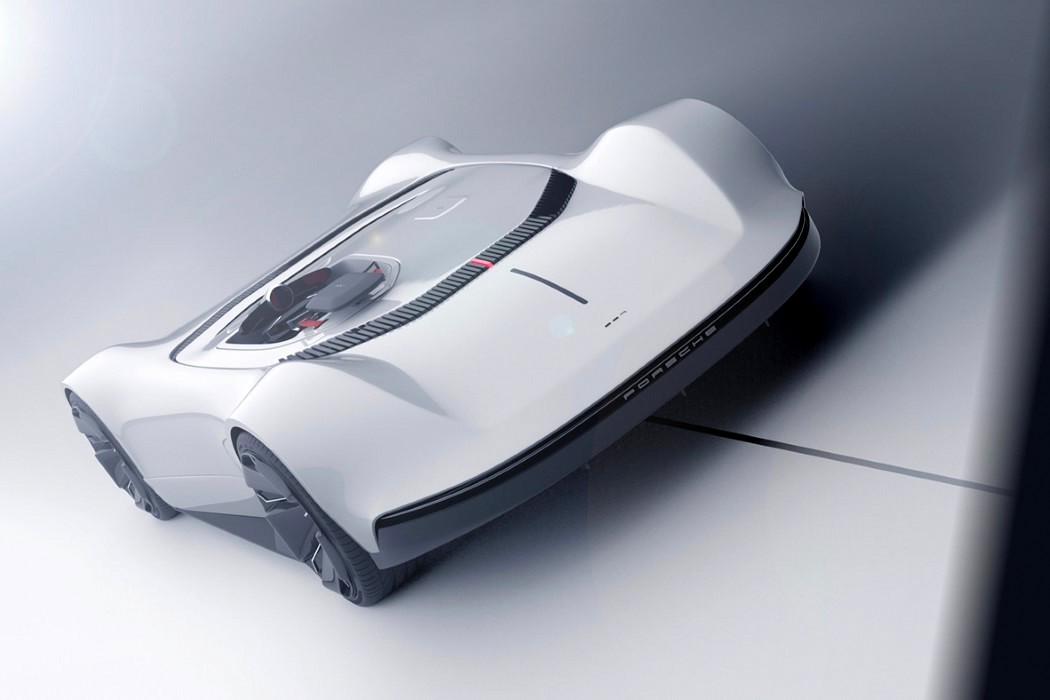 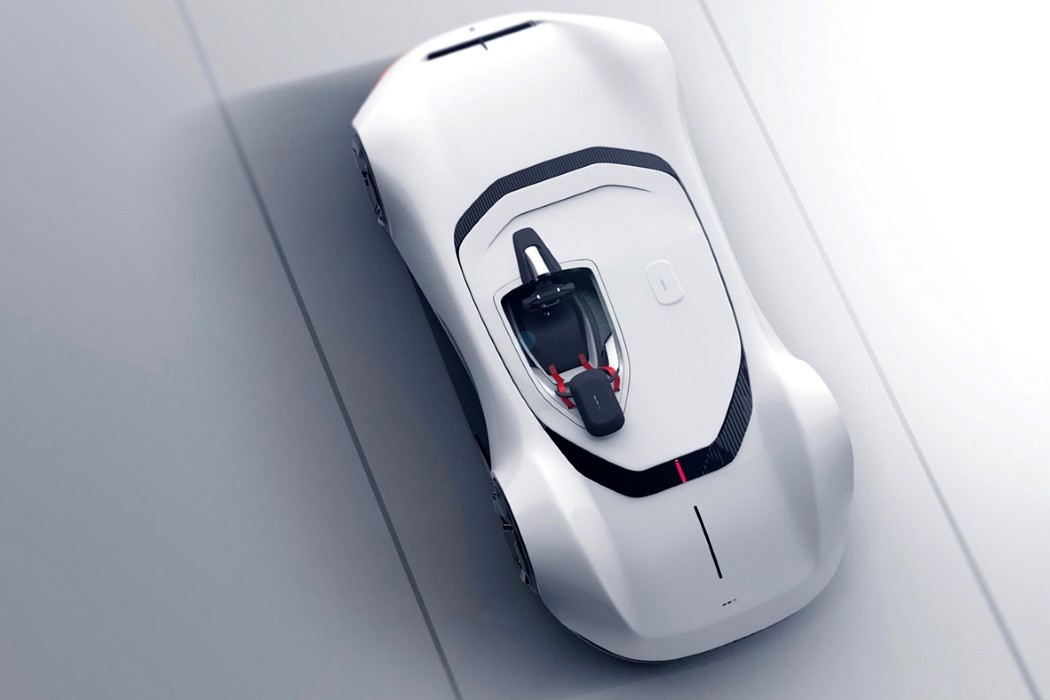 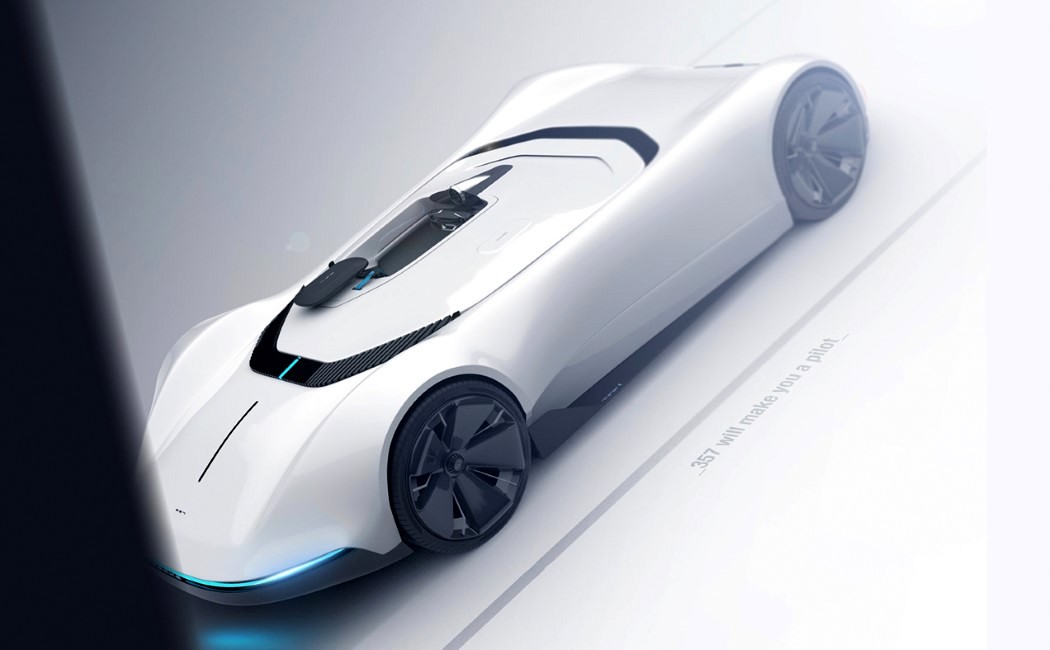 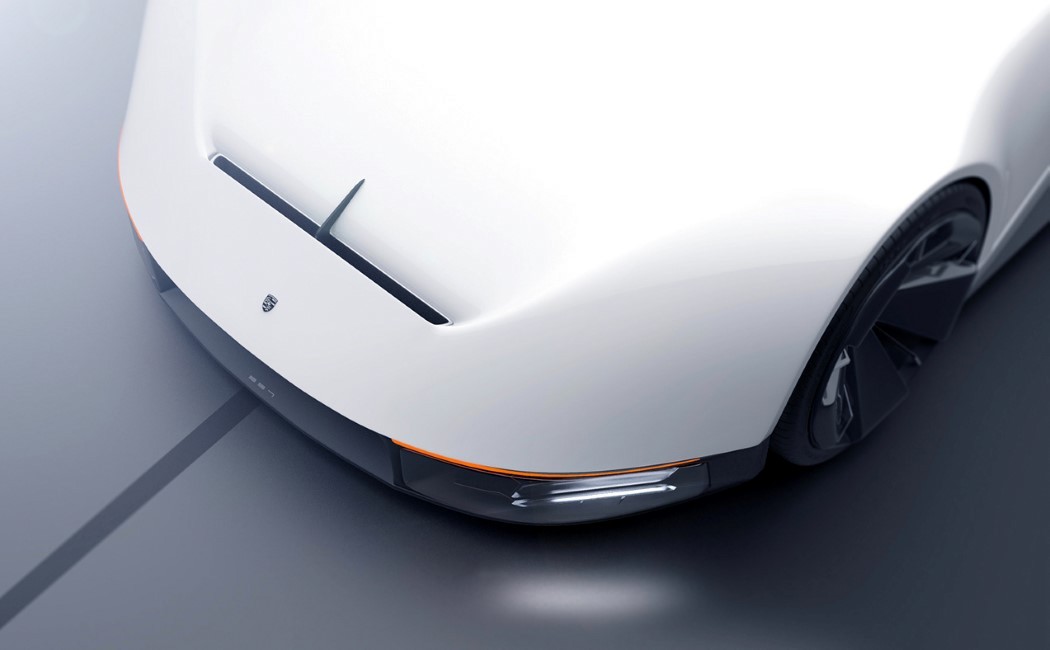 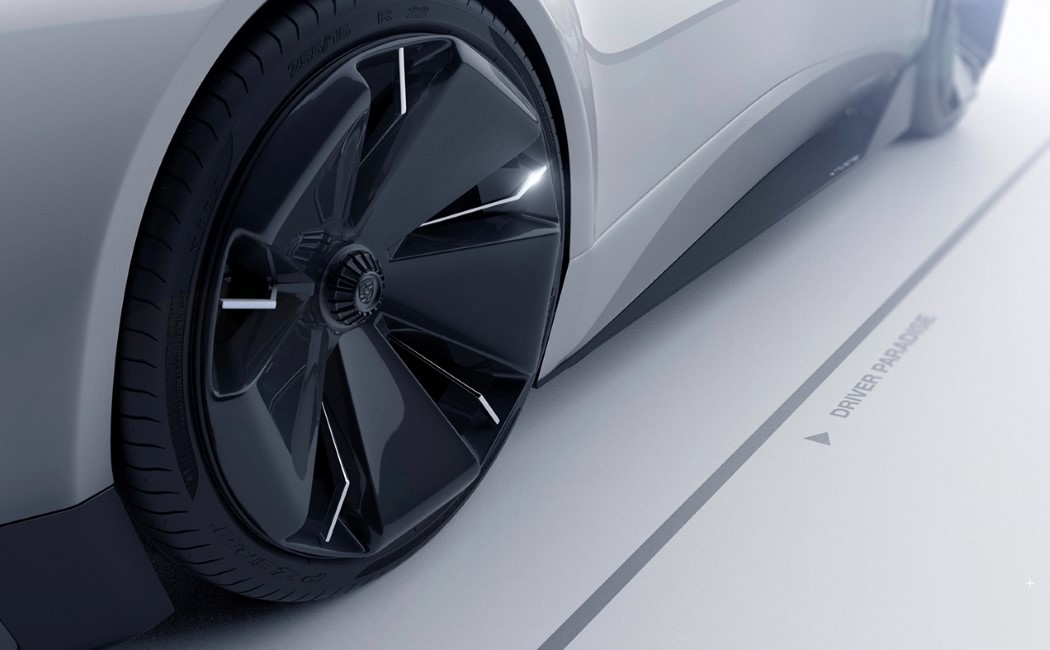 “The car has an ability to depict speed and grace in a unique way. It uses organic forms to evoke the feelings of elegance, but at the same time doesn’t let those organic curves dominate the design. The Porsche 357 is ultimately a flat, low-suspension car that looks like it could zip from A to B without you even knowing. It borrows from the 935’s aggressive front with incredibly low headlamps, and the extended lip on the rear, creating an aesthetic that’s emotive,” according to Yanko Design.

New Huawei Patent Shows a Smartphone with a Display on the Back, Here’s a First Look