Boeing announced today that it has teamed up with Porsche to develop a flying electric car. They are researching the market for “premium urban air mobility” and plan to design a vehicle using technology from Boeing’s Aurora Flight Sciences division capable of operating from helipad-type ports. There’s no timeline for a possible production vehicle launch, but Porsche Consulting said that this type of transportation is expected to “pick up speed” as soon as 2025. Read more for another picture and information. 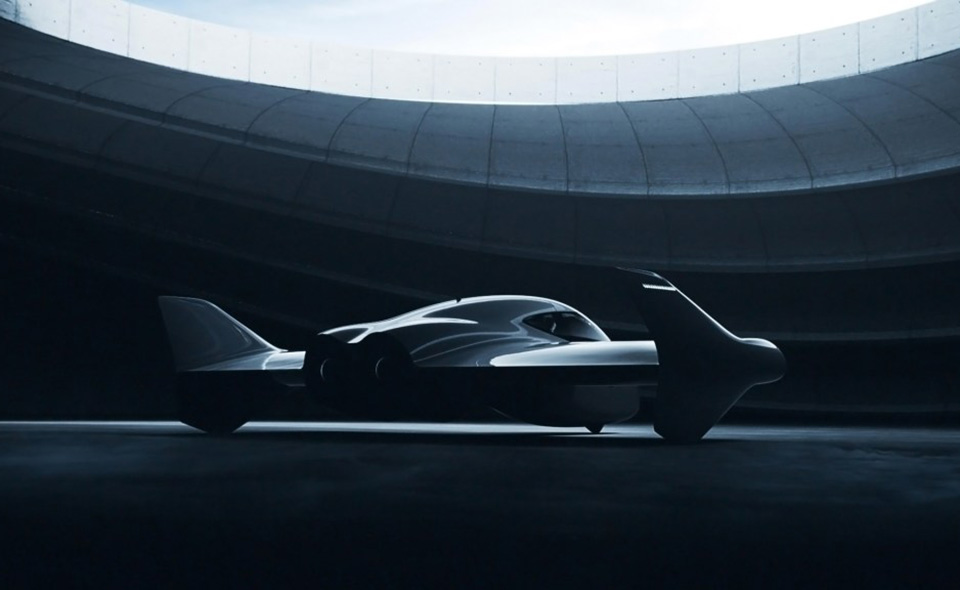 Since Boeing is already developing their own electric vertical takeoff and landing (eVTOL) aircraft, which recently completed its first test flight, this project would be right up its alley. Is it possible to see a flying Porsche 911 in the near future? If this takes off, we wouldn’t be surprised.

We are combining the strengths of two leading global companies to address a potential key market segment of the future. In the longer term, this could mean moving into the third dimension of travel,” said Detlev von Platen, a member of the Porsche board in charge of sales and marketing.